As the harvest season began in the north and east of Syria, dozens of fires broke out in agricultural crops and thousands of hectares were consumed. The Autonomous Administration officials of northern and eastern Syria and the region's residents believe that most of these fires are contagious and aim to hit the food security of the region.

At the gathering, people held ears of wheat and banners with, "we want to live in safety", "the burning of our crops is a crime against humanity."

During the gathering, a member of the Central Committee of the Progressive Democratic Party in Syria, Medya Akko, read a memorandum stating that "al-Jazeera and Kobani are facing a humanitarian and economic disaster due to the fires of agricultural crops, which led to the burning of vast areas of agricultural land."

The organizations called on the United Nations, the World Food Program and United Nations relief agencies to compensate those affected by the fires. 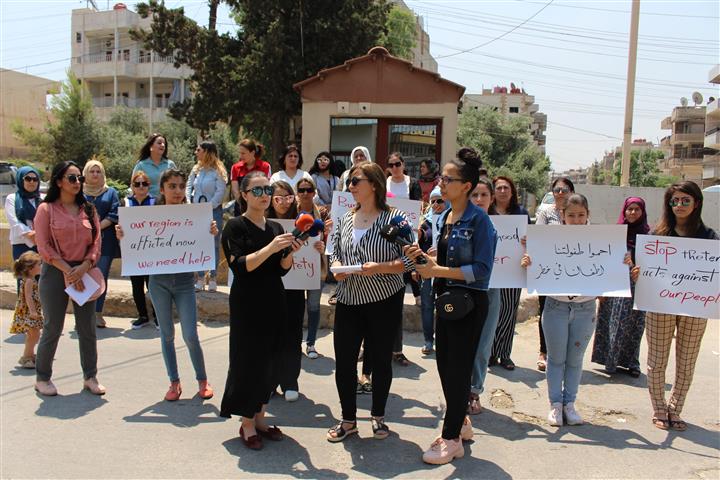 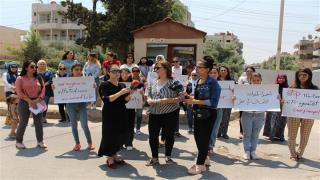 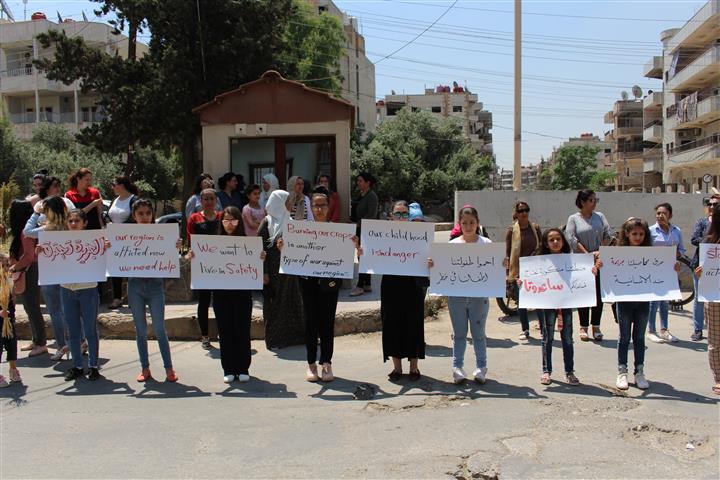 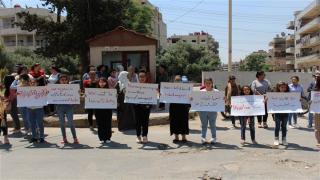 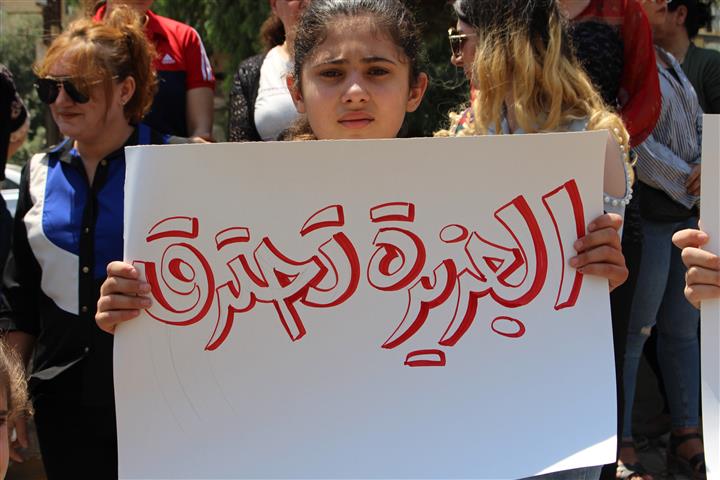 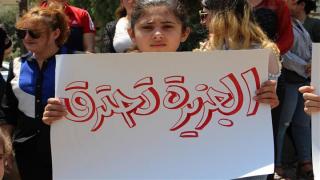 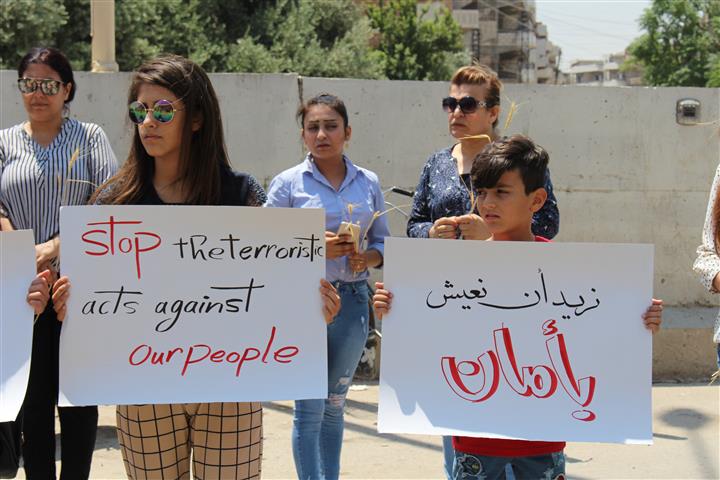 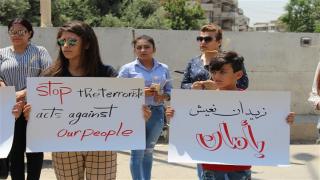 Moments ago, the Turkish occupation and its mercenaries are shelling Qur Hassan belonging to...

The journalist and political activist Kawa Nader Qader said that the government of southern ...