ANHA correspondents in Zarkan district of al-Hasakah canton reported that the Turkish occupation army and its mercenaries launched at 4:30 this morning, an attack on the Zarkan district, south of Tall Tamr and east Serêkaniyê

Our reporter explained that the Turkish occupation and its mercenaries bombed the area with heavy weapons, and it was for him to respond to the fighters of the Military Council in the district of Zarkan on the source of the bombing that took place in conjunction with the launch of the attack.

Our correspondent said: The Military Council fighters thwarted the attack, and forced the mercenaries to flee the area.

According to the information, the attack resulted in the injury of a civilian, and his identity has not been identified. 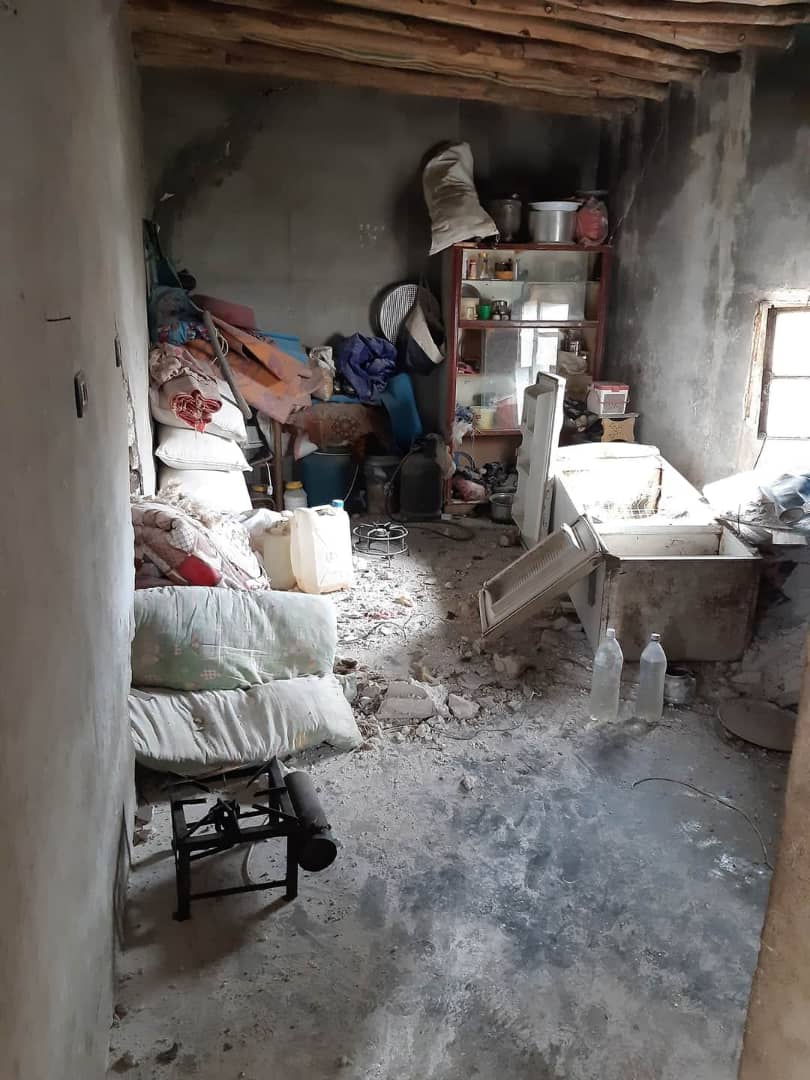 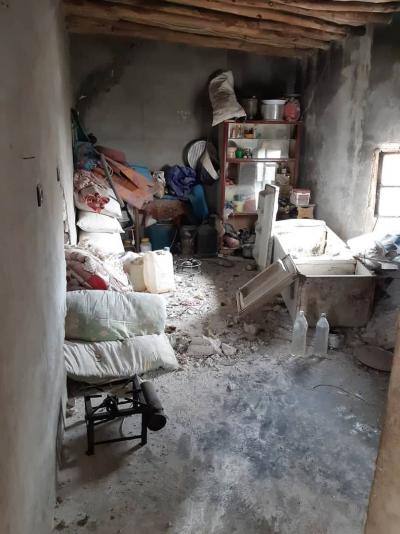 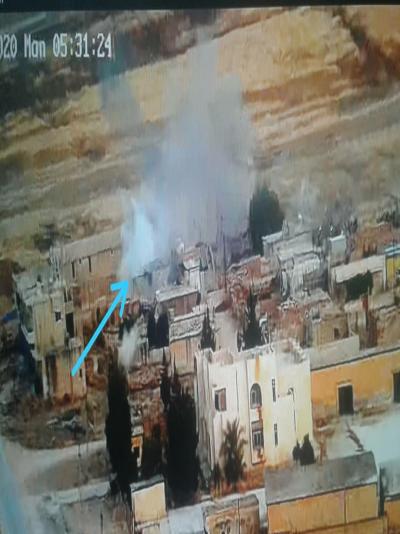 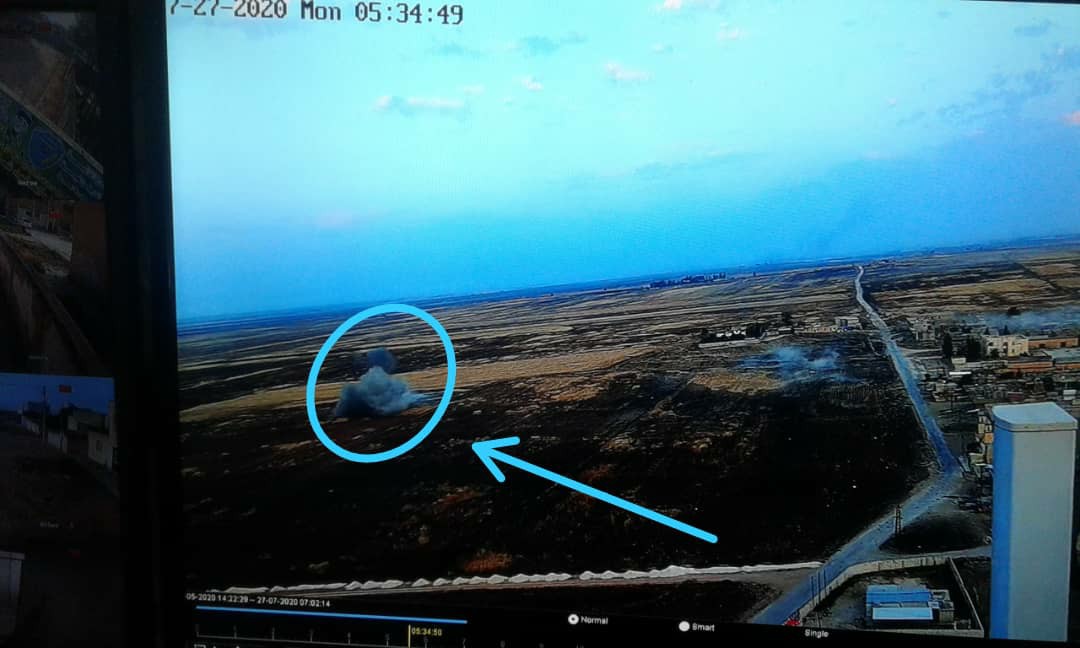 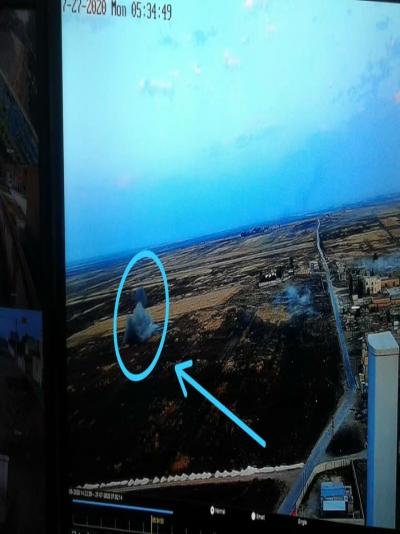 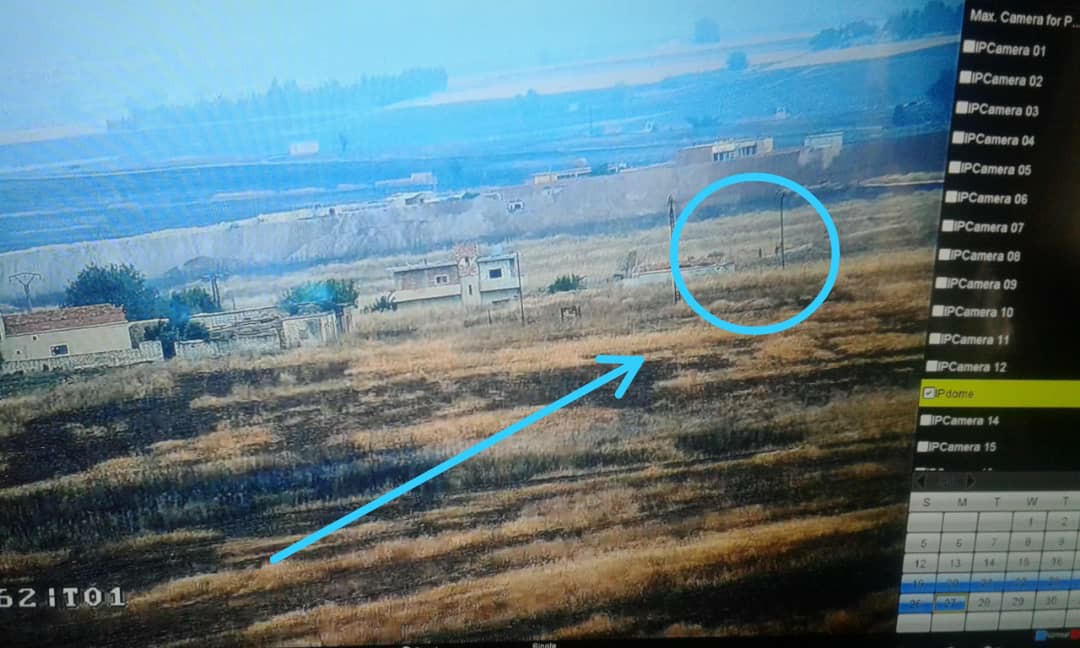 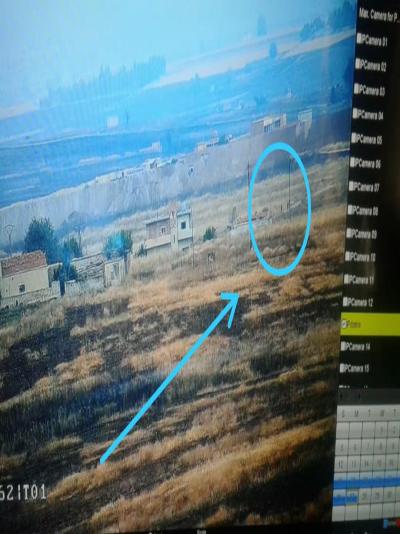 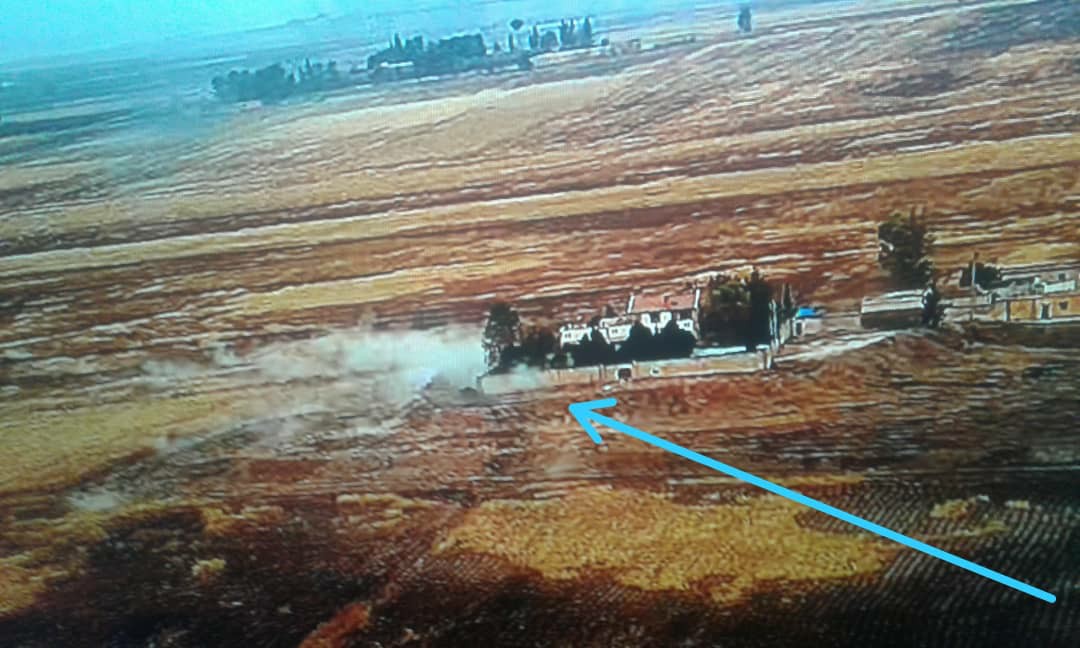 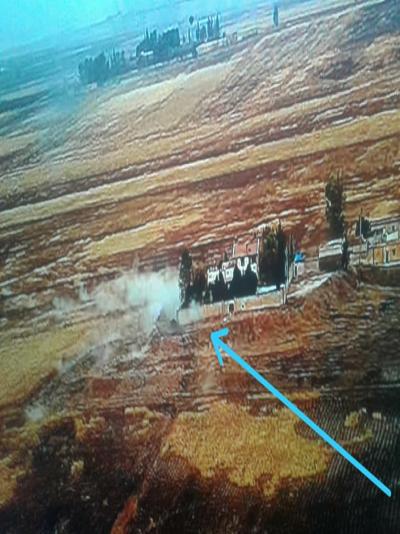