The Turkish occupation has re-targeted civilian-populated areas in al-Shahba canton from its concentration points in the occupied city of Marea, with dozens of shells, the center of Ahras district, which is crowded with civilians and the displaced of Afrin.

As a result, the Turkish occupation, two citizens of the displaced people of Afrin were slightly injured. 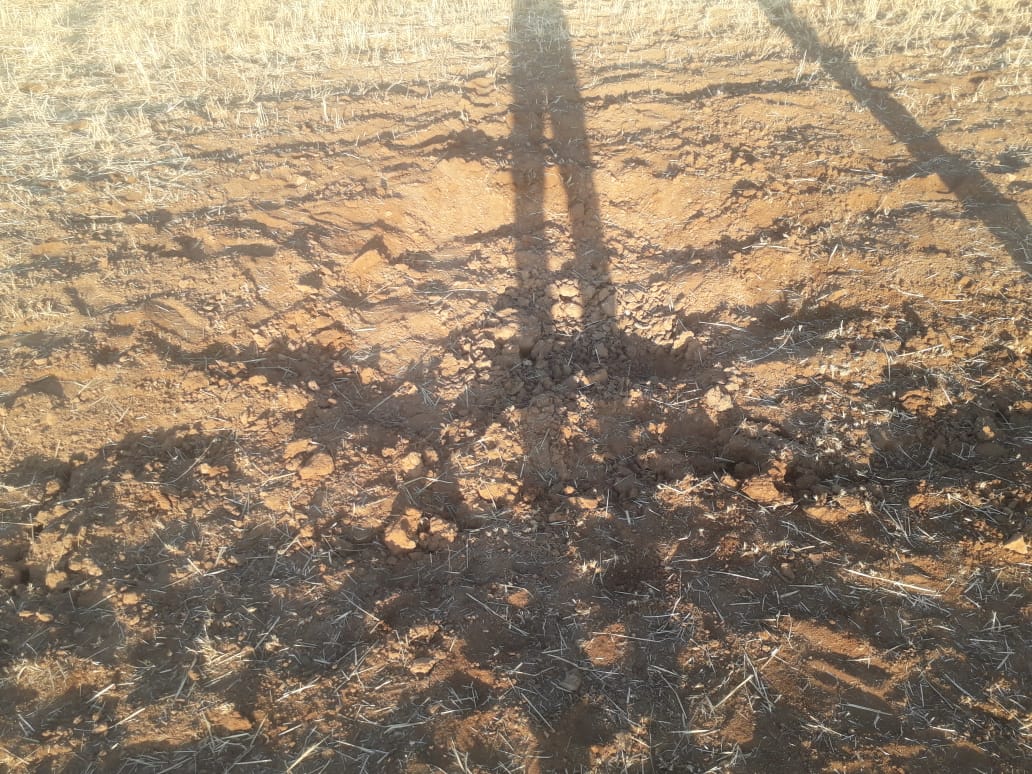