Since this morning, the clans of the Al-Akidat tribe have met in the city of Deir Ezzor, in the village of Al-Bayda in the town of Al-Sour, at the invitation and appeals of the Al-Bakir clan, to discuss the situation in the area.

The meeting was attended by more than 3,000 tribal figures, tribal leaders and people of the region, as well as a delegation from the International Coalition and the Syrian Democratic Forces, and the co-chair of Deir Ezzor Civil Council, Ghassan Al-Youssef,

The meeting began with the welcoming of the Emir of the Bakir clan, Ahmed Abu Khawla, to attendees. He said: "Our regions are heading towards stability and safety, and we do not want them to go towards destruction and strife, because the current stage is a fateful stage and there are political and military changes."

He noted that there are many external parties trying to tamper with the region and create chaos and strife, so the people of the region, its clans, and their forces must stand against anyone who tries to undermine the region’s security and stability.

Ahmad Abu Khawla added, "We, as military forces and tribesmen in the region, are committed to protecting the region and its people, and we will remain in charge of the region."

He concluded his speech by saying, "There are those who say that the Syrian Democratic Forces are foreign forces and they are not from the region, but the opposite is true. They were formed in 2015 with the aim of preserving and defending the rights of all components in the region from ISIS and its siblings from Manbij to the Iraqi border. "

This was followed by a speech on behalf of the Al-Bukamal Tribal Council in  al-Jazeera region, delivered by Abu Hamad Al-Baqani, in which he said, "We Bukamal clans, and through our invitation by the Al-Bukamal clan from the Al-Akidat tribe, we stand together with the Al-Bukayr and call for the unity of the discourse of the people of the region and their unity to reach a united Syria."

In his speech, Al-Baqani called on the international coalition to support the region at all levels and support its military forces to liberate what remains of the northern countryside, "Al-Jazeera and Al-Shamiya", which is under the control of the Syrian government forces and their militias.

In a related context, a speech was delivered on behalf of the Bakara tribe, delivered by Amer Al-Fadil, in which he called for unity among all clans and their children in the region, and then directed his speech to the International Coalition, asking them to "support the region in terms of service, health and education."

At the end of his speech, Amer Al-Fadil called for an investigation into the prisoners' cases, a review of the files of all prisoners, the release of some of those whose hands were not stained with the blood of the Syrians, and the removal of the families from Al-Hol camp.

In response to the demands made by the notables and elders of the tribes in their speeches during the meeting, the International Coalition team responded with a word to the attendees and said, "We are constantly looking forward to this type of meeting to exchange views and discuss the affairs of the region."

The coalition indicated the need to close ranks with the Syrian Democratic Forces to overcome the difficult stages, and the coalition pledged to increase military and security support.

The coalition noted the need for clan elders and notables to join forces to increase security control and spread stability, with the Syrian Democratic Forces and security forces.

The coalition indicated that it will continue to support the Syrian Democratic Forces, the internal security forces, and the people of the region at various levels, until they overcome the current stages and achieve victory.

At the end of the speeches, the leader of the Syrian Democratic Forces in the eastern region, Roni Muhammad, said, "Despite the strife that many parties are trying to plant in the region and among its people and clans, we will prevail over them all thanks to the unity between the people of the region and its military forces."

Leader Roni Muhammad confirmed in his speech that the parties working to divide the tribes in the region and the various military forces are to serve the hostile parties to the region.

At the end of his speech, he indicated that the Syrian Democratic Forces will try as much as possible to fulfill the demands presented by the elders and notables of the tribes present at this meeting. 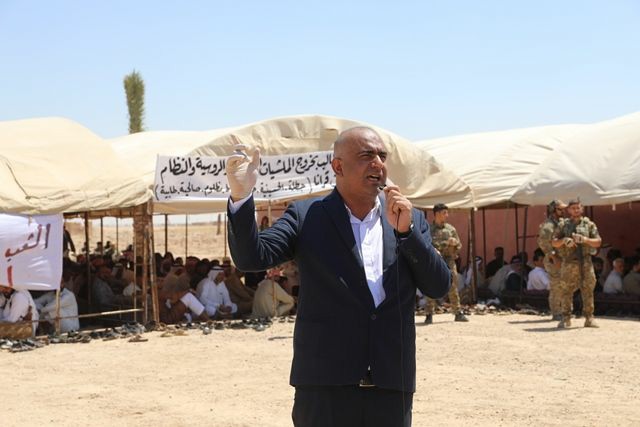 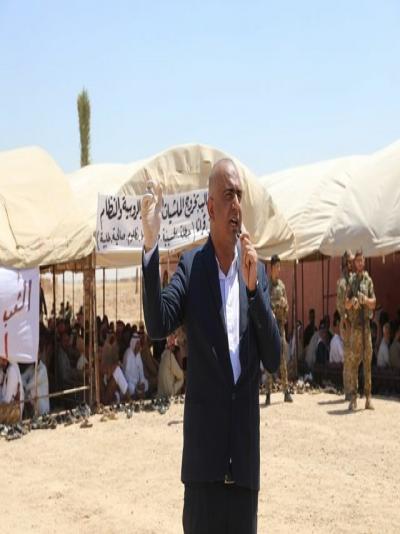 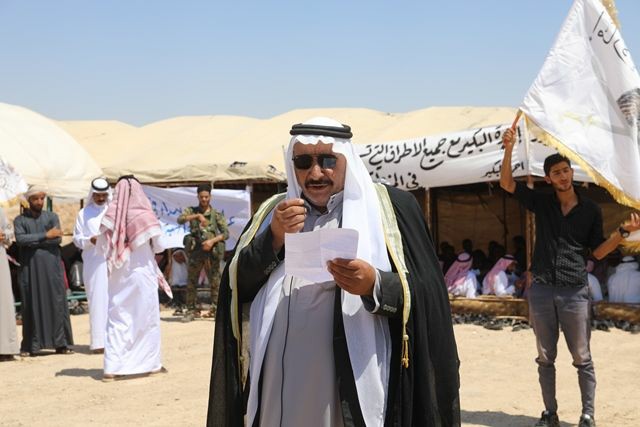 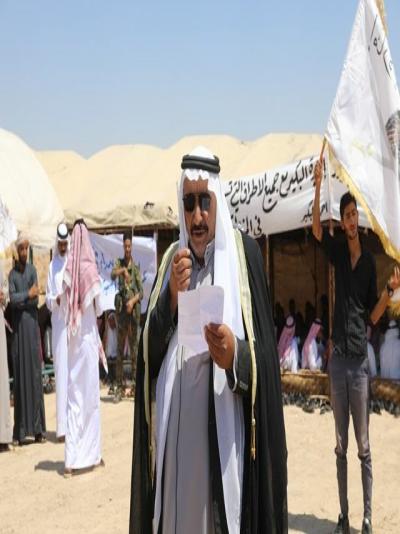 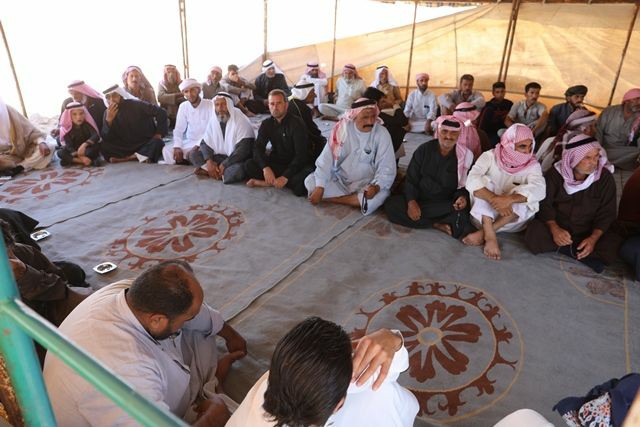 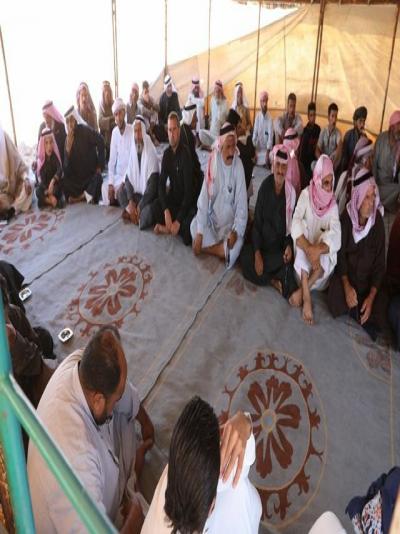 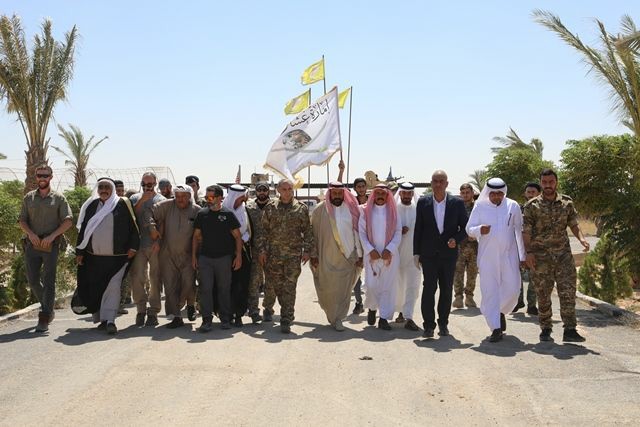 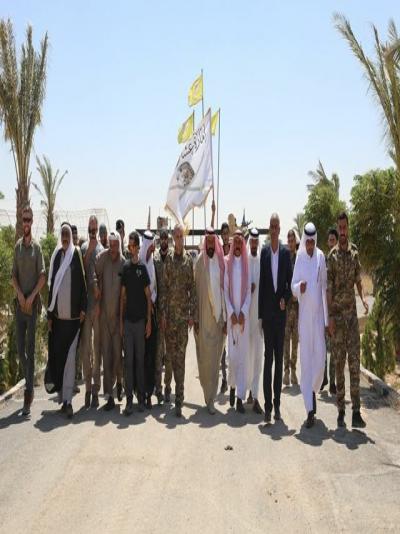 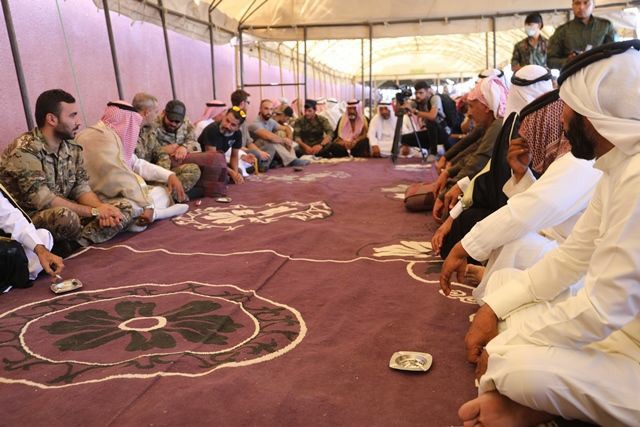 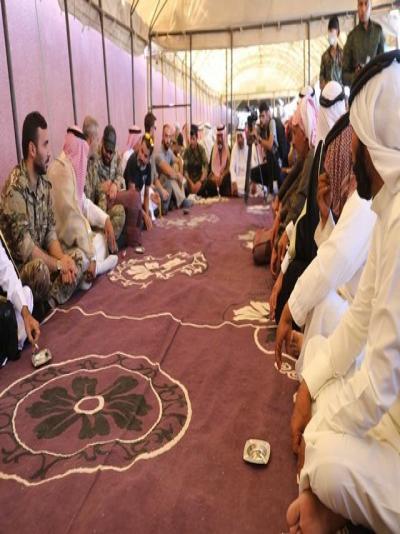 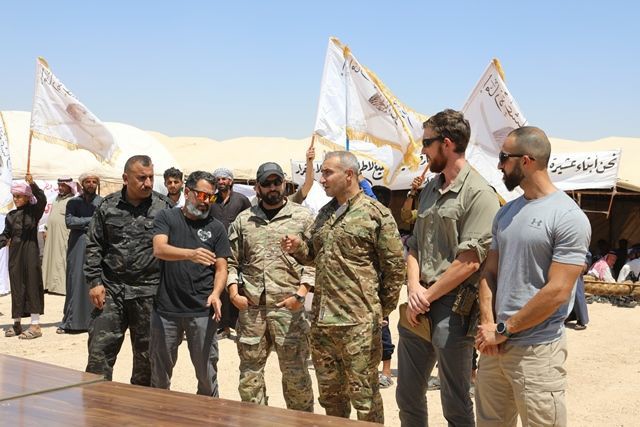 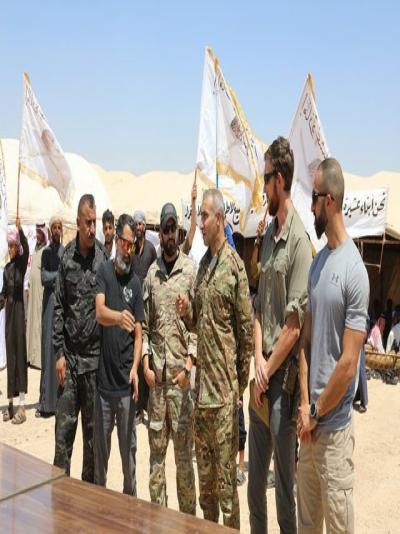 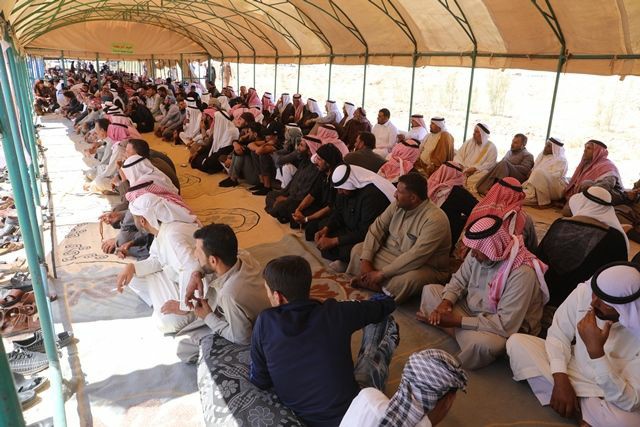 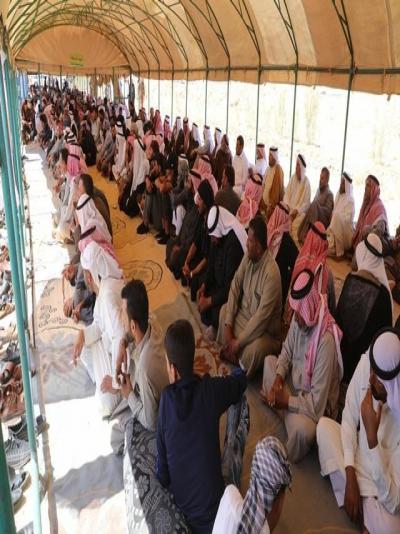 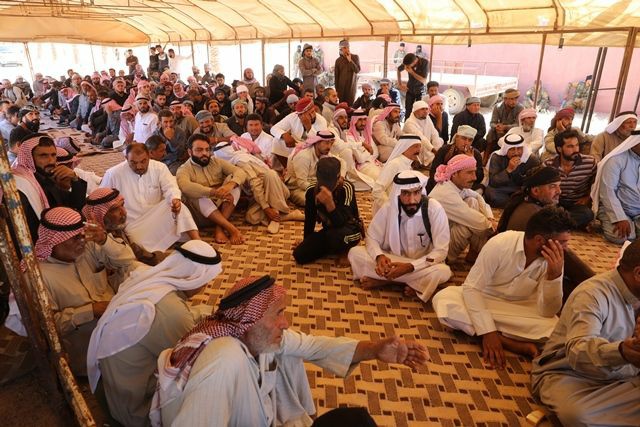 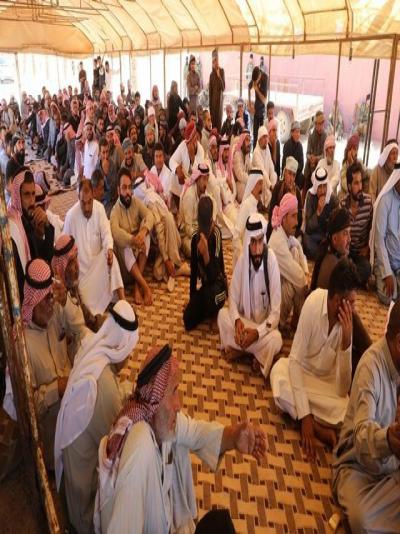 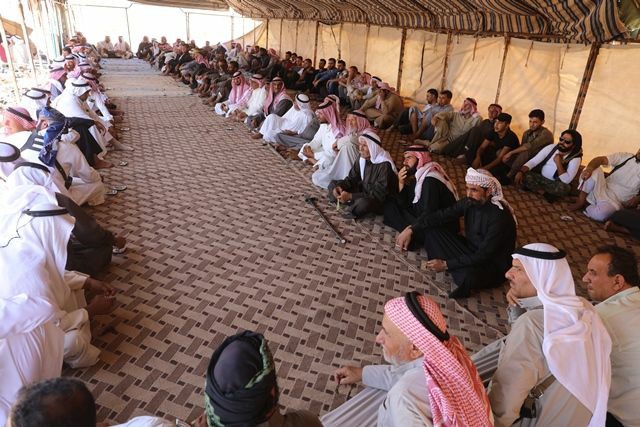 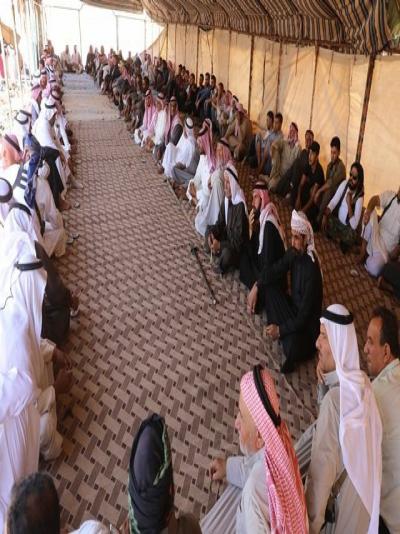 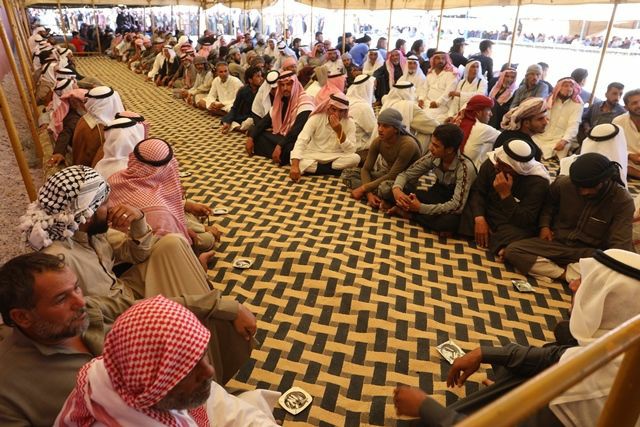 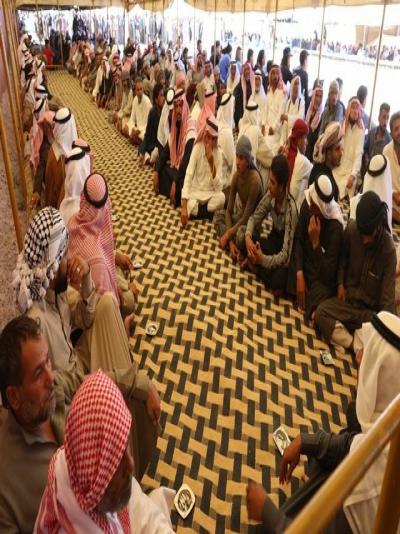