Clashes erupted between the mercenaries of Al-Hamzat and Sultan Murad of the Turkish occupation on Friday afternoon in the Al-Mahata neighborhood in the city center and expanded to include several neighborhoods over a house that belongs to the forcibly displaced civilians from Serêkaniyê.
Sources from inside the city of Serêkaniyê told our agency correspondent that the clashes erupted at 15:45 and continue until the moment this news was prepared, amid both parties using heavy weapons, RBC and mortar shells in the clashes.

The source confirmed that, as a result of the intensity of the clashes and the shelling, a woman lost her life, and the shelling caused extensive damage to civilian homes and property, in addition to the fall of a number of dead and wounded in the mercenary ranks. 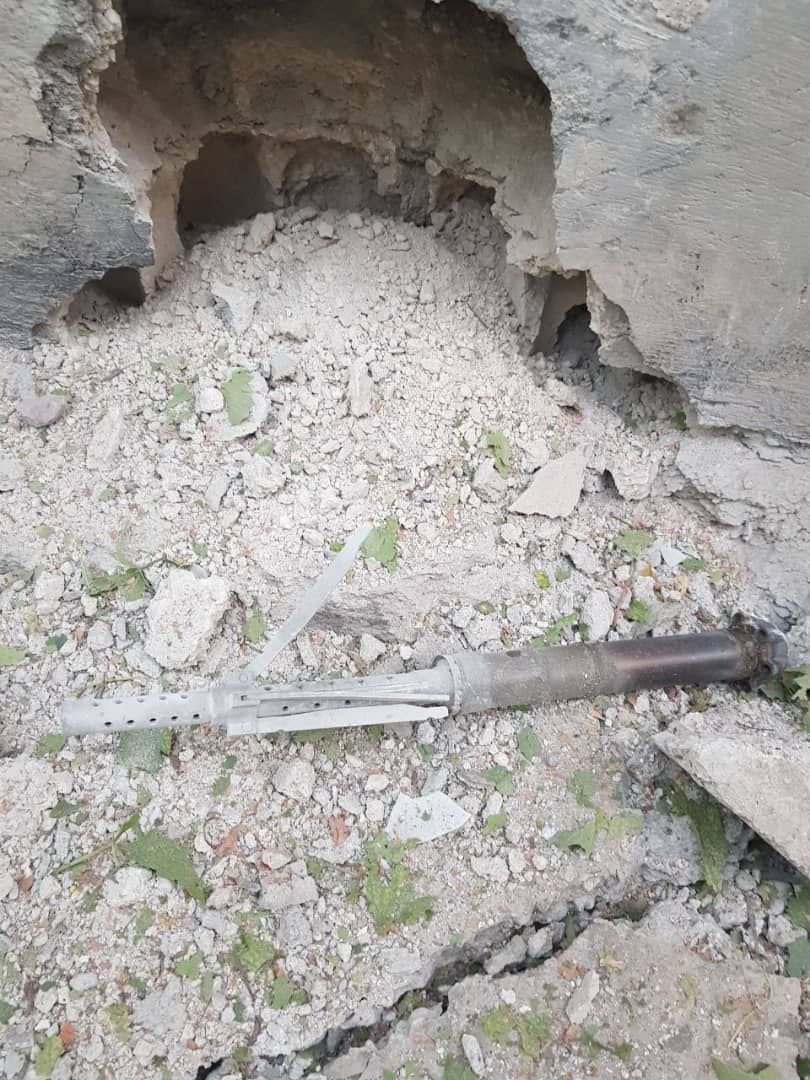 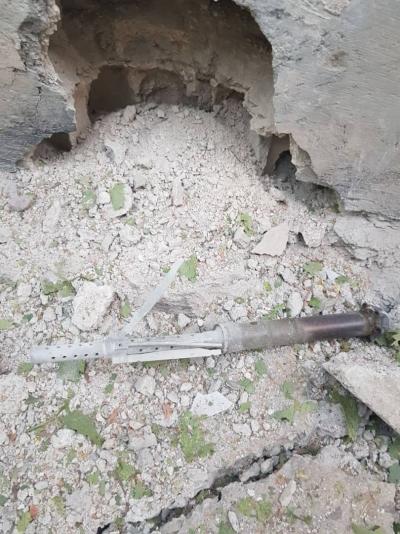 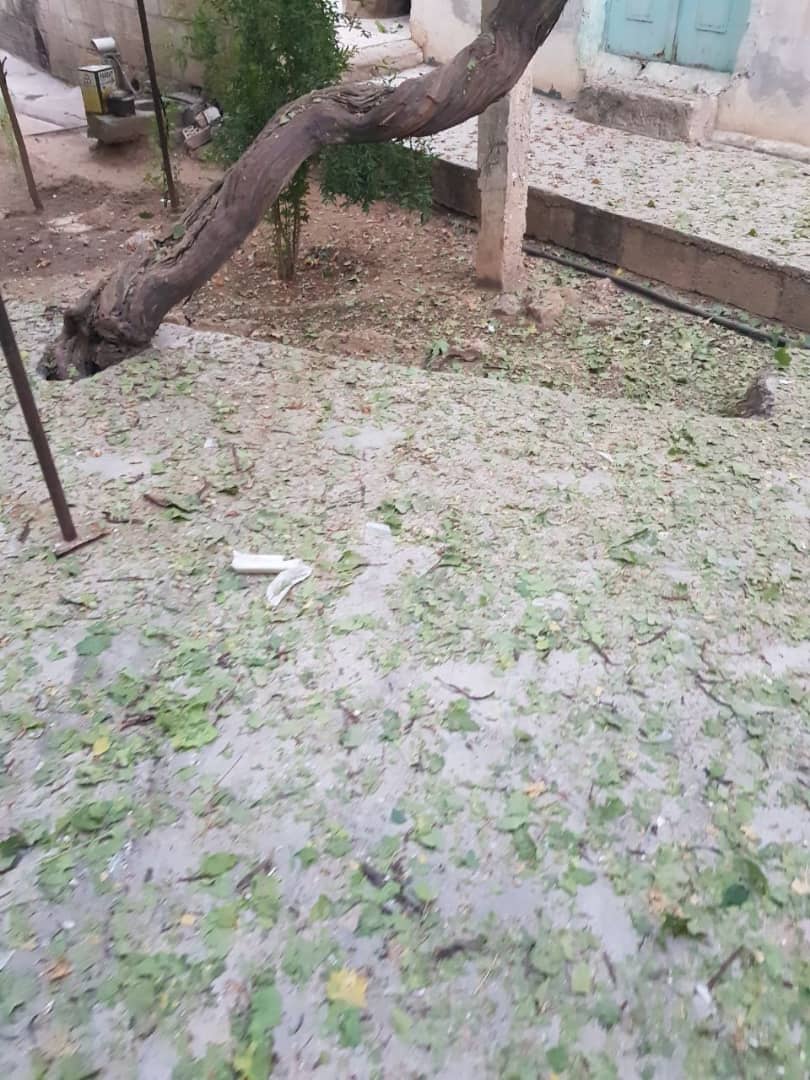 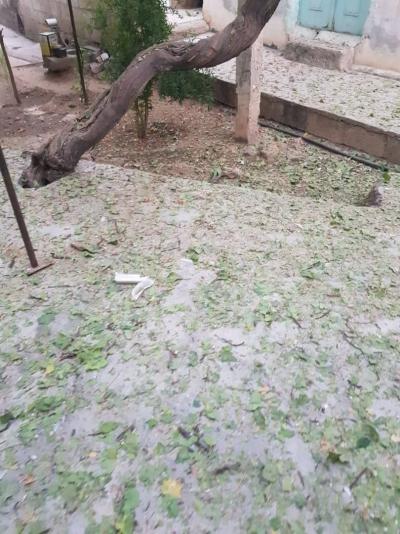 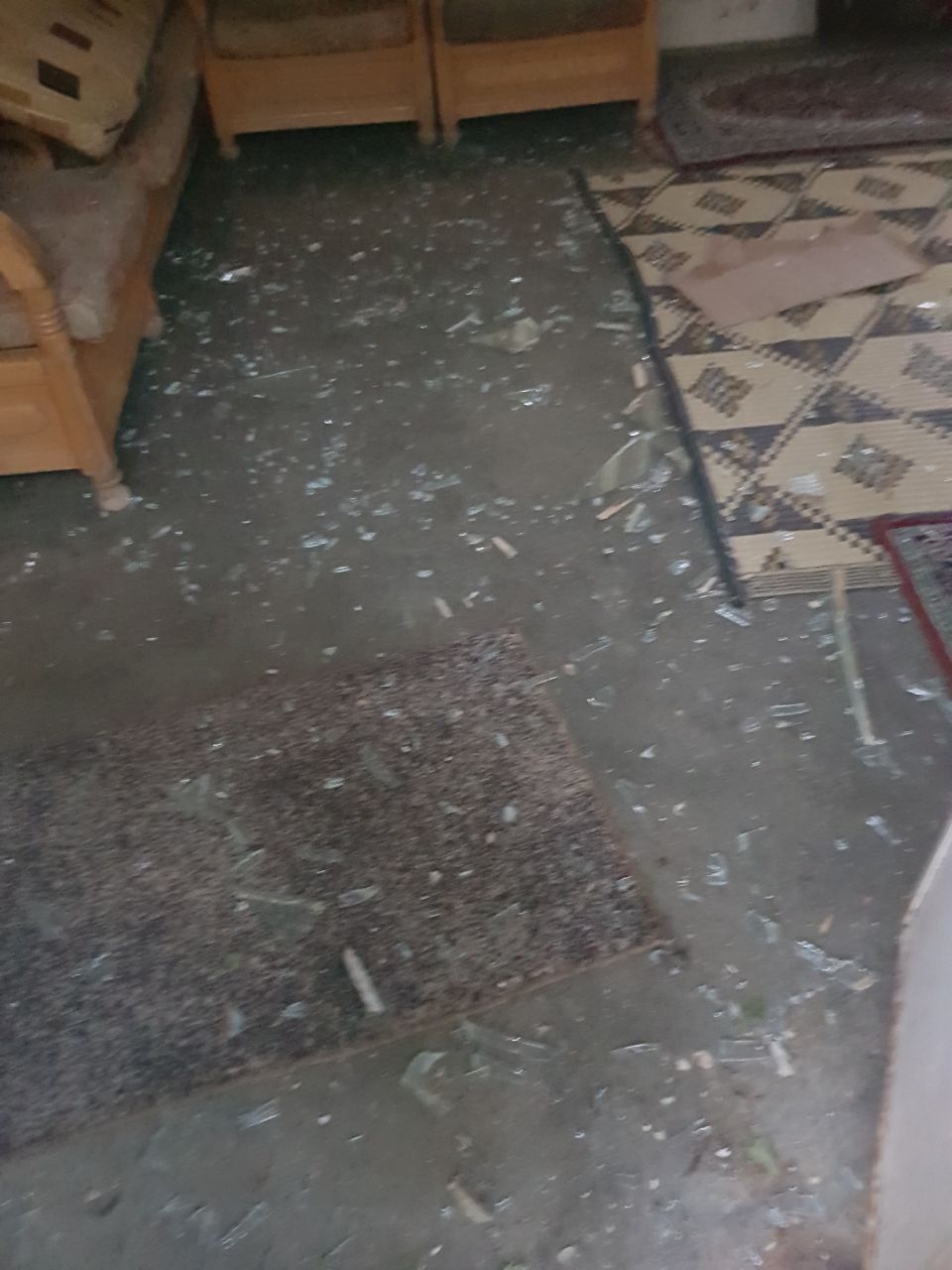 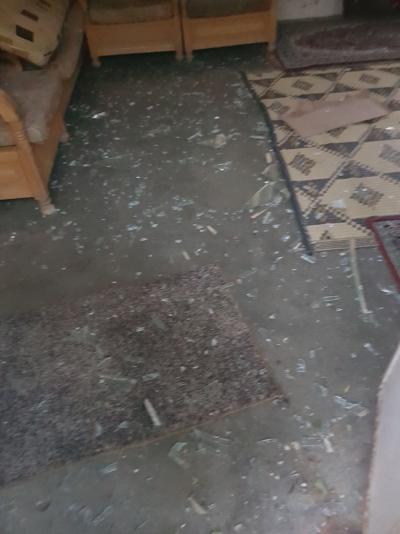 ​​​​​​​Aleppo notables: We must join hands to thwart the enemy's plans

The notables and dignitaries of al-Sheikh Maqsoud and al-Ashrafieh neighborhoods condemned t...

The axes of Idlib and Latakia countryside are witnessing an escalation by government forces ...
Old Website

​​​​​​​Macron inaugurates donor conference for Lebanon: International community's role is to be on Lebanese people's side

​​​​​​​Aleppo notables: We must join hands to thwart the enemy's plans

YPS-Jin carry out qualitative operations against 4 armored vehicles, a military base