And the press secretary of the Armenian Defense Ministry, Shusha Stepanian, wrote on her Facebook page: "At 03.40 at night (02.40 Moscow time), the Armenian armed forces on the front line noticed movements of the enemy forces, and immediately our forces took the defense position, and were able to prevent a hostile infiltration attempt." After a fierce battle, the enemy was forced to retreat, after heavy losses. 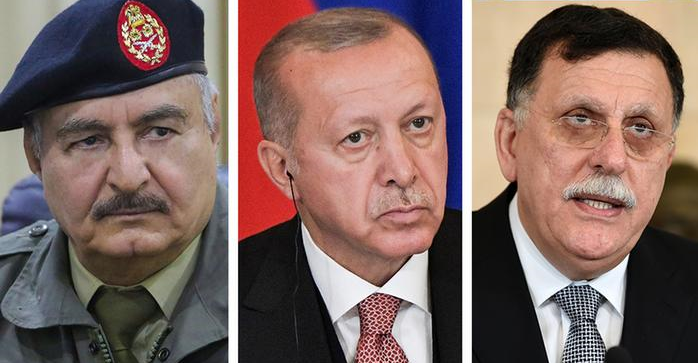 According to them, Azerbaijani units started at 4.20 am bombing the villages of Aigbar and Movsis, using D-30 howitzers.

The spokeswoman noted that the fighting is still going on between the two sides until now, and she said that the Armenian army was able to eliminate Azerbaijani provocations.

It noted that this was the first major violation of the cease-fire regime imposed since midnight on July 15.

For its part, the Azerbaijani Ministry of Defense confirmed, today, the resumption of clashes on the border between the two countries, and said that the Armenian armed forces made another attempt to attack the positions of the Azerbaijani army, in the Tuvuz region on the border, where the villages of Agdam, Dondar Gushshu and Vahidli were fired from with weapons from A large caliber of mortars, and the ministry stated that the shelling did not injure any civilians.

The relations between the two countries are very tense due to the conflict over the Qere Bagah highlands, as the roots of the conflict date back to 1923 when the Russian government officially gave the Nagorno-Qere Bagah region to Azerbaijan, but after the Soviet decade and the resignation of the Republic of Azerbaijan broke out, wars broke out between each of Azerbaijan and Armenia.

Parliament in Qere Bagah asked to join Armenia, and the region’s annexation to Armenia was voted on 20 February 1988, and since that time the conflict area has witnessed clashes between the armies of the two countries.

Russia is trying again to control Libya after losing it following the intervention of NATO i...

The French President Emmanuel Macron confirmed after his meeting with the three presidents a...

Greece has declared its readiness to go to the International Court of Justice in The Hague, ...
Old Website