For the first time since its occupation of Afrin canton nearly 5 years ago, the Turkish occupation army bombed the villages of al-Shahba canton with warplanes twice within 10 days, which resulted in material damage.

On the 22nd of last September, a warplane of the Turkish occupation targeted the village of Mara'anaz, which is affiliated with the city of Tel Rifaat, with 4 air raids.

On the other hand, the Turkish occupation state continues to use drones to target national figures and citizens in separate areas of north and east Syria, amid the international coalition and the guarantor powers in the region (Russia and America) turning a blind eye.

The Turkish occupation aims to implement the Milli Pact, by building the so-called “safe zone” with a depth of 32 km, starting from occupied Afrin to the Khakurk region in Başûr. 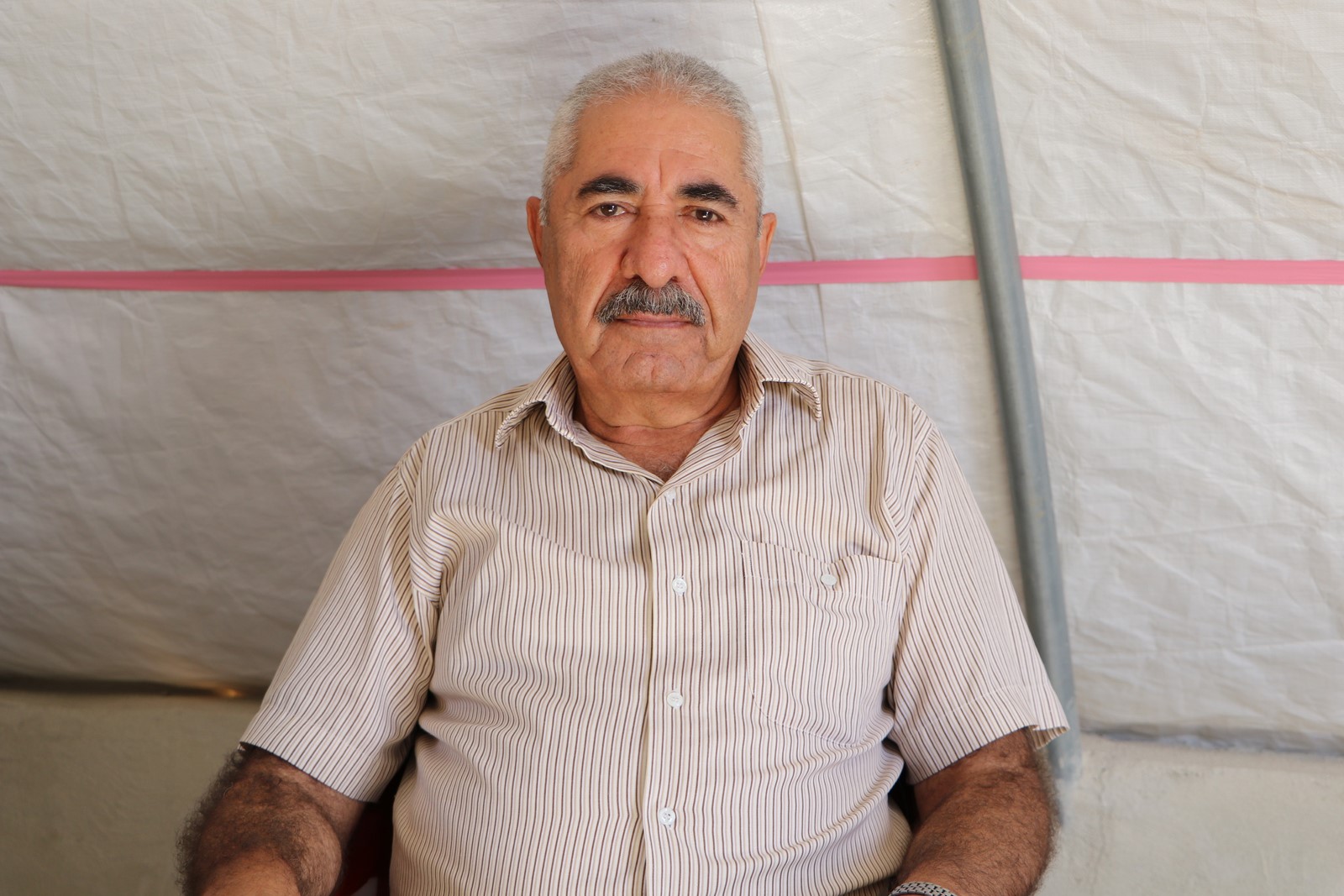 In this regard, our agency held a special meeting with the co-chair of the Legislative Council in Afrin region, Suleiman Jaafar, on the policies of the recent Turkish occupation state and the guarantor countries in the region.

In his speech, Jaafar referred to the understandings between Russia and Turkey, saying: "We see that there are new understandings taking place on the ground, between Russia and Turkey, and the results of which were opening the airspace for Turkish warplanes to target the villages of al-Shahba canton crowded with displaced people, while Russia targeted areas in  North and West Idlib for the first time in years on the Syrian-Turkish border strip.

Jaafar indicated that the Turkish occupation state is playing on the chord of benefiting from the Russian military move in Ukraine;  to pass its interests in the region in general, he explained that "Russia is also trying to take advantage of the internal differences in NATO (North Atlantic Treaty Organization) and Turkey into its favour. There are common policies taking place in the region at the expense of the peoples."

On the crimes of the Turkish occupation in northern and eastern Syria, the co-chair of the Legislative Council confirmed that the Turkish occupation state is trying to avenge the mercenaries of ISIS after its abject failure in the attack on the al-Hol camp, in addition to the campaigns carried out by the Syrian Democratic Forces and the Internal Security Forces in pursuing ISIS remnants.

On the rapprochement between Ankara and Damascus, Suleiman Jaafar said, "The Turkish occupation state is trying to revive the defunct Ottoman Empire to implement the Milli Pact from the sea in the west to Mosul in the east," addressing the Damascus government, saying, "It should be aware of the seriousness of that."

Jaafar denounced the silence of the Damascus government and its turning a blind eye to the Turkish warplanes' bombing of northern and eastern Syria, especially the al-Shahba canton.  Syria, but his statements were very timid and had no effect.”

It is worth noting that the Turkish warplanes targeted the positions of the Damascus government forces twice in the countryside of Kobani, with several air raids, which resulted in the killing and wounding of dozens of its members, during the past two months.