A military source told Hawar news agency ANHA that the last group of Coalition Forces, numbering about 50 soldiers, withdrew from the base of Sarrin south of the city of Kobani in northern Syria.

The source said that five Russian armored vehicles entered the base after the complete withdrawal of Coalition Forces.

The evacuation of the base began days ago, and yesterday withdrew a large group of soldiers, armor and equipment from the base.

Cargo aircraft participated in the evacuation of the base yesterday, with air cover of warplanes and drones. 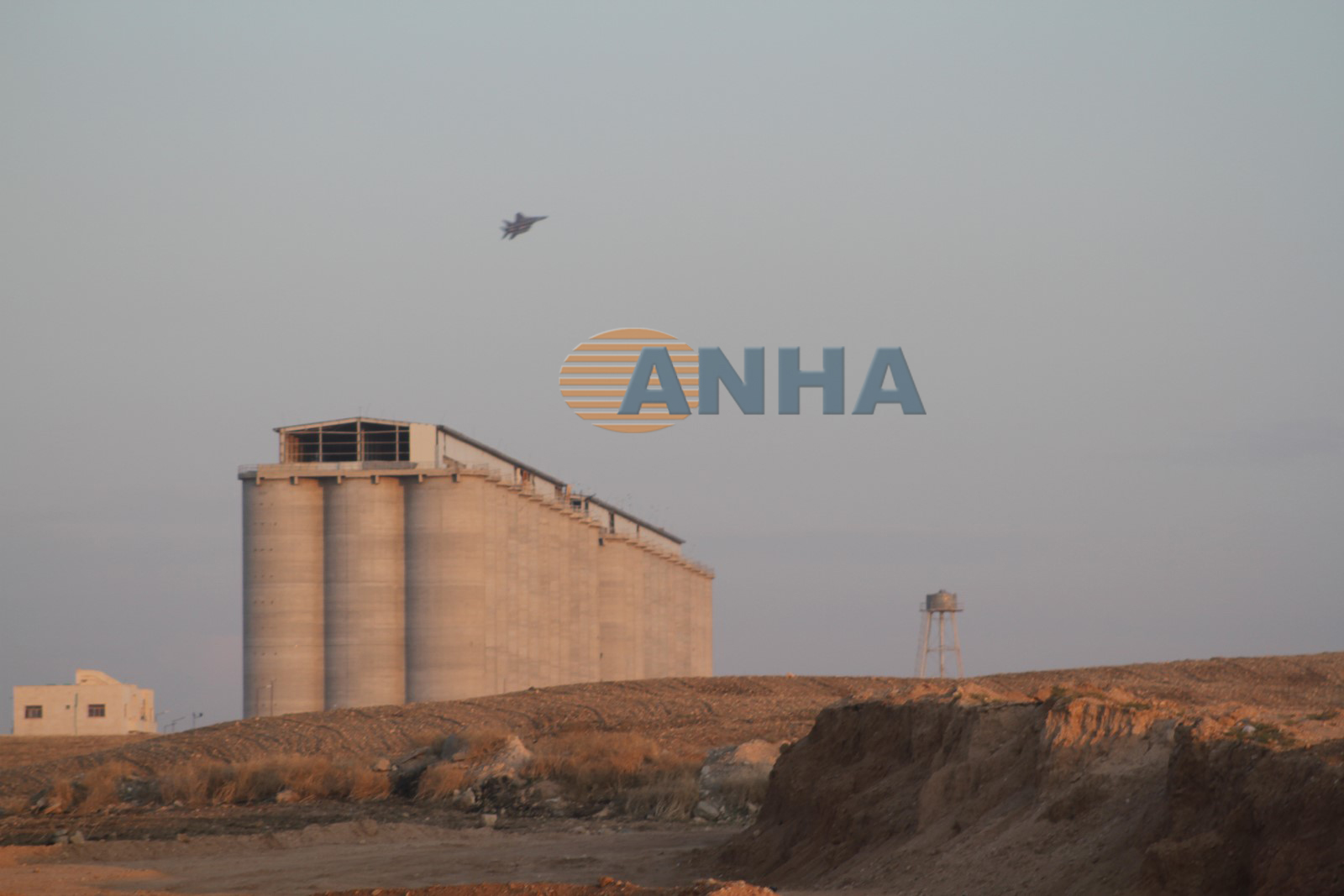 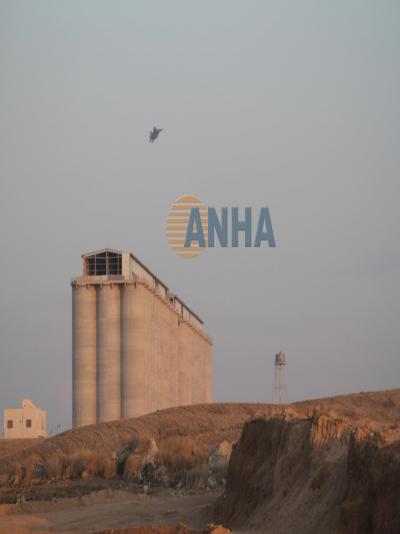 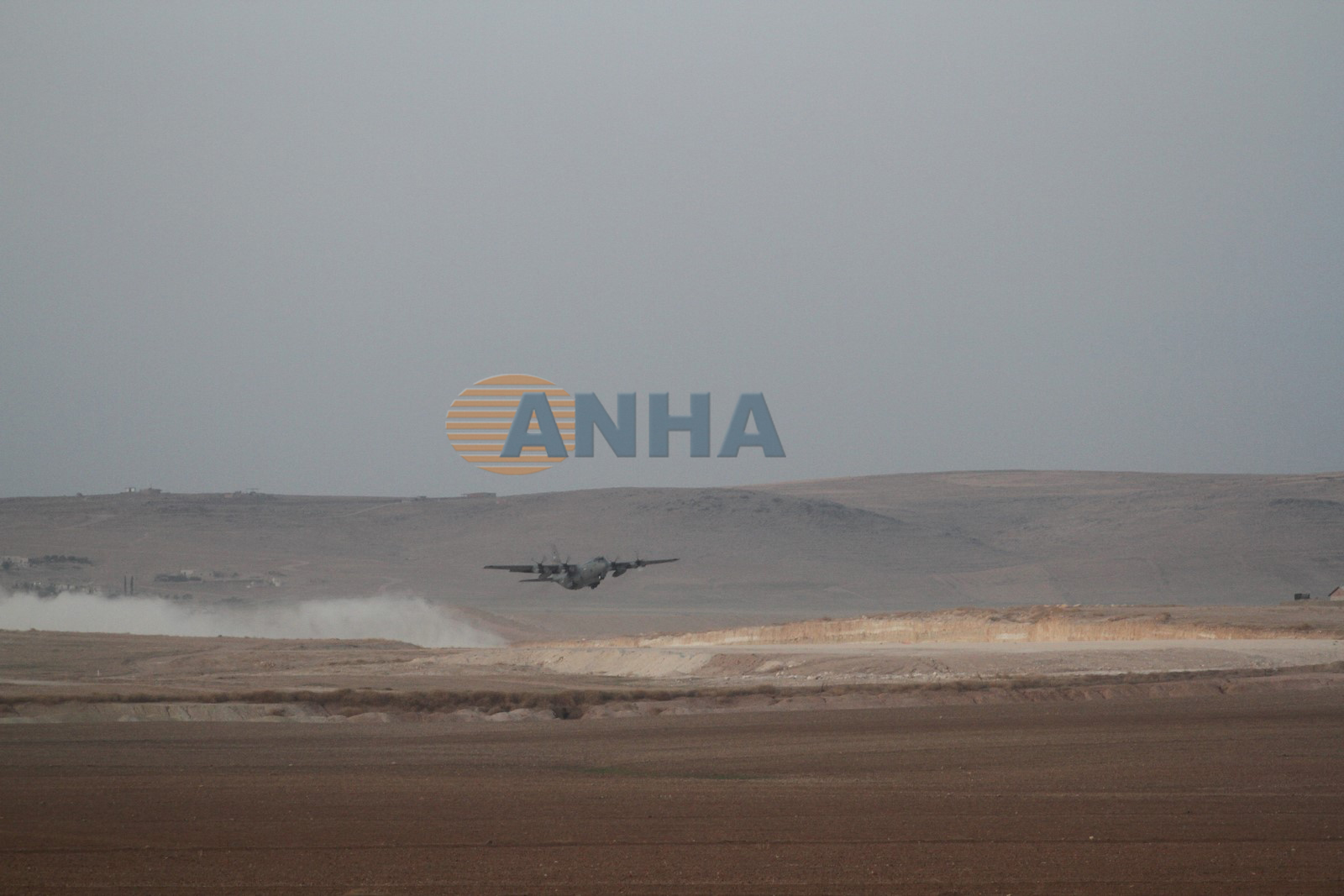 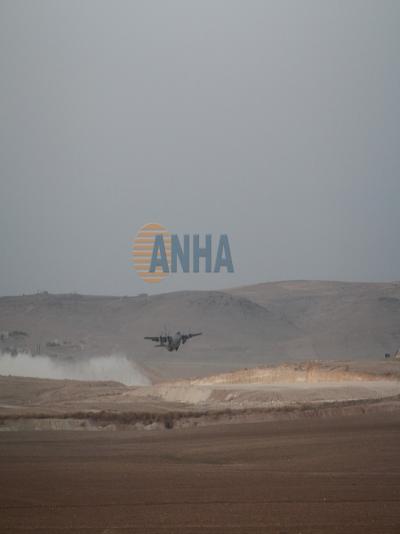 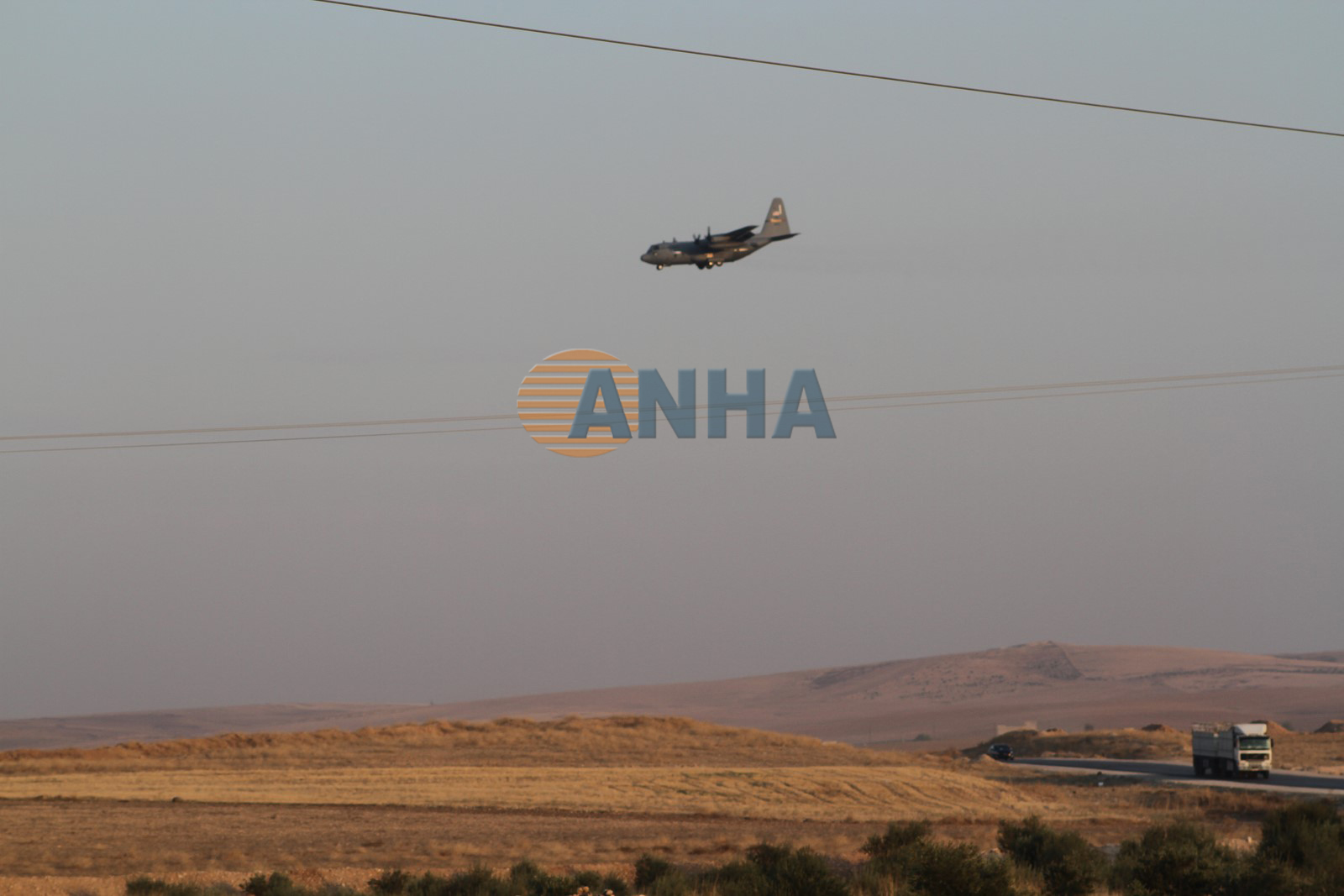 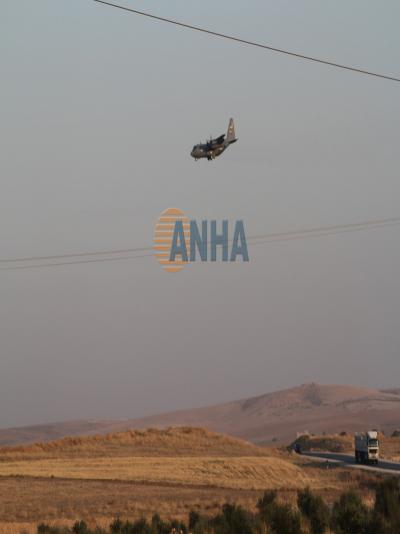 A local source from Girê Spî canton reported that strong clashes broke out between the mer...

Officials in the Directory of Electricity in the Ain Issa district have said that the aim of...

Tens of people in the district of Tal Hamis of the Qamishlo Canton, participated in a massiv...
Old Website

​​​​​​​Having fulfilled its goals,  human shields activity in Şengal ends

- US agency: Turkey changes its foreign policy, wary of sanctions and Biden's victory