A ceremonial was held by the Martyrs' Families Council of Shadadi in remembrance of the martyrs passed away in December, that were martyred in separate occasions and different places in repellence to attacks on their land. 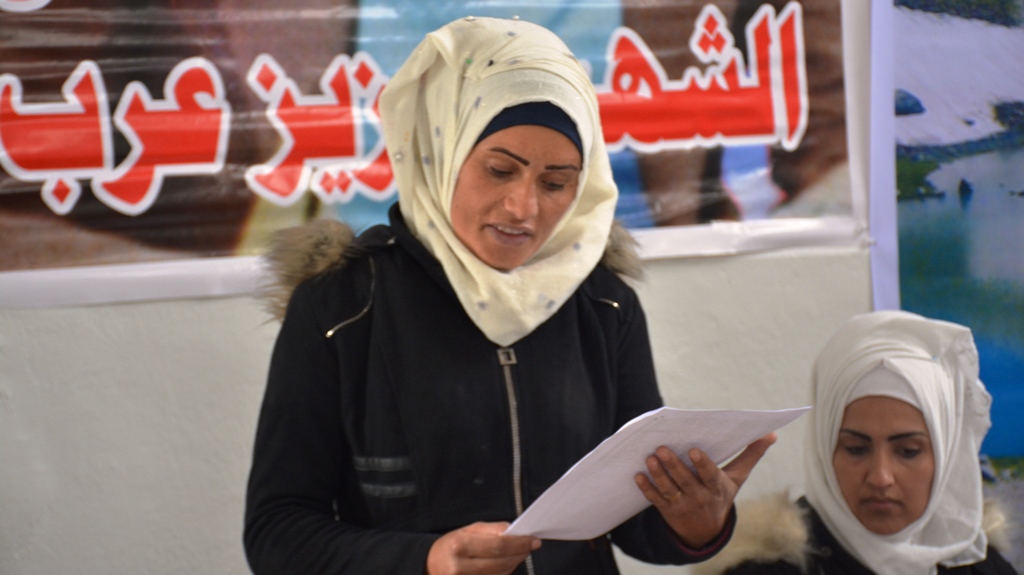 After a minute of silence was observed, member to the Martyrs' Families Council Zahra al-Ahmed read names of the 43 martyrs in December. 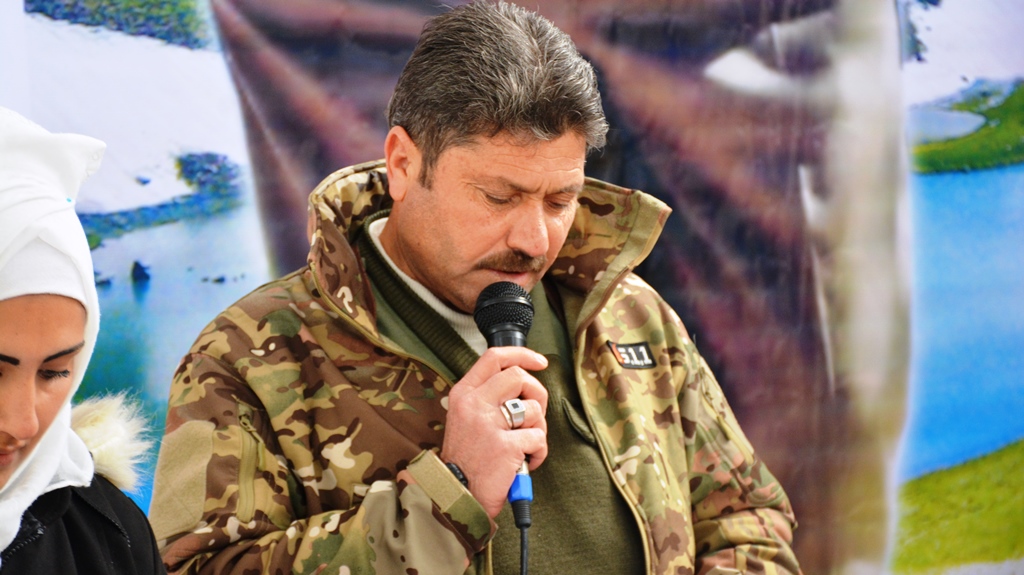 On behalf of the Shadadi Military Council, commander Odah al-Lihaibi made clear that martyrs sacrificed dearly for the sake of freedom and dignity, all fighters of the SDF are ready to sacrifice until a free and democratic and decentralized Syria made. 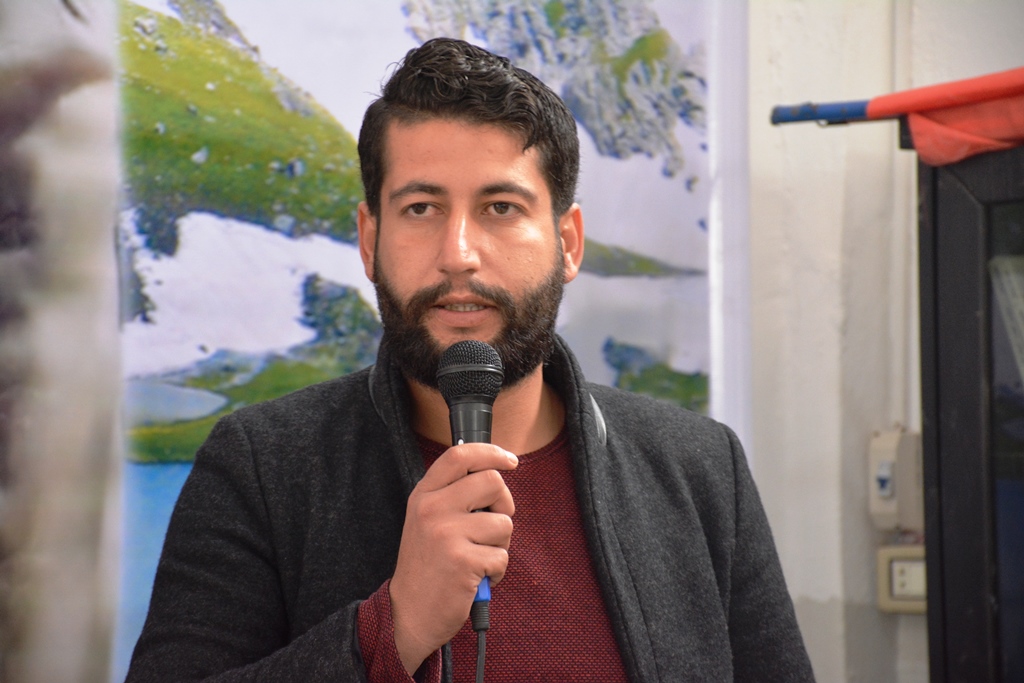 From his part, co-chair of the Shadadi Council Ala' al-Umar said that peace and security in the region all due to the sacrifices made by martyrs. 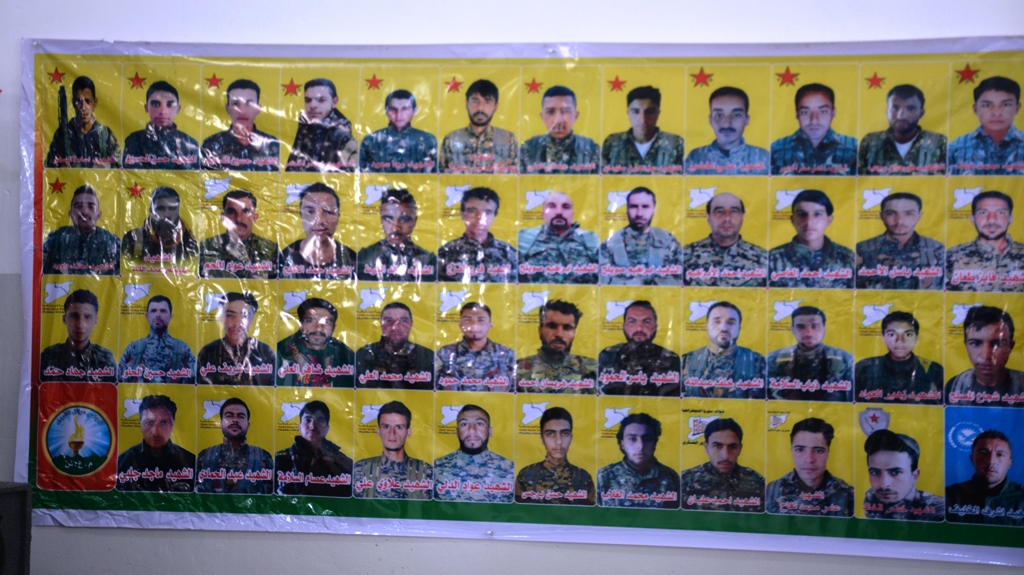 Ala' added:'' on daily bases attacks on our lands are being carried out by the Turkish Occupation Forces,  to which we ought to model on martyrs to protect our lands and gains made in the revolution in North Eastern syria''.