The sweep and search operations began on January26 and are still continuing, according to a commander in Syria Democratic Forces, Haqqi Kobani.

Hakki Kobani said: "Our forces are still searching in all neighborhoods of Hasaka city for ISIS cells, and those who may be escaping from al-Sina'a prison and hiding in civilian homes, according to a well-studied plan for the geography of Hasaka city, which is combed into sectors according to priority."

He added, The goal of sweep operations is not limited to eliminating ISIS cells, but also to expose the parties that support it, and it is clear that Turkish state is at forefront.

The commander pointed out that sweep operations are taking place based on intelligence information of "our forces, Internal Security Forces, and information received from the residents."

And who are participating in search, investigation and sweep operations within the city of Hasaka are "Anti-Terror Forces, Internal Security Forces, military relations, and Community Protection Forces, in coordination with the communes and councils in the villages and neighborhoods of Hasaka, according to commander, Haqi Kobani. 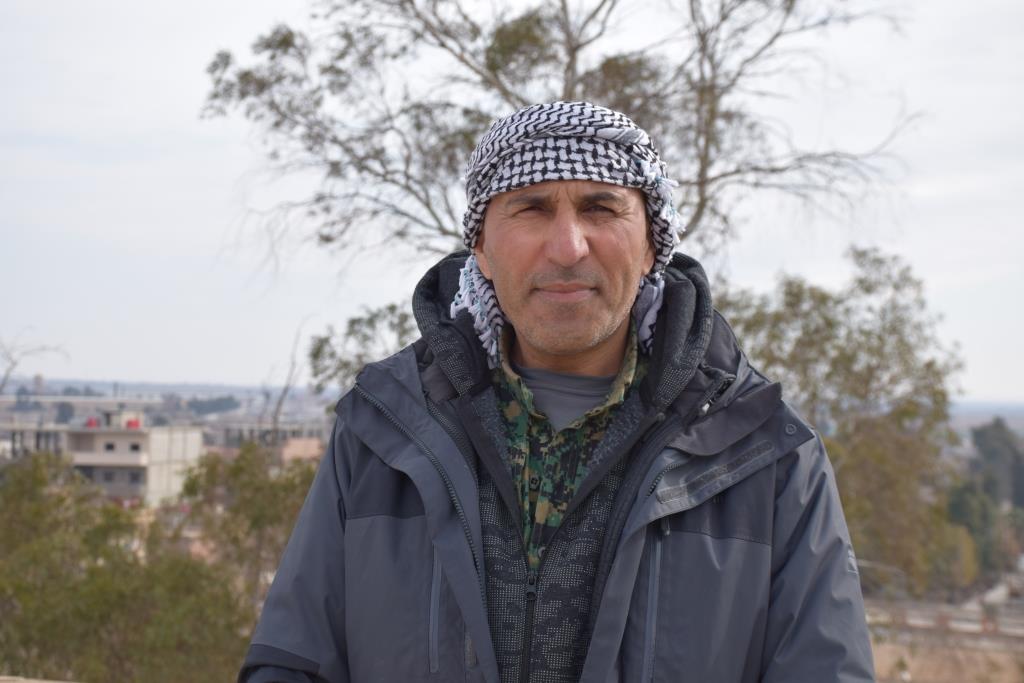 The commander, Haqi Kobani, indicated that these sweep and search operations are accompanied by meeting with the people of the neighborhoods, in which the reason of the search and combing operations are explained, and what the city has witnessed during the past few days, in addition to checking the credentials of the city's residents, and providing security instructions.

The commander, Haqi Kobani, stated, "Since January27 to 31 of the same month, many suspects were arrested as mercenaries in ISIS cells, and arrest 2 of those who were detained in Al-Sina'a Prison, And 2 others have explosive belts, and 7 others were killed." 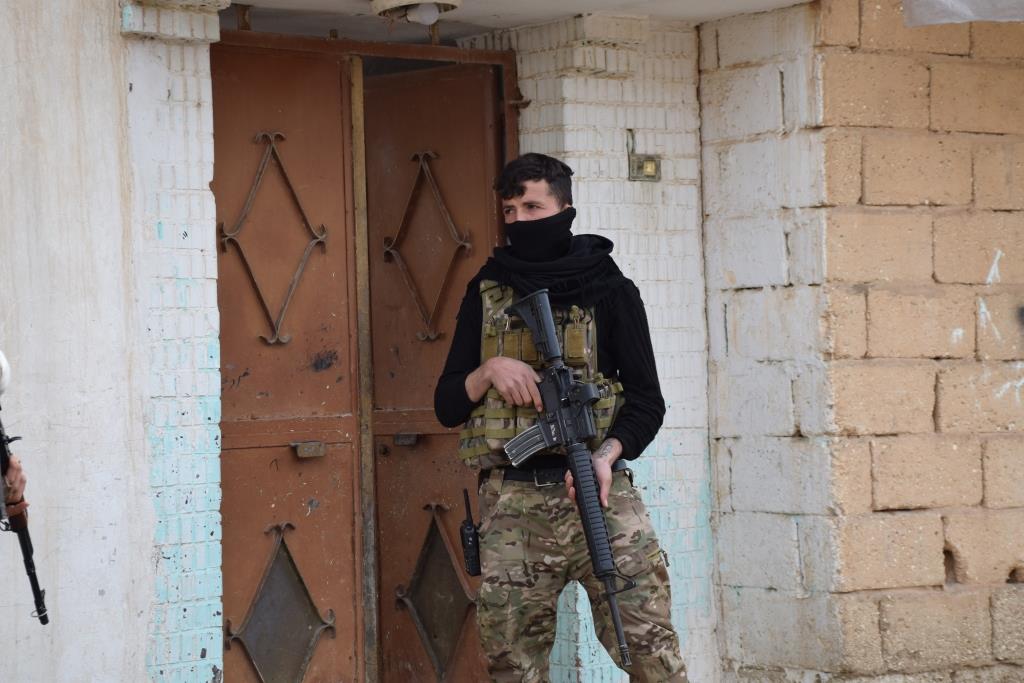 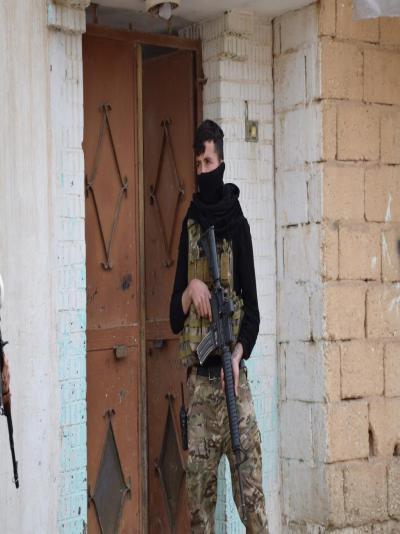 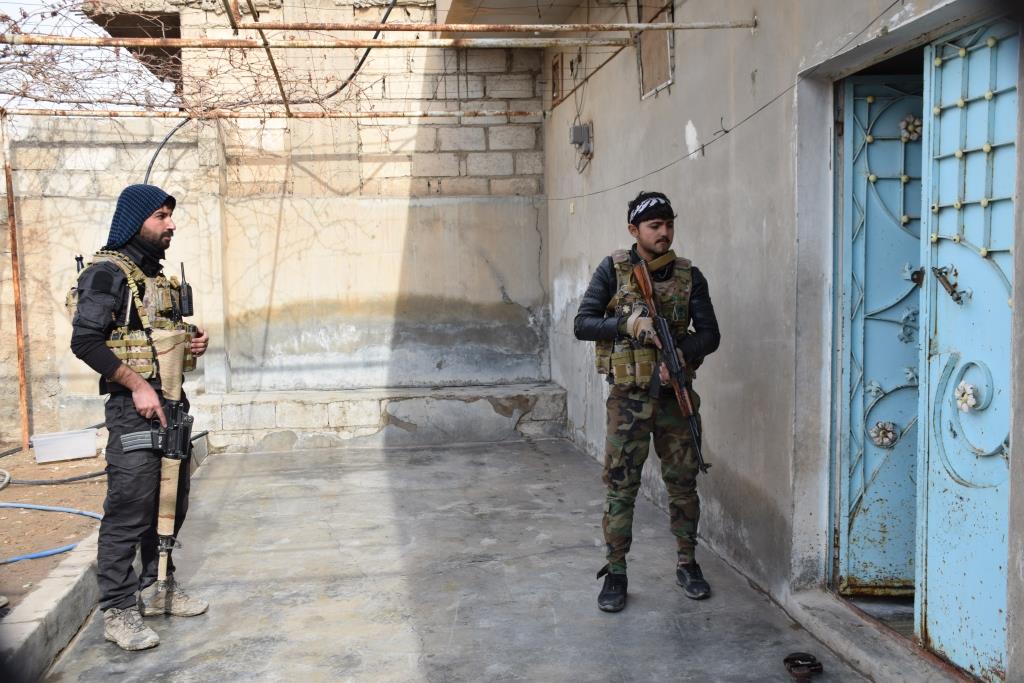 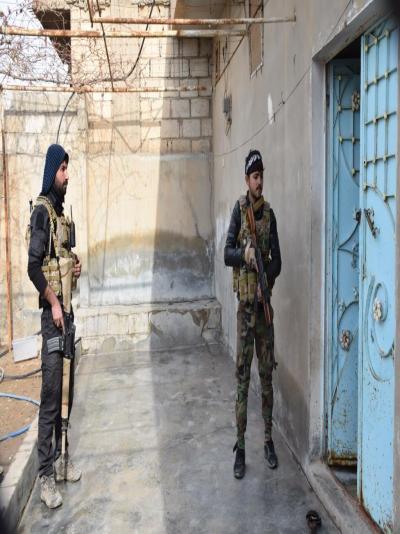 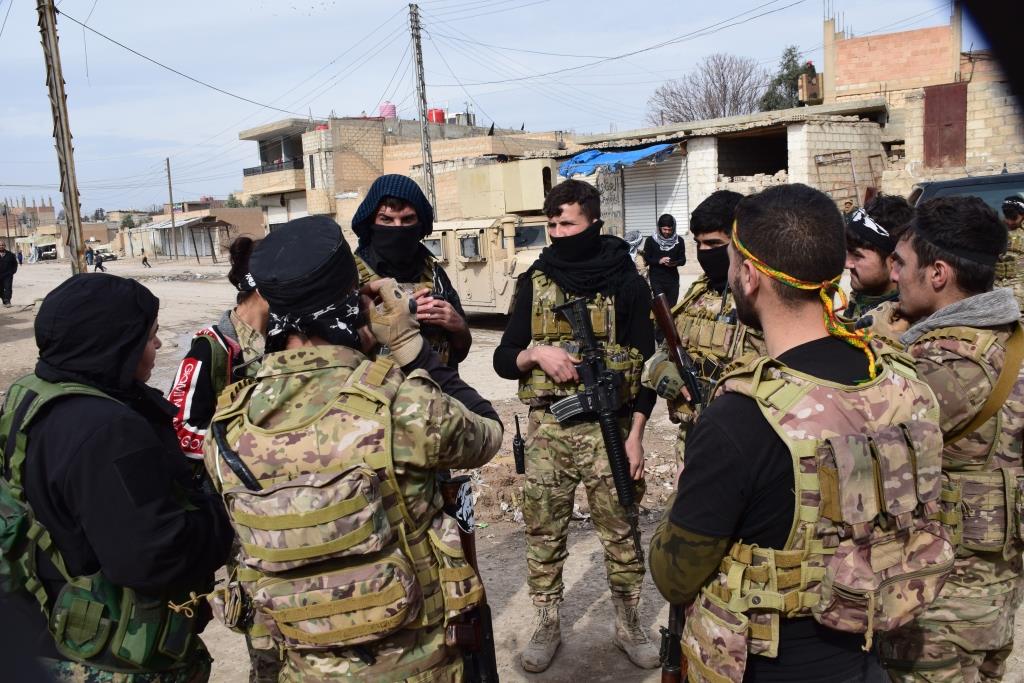 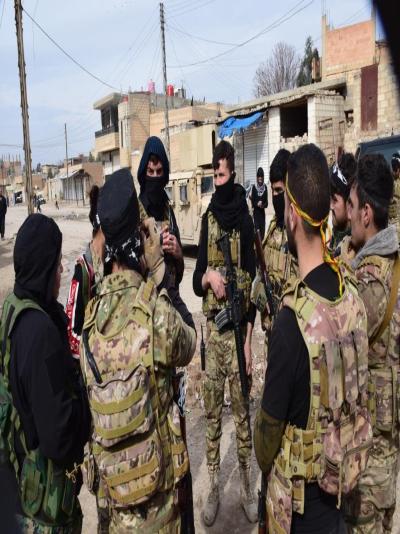 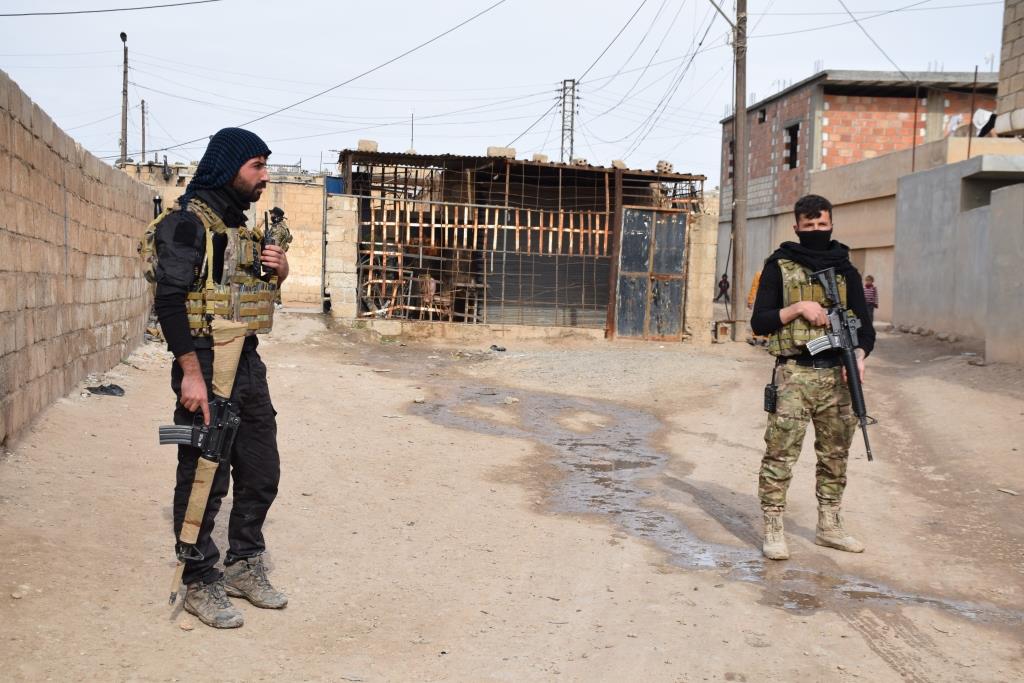 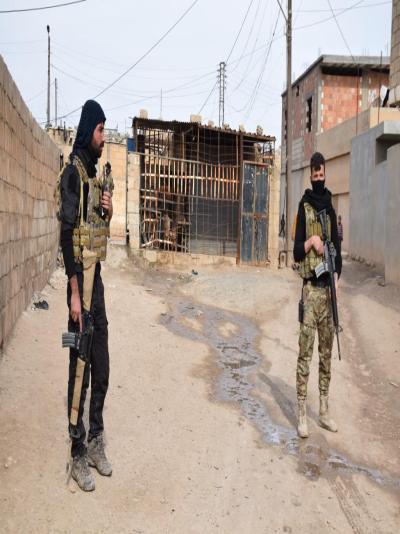