Al-Jazeera Tempest campaign, "the Battle to Defeat Terrorism" continues in its last phase to liberate the last pocket of IS in the eastern countryside of Deir ez-Zor, amid clashes between SDF fighters and IS mercenaries in al-Bagouz town.

Al-Bagouz is the last point under the IS control in North Syria, it was a strategic point to the IS as it located in the border area with Iraq near al-Anbar which also considered an important area when it was under IS control.

Two days ago, the commander of al-Jazeera Tempest campaign, Jia Furat, clarified through a statement in al-Omar field that IS mercenaries are collapsed, and controlled an area of 600 to 700 square meters.

He noted that they are careful in liberating the last points because mercenaries were using the civilians as human shields to prevent the advance of SDF troops in the last mercenaries' pocket.

ANHA agency published earlier during a meeting with a commander in al-Bagouz, specifically in the north part which was liberated before hours of the meeting, they had eliminated some mercenaries, in addition that they liberated the whole northern area and seized ammunition warehouse.

Delshir pointed out that till now they liberated 90% of al-Bagouz, noting that the clashes are still ongoing, and the area is besieged by SDF fighters, and IS are using the civilians as protection of the SDF blows in a camp they have established in their areas.

He confirmed that IS will be eliminated during the next few days, pointing out at the same time that they are moving slowly in the latter region because of the presence of civilians, mostly from IS families.

It should be noted that, IS are planting mines in al-Baghouz town in an attempt to obstruct the fighters' advance towards their last stronghold. 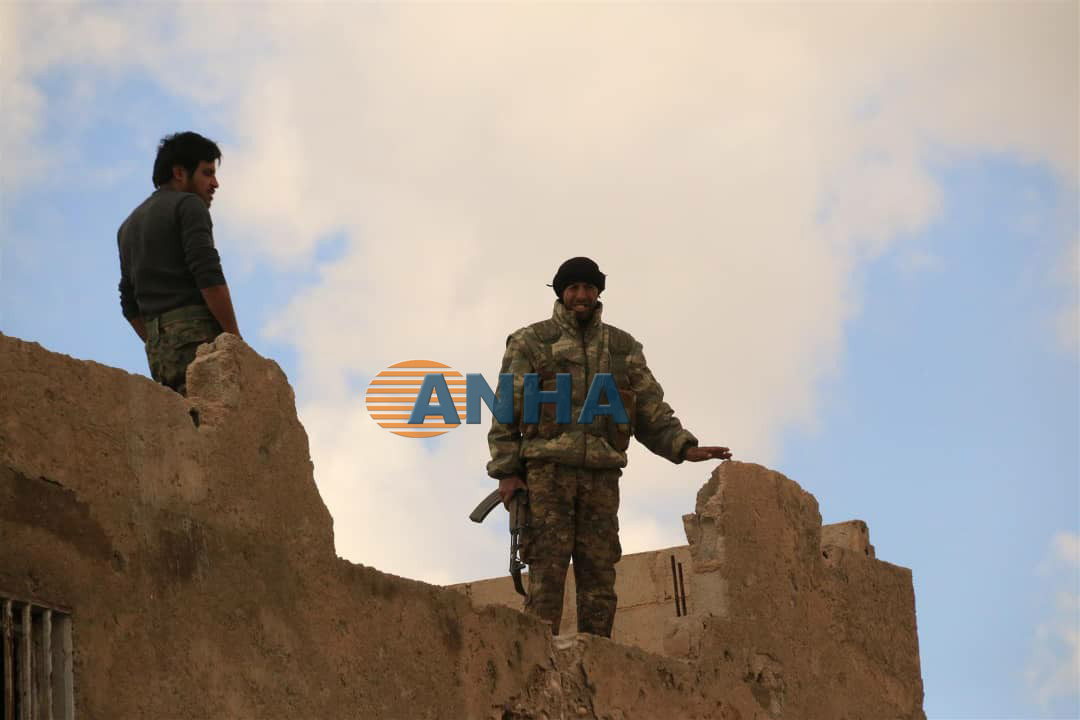 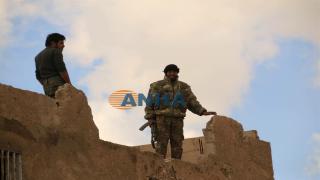 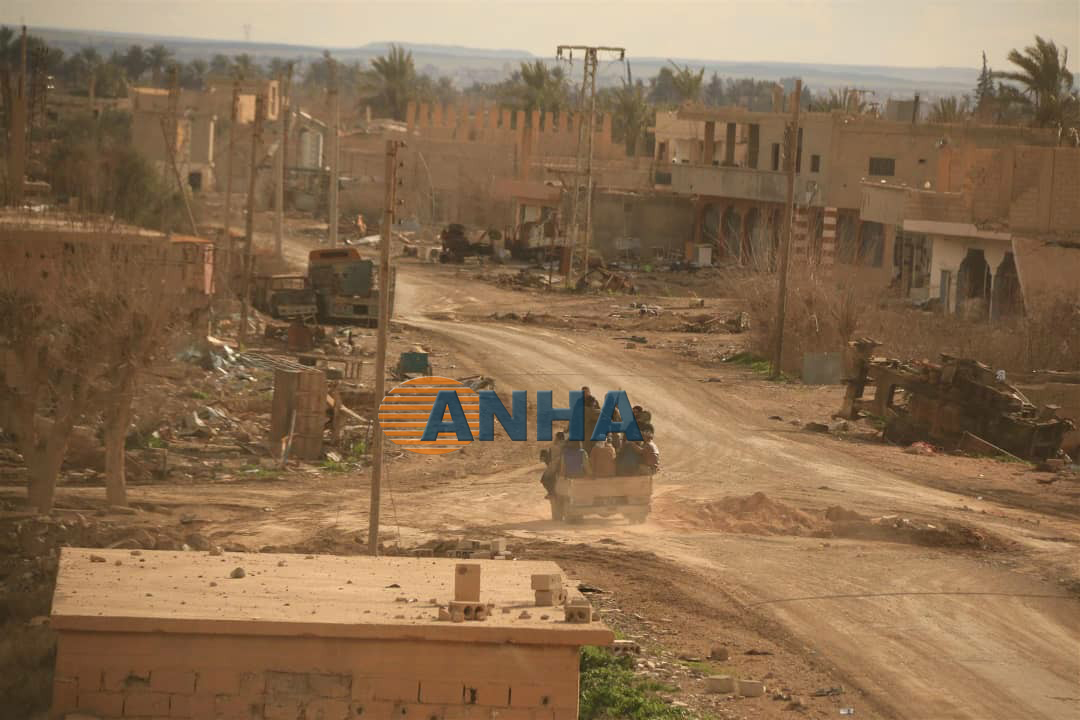 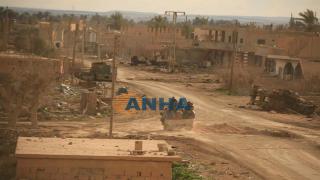 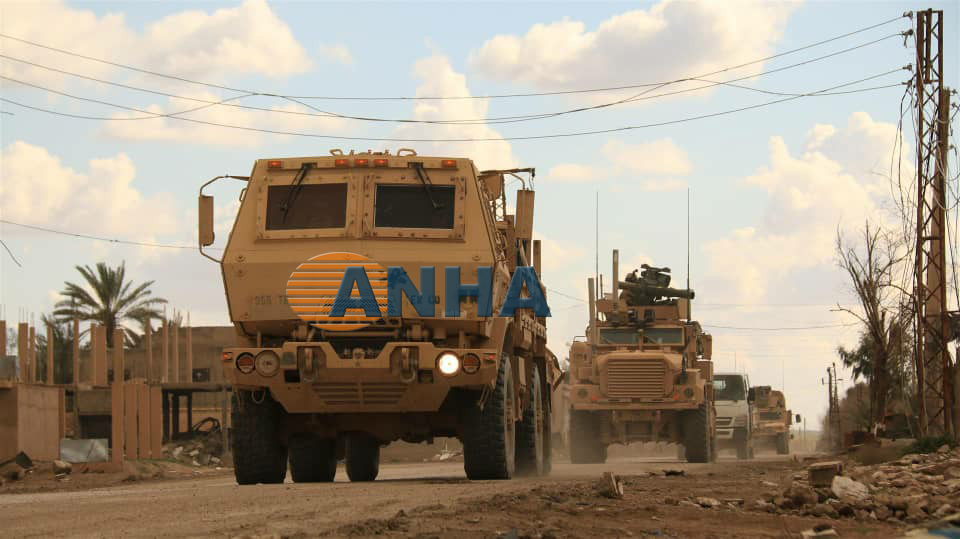 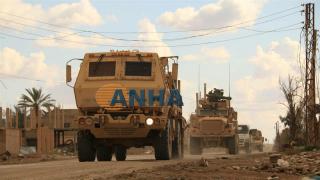 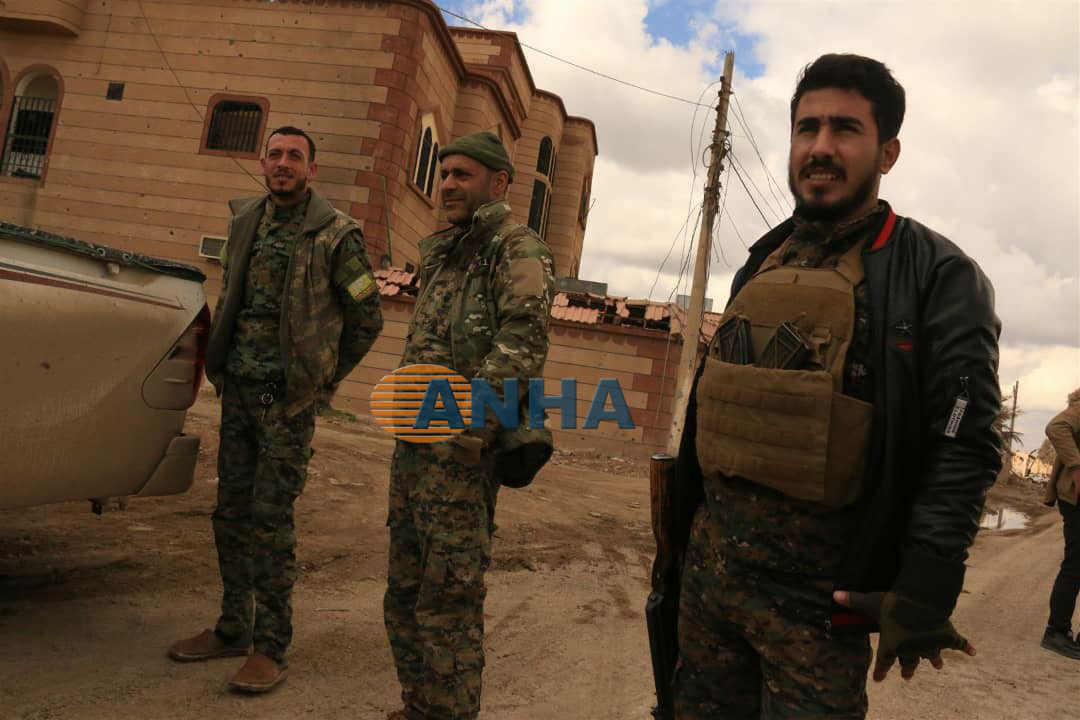 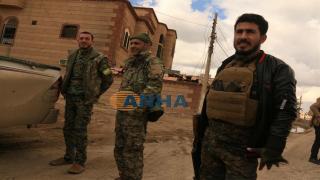 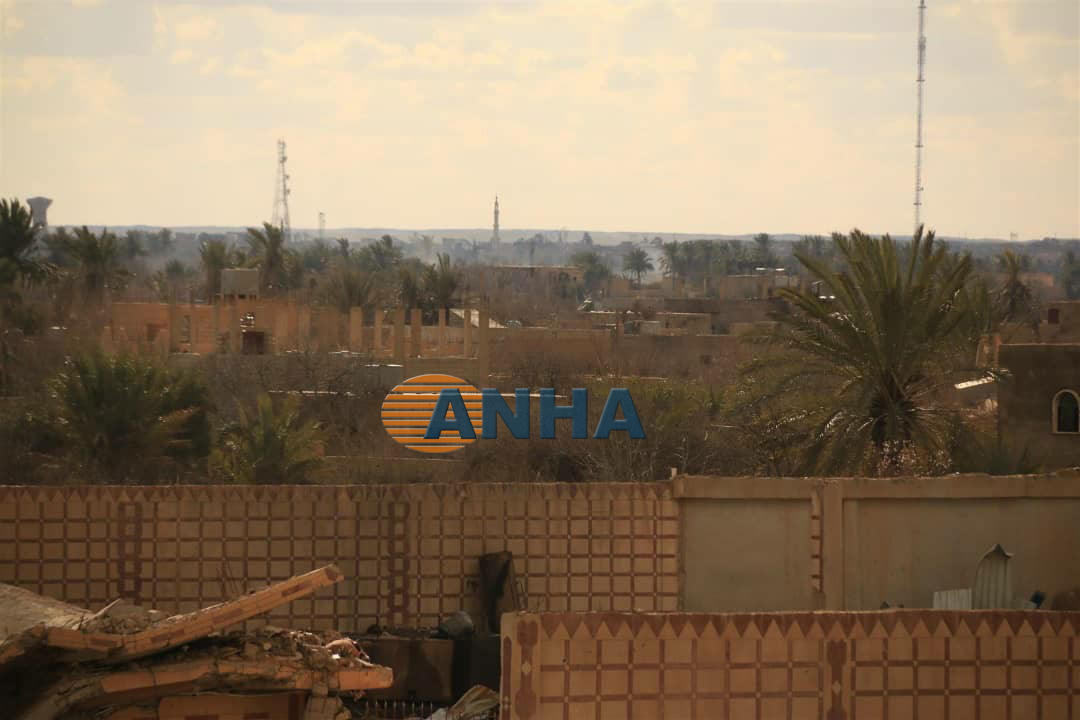 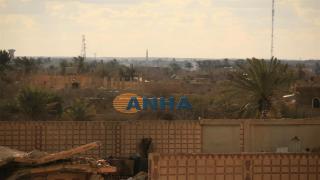 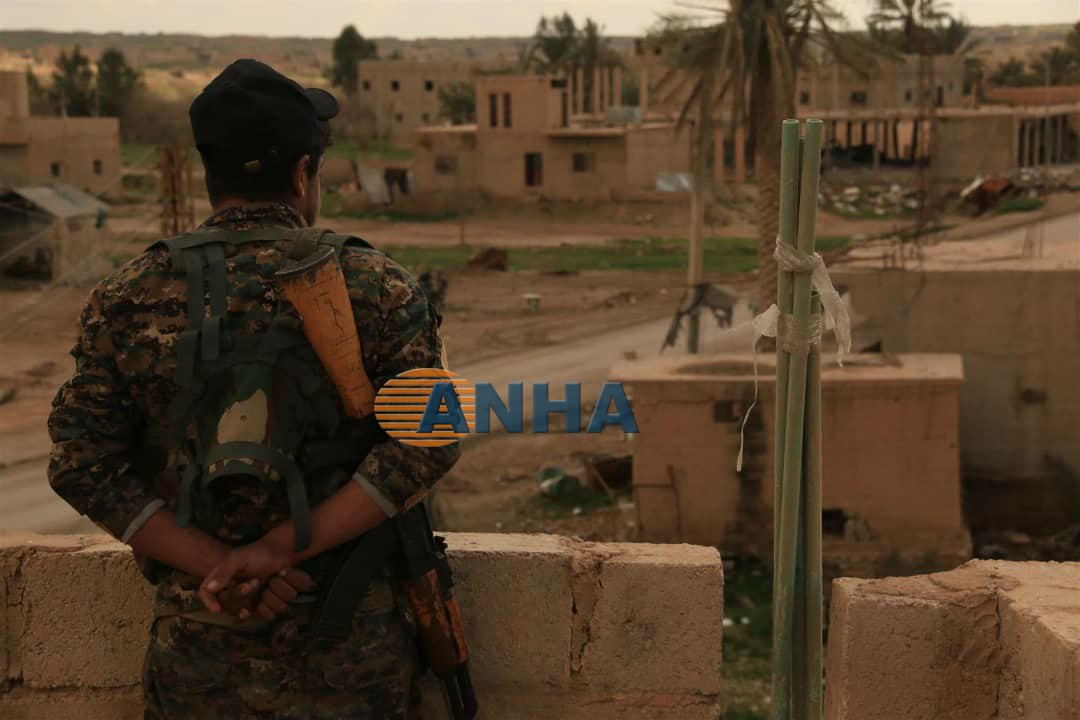 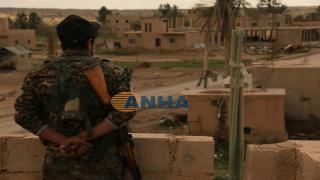 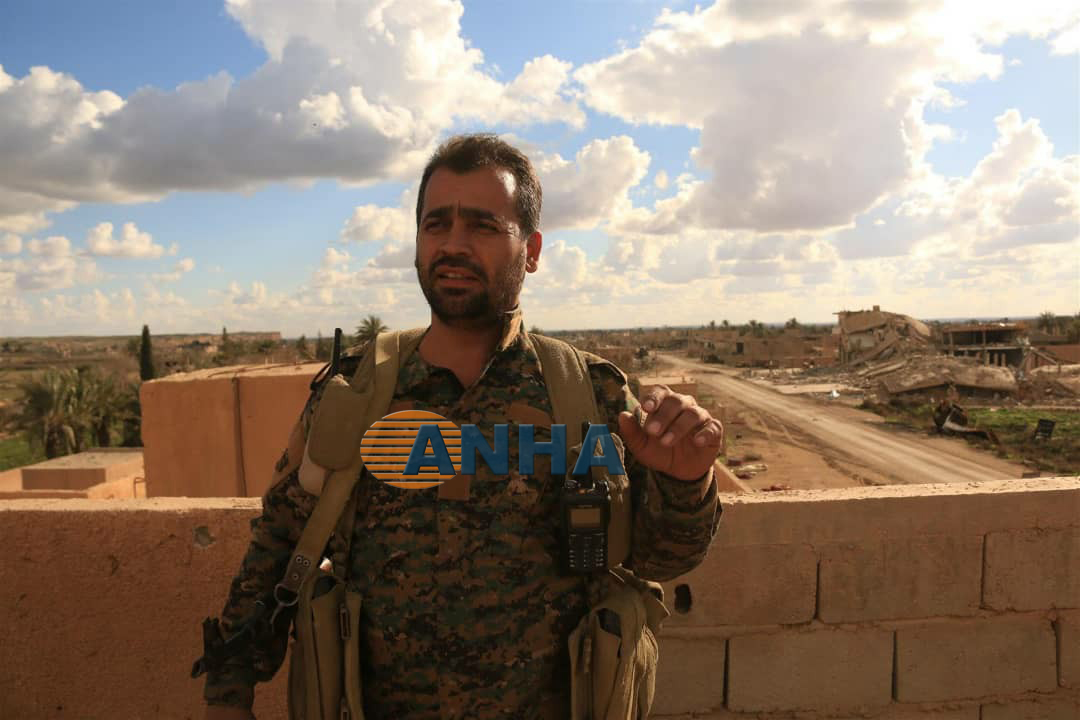 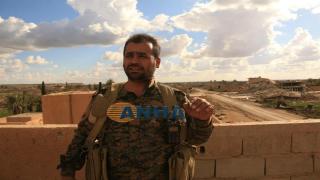