The eighth conference of the Democratic Union Party was concluded by electing 7 members as a Discipline Committee. 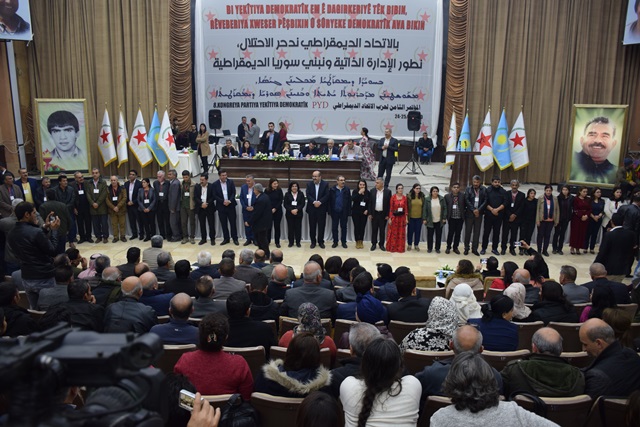 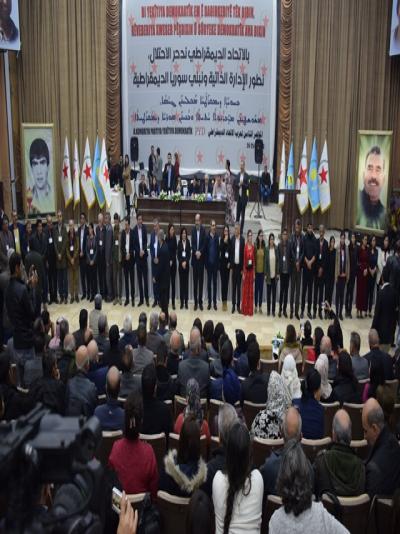 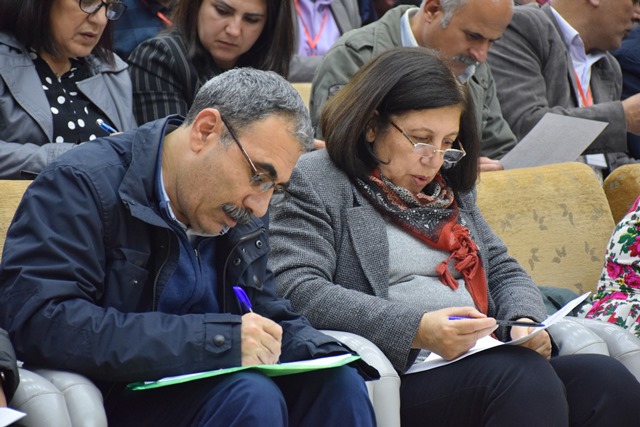 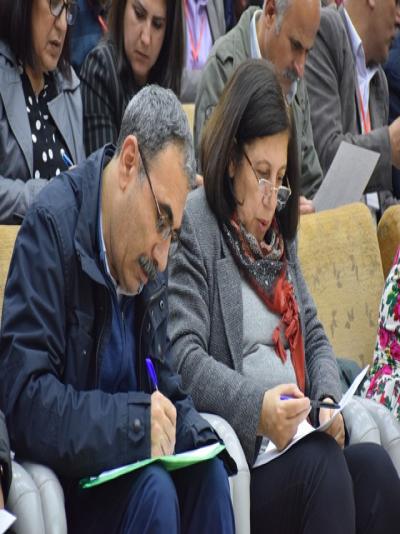 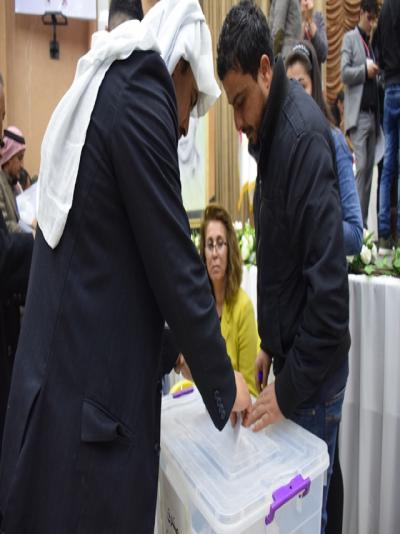 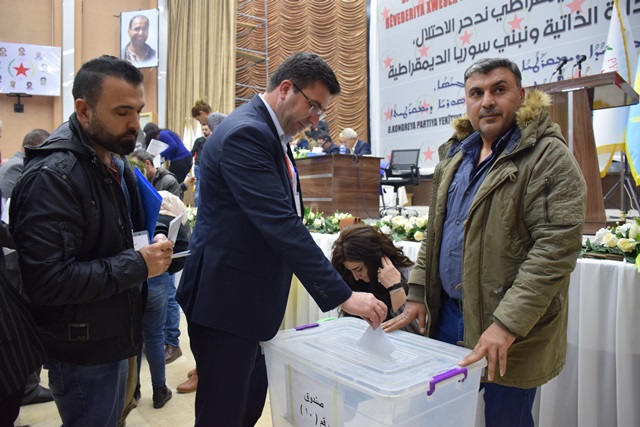 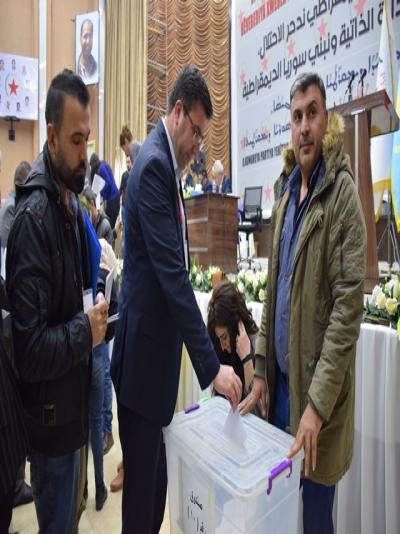 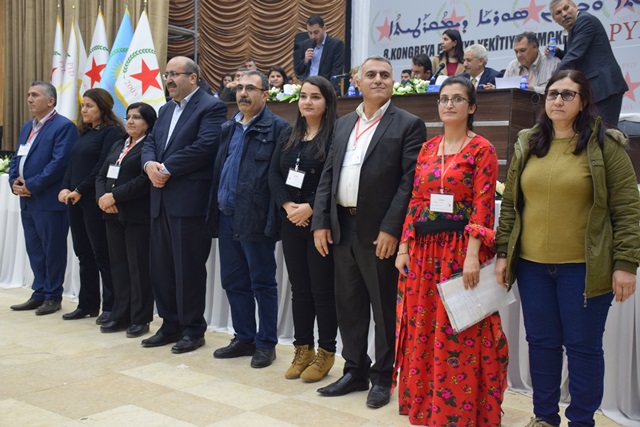 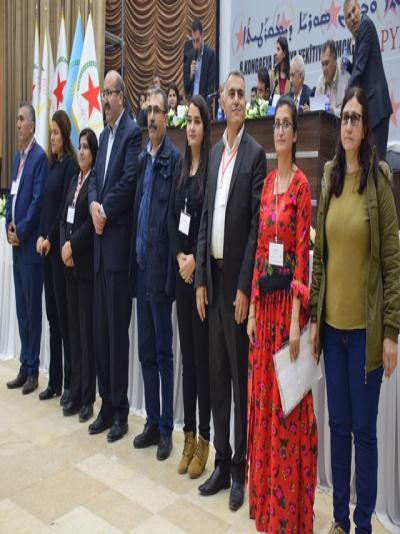 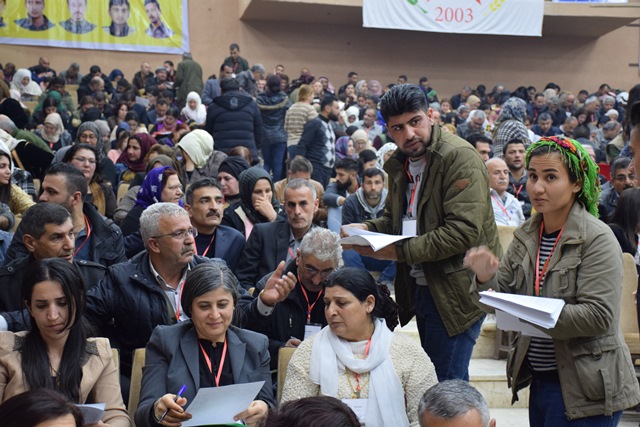 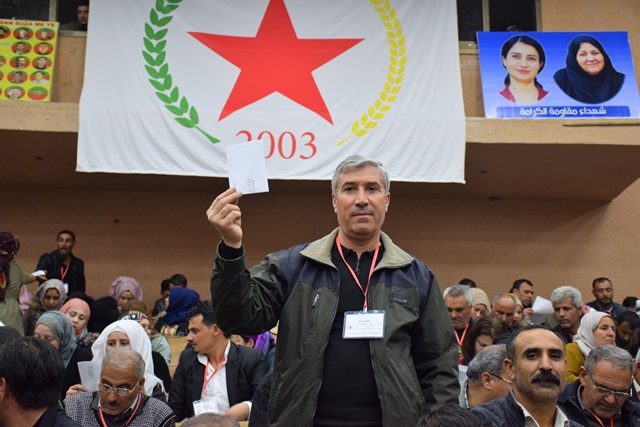 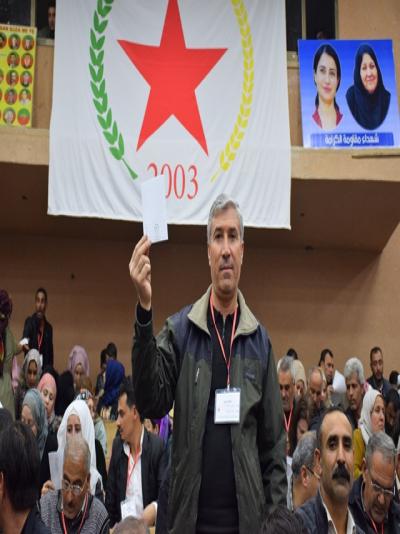 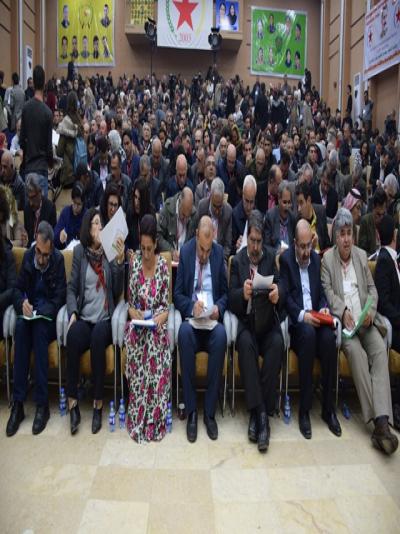 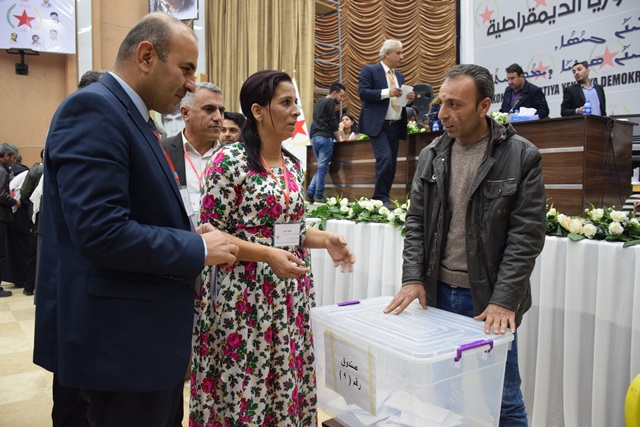 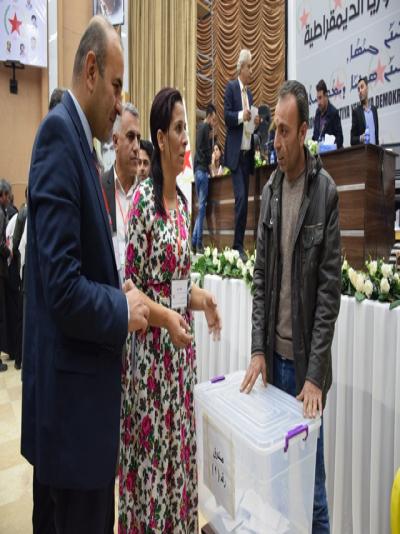 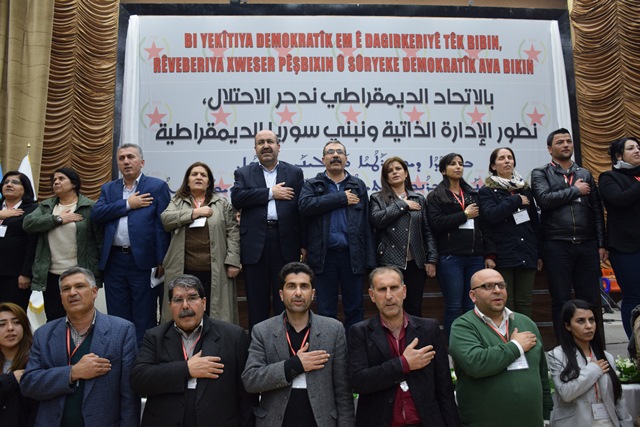 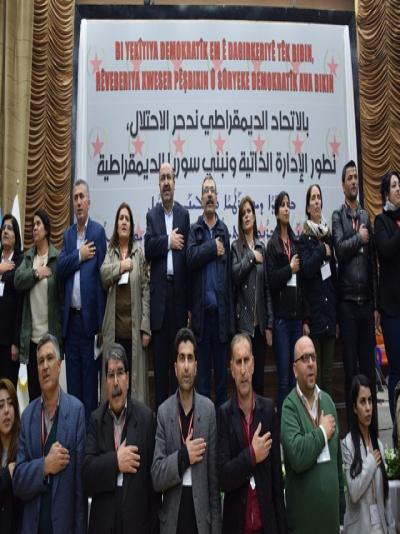 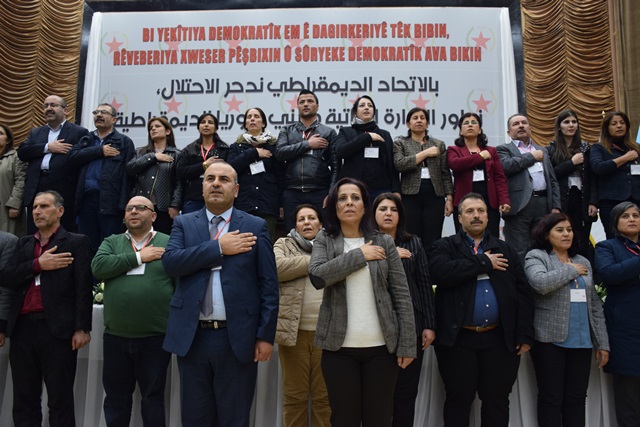 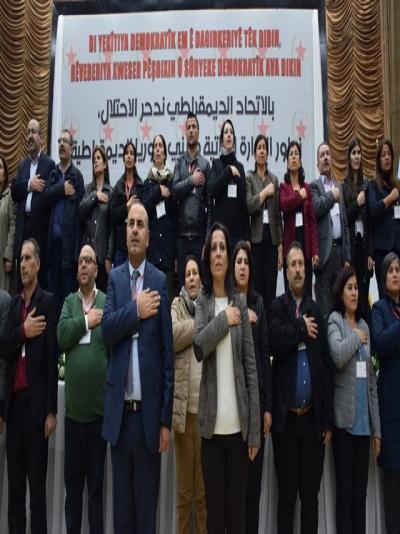 A while ago, Kor Hassen village in the countryside of Girê Spî occupied canton was exposed...

The Relief Office in the Raqqa Civil Council, in cooperation with international relief organ...
Old Website