The denouncing activities against the Turkish occupation continue, in this context, the youths of the Future Syria Party held a massive meeting, including hundreds of al-Raqqa people in al-Rashid hamlet, northwest of the city to discuss the last military and political developments in the region.

Dozens of people and youths of the Future Syria Party and the local councils in the area attended the meeting held on Thursday afternoon.

The meeting started with holding a minute of silence. Then, a speech was delivered by the member of the Future Syria Party Media Mohammed, as she said, “In October 9, 2019, the northern and eastern areas of Syria were exposed to a fierce attack by the mercenaries of the Turkish occupation within a shameful international silence.”

She continued, “This brutal attack caused thousands of martyrs in the ranks of the civilians among them children and women. In addition, the Turkish occupation used forbidden internationally weapons.”

She also said, “The Turkish aggression is attempting to occupy other areas of Syria under fake names against the components of the Syrian people in northern and eastern Syria, demanding the International Security Council to quickly interfere against the continued attacks.”

The meeting ended with confirming the participants in the meeting on continuing the struggle, resistance and work on dismissing the occupiers from the Syrian lands completely. 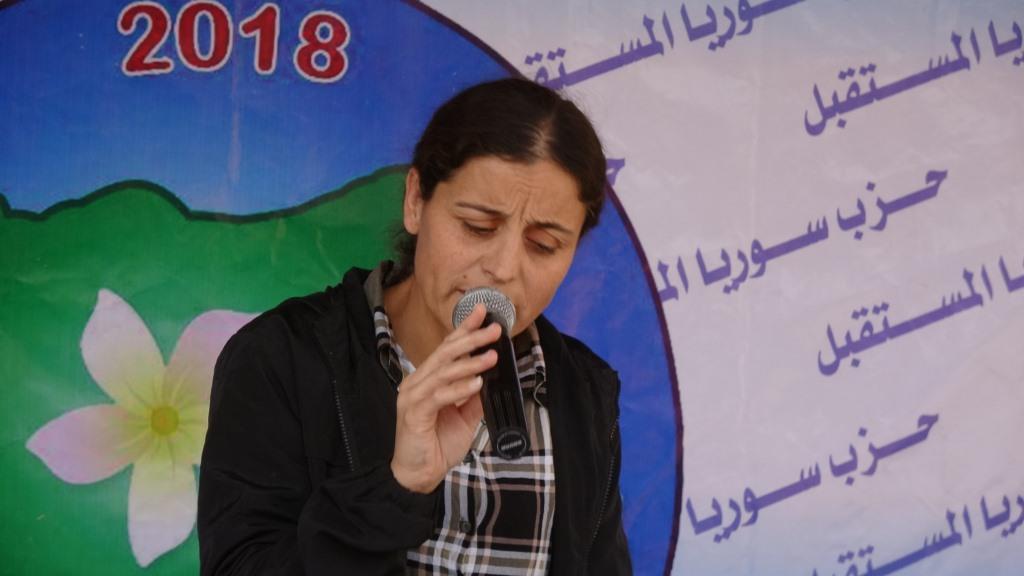 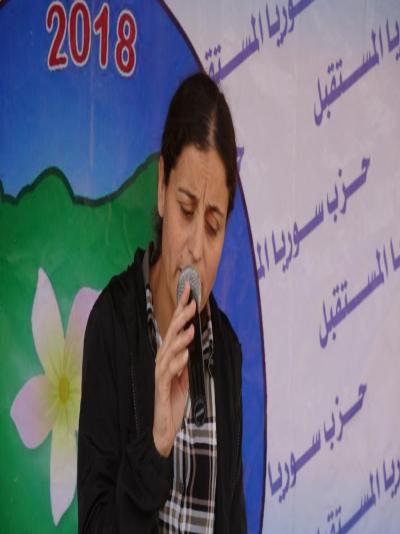 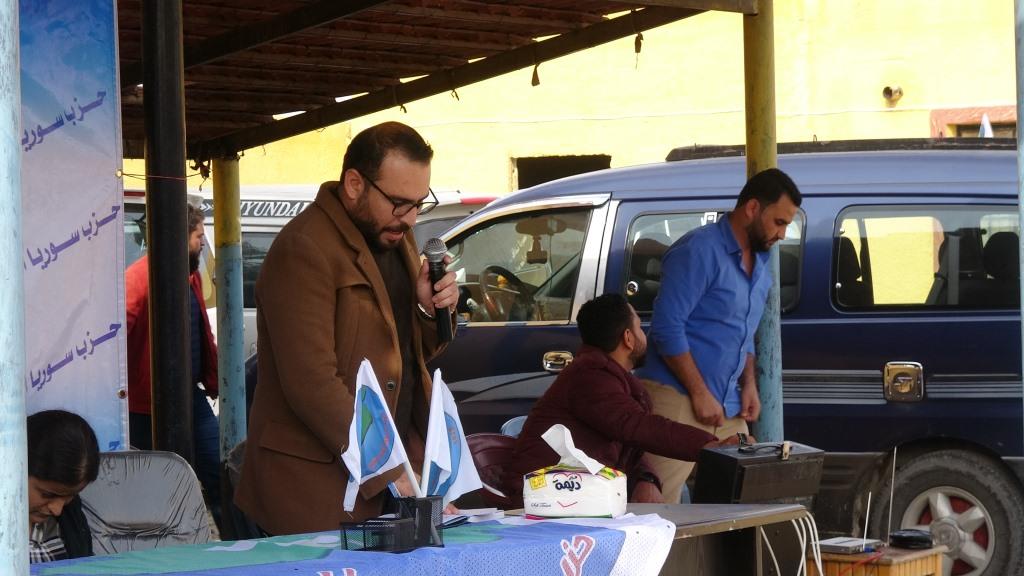 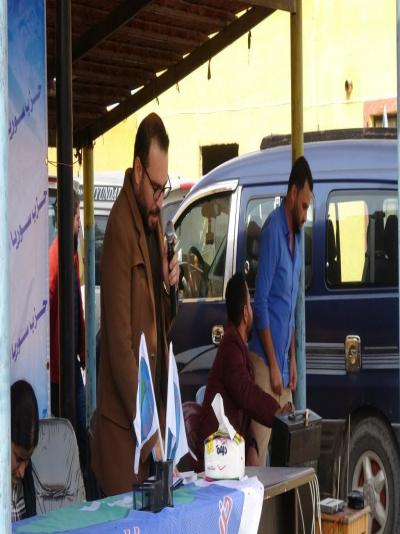 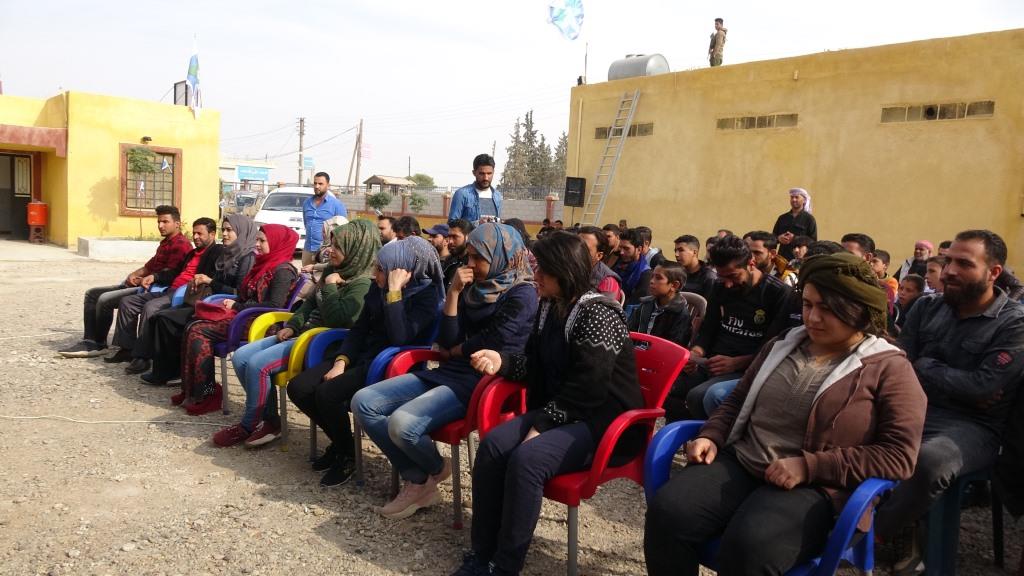 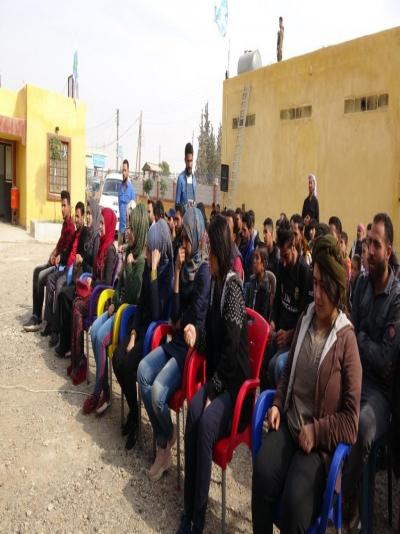 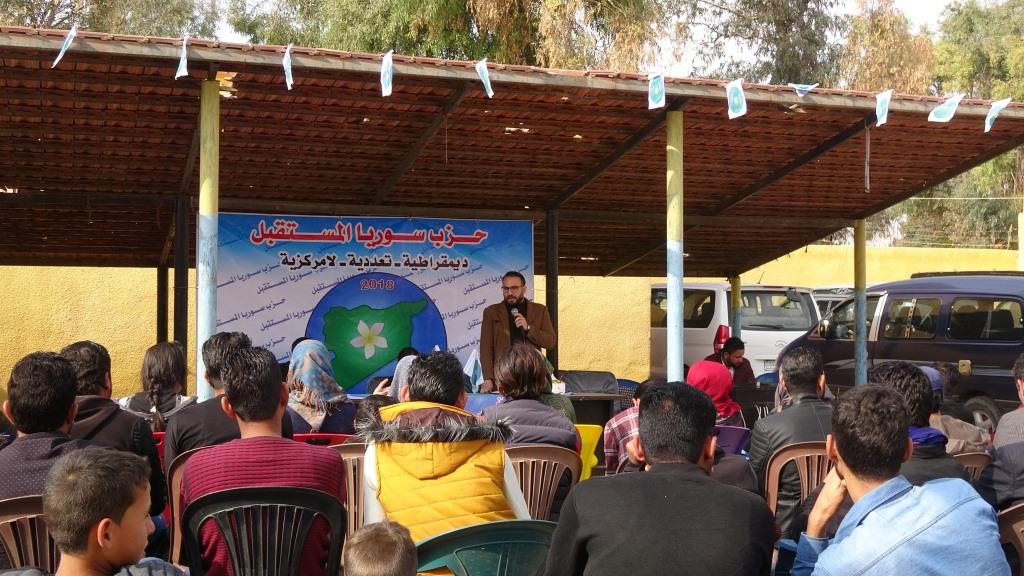 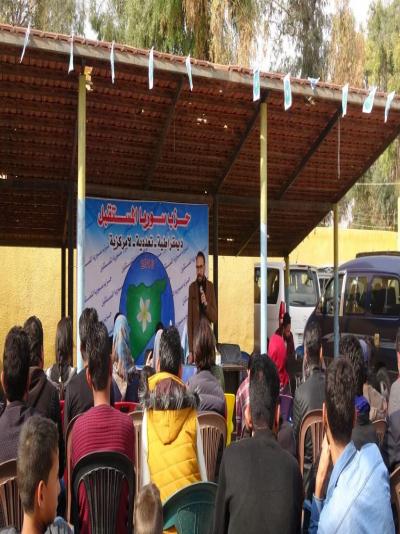 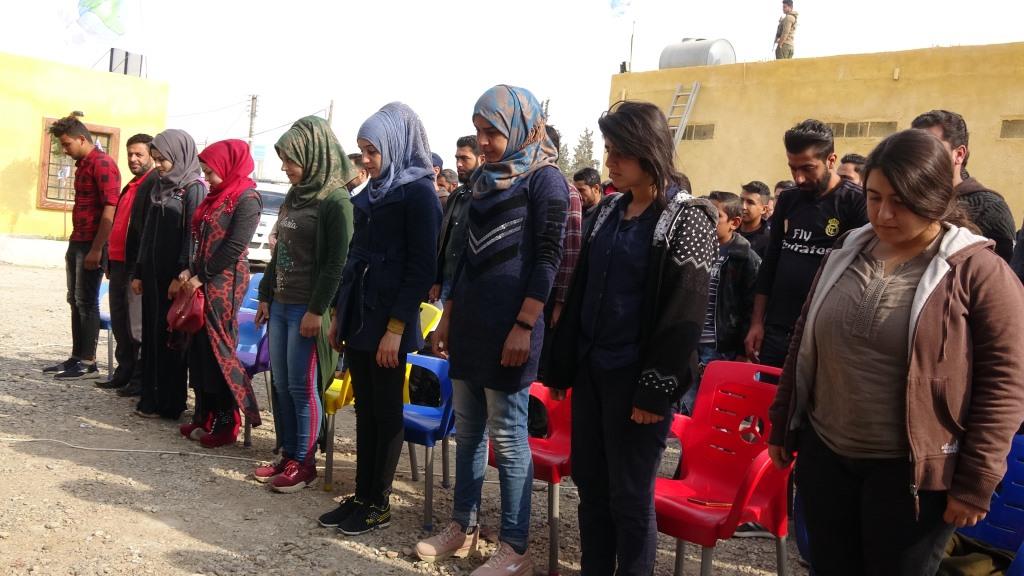 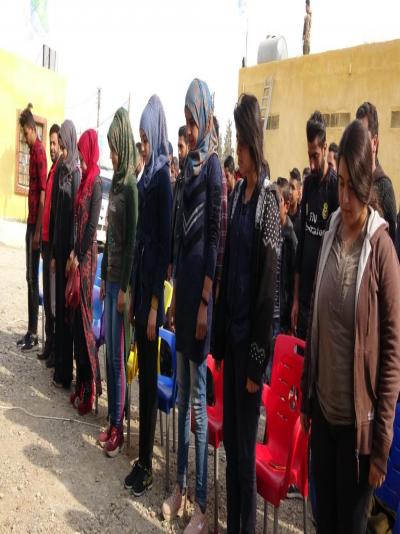 Today, the Syrian Ministry of Health announced the registration of 47 new infections and 3 d...

This evening, several mines exploded within the areas controlled by the Turkish occupation a...
Old Website