Every time the demonstrators come out with a banner written in Arabic and Turkish to be clear meanings of the Turkish occupation: "The owner of the convoy of freedom and Marmara, the Turkish army demolished the homes of the people of Mount Sheikh Aqeel with all its contents and the parents have become homeless and prevent them from taking their money and property from their homes because the military base was built above their homes. Do you want the return of Gamal Pasha or the return of Sultan Mohammed al-Fateh?"

However, the Turkish occupation escalated the response to the demonstrators yesterday and equipped its mercenaries with clubs and shields to stop the demonstration by force, and as a result, many of the demonstrators were injured and local sources confirmed that the hospitals in the city of al-Bab did not receive such cases.

It is noteworthy that the occupied city of al-Bab is witnessing clashes between the mercenaries themselves in addition to frequent explosions constantly under the domination of the Turkish occupation on the aspects of life in the city. 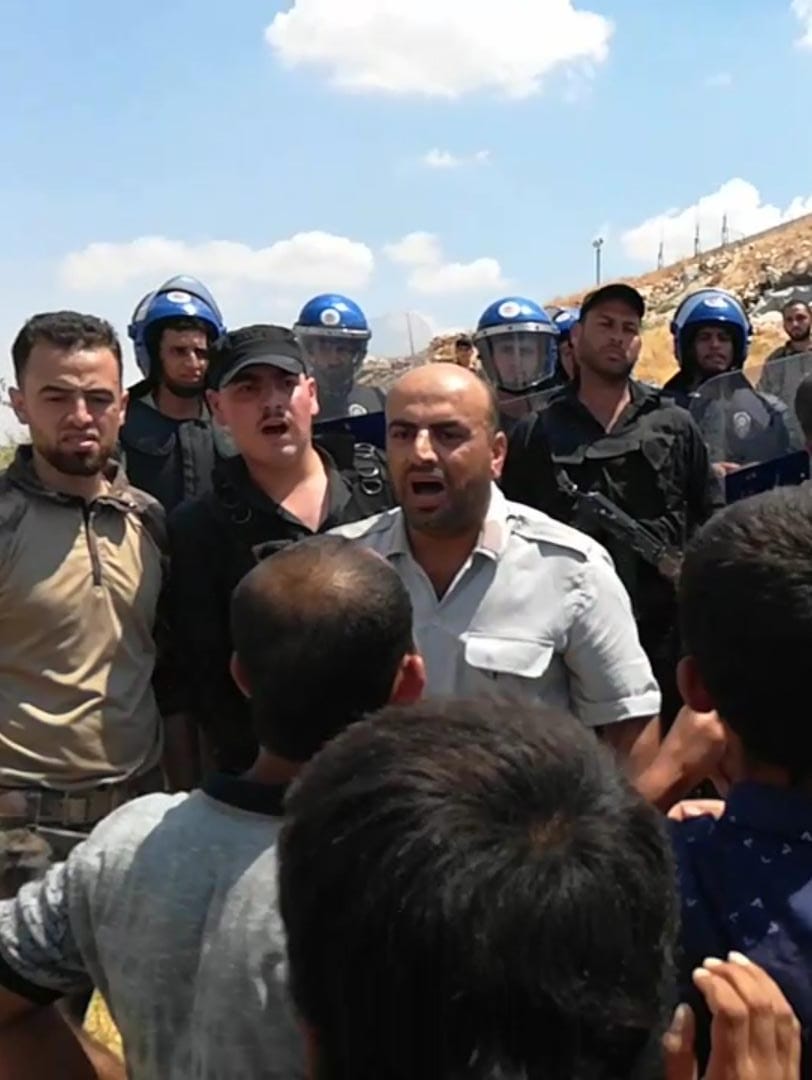 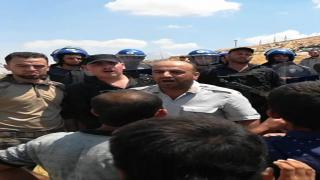 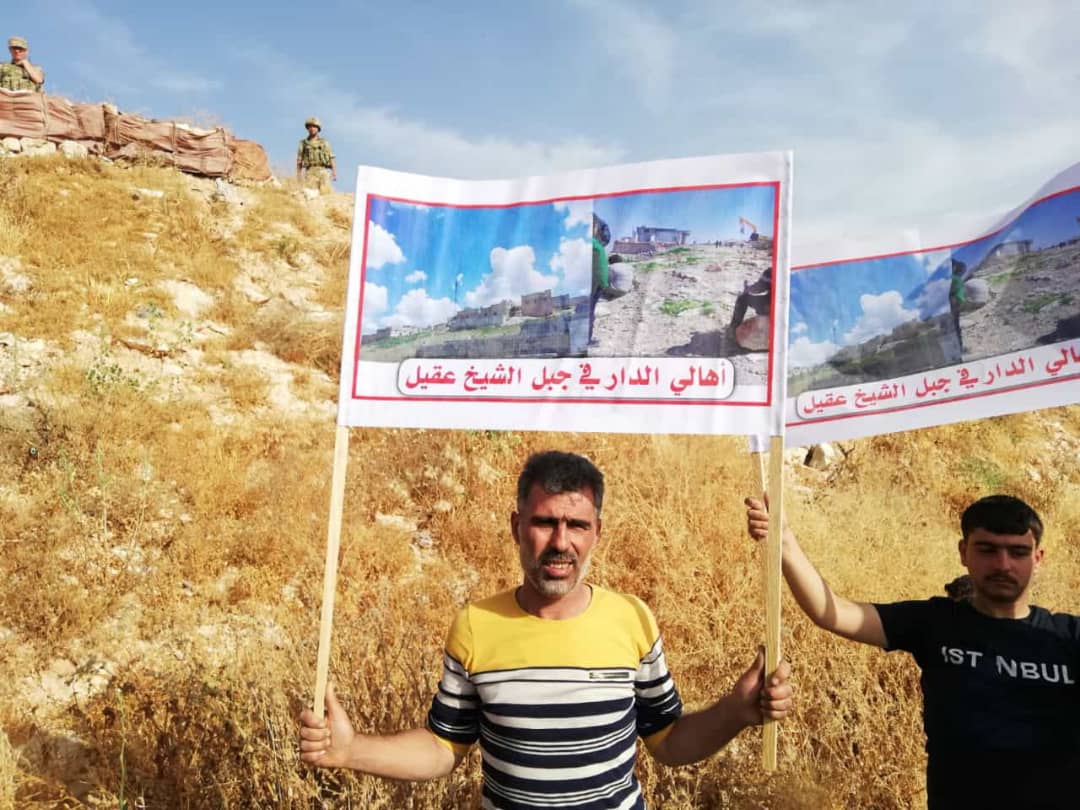 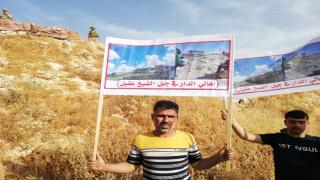 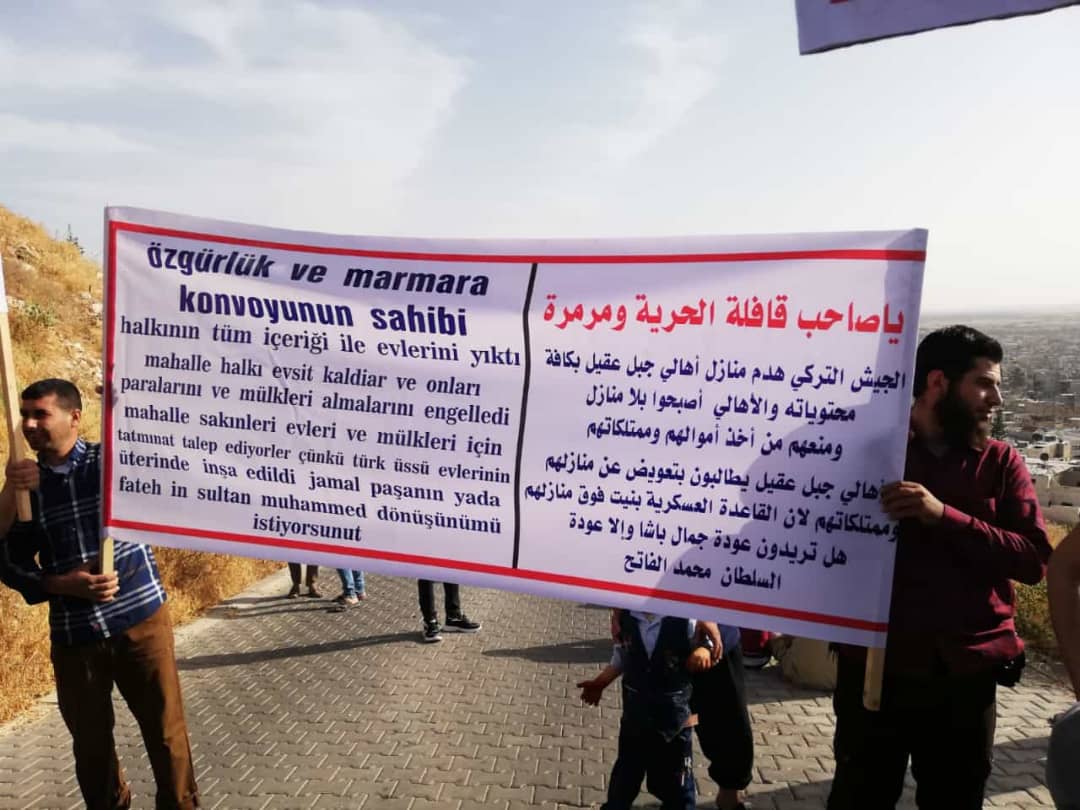 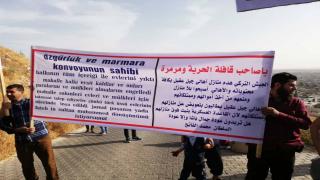