The Health Body of the Autonomous Administration of North and East Syria declared 16 infections today, distributed in the regions of al-Raqqa, al-Hasakah, Qamishlo and Kobane, bringing the total number of infections to 82 cases, along with 4 deaths.

Photos taken in different places in Kobane city show crowding and large gatherings of the population, despite the Autonomous Administration's issuance of the decision to prevent gatherings to prevent the spread of the global epidemic.

The only infection in Kobane came to a 20-year-old girl after she had contact with infected people in al-Jazeera region about a week ago, and she is currently being subjected to a quarantine.

As part of the measures taken against the virus, the Health Body prepared during April 3 quarantine centers to contain the suspected cases of having the virus.

The Autonomous Administration of North and East Syria announced a curfew imposed in al-Jazeera region, while the curfew did not include the areas of the Euphrates region as well as other regions. 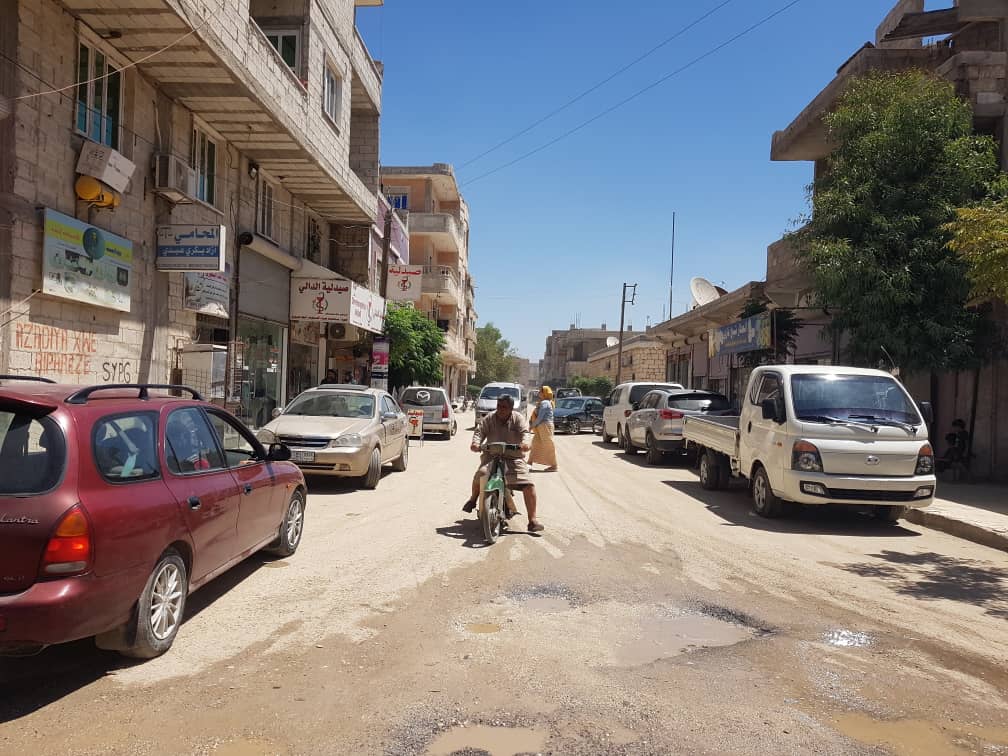 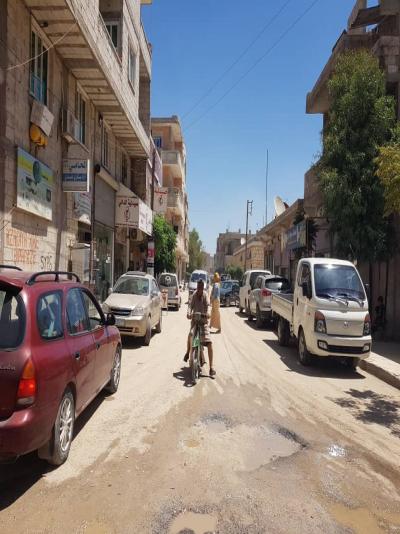 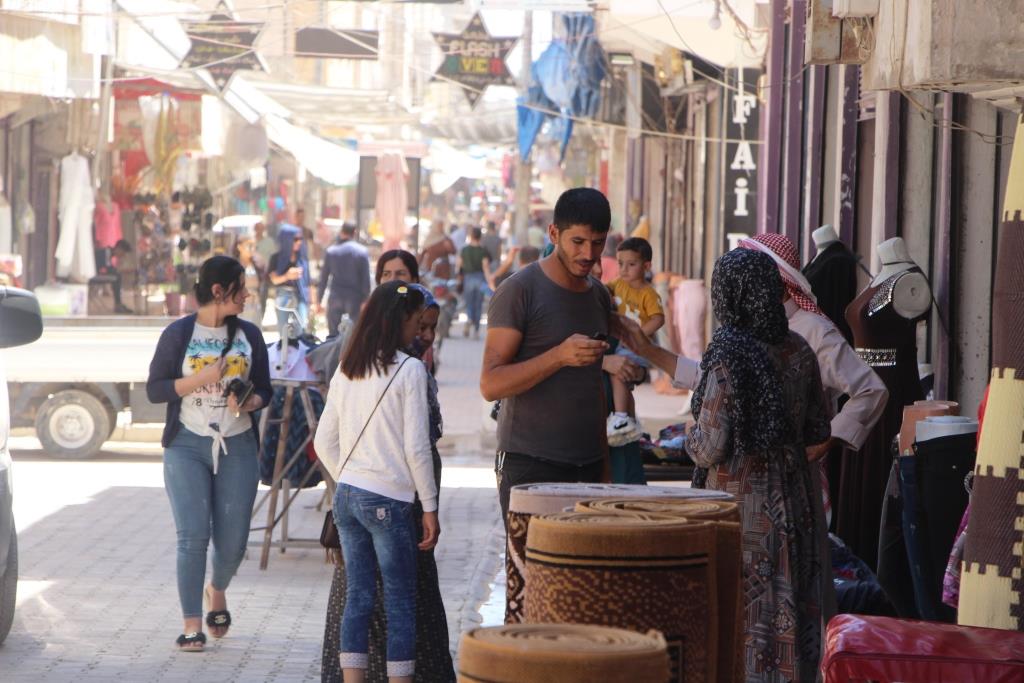 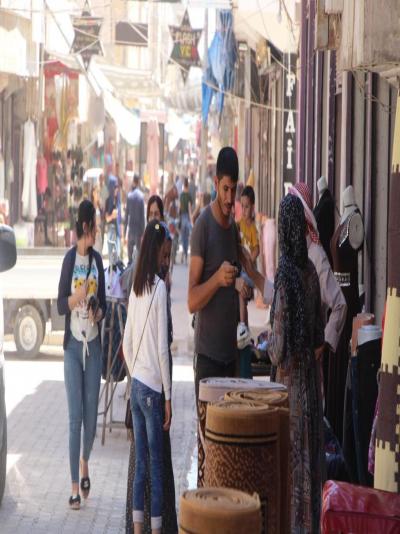 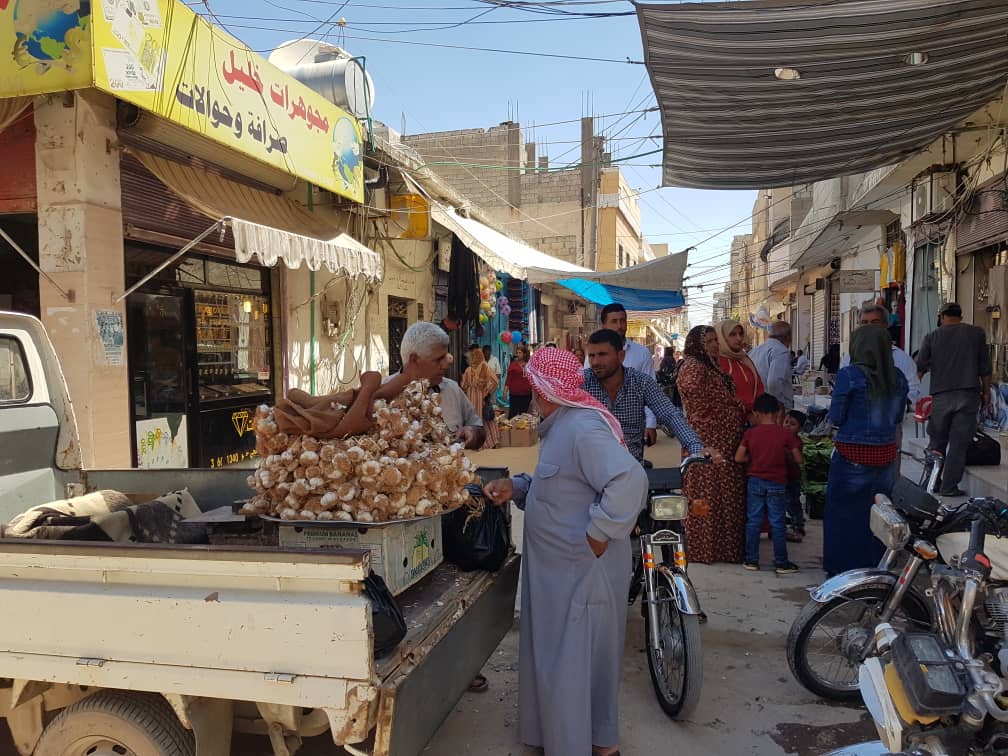 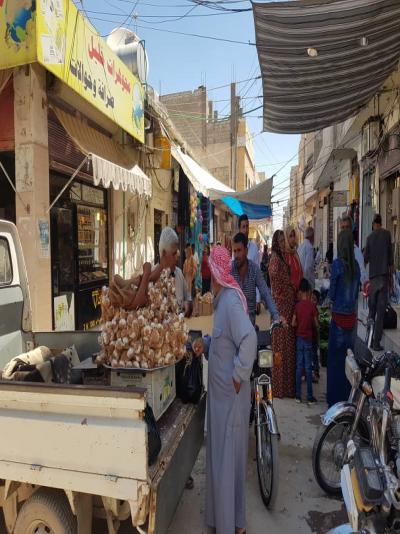 Sources from within the occupied Afrin canton reported that an explosive device with an agri...

Support rally for resistance of Haftanin in Al-Hasakah

Hundreds of residents of Al-Hasakah canton participated in a mass rally to support the resis...

Local sources reported that a car bomb exploded in the east of the city of Serêkaniyê, cau...
Old Website

Support rally for resistance of Haftanin in Al-Hasakah