The Turkish occupation state continues to launch attacks on Başûr Kurdistan in order to occupy it, and the attacks it has launched since last April 23 are in this context.

With the continuation of these attacks and the silence of the central Baghdad government and the movement of the KDP's special forces towards the areas that the guerrilla fighters are defending in the face of Turkish attacks, threads began to unfold day after day with the approval of the Baghdad government on these attacks and the direct participation of the KDP in them.

What indicates the participation of the KDP in the attacks is that this party prevented, a few days ago, the event of Human Shields condemning the attacks of the Turkish occupation on the lands of Başûr Kurdistan, and on Saturday it built-up in the region, which prompted the Kurdistan People’s Defense Forces (HPG) to warn the Kurdistan Democratic Party not to be drawn into Turkish ploys. 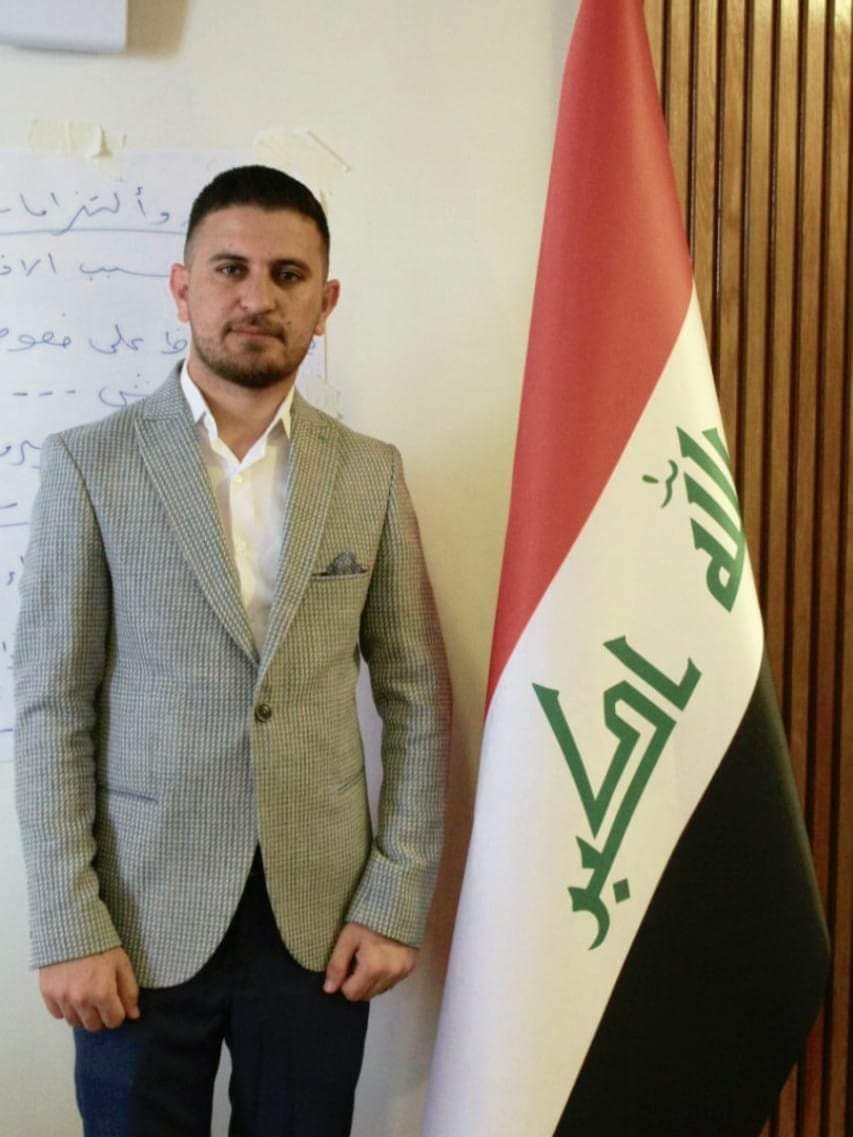 On this, the Yezidi journalist Tahsin Sheikh Kalo said: "Turkey's goals are well-studied strategic ones and as a message of threat to the people of Başûr Kurdistan regions for not cooperating the PKK in their regions."

He added: "Turkey's intentions are brutal and racist to sow terror in the stable and safe areas of Iraq through their indiscriminate bombing on an ongoing basis, and all of this poses threat on the region."

He explained that Turkey "has ambitions that extend from the Şingal border to Mosul and Kirkuk and many strategic border points between Kurdistan and Iraq under the pretext of the presence of Turkmen and previous treaties of which Turkey was a part, and if their bad intentions are implemented, massacres will occur in the streets."

On the Turkish plans for the next stage, he said: "Turkey is working seriously to occupy southern Kurdistan. This poses a great danger to the future of the Kurds, and these orchestrated plans have mostly bad and brutal results."

Erdogan threatens Makhmour.. What does that mean?

A few days ago, Turkey's Erdogan threatened to occupy Maxmour camp, which is supervised by the United Nations, and is located 180 km deep in Iraq.

The Turkish occupation state has established about 40 military points and bases in southern Kurdistan with the complicity of the Kurdistan Democratic Party, and some of these points are close to Hewlêr, the capital of the region and Soran, in addition to its large base in Bashiqa, which is about 80 kilometers from the border and 40 kilometers to the northeast of Mosul.

These bases, especially the Bashiqa base, shows that the Turkish objectives extend deep into Iraqi territory, where the borders of what the Turks call the "Milli Pact".

According to the so-called Milli Pact, Turkey is working to control the entire area of ​​Mosul, which, according to the Turkish strategy, includes Hewlêr, Sulaymaniyah and Kirkuk, in addition to parts of Syria extending from Aleppo to the Syrian-Iraqi border, including parts of Aleppo, Raqqa and Al-Hasakah.

On Erdogan's threats to Maxmour, Kalo said: "Maxmur has an economic and military strategic importance, like the rest of the other regions of Iraq and Kurdistan, and Turkey is trying hard to control this important geographical spot, under the pretext of the presence of the Kurdish workers."

Throughout these attacks, the Baghdad and Erbil governments remained silent, with the exception of some timid denunciations by Baghdad, accusing the two governments of complicity. Tahsin Sheikh Kalo said about this: “In my opinion, they are not accusations, but consensus and partnership, because Turkey bombed Iraqi lands and killed hundreds of civilians and soldiers, tens of at times, especially after the events of ISIS, their air attacks began continuously in front of the silence of the two governments without taking a serious position, especially in their attacks on the areas of Şingal, Amidi, Zaxo and others.

He added, "All these indicators lead to the weakness of the two governments in front of Turkey, increasing the danger and fear for the region, and impeding stability."

The Iraqi Yazidi journalist Tahsin Sheikh Kalo concluded his speech by saying: "Turkey is one of the dangerous aggressive countries against Iraq and Kurdistan, and day after day its danger is increasing."

Joseph Lahdo stressed that the only way to solve the Syrian crisis is the Autonomous Adminis...

Author and journalist Roshin Qassem explained that the dialogue forum organized on Kurdish-A...

A member of the Executive Committee of the Democratic Union Party (PYD) in the Euphrates reg...
Old Website

Fawza Yousef: If we not develop self-defense means, Kurds' existence is endangered

Syriac Military Council's spokesman: We will sacrifice to protect our people

Northern Democratic Brigade: Everything has been changed by imposing Turkification policy

Fawza Yousef: If we not develop self-defense means, Kurds' existence is endangered