Al Jazeera region markets are witnessing a remarkable rise in the prices of all items, following  the rise of the dollar against the Syrian Lira . the Autonomous Administration of the North and East of Syria has taken a series of measures to protect the markets.

Because bread is considered a basic item that affects the lives of citizens; the administration has provided fuel for the ovens at low prices and all ovens operate according to fixed allocations of flour.

The northeastern of Syria areas witnessed during the past week snow showers, causing roads cut  for a day,  this was exploited by some merchants and owners of the tourist ovens to raise the price of the tourist bread bag from 200 to 250 Syrian Lira, and they have started selling at the new price.

Residents presented complaints to the consumer protection control of the People's Municipality, which put fixed the former price , in addition to forcing the owners of the ovens to abide by the regular weight of the single bag of the bread"770 grams".

"The owners of the ovens took advantage of the general situation in the region and raised the price of the tourist bread, which affected low-income class, as bread is a basic and daily consumable,"  Abdul Ghani Tami, a citizen said.

Khalil Hussein, said the high price of the bread bag was unacceptable.

The consumer protection control in the municipality of the people  confirmed that it is following the ovens and bread shops, and implements the article 512, which sets the price of the tourist bread bag at 200 Syrian Lira, and weighs 770 grams.

Sa'ad Yousef, the administrative officer, confirmed that the owners of some ovens tried to exploit the conditions and raise the price of bread, but the officer intervened and violated the ovens and shopkeepers who raised the price of bread. 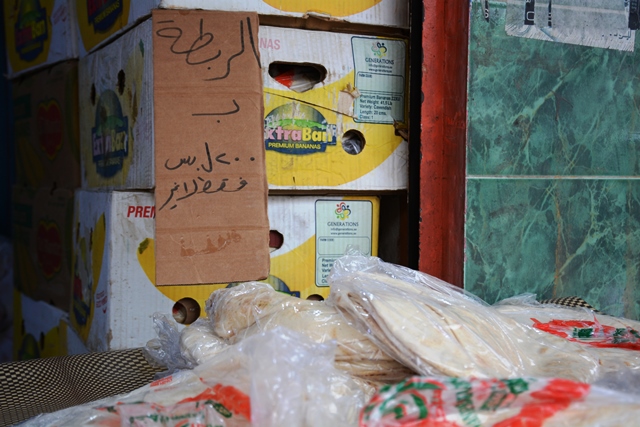 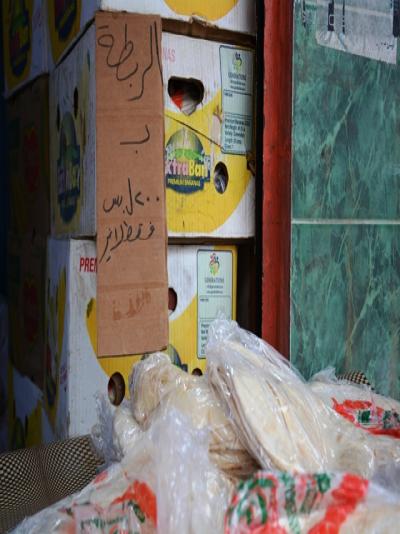 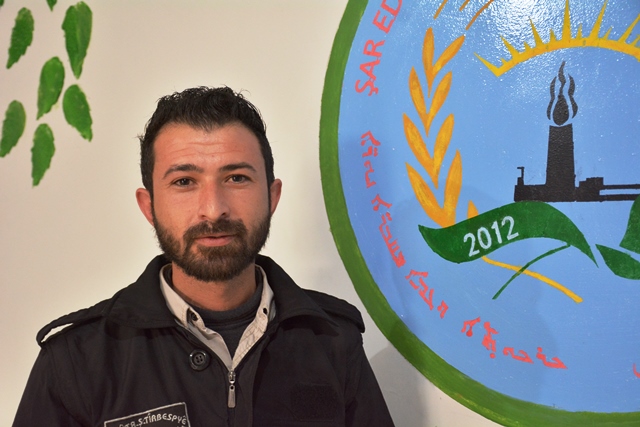 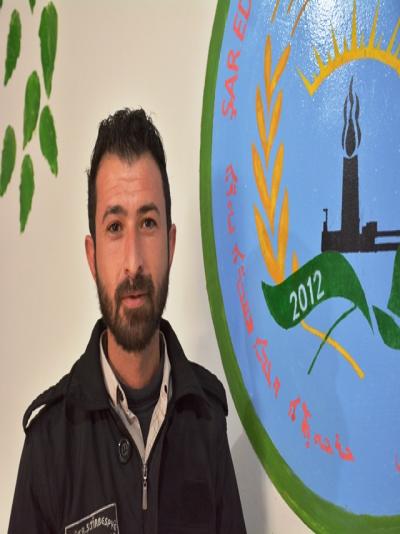 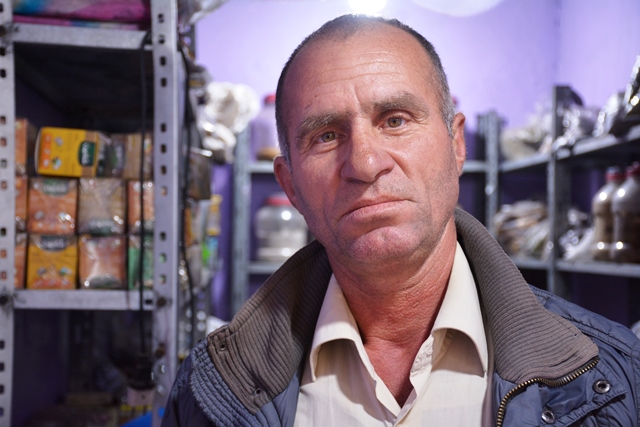 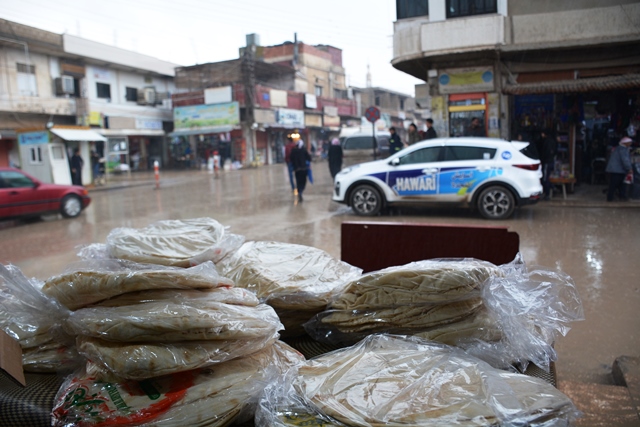 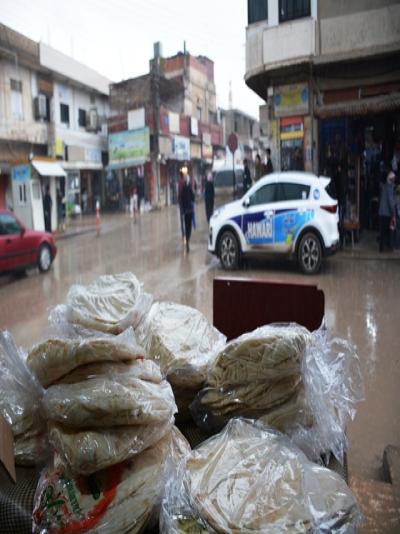 Al-Sina'a prison in Guerran neighborhood is witnessing a disobedience by ISIS mercenaries de...

The Syrian Ministry of Health has reported four new cases of Covid-19 in the country, bringi...

As a humanitarian initiative, the Association of Lawyers in Al Jazeera Region - Qamishlo bra...
Old Website

To prevent emergence of "Corona"... Al-Hasakah schools, centers for displaced persons are sterilized

​​​​​​​War wounded: Our demand from residents is to abide curfew