According to news received by the agency's correspondent, "Hawar News Agency," the sound of a shell yesterday was heared in area of ​​ Project of 3000 Apartments(Meshro 300 Sheqa) in the city of Aleppo led to the injury of a civilian, and was transferred to al-Jama hospital in the city.

In western Aleppo, mercenary groups launched luminous objects in the skies of western neighborhoods, coinciding with a response to the Syrian regime and the outbreak of clashes.

In the countryside of Idlib, Russian warplanes flew on Saturday morning, and carried out violent raids on the positions and movements of mercenaries of Ahrar al-Sham (Jabhat al-Nusra) in Idlib.

The warplanes also targeted the mercenaries of Kfarnbel, Ma'ara Numan and Khan Sheikhun in Idlib. They were preparing to go as a support to the northern frontiers of Hama, resulting in complete destruction of all the factions.

On the Lattakia front, mercenary groups bombed the coastal city of Jiblah with rocket-propelled grenades without further information.
Facebook23TwitterWhatsAppTelegram 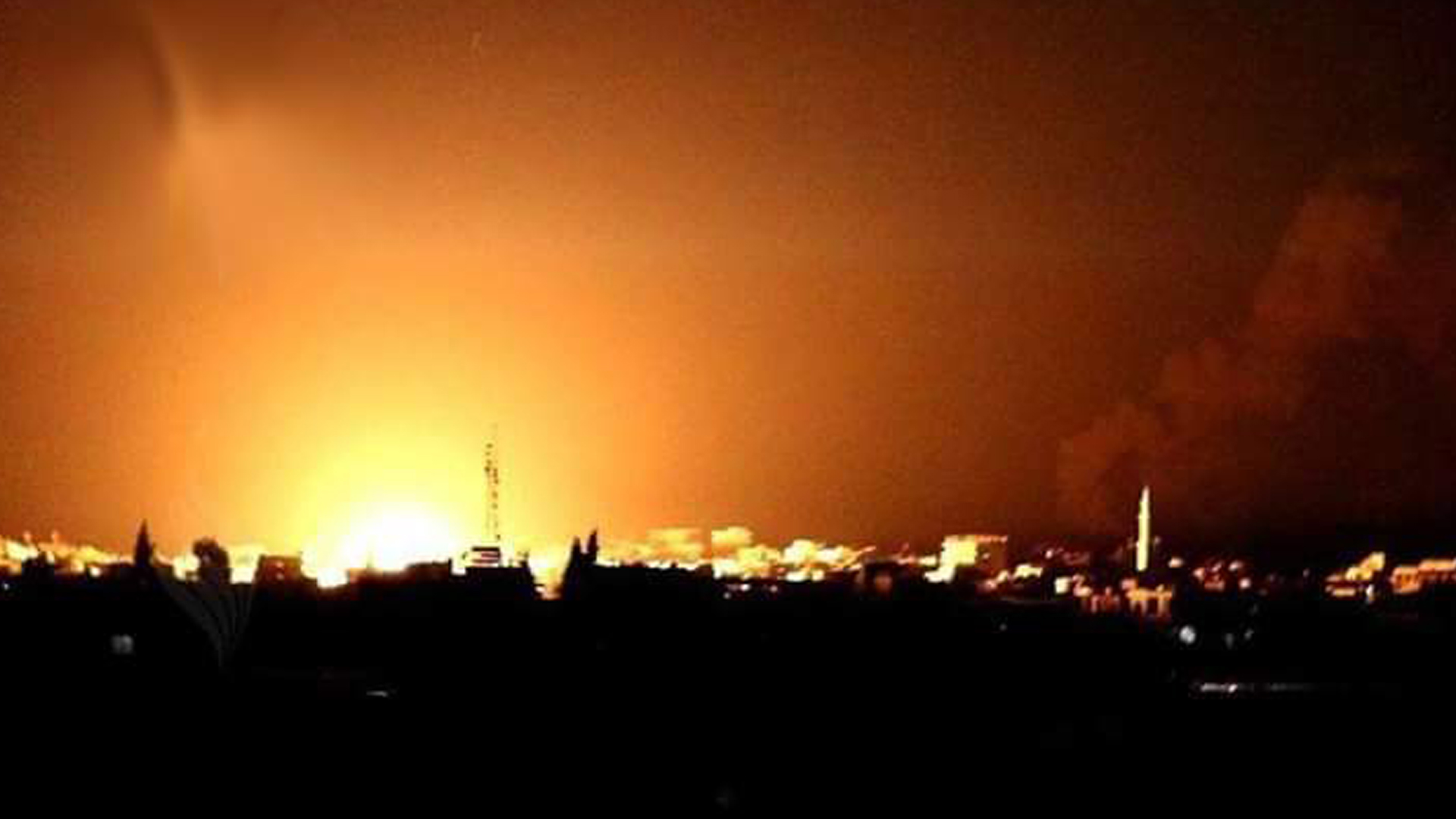 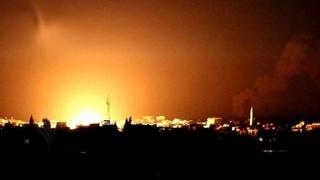 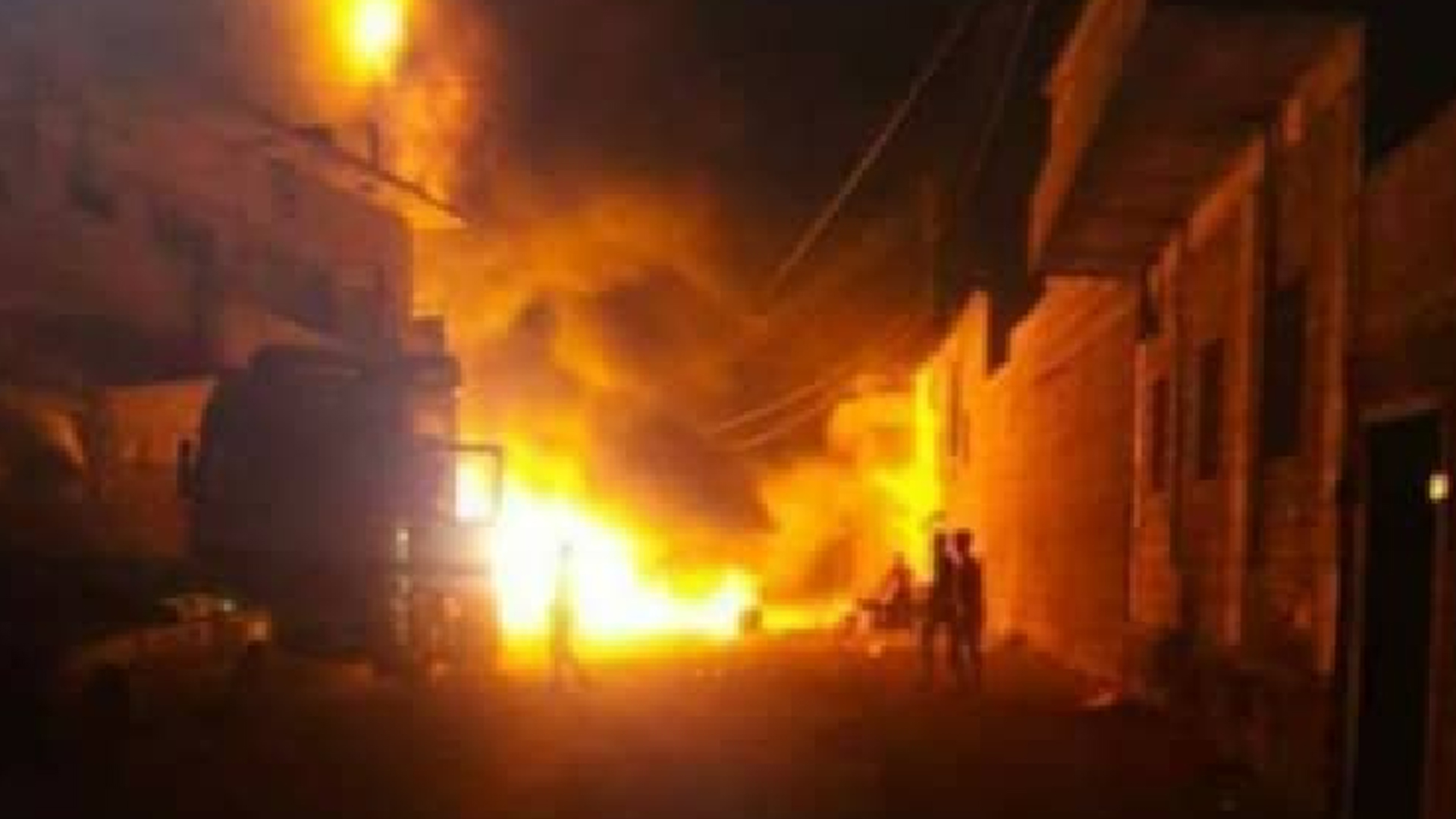 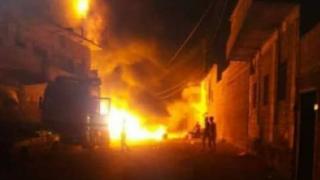