Kobane is experiencing a significant reduction in pollution from reconstruction, vehicle exhaust and industrial shops. A week after the curfew was implemented, all projects and activities within the city were suspended with the outbreak of the Coronavirus in the neighboring countries.

The reconstruction of the city, particularly infrastructure, has caused significant environmental pollution, following the destruction of 70% of the city, according to the Autonomous Administration, as a result of the battles against ISIS.

The amount of pollution doubled between 2015 and 2017, especially in the summer due to the limited tree-planted areas inside the city, thereafter, the Department of the Environment announced plans to afforest tens thousands of trees inside and outside the city. Most recently at the beginning of March, where the administration announced planting 20,000 trees as part of the "Together to Grow Trees" campaign.

Photos taken by Hawar correspondent in various locations of the city show no pollution for the first time in six years, with a near-total lack of vehicle traffic inside the city since a regional curfew was imposed by AA on March 23rd. 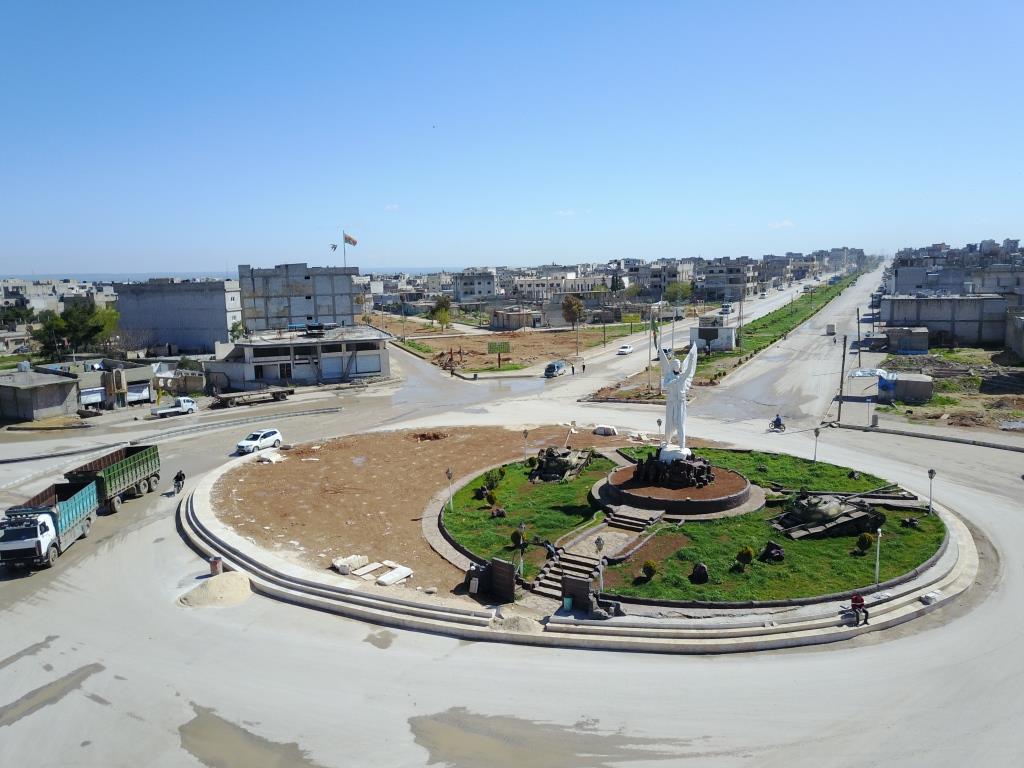 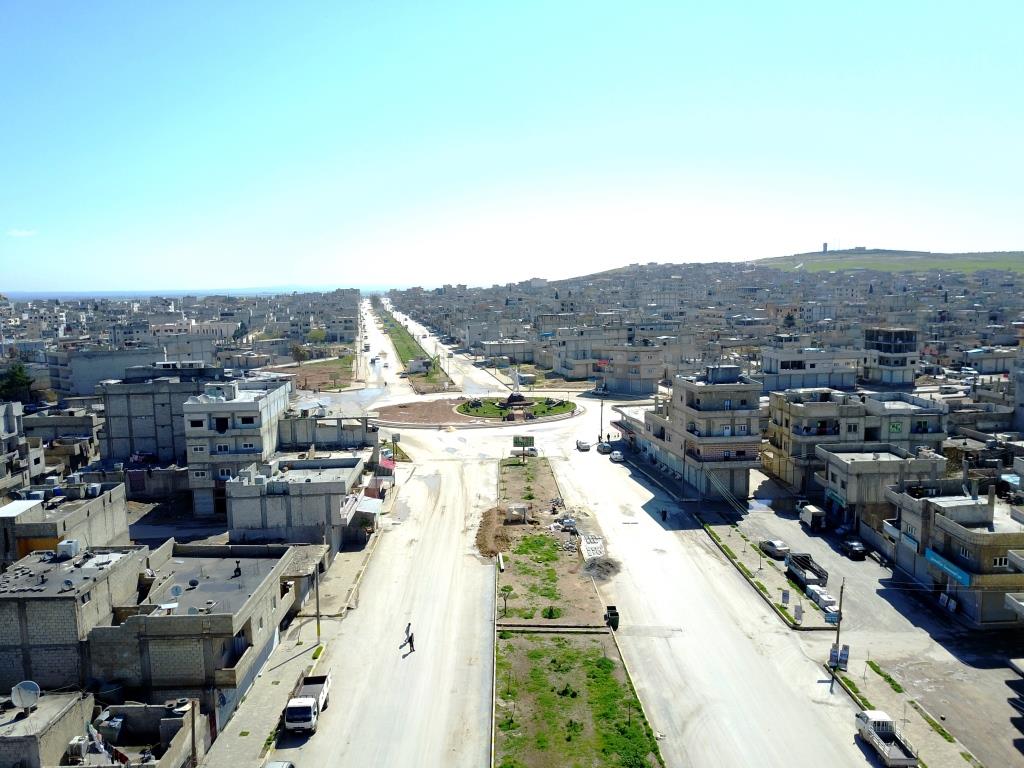 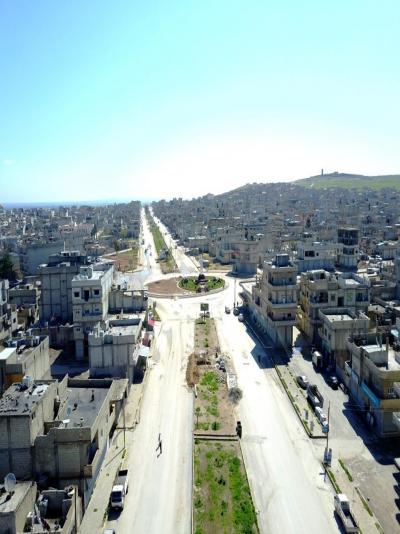 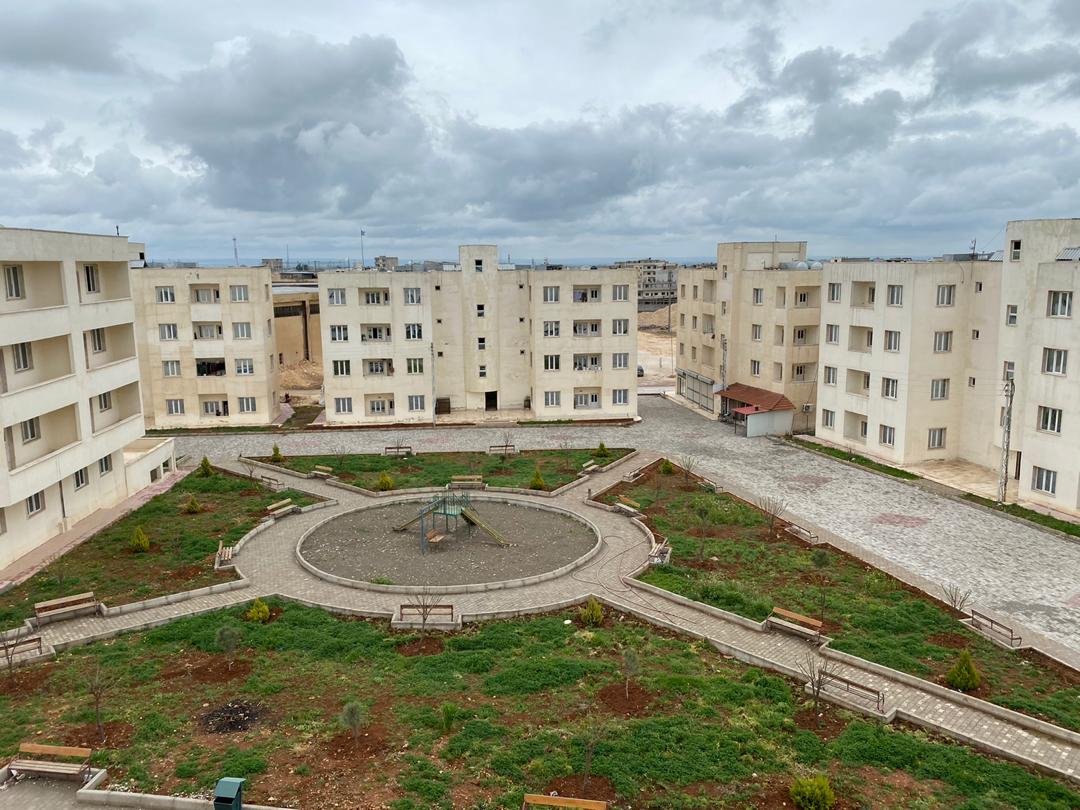 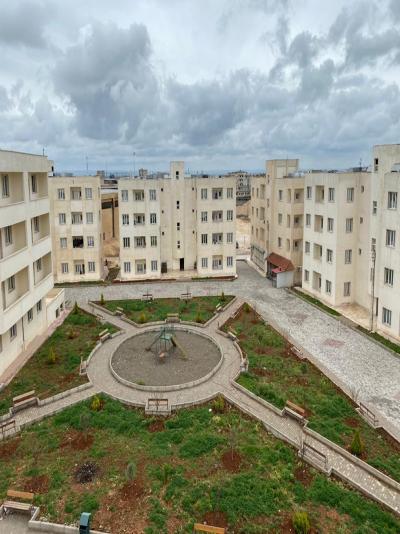 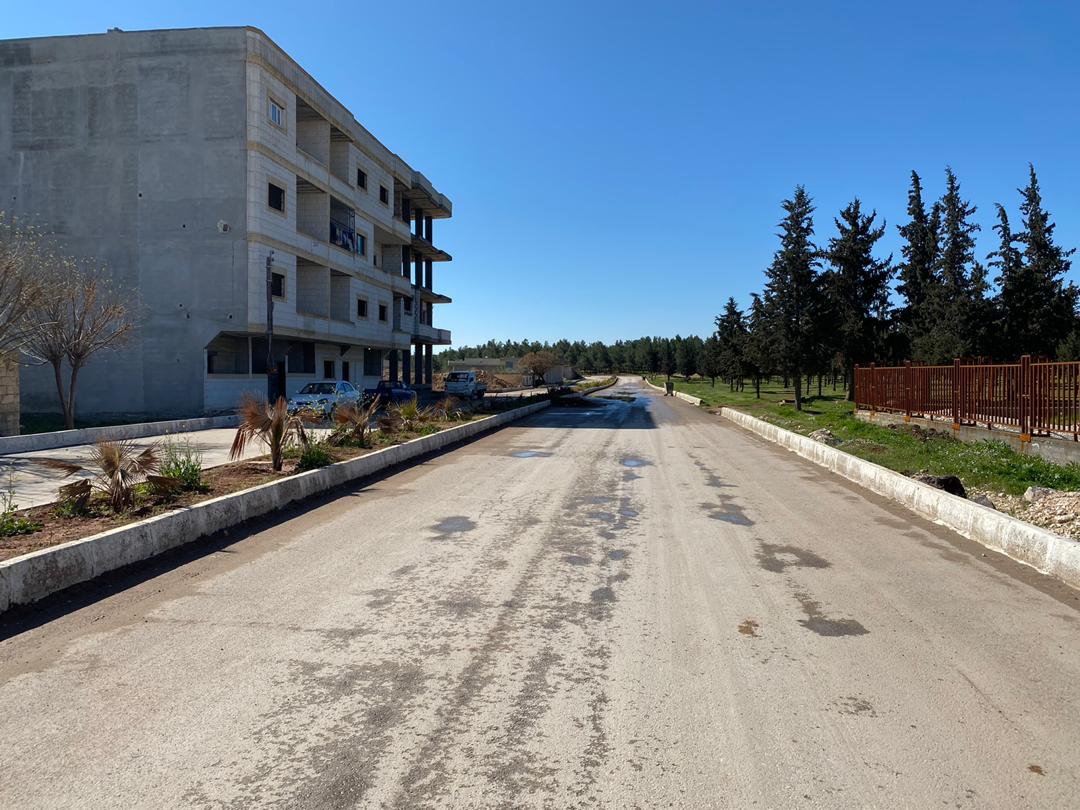 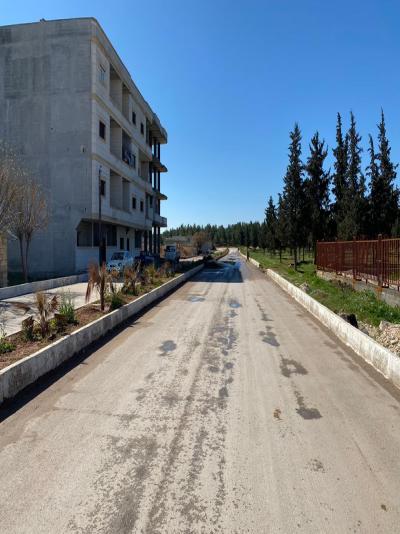 To solve the sewage problem in Al-Shaddadeh sub-district, the municipality is working on imp...

Residents of Maratah village in Al-Shahba district, in cooperation with the two communes, co...