The Foreign Relations Body of the DAA held a press conference today, in which five Sudanese children were handed over to the Sudanese government..

The conference was attended by the head of the External Relations Body  of North and East Syria, Abdul Karim Omar, his deputy, Fener al-Kait, the Minister Plenipotentiary and the envoy of the Sudanese Foreign Minister Badruddin Ali, and dozens of local and international media attended the conference.

The document confirmed that the children are in good health and physical condition and have not been subjected to any moral or physical pressure while in the areas of the Autonomous Administration."

Badruddin al-Ali thanked the DAA for handing over the children in the hope that more Sudanese citizens who were among Daesh would be handed over.

Fener al-Kait and Badruddin signed the document of  hand over the children to the Sudanese government.

In a special interview with our agency (ANHA) with the spokesman of the Foreign Relations Body for DAA Kamal Akef, he said that they had held meetings with an official Sudanese delegation and that the children would be handed over accordingly. "This is the third step after the handing over of Russian children and French children," he said. 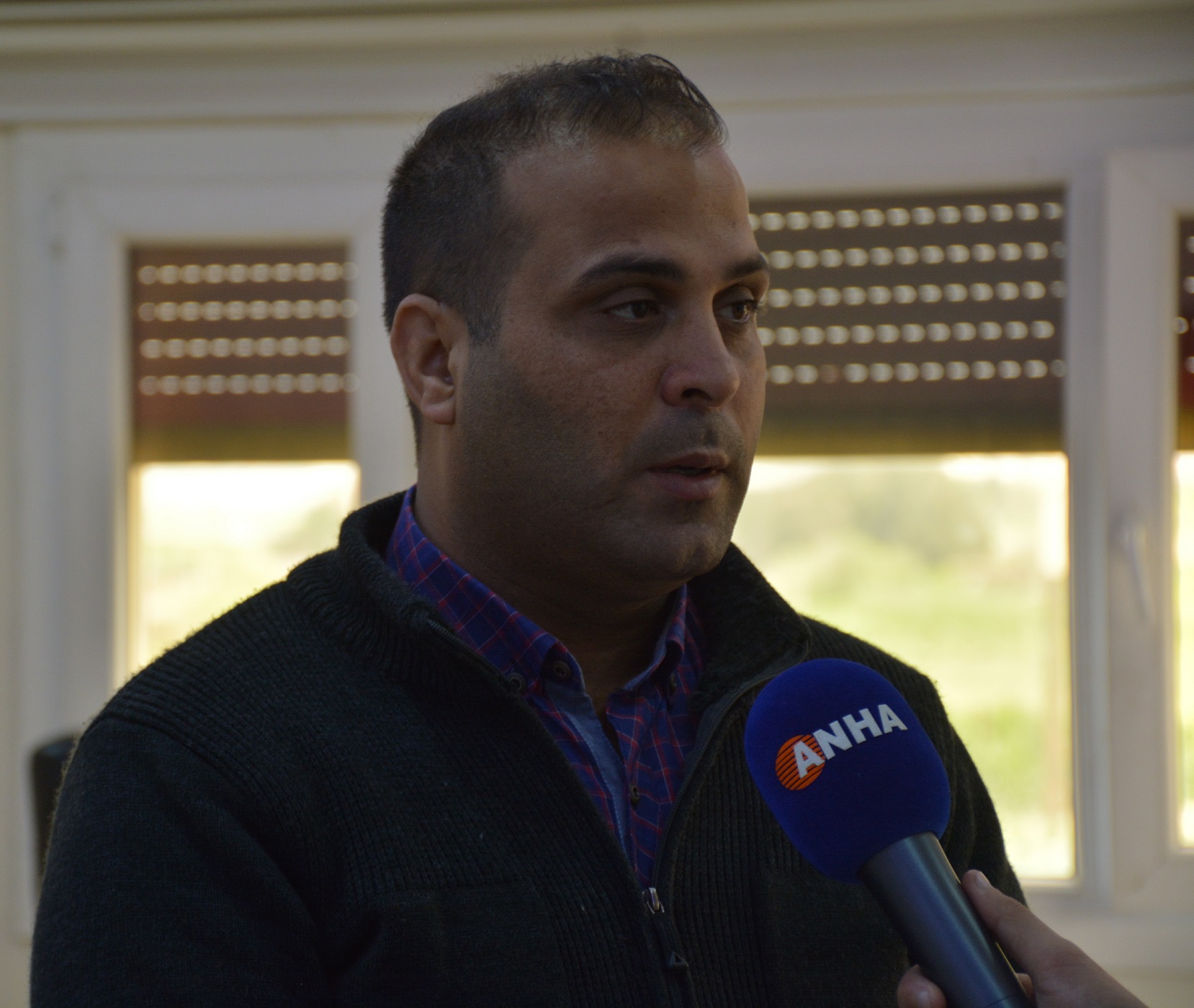 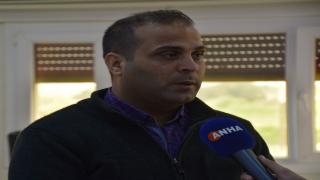 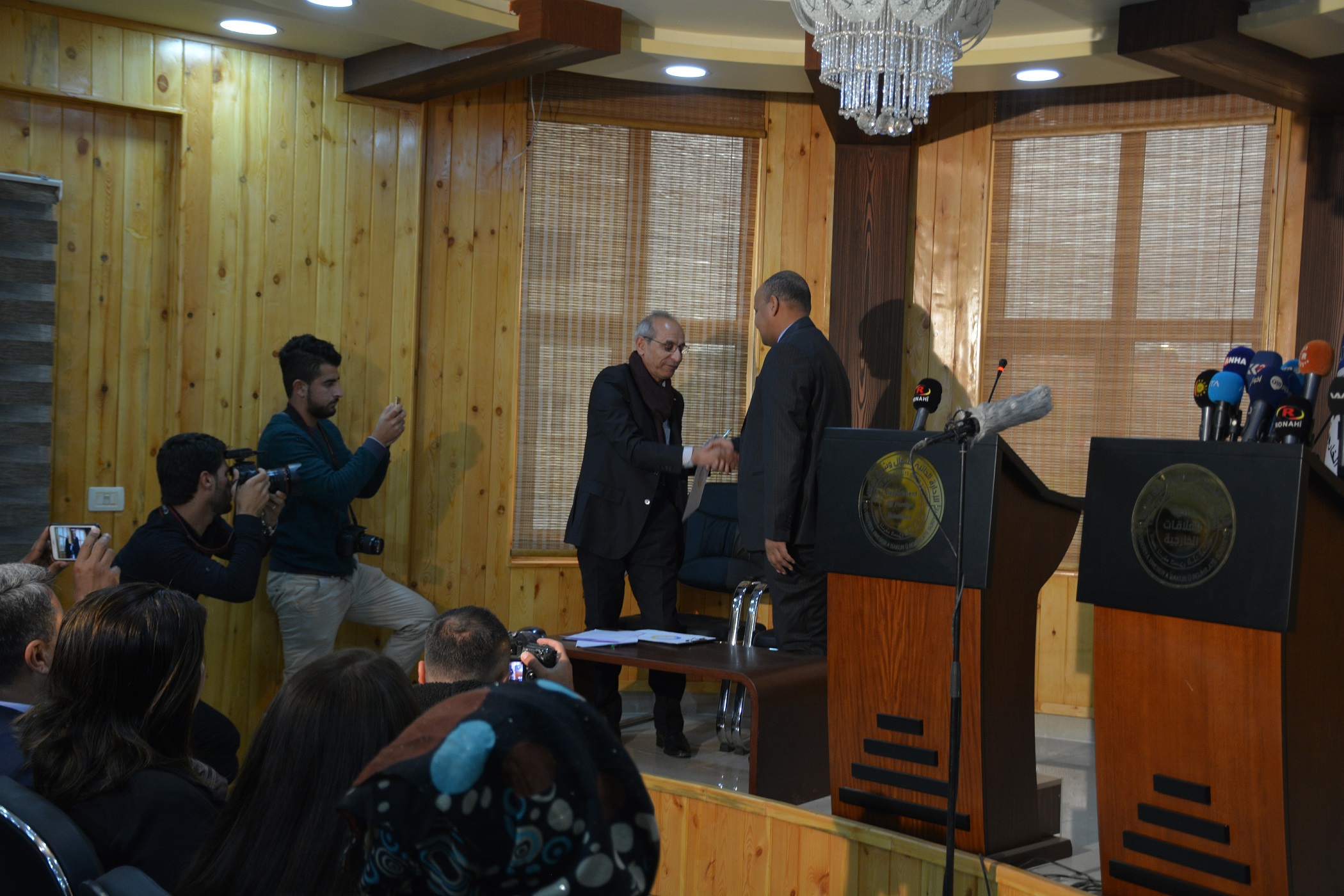 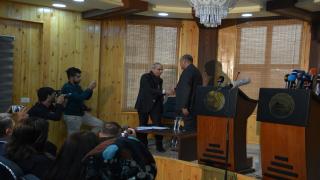 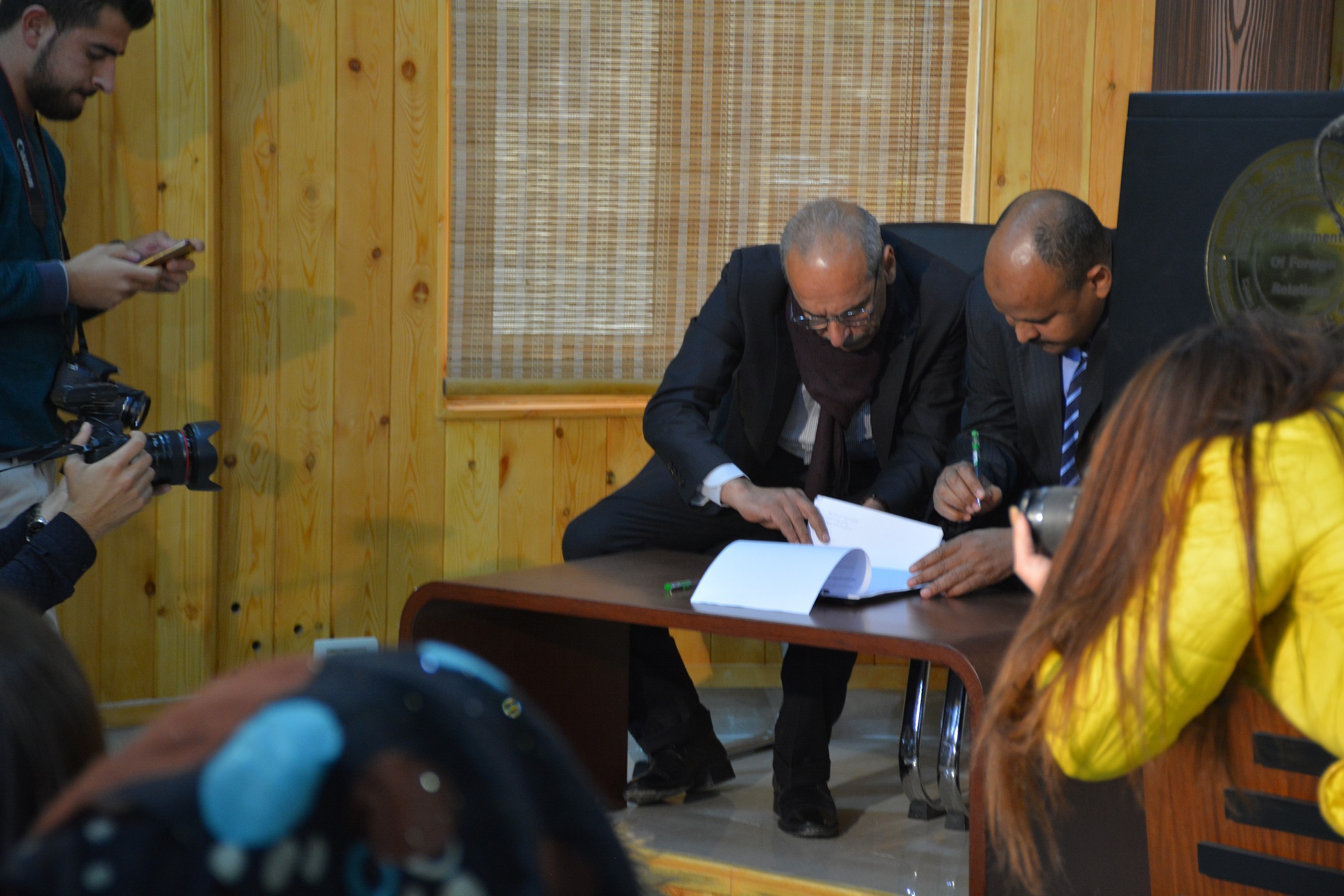 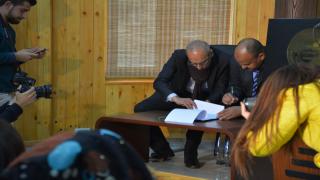 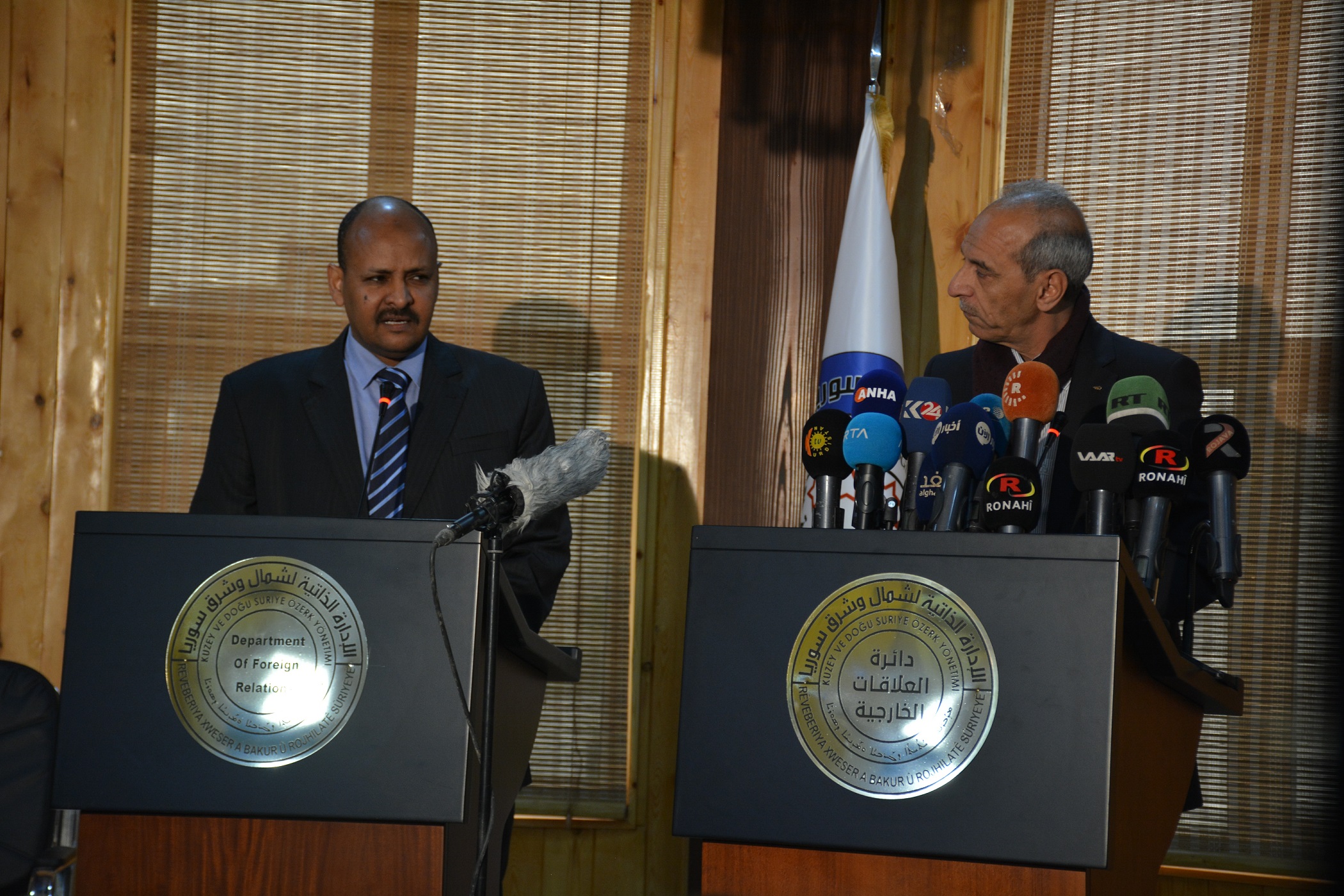 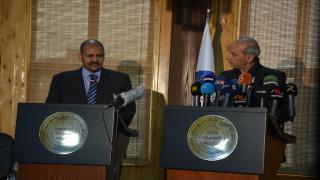 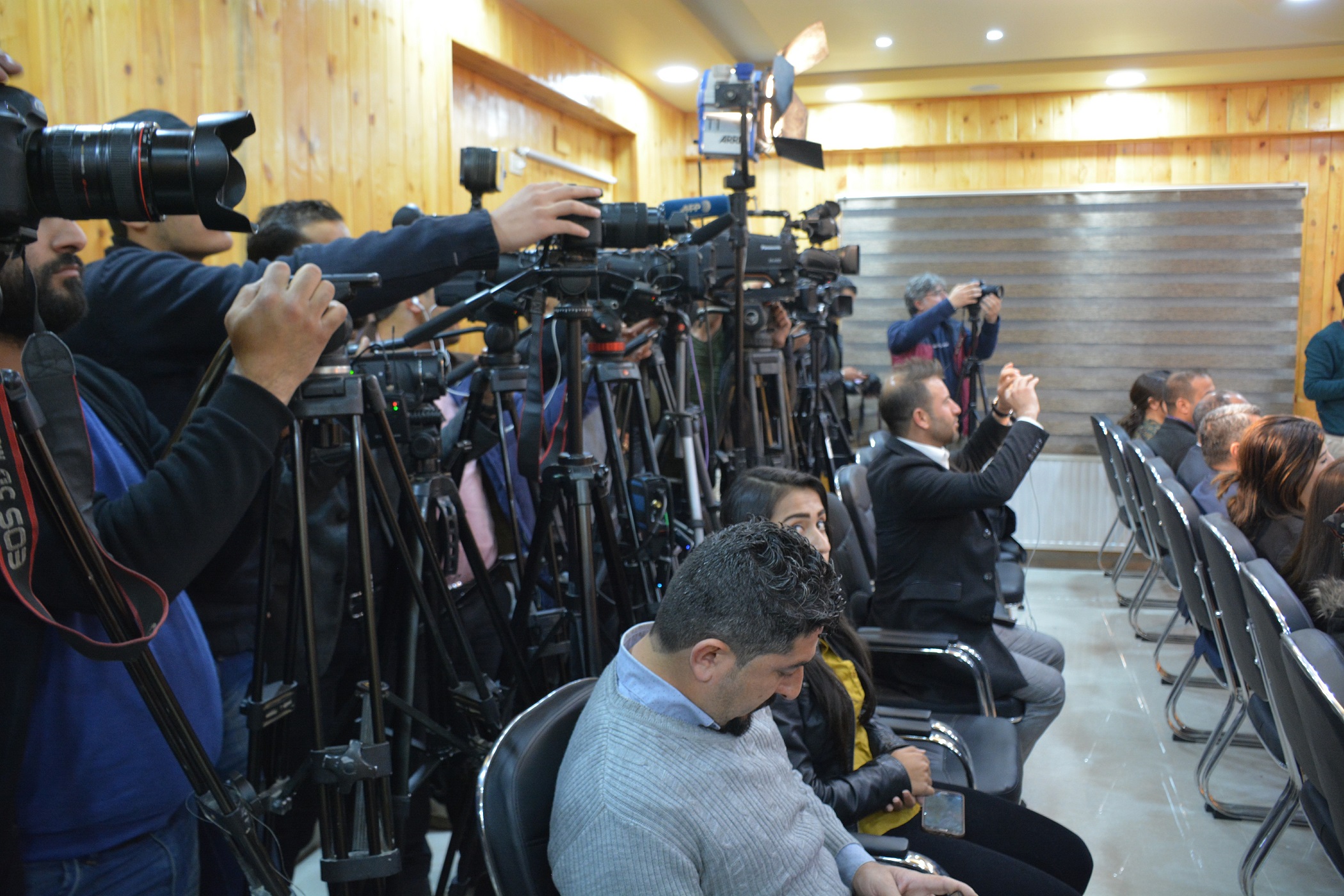 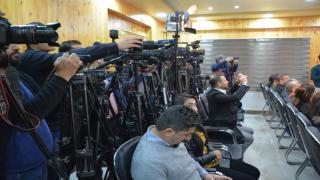 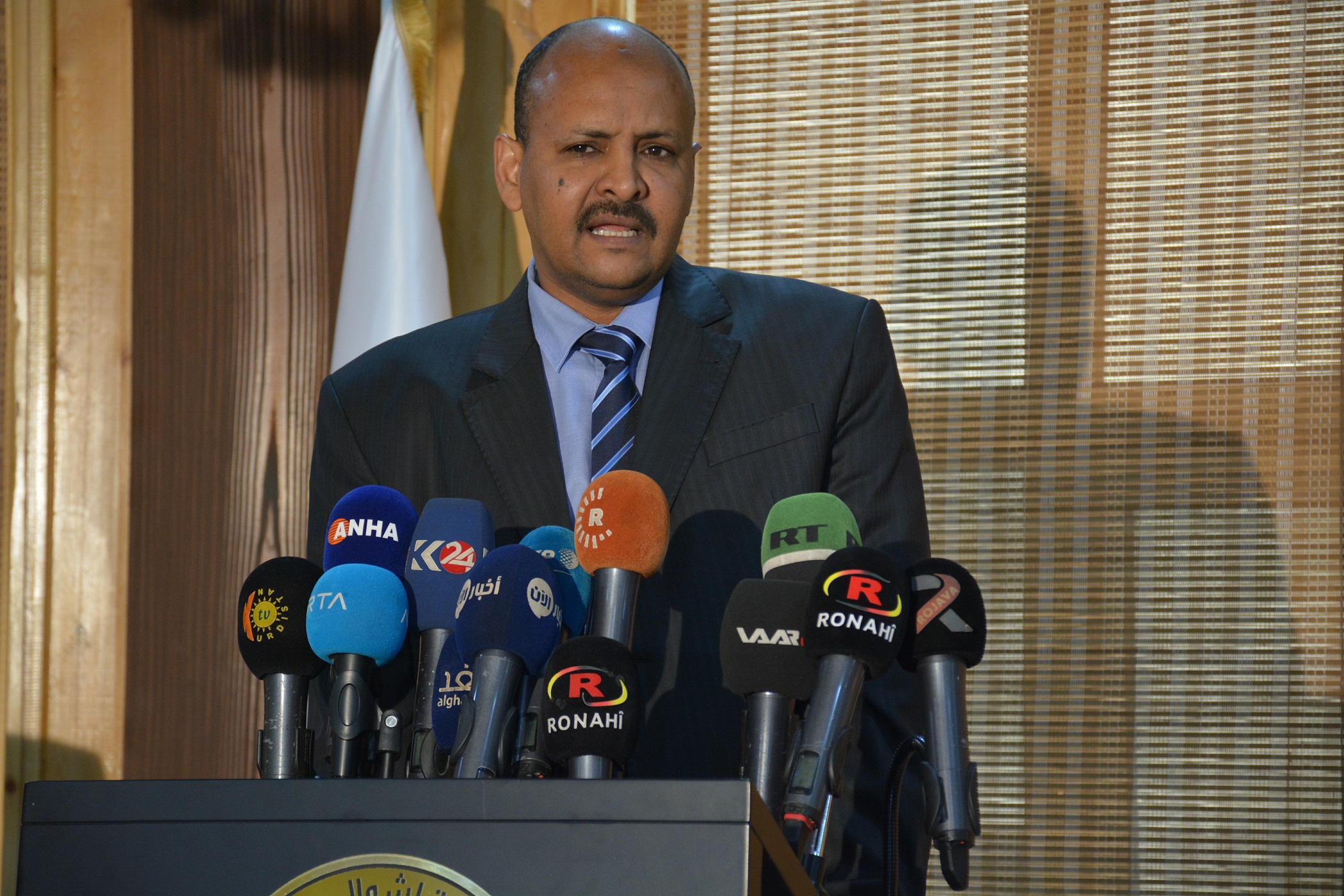 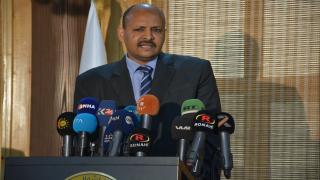