The press conference was held today in the Department of Foreign Relations of the Democratic Autonomous Administration of Northern and Eastern Syria in Qamishlo city.

The conference was attended by the spokesman of the Department of Foreign Relations Kamal Akef and the Consul General of the Government of Uzbekistan in the United Arab Emirates Ali Shir Solomov, as well as a delegation from the Women's Protection Units and the Women's Body in al-Jazeera canton.

During the conference, 148 members of Daesh children and women living in Al-Hol camp, who surrendered to Syrian Democratic Forces during the campaign of al-Jazeera Tempest in the village of Deir ez-Zor which ended with Daesh elimination in its last stronghold in northern and eastern Syria.

The Consul General in the UAE thanked the Syrian Democratic Forces and all those who contributed to the liberation of women and children and their repatriation.

At the conclusion of the conference, the two parties signed the document of receipt of the families. 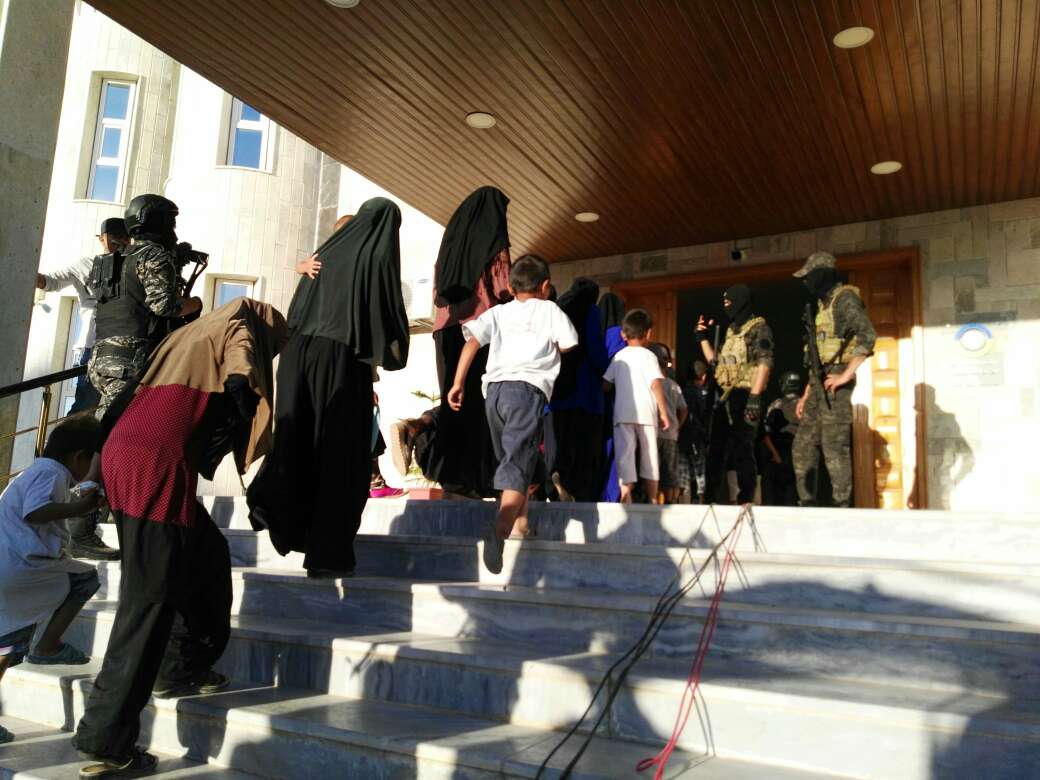 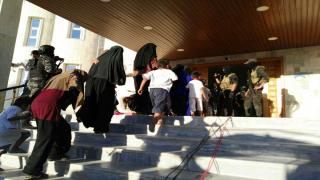 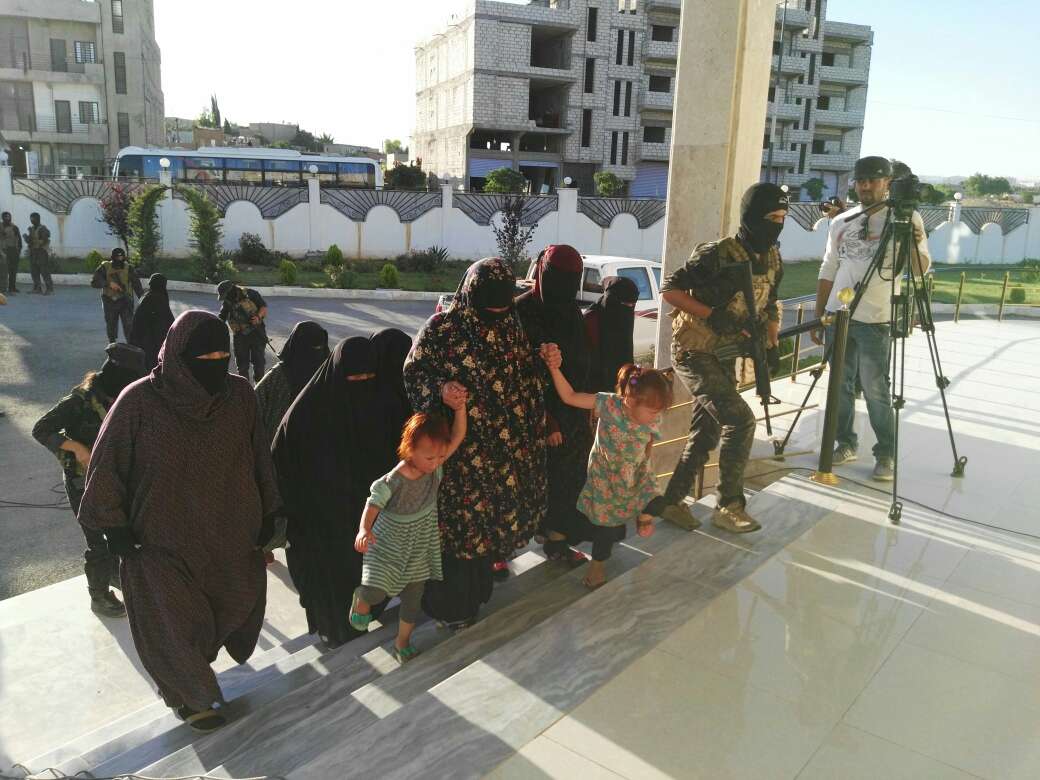 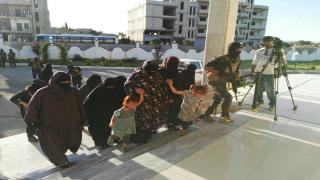 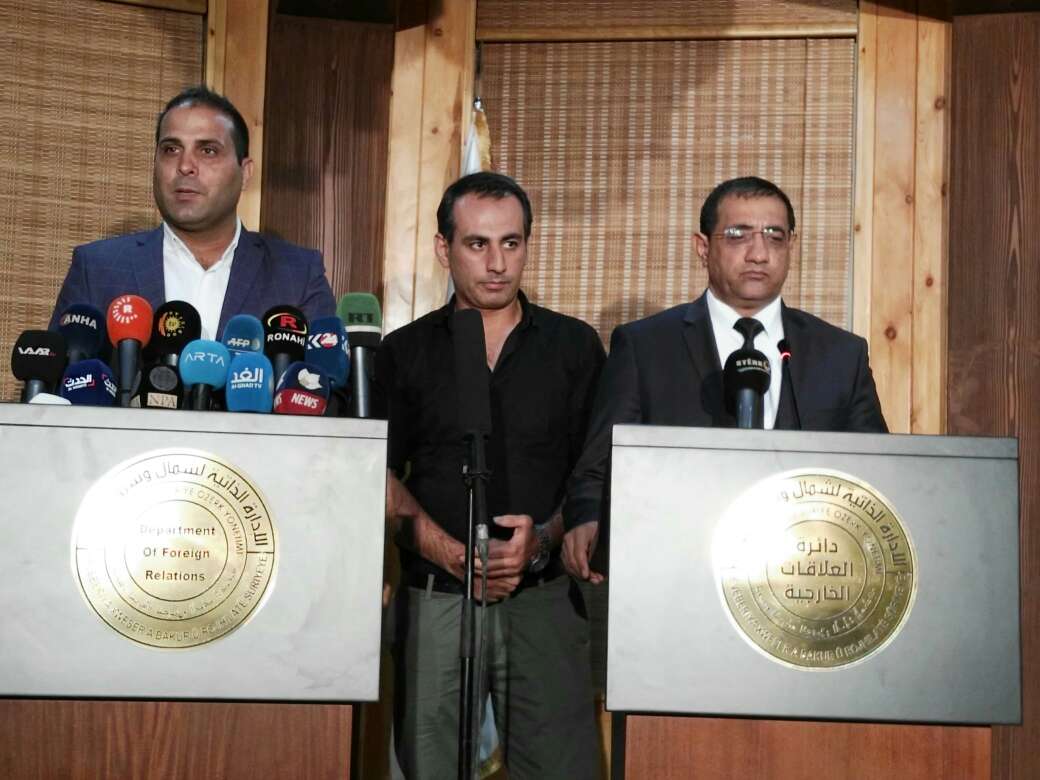 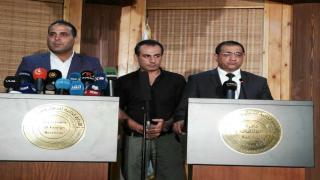 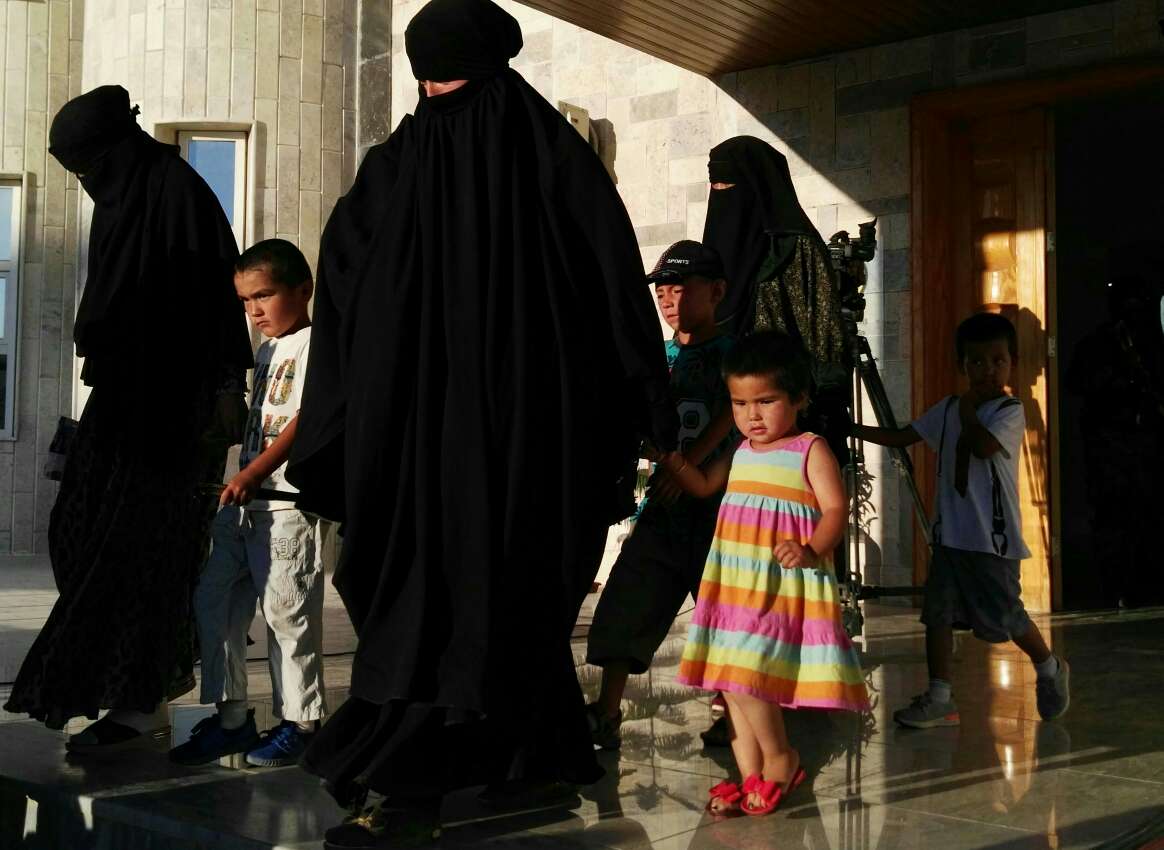 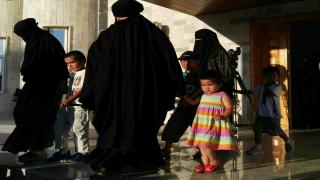 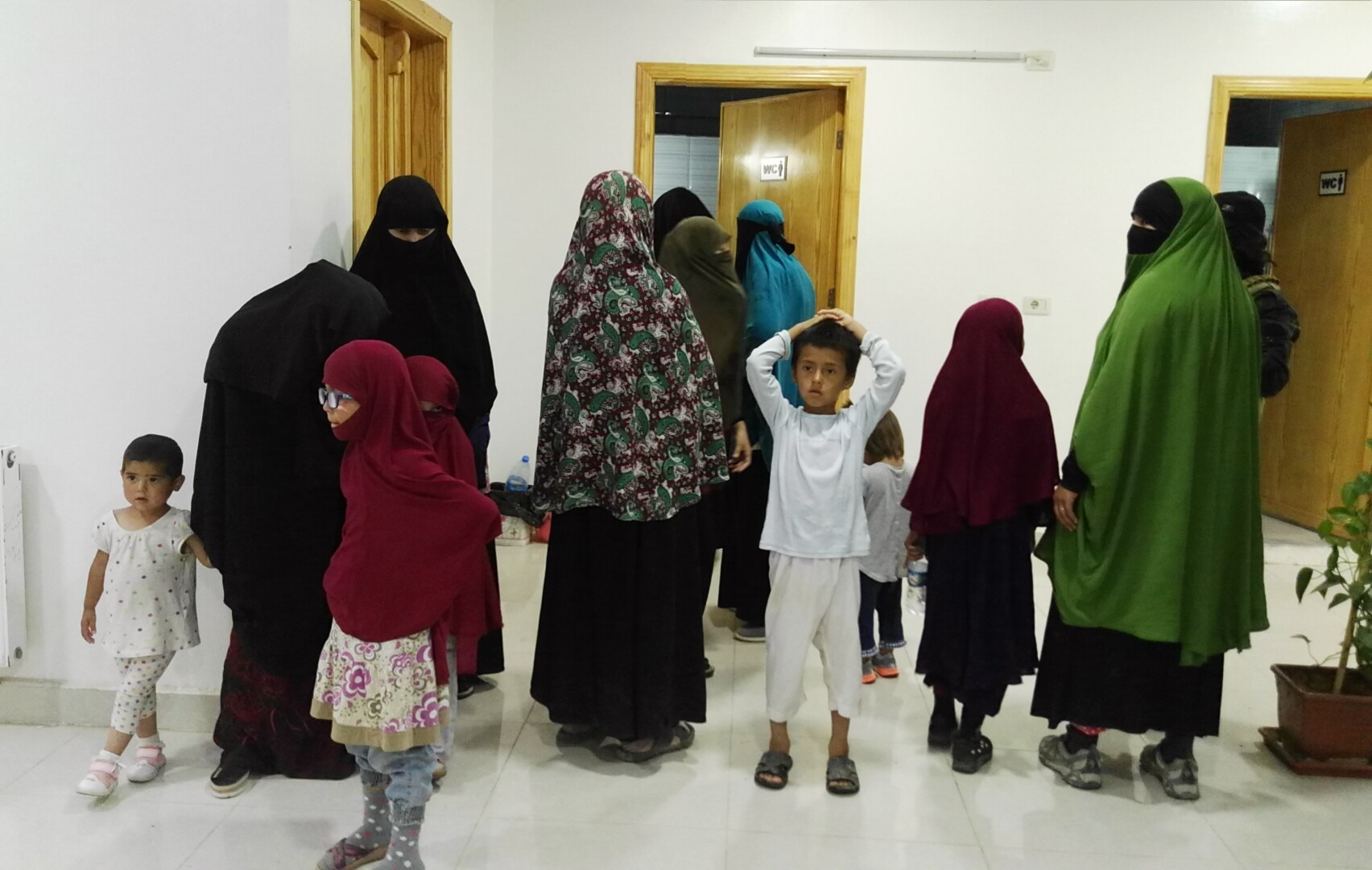 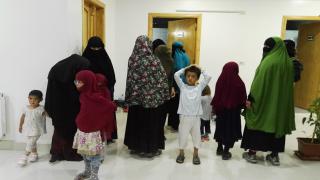 The co-chair of the Democratic Union Party (PYD) expressed its concern and doubts over repor...

The fighters of the People Protection Units (YPG) who had participated in Tel Hamis campaign...
Old Website

​​​​​​​Al-Asr Office: We must go to Imrali immediately

-  Our areas' situation intolerable, northeastern Syria areas are safe for us,