The celebration was organized by the DAA of North and East Syria in the Newroz Hall near the city of Kobani, attended by political and military figures from inside and outside the country.

The ceremony comes two weeks after SDF announced victory over Daesh on March 23-2019.

The ceremony was attended by the Commander-in-Chief of the Syrian Democratic Forces Mazloum Abdi, the former French Foreign Minister Bernard Kouchner, the joint presidency of the DAA of North and East Syria, Abed Hamid al-Mehbash and Berîvan Khalid, and the military commanders of the Global Coalition Forces and a number of Arab sheikhs in northern Syria.

Abed Hamid al-Mehbash, delivered a speech on behalf of DAA in which he said," The price of liberation and the elimination of Daesh was expensive as we have sacrificed 11 thousand martyrs and 21 thousand wounded from the people of Syria in the war on terrorism in the regions of north and east of Syria during the past few years, there are important and religious festivals and events celebrated by the people, but the victory over terrorism has another ecstasy, because it is a great achievement."

For his part, Commander-in-Chief of SDF Mazloum Abdi said that the victory is due to the sacrifices of the martyrs and the solidarity of the people who resisted and fought by various means on the front and rear fronts, starting with the war against the mercenary groups with all their names.

Abdi also praised the role of the Peshmerga from southern Kurdistan and their stand alongside their brothers in the fight against terrorism, as well as the internationalists fighters who came from different countries of the world and the Global Coalition led by the United States of America, saying that " the concerted efforts led to the elimination of Daesh."

Former French Foreign Minister Bernard Kouchner delivered a speech in which he said: "You who fought the terrorism that threatened the entire world. Our hearts and eyes have been transformed for years into your guns in this city where we are. The battle you have won is not yet over and we will be with you to get rid of this terror until the end. "

During the ceremony, the two artists, Rashid Sufi and Safqan Orkish, performed pieces of popular and revolutionary Kurdish songs

At the conclusion of the celebration, which lasted more than 3 hours, the DAA of North and East Syria, by the co-chairs of the Executive and Legislative Councils, handed over commemorative shields to the representatives of the Martyrs' Families Foundation, the War-Wounded Foundation, the Internal Security Forces, the Women's Protection Force(YPJ), the People Protection Units(YPG) and the Syrian Democratic Forces(SDF). 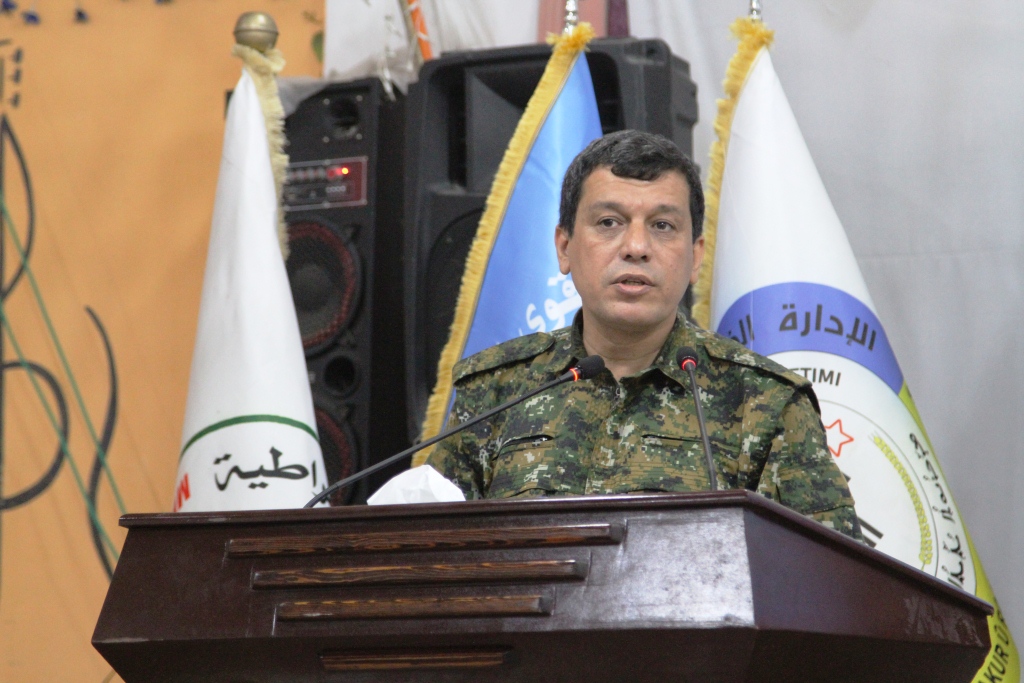 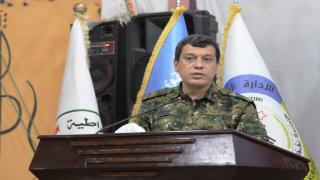 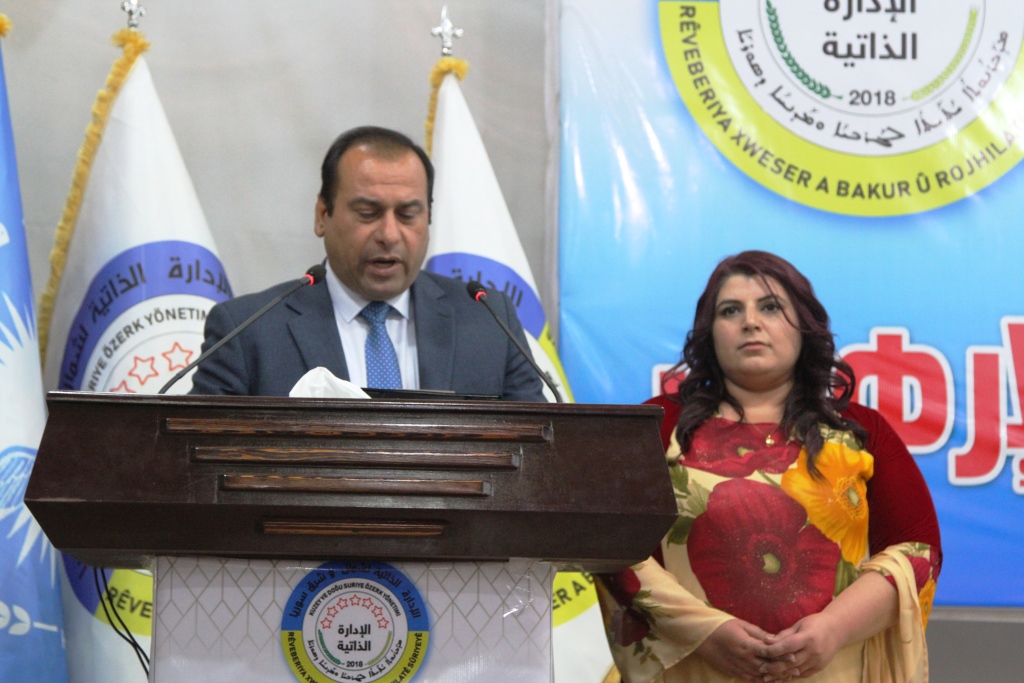 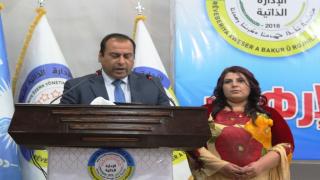 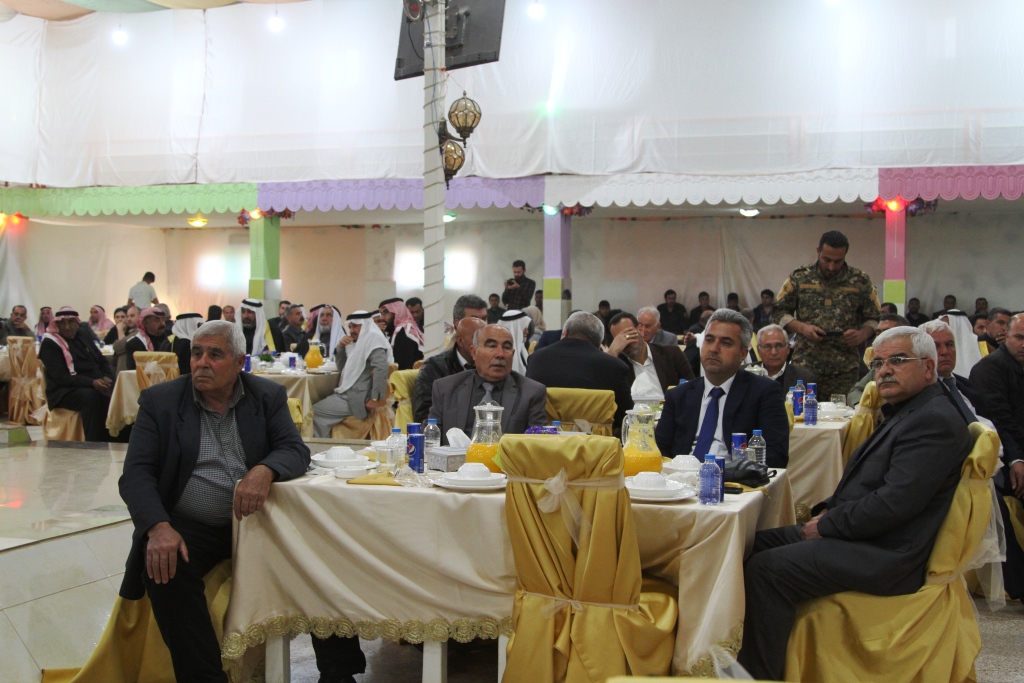 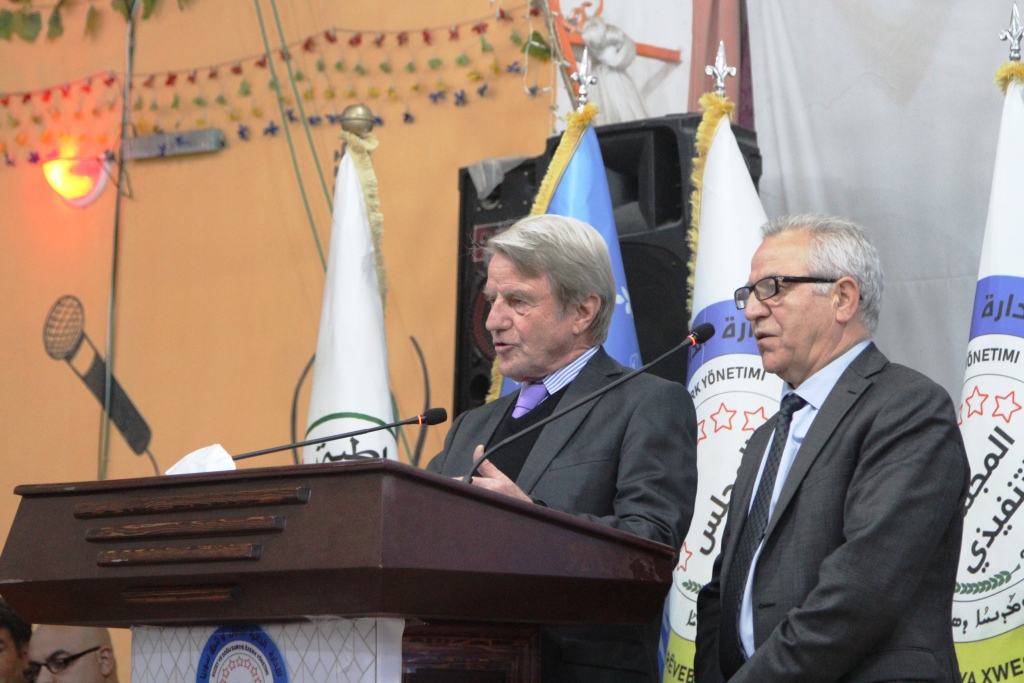 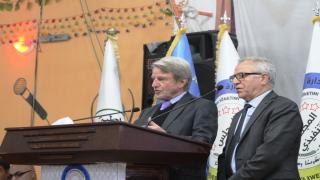 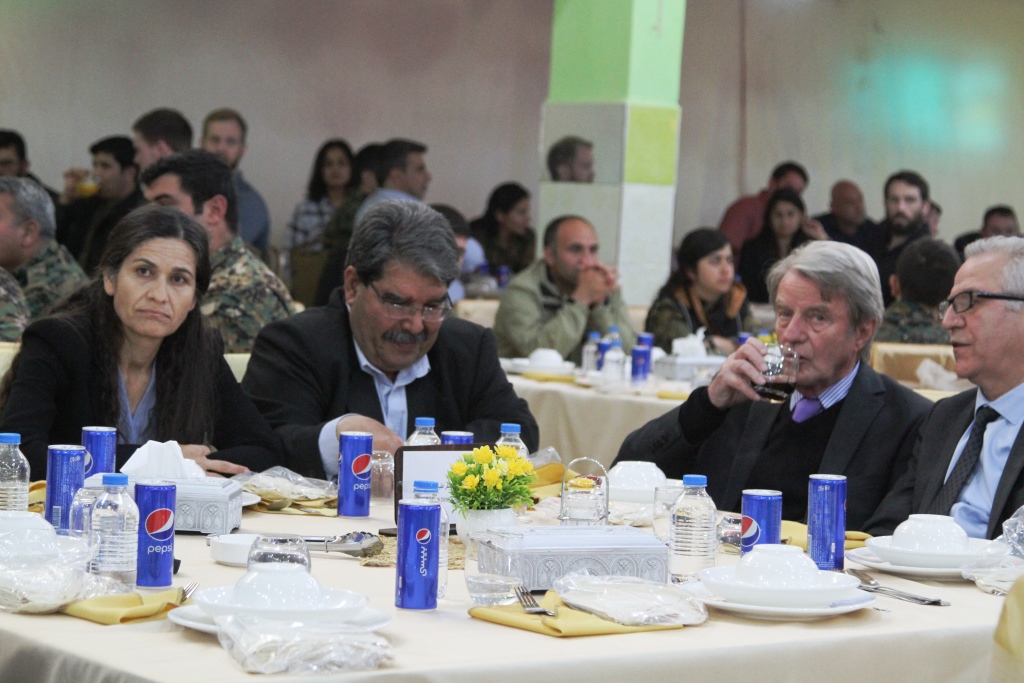 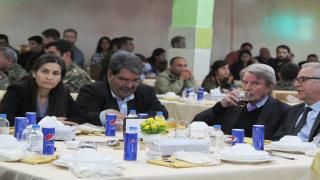 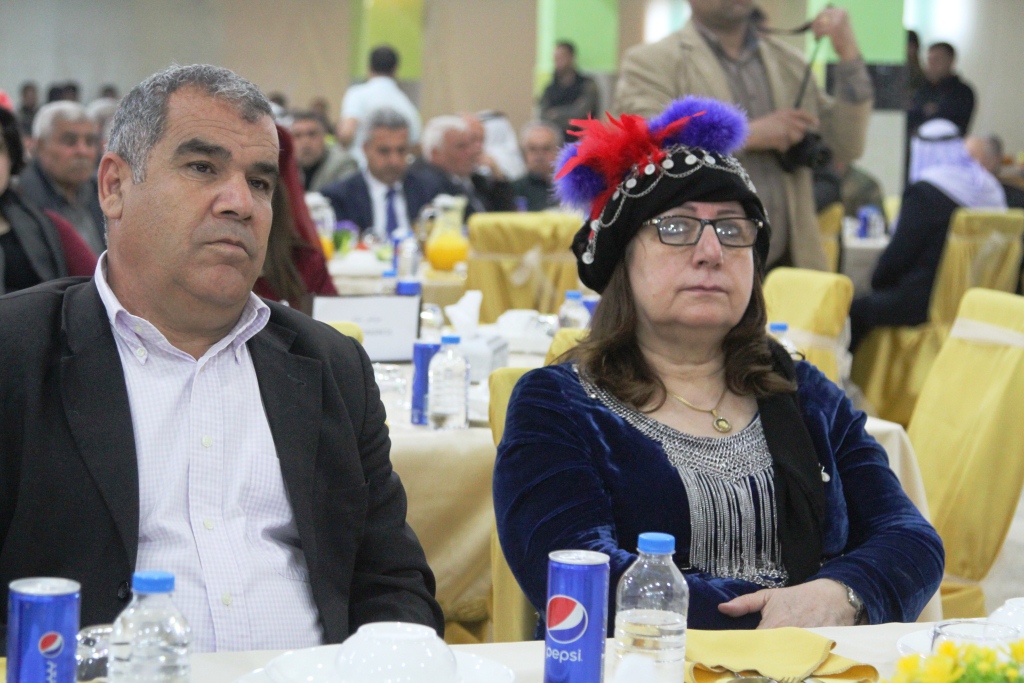 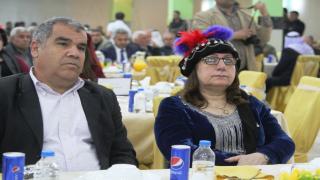 Thousands of people from the Afrin region went out today in a demonstration organized by the...

The Secretary of the Lebanese Kurdish Charitable Society, Gulistan Muhammad, stressed the im...

The Commander-in-Chief of the Syrian Democratic Forces, Mazloum Abdi, said that today they h...
Old Website

​​​​​​​Activists: Isolating leader Ocalan, preventing his visit is fight against his free thought