A year after the failure of the Jordanian "No Card" initiative on the Syrian file, which focused mainly on "the futility of changing the Syrian regime", Jordan renewed its attempts by proposing an Arab initiative called "Ending the War in Syria".

Jordanian Foreign Minister Ayman Safadi said, during an interview with the Emirati newspaper The National, while he was in New York, on the sidelines of the United Nations General Assembly, that Amman "is mobilizing international support for an Arab-led political process to end the war in Syria," calling on Arab countries to follow "an gradual approach” and assuming leadership in resolving the conflict in Syria, adding, "We, as Arabs, have to take our role in efforts to end the Syrian catastrophe."

It is not a solution to the Syrian crisis 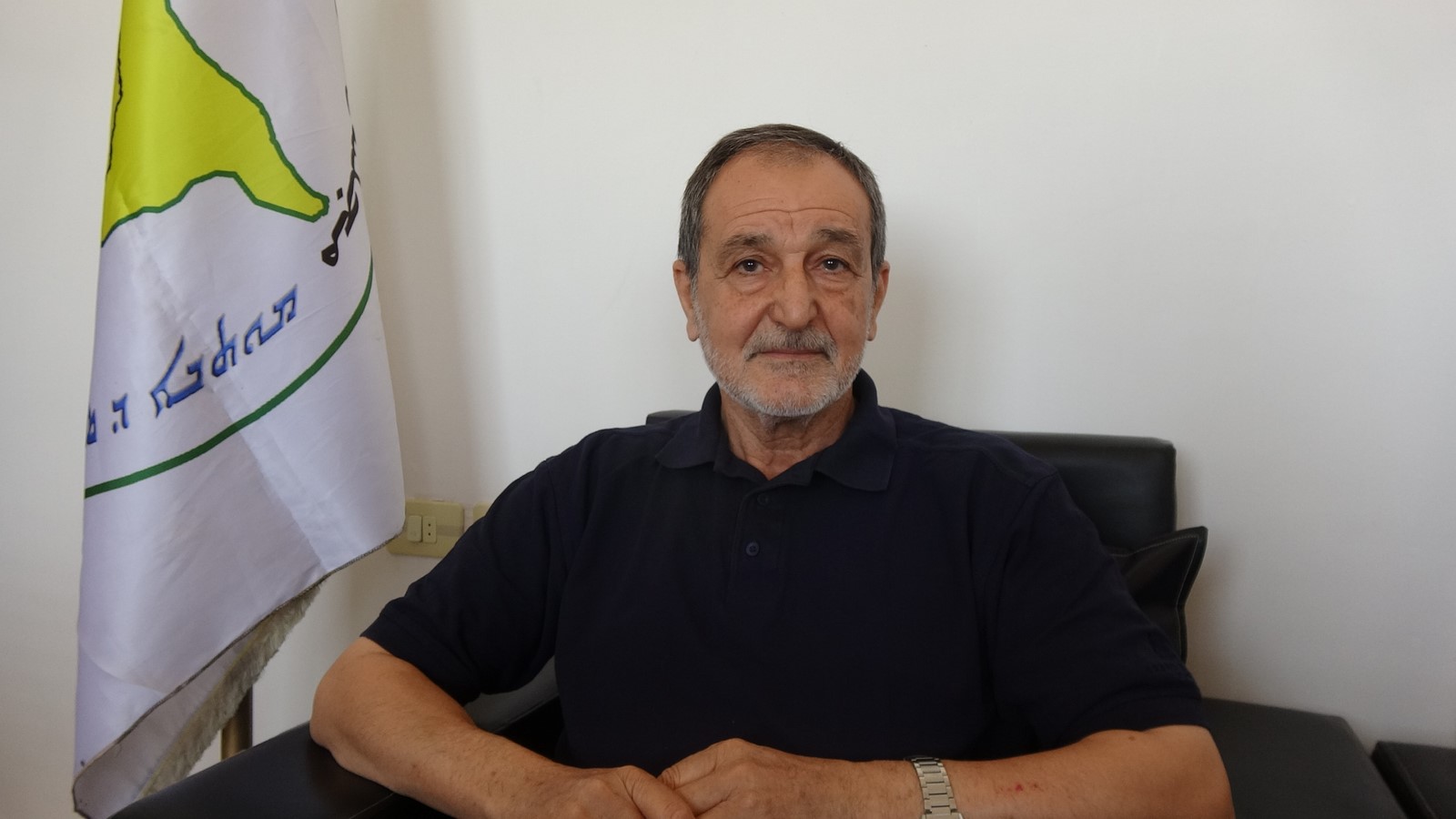 In a statement to ANHA’s agency, the co-chair of the Syrian Democratic Council, Riad Darar, said: "This initiative was not first revealed as a plan, it is just a hint that there is an initiative and I do not think that its goal is to find a complete political solution, because it comes out amid a crisis for the region and for Jordan in particular, which lost the first attempt in the issue of paperless When he discovered that the regime had not done what it was supposed to and would not respond to what was asked of it, after this first initiative launched by the Jordanian king more than a year ago, on the contrary, after that attempt, the threat of drugs and the entry of saboteurs and weapons and the fear of terrorism that comes through the Iranian blockade increased after that the Southern Front has been neutralized."

He continued, "The southern front was besieging Damascus, and Jordan was the one who caused the crisis on its borders when it left the matter without positive intervention on this front, opening the way for the Iranian and Hezbollah to penetrate as well as to enter the region on a large scale. Now the Revolutionary Guards are on the borders of Jordan and therefore such an initiative It is very necessary in the interest of Jordan, and I do not think that it seeks to find a complete peaceful solution, even if it is based on United Nations resolutions, Resolution 2,254 and Resolution 2,642 of early recovery. Therefore, one of the goals may be to resolve or penetrate again through the needs of the region, which also appeared after the Russian intervention in Ukraine and the weakness of the Russian role in Syria.

Observers believe that the fate of the Jordanian-Arab initiative will be similar to the fate of its predecessors, and about that, Darar said: "If the previous initiatives failed, including the paperless initiative proposed by Jordan, this makes the question stand whether the regime can be trusted. Jordan tried through the paperless initiative, but also sought to manage a crisis, what is normal, and Jordan is seeking a role, just as it, like Lebanon and Saudi Arabia, is looking for its interests in the crisis and in the solution in Syria. Syria has become a place for major political diseases that threaten the ocean, and therefore from the fear of the transmission of these diseases to the neighborhood, these attempts come especially as the great burden of refugees on neighboring countries, there are those who see that it is possible to penetrate and reach a solution that leads to the rehabilitation of the system in the hope that it is fixable, although experiences say otherwise, this is a mistake, but it is a kind of movement of necessity and seeking to penetrate through the application.

There is no solution in the presence of the Turkish occupation

Darar ruled out the success of any initiative launched to solve the Syrian crisis with the continued struggle of external forces to impose their hegemony on the Syrian lands, and the presence of the Turkish occupation and its followers from terrorist groups, and said: "The truth is that it cannot be said that these initiatives launched can solve the crisis. External powers are seeking to dominate, whether it is over Syria or using Syria as a land to manage the conflict, such as the conflict between Israel and Iran, and between Russia and America, and there is Turkey, which has endless ambitions in Syria and has benefited from annexation part of the land of Syria, in the north of Syria, and therefore it is also negotiating gain in this crisis.

Riad Darar believes that the best solution to end the Syrian crisis is to end international conflicts and the participation of all Syrian political parties in the political solution to the Syrian crisis. Self-administration for themselves, otherwise the bleeding will continue, but the current reality says that Syria has been divided into three administrative regions in which autonomous administrations can be established, and any two administrations that meet from these three administrations will constitute a victory over the third party, hence the idea of ​​convergence must be improved in order to confront The solution, then we can say that the crisis has begun to disintegrate."

Riad Darar noted that Syria is now run in different ways in the three administrations, and went on to say: "An administration that is dependent on Turkey in the northwest, but it bears an Islamic character and also has a side that is condemned to be accused of terrorism ruling the city of Idlib. This fate is also decided within the context of events, and there A Syrian national democratic side that bears the concerns of the components in Syria and how they can have a natural and real presence that is recognized without exclusion or exclusion as was the case previously, and for Syria to be a state for all and to manage themselves in their areas within the unity of the Syrian territories and the control of the sovereign ministries in the center, and there The regime as it is cannot change, and it has someone who supports it and stands by it and brings it to the international arenas to win through this support. The form of victory that falls to the regime is a kind of oppression for other parties, and this is not called a solution.

He continued, "So we have to think positively about whom we meet and with whom we form relations until we arrive at changing this regime properly enough for Syria to return to its bright face that began before the rule of control by the one party, the family, and the one person. Syria and the sons of Syria need to have hopes and a breakthrough after this The crisis that dispersed the sons of Syria in the whole world.

We are a platform for Syrian democrats

The co-chair of the Syrian Democratic Council, Riad Darar, concluded his speech by saying: "For us in the areas of northeastern Syria, we have kept us away from the political solution, this is the intransigence of both sides, the regime does not want and the opposition does not, and there is Turkey that controls the opposition and pushes them to refrain from negotiating and dialogue with us as the Syrian Democratic Council or as an Autonomous Administration, but we always try to involve everyone in the political solution and we work on this by calling for the Democratic Force Conference and forming a platform for the Syrians Democrats to be part of the movement to negotiate a political solution.

AANES areas have severely suffered by residing at least one million IDPs through 16 official...