Hitting the project of the Autonomous Administration of North and East Syria is considered the first goal of the Turkish occupation state in Syria, as it considers it a threat to its colonial project and plans in the region in general.

In pursuit of this goal, it has recently begun to approach the Damascus government in order to normalize relations between the two countries.

In this regard, the head of the Syria Future Party in Deir ez-Zor party, Thamer Al-Shammari, said, "The Turkish occupation state, after it was the first supporter (of the opposition) and its media directed against Assad, the Turkish occupation state began, overnight, to approach the Damascus government, we have become accustomed to Turkey's policy during the previous years.  We suddenly find it hostile to Egypt, and then it begins to build bridges with it."

And he indicated that "with the approach of the Turkish elections and Erdogan popularity is declining and that the issue of Syrian refugees has become a burden on him, he began to search for ways out of this matter by pressing the Syrian refugees, and housing them in other areas at times, and at other times he tries to approach the Damascus government to send a message to the inside."  He said that things are beginning to take their course.”

As for the administrator in the Organization Office of the Future Syria Party in Deir ez-Zor, Alaa Al-Saeed, said: "The Turkish rapprochement with the Damascus government is another conspiracy against the Syrian people and against those languishing in the Turkish camps and does not bring any benefit to the Syrian people."

Al-Saeed stated, "Turkey tries to lure the Damascus government to its side in order to put pressure on the Autonomous Administration, and these methods will be in vain because the peoples in north and east Syria are one people against any plans to destabilize the region."

At the conclusion of his speech,Al-Saeed stressed, "We all stand with our forces, the Syrian Democratic Forces, and say that there is no return for Syrian refugees without international guarantees and a comprehensive political solution that serves all Syrian parties." 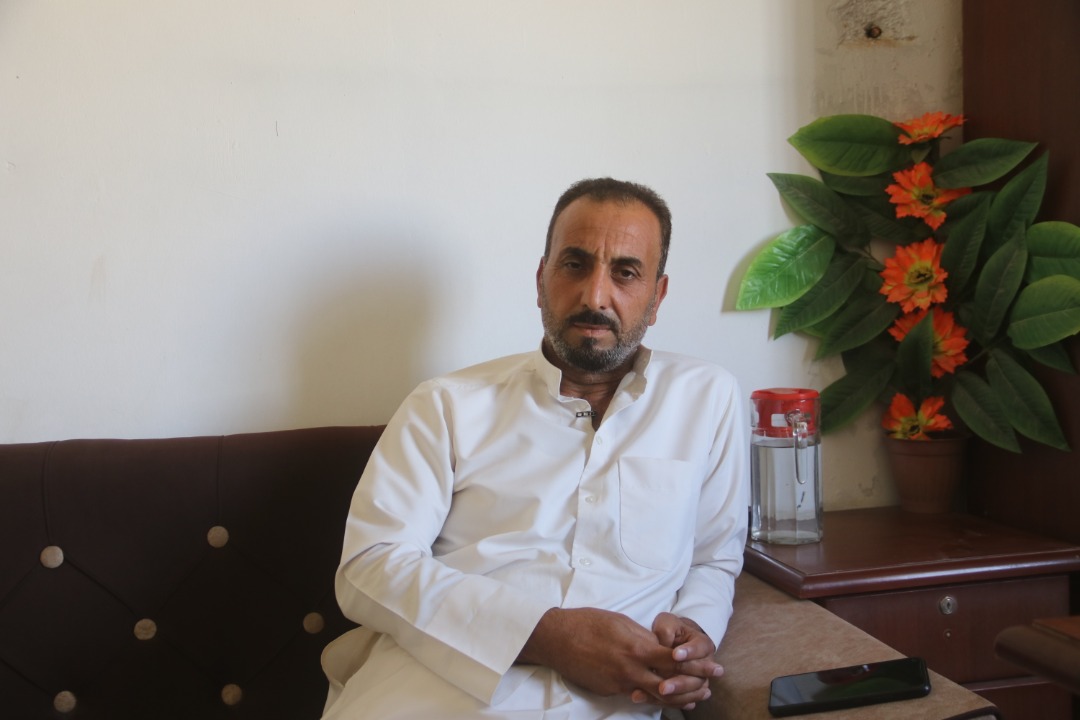 The co-chair of the People's Assembly in the town of Hajin, Abdul Aziz Al-Aujan, who said, "This continuous aggression against our lands, the bombing of homes and civil institutions, and the targeting unarmed people, especially children, the elderly and women, is absolutely unacceptable in all international laws, and is immoral."

Al-Aujan indicated that "the Turkish occupation tries to restore the "Ottomanism" at the expense of the Syrian territories."

Al-Aujan condemned "the international silence regarding the international conspiracies against the Syrian people, especially in north and east Syria, and asked, "Why this silence?  How long will the Turkish occupation's attacks on our regions continue?

Al-Aujan stressed, "We will stand united with the Syrian Democratic Forces in confronting and fighting all "terrorist" groups, and liberating all of our lands from the Turkish occupier." 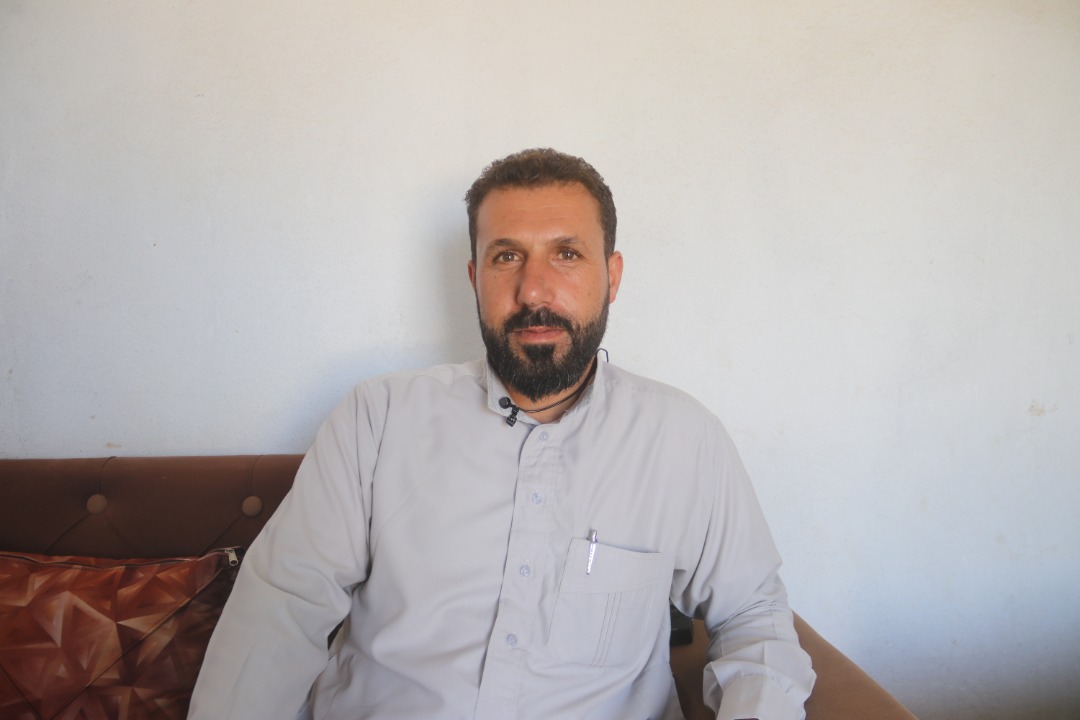 In turn, Mahmoud Al-Markaz, the co-chair of the Martyr Council in Hajin, stressed, "We hold the government of Damascus and Russia, the guarantor, responsible for the attacks of the Turkish occupation state on the region, and the violations and crimes committed against the people of Syria."

At the conclusion of his speech, he stressed, "The fighters of the Syrian Democratic Forces who sacrificed their blood to liberate our lands from the terrorism of ISIS mercenaries are our sons. We support their struggle and steadfastness against the Turkish occupation and all the forces that try to destabilize our regions."