Meeting a call made the Deir Ezzor Military Council Sheikhs and tribal notables of Deir Ezzor held a meeting in Hajin town in which they confirmed allegiance made to the Syrian Democratic Forces stressing on the need of cooperation and complementarity in preserving peace and security in the region a well discussing a number of issues to improve the service and security arenas. 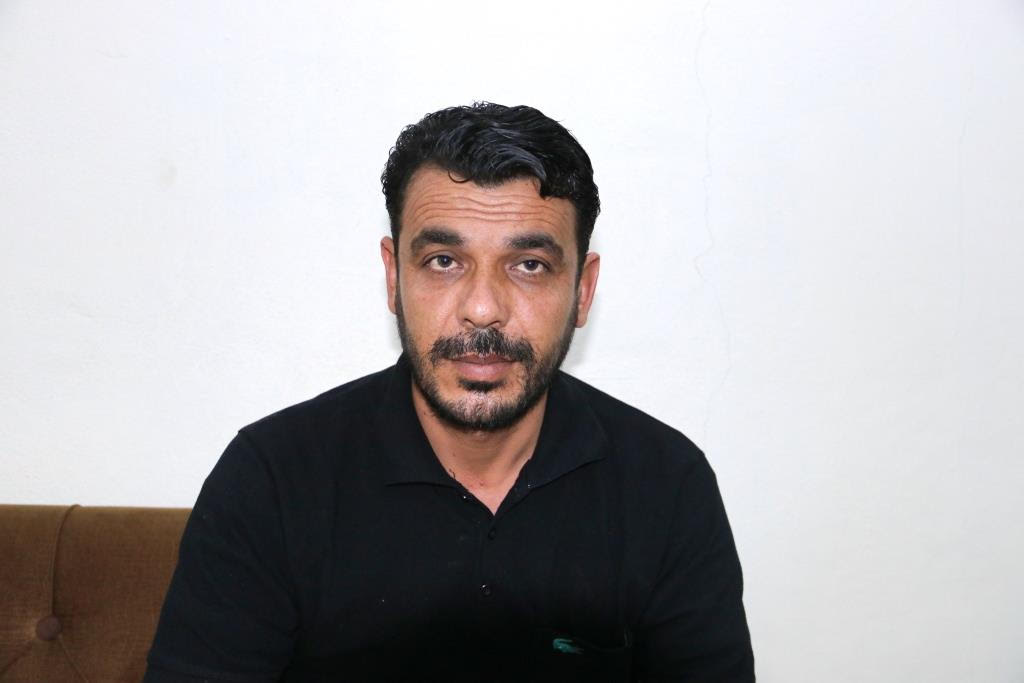 Co-chair of the Eastern Deir Ezzor Council Mohamed al Imeri told ANHA that ''there is a high coordination between SDF and local councils in the region''.

Al-Imeri added that it was confirmed by military commanders that demands made by local people are legitimate and a red line that cannot be trespassed, stressing on the need of preserving peace and security not allowing any part to strike at the stability''. 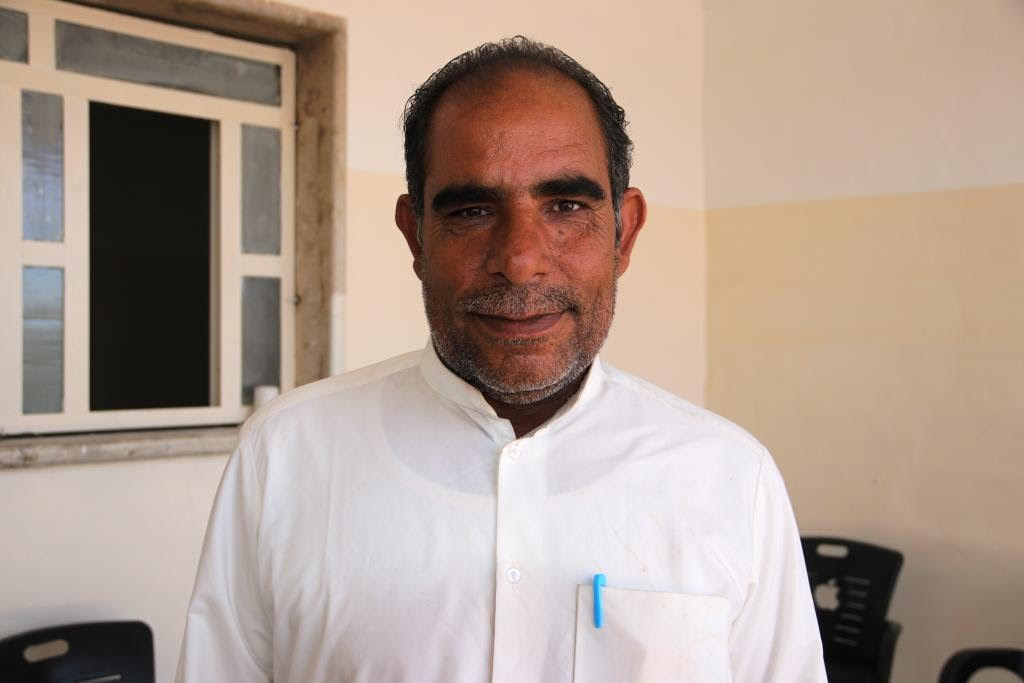 In turn, member of the Service Committee in the Eastern Deir Ezzor Civil Council Khalil Hindawi Saleh said that '' Sheikhs and tribal notables confirmed their support to the SDF to keep peace and security in the region. 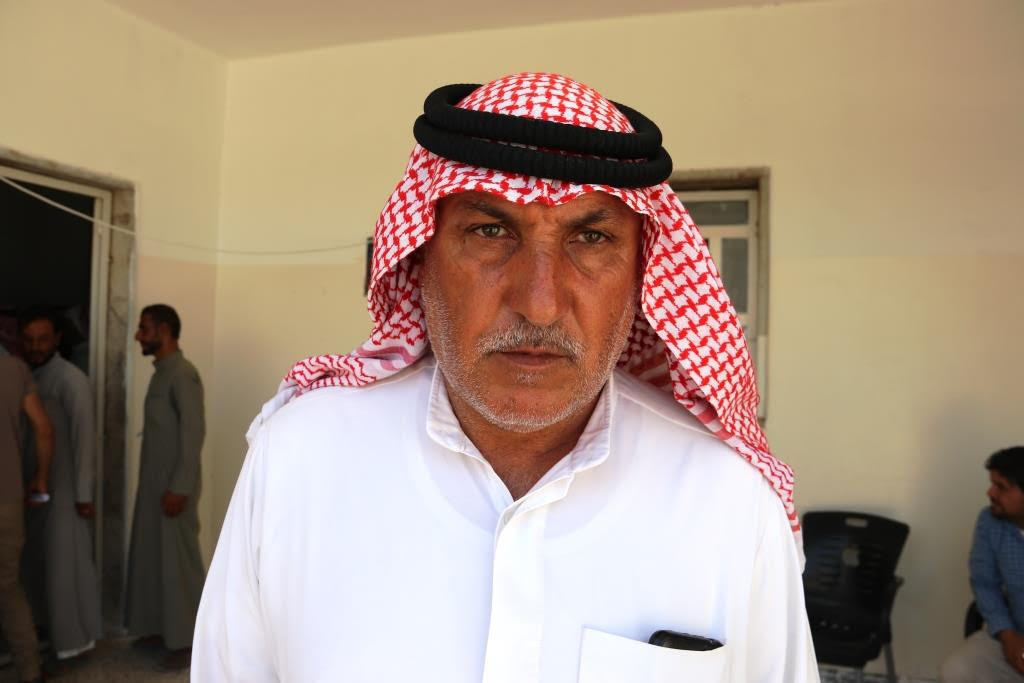 While Thib Daud, a notable of the Baghuz's Daud Tribe indicated that security issue in Deir Ezzor was on the table '' Sheikhs and tribal notables all confirmed their support to the SDF on the course adopted by martyrs'', stressing on the need of cooperation and complementarity between civil and military councils to preserve stability in the region.