Yesterday, the Autonomous Administration in Şengal issued a statement calling on the political forces and parties to be ready to protect the people of Şengal, and issued an urgent appeal in which it said, "The Yazidi community faces the danger of a new genocide."

The people of Amuda district in Qamishlo canton went out in a massive demonstration to denounce the agreement that Baghdad government and the Southern Kurdistan Region signed on Şengal including transfer of 10 thousand Iraqi soldiers to Şengal.

The people gathered in the Free Women Square, to the east of the district, and from there in a massive demonstration, they crossed the main street in the middle of the district, reaching Şengal Square, amid chanting slogans that salute Şengal resistance.

In Şengal Square, the co-chair of the Council of Martyrs' Families in Amouda Ziyor Ali and the Yazidi activist Jaber Jindo gave two words, denouncing the agreement against the people of Şengal.

The two words indicated that the agreement is a completion of the 2014 massacre of the Yezidis in Şengal following the footsteps of ISIS.

They also called on the Southern Kurdistan Regional Government to reconsider its policy towards Şengal, in which they stated:

They confirmed at the end of the two words that Şengal will not accept and will not submit to any agreement concluded at the expense of the blood of its children, and will remain administered by its own administration and has the right to self-determination. 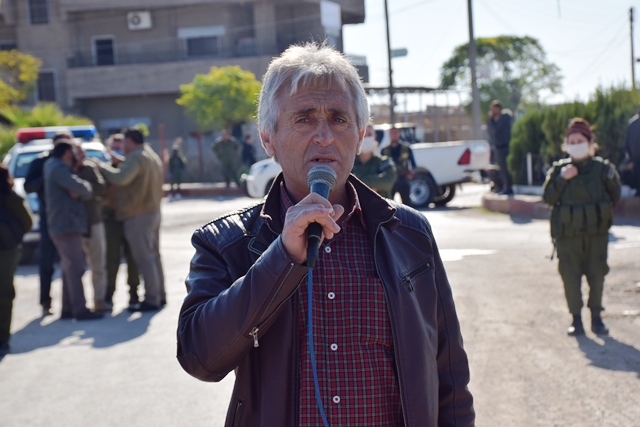 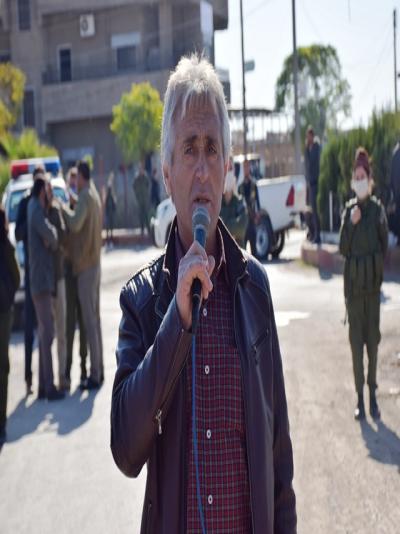 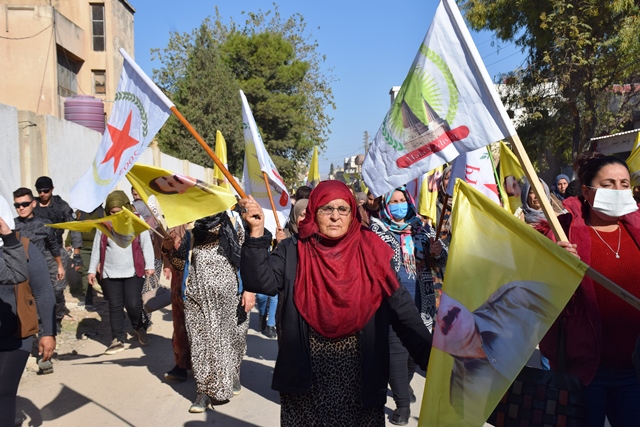 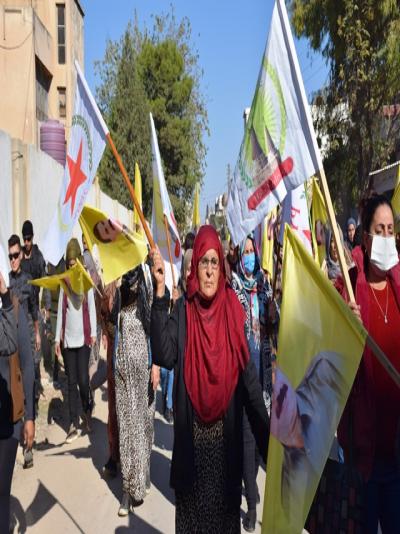 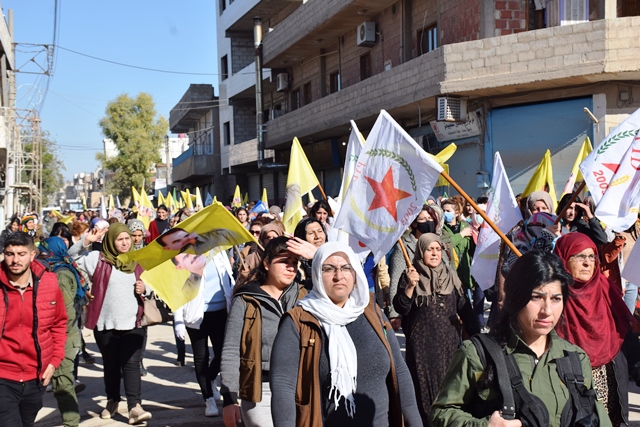 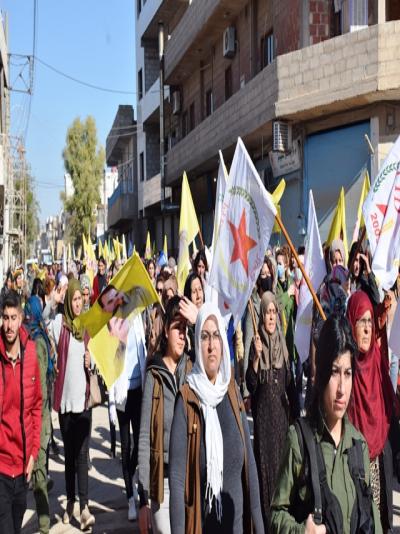