The demonstration was attended by the people of Qamishlo, civil institutions in the city, and 21 clubs from all regions of al-Jazeera.

The demonstration started in front of the Martyrs' Stadium on March 12 in al-Siahi neighborhood of Qamishlo city. It toured the main streets of the neighborhood where the demonstrators chanted slogans “No to the Turkish occupation , Long Live the Peoples' Fraternity”.

The demonstrators stopped in front of the UNHCR headquarters in al-Siahi neighborhood.

A statement was read in Arabic by the Joint Chairman of the Sports Union in al-Jazeera region Mowaffeq Ahmed.

The statement said, "To the United Nations, on behalf of the Sports Union in al-Jazeera Region, we call for international intervention to stop the Turkish threats against the peoples of northern and eastern Syria.

The people of these regions who fought ISIS terrorism on behalf of the whole world. We therefore call on the countries of the world to give back to the sacrifices and martyrs that we have made to fight and defeat the terrorist. We have provided more than 11,000 martyrs and 21,000 wounded to protect the whole world.

The regions of northern and eastern Syria are at risk of annihilation and destruction by the Turkish fascist state, and its president Erdogan wants to repeat what he did in Afrin and occupy our regions and displace our peoples.

We, as the youth and sports union in al-Jazeera region, call on the international community and human rights organizations to intervene immediately to protect our children, women and people from Turkish aggression. " 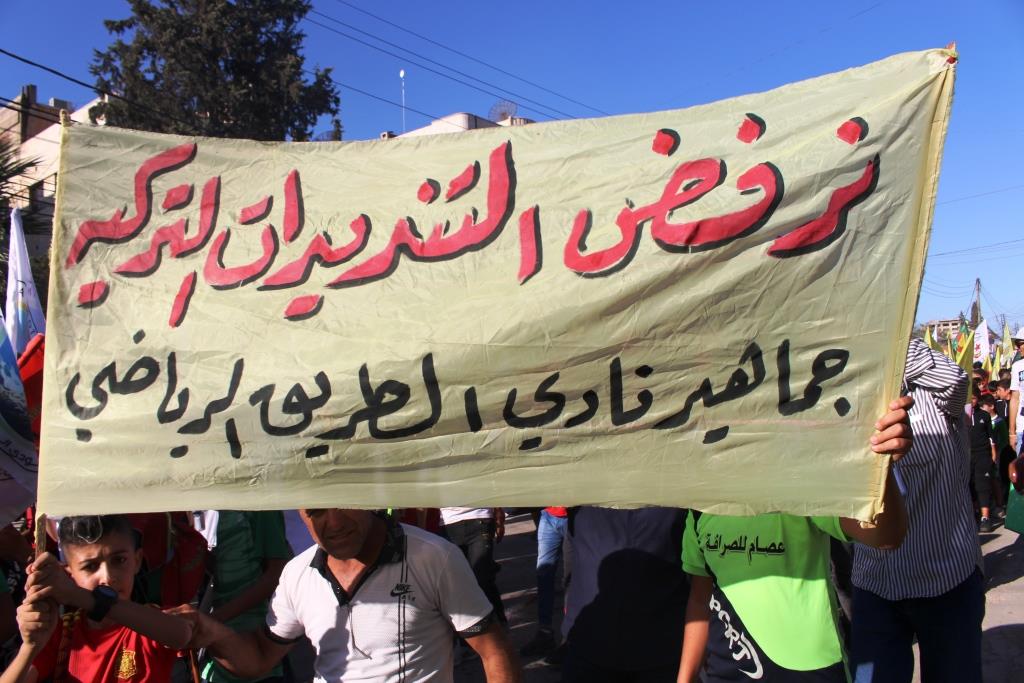 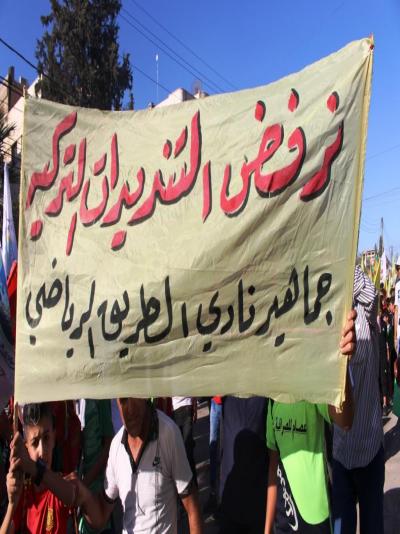 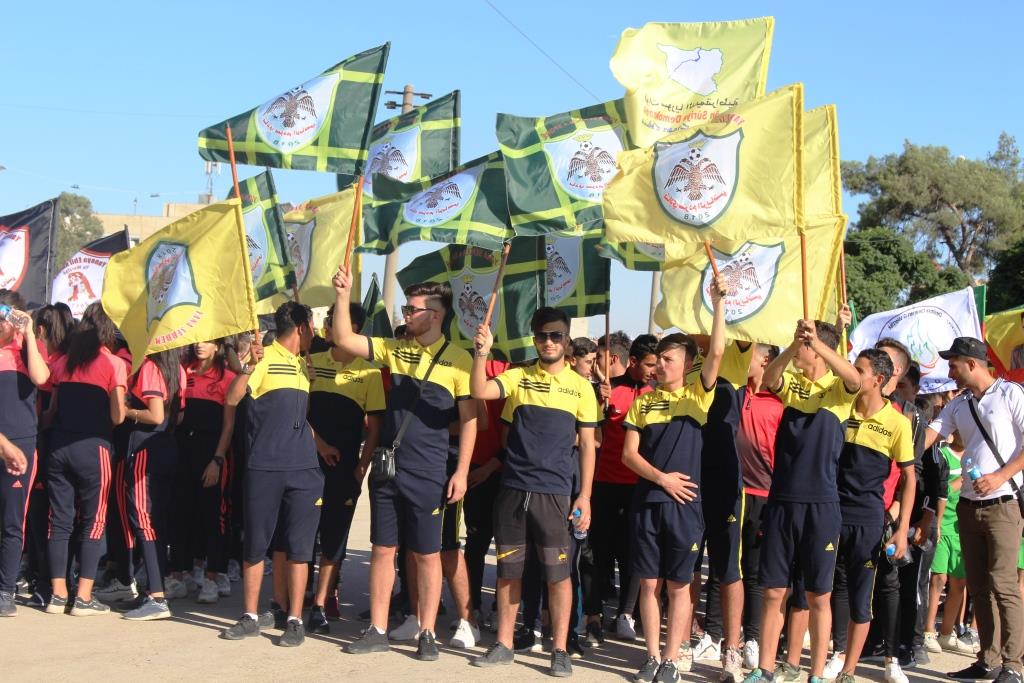 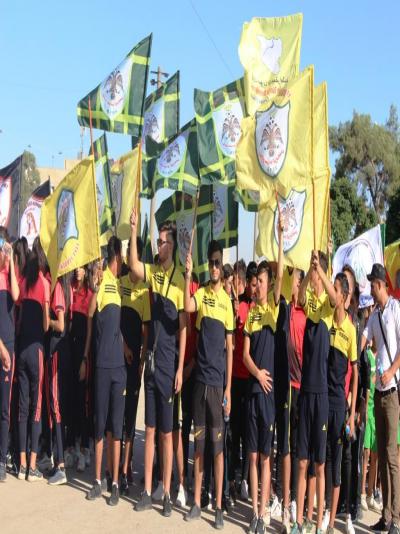 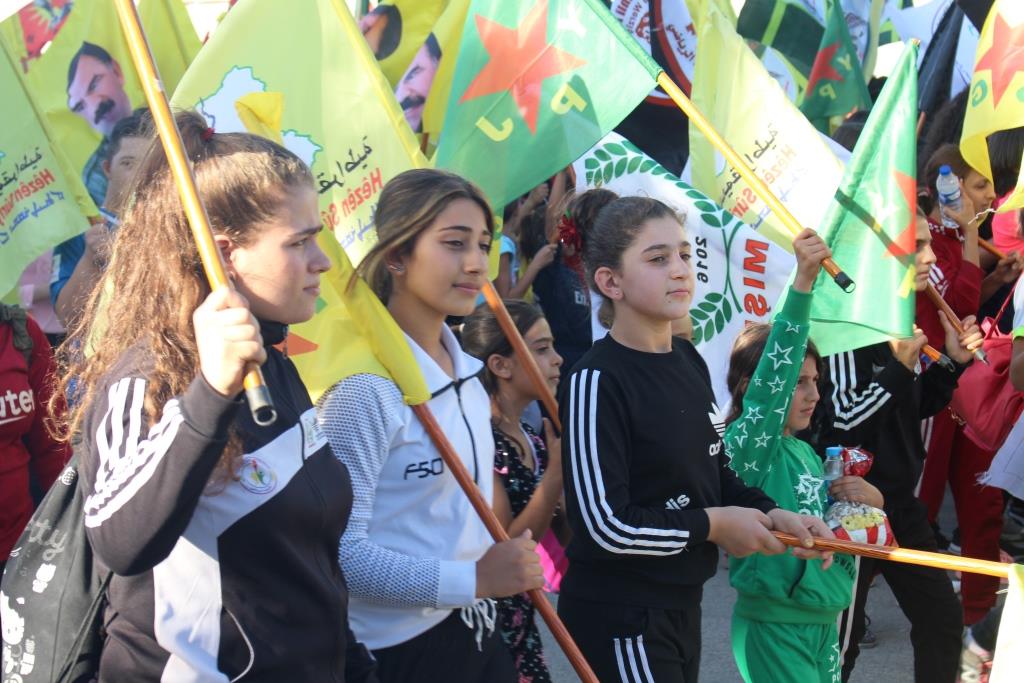 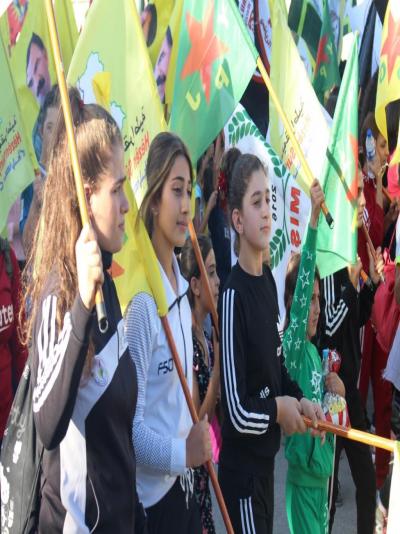 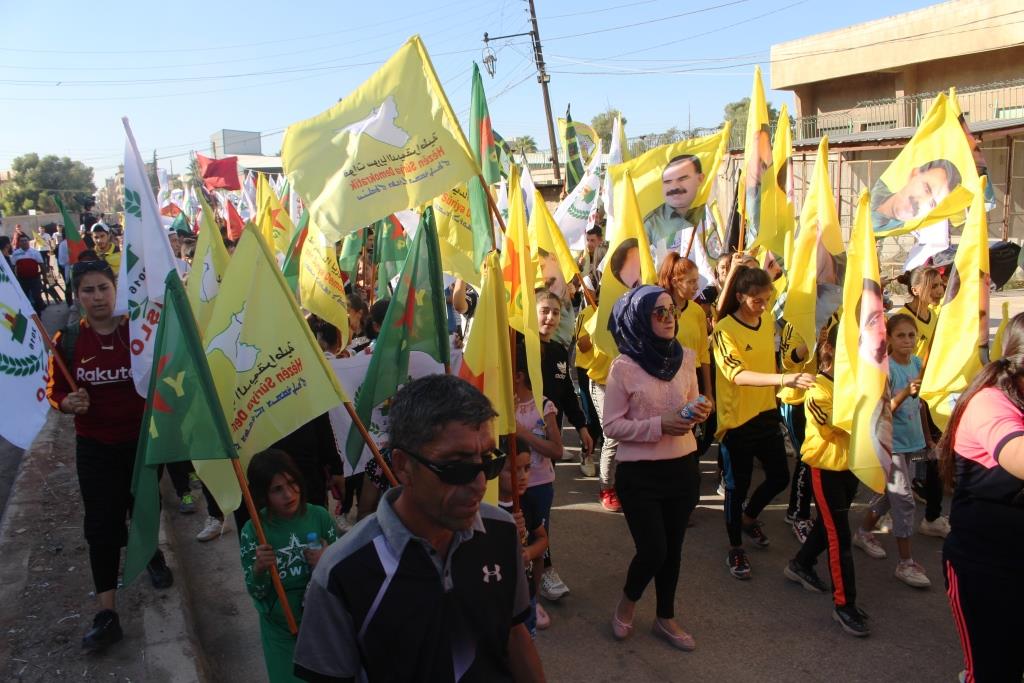 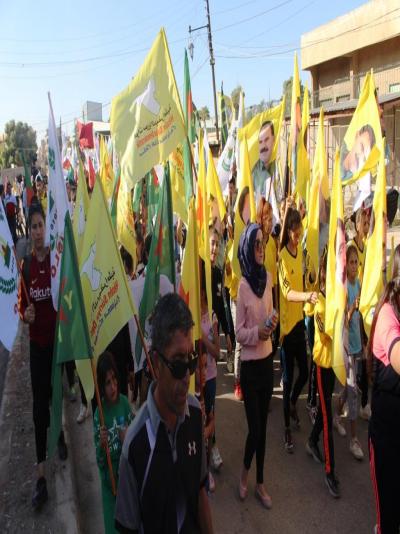 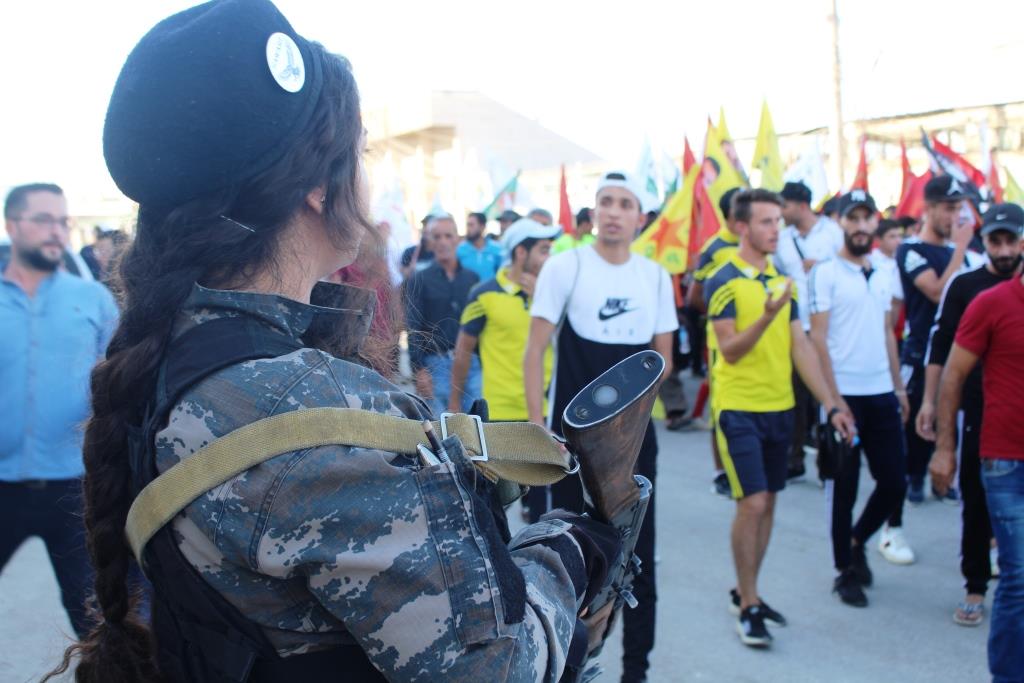 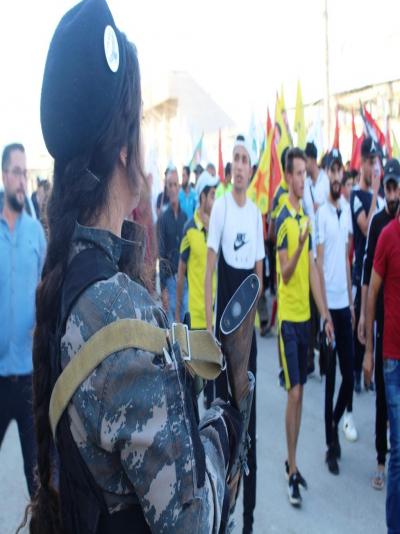 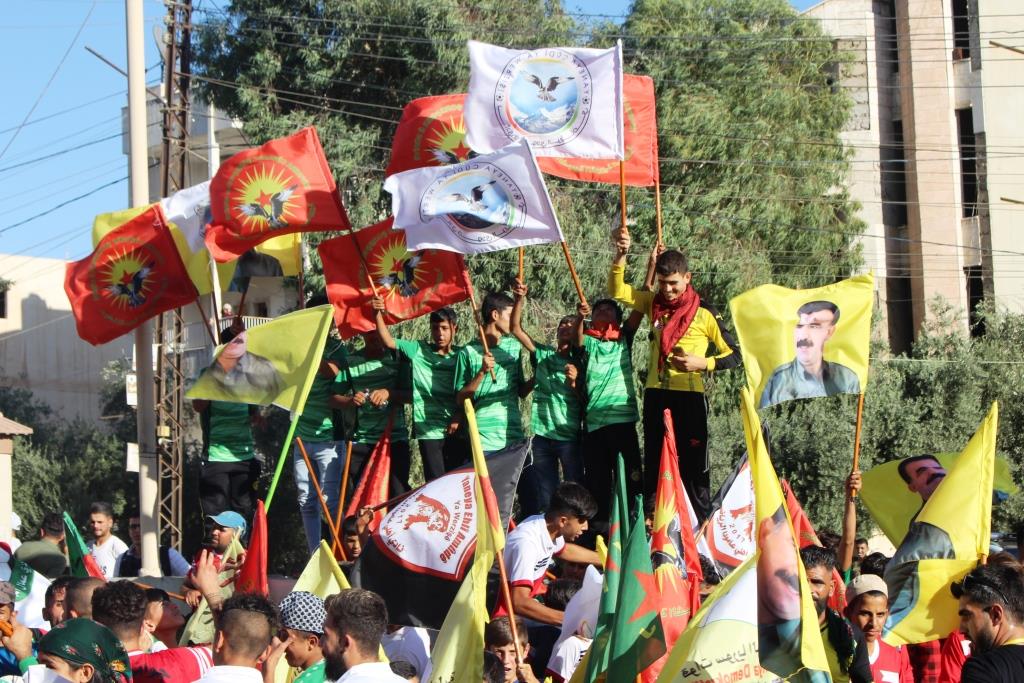 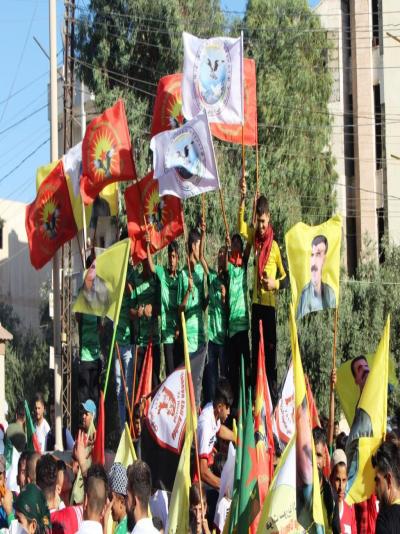 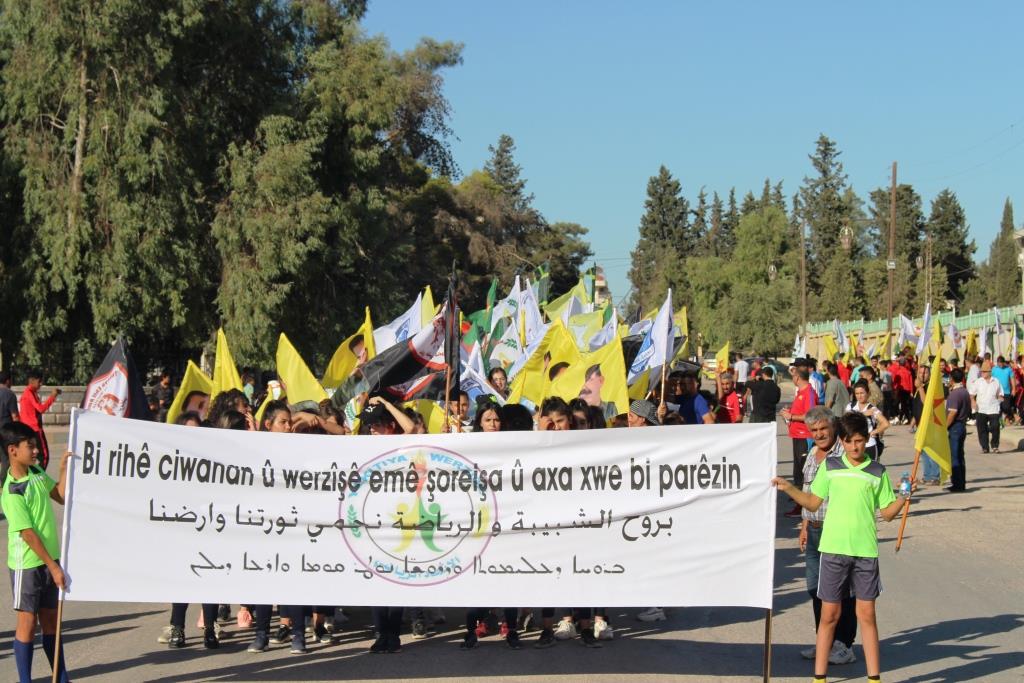 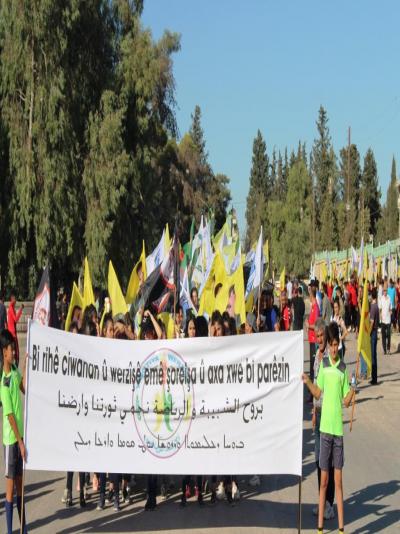 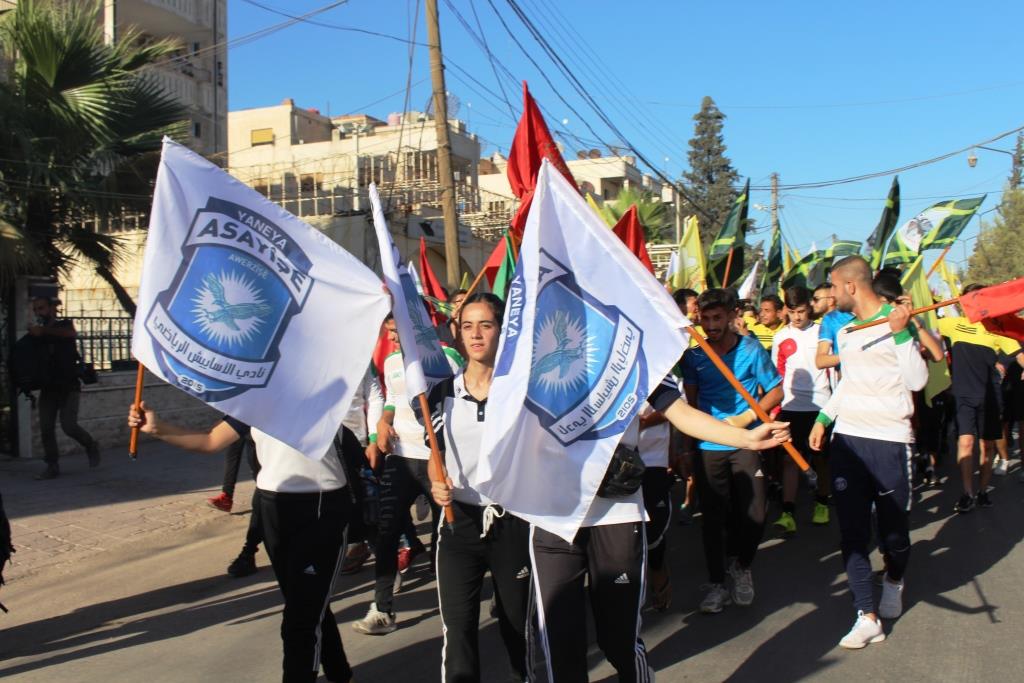 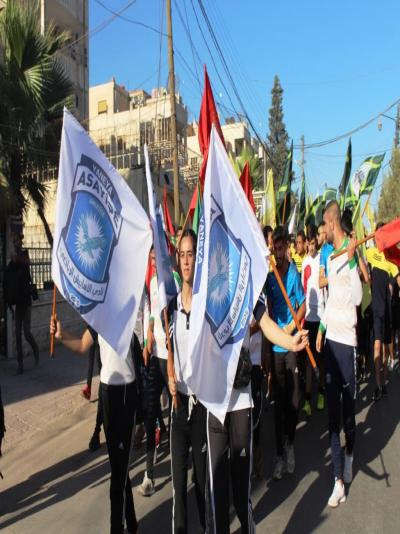 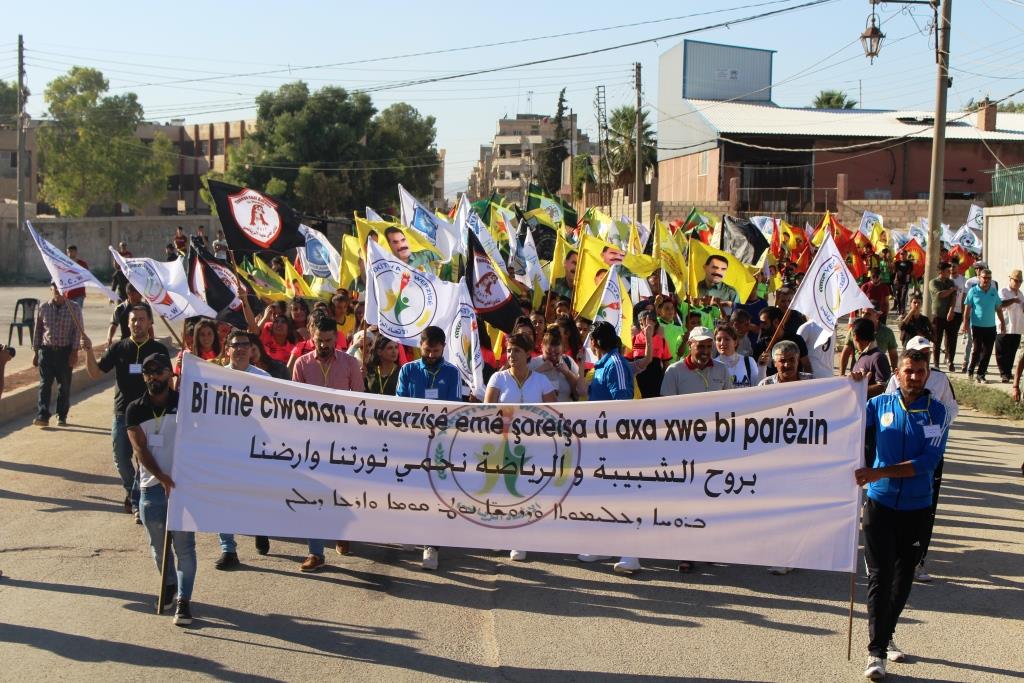 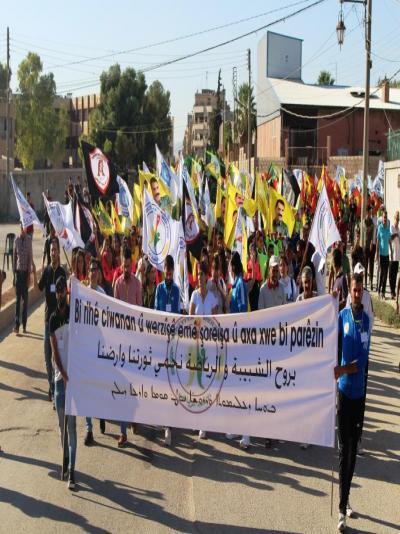 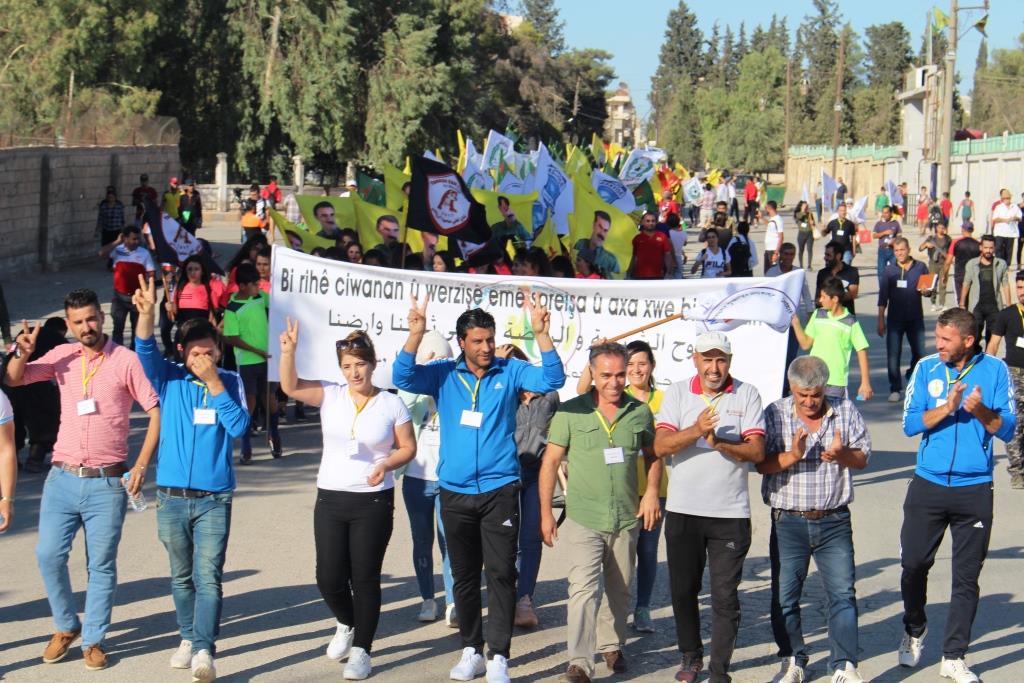 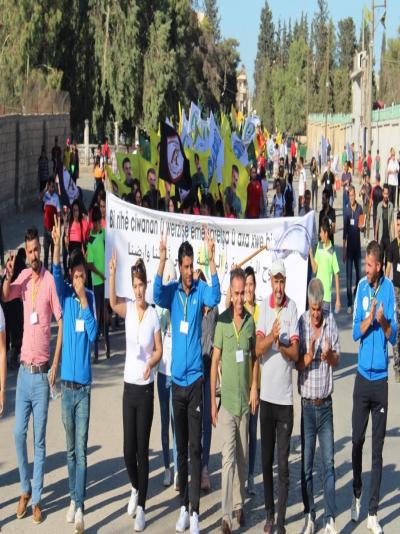 The Youth Office of the Future Syria Party (FSP) in al-Shaddadeh announced its support for t...

Turkey is far from Islamic religion; it uses religion to achieve its ambitions

- Turkey is far from Islamic religion; it uses religion to achieve its ambitions