The Tel Barak District Council of Qamishlo canton, and dozens of people joined it, who gathered in the middle of the district and set out from there, towards the Martyrs Roundabout.

The protesters held up banners reading "No to the new Ottoman occupation", "With our unity, we will defeat conspiracies against our people," amid the slogans that salute the resistance.

Upon arriving at the Martyrs Roundabout, the protesters observed a minute of silence, after which the administrator of Kongra Star Russell Hassan delivered a speech, "Turkey wants to revive the new Ottoman and bring its crimes back to the fore", she added that resistance and struggle are the only way not to fail the occupation plans and repel the attacks.

Not only the Turkish occupation continues its attacks on the regions of northern and eastern Syria and Başûr Kurdistan, "Southern Kurdistan", but also it targets unarmed civilians and commits crimes against them, which provokes a popular reaction rejecting the existence of the occupation and calls for resistance against it. 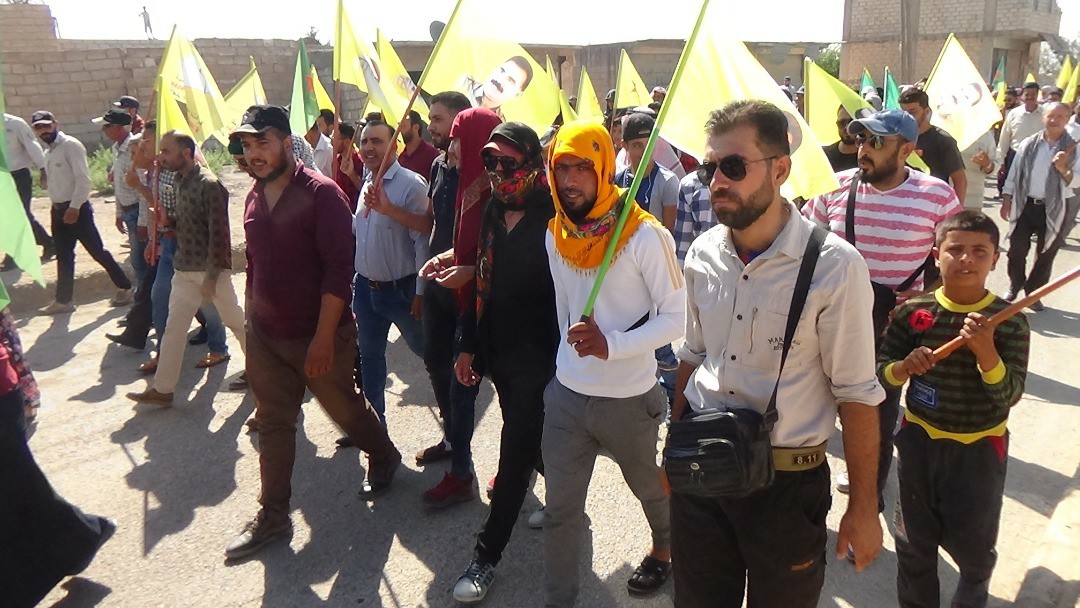 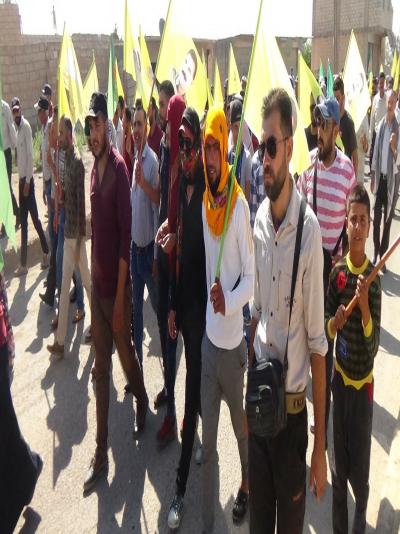 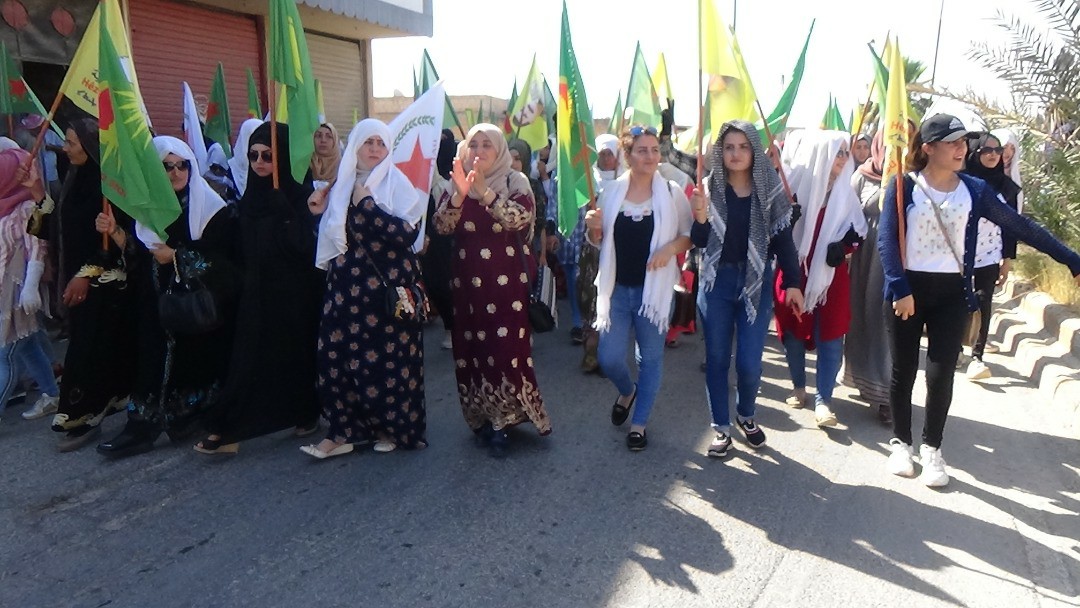 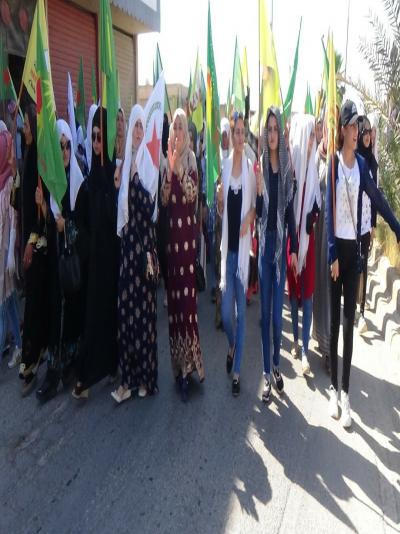 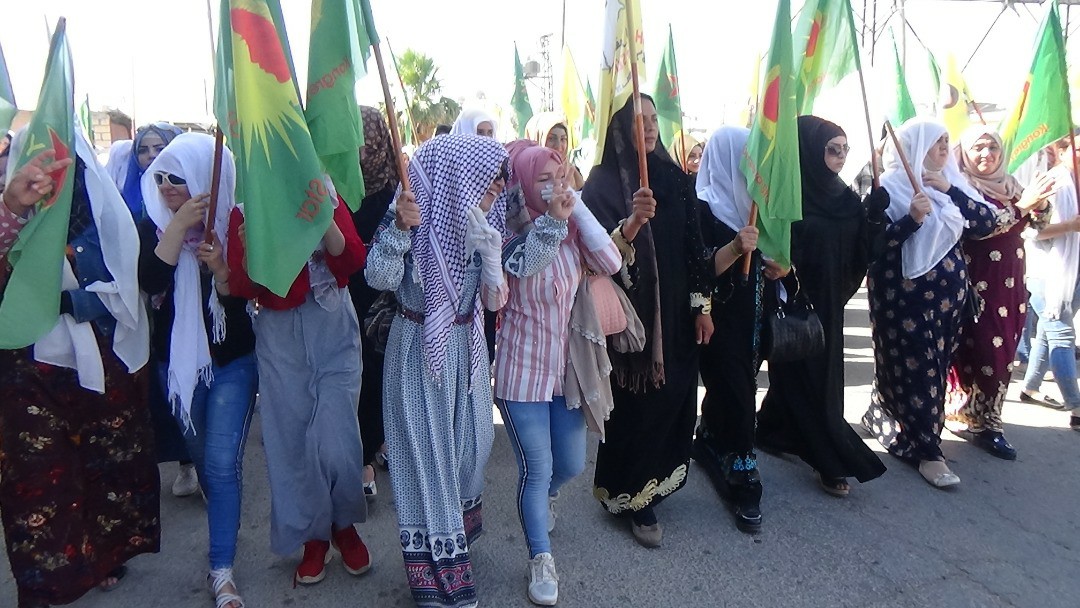 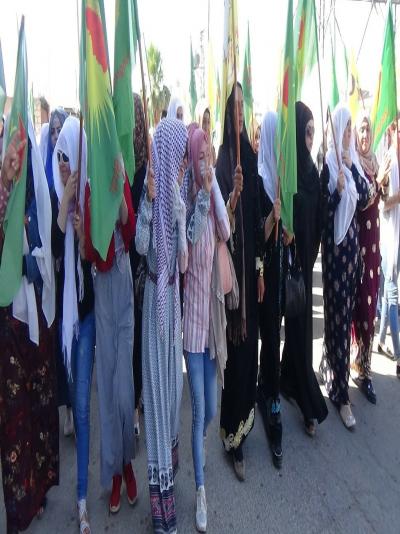 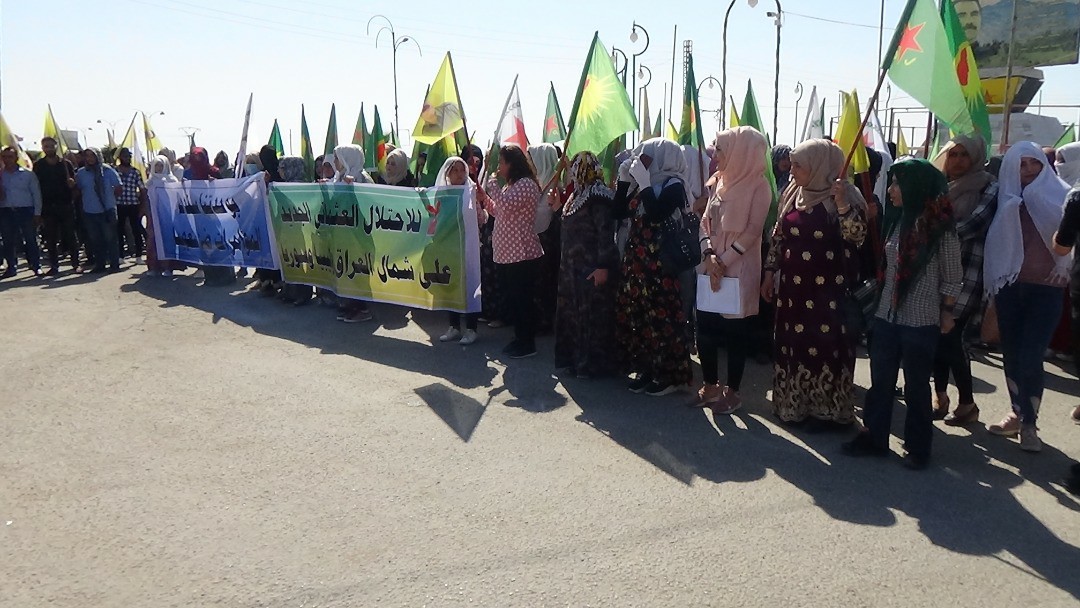 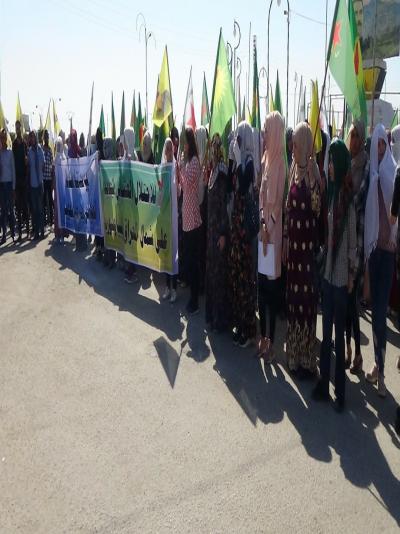 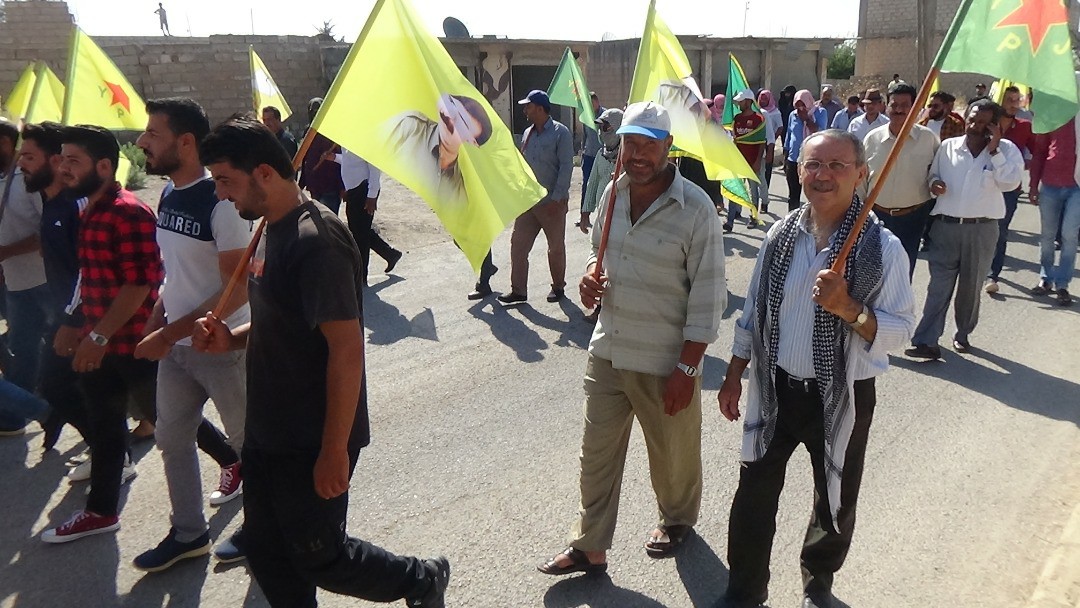 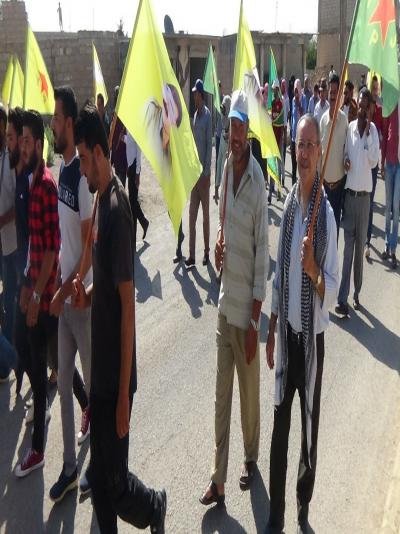 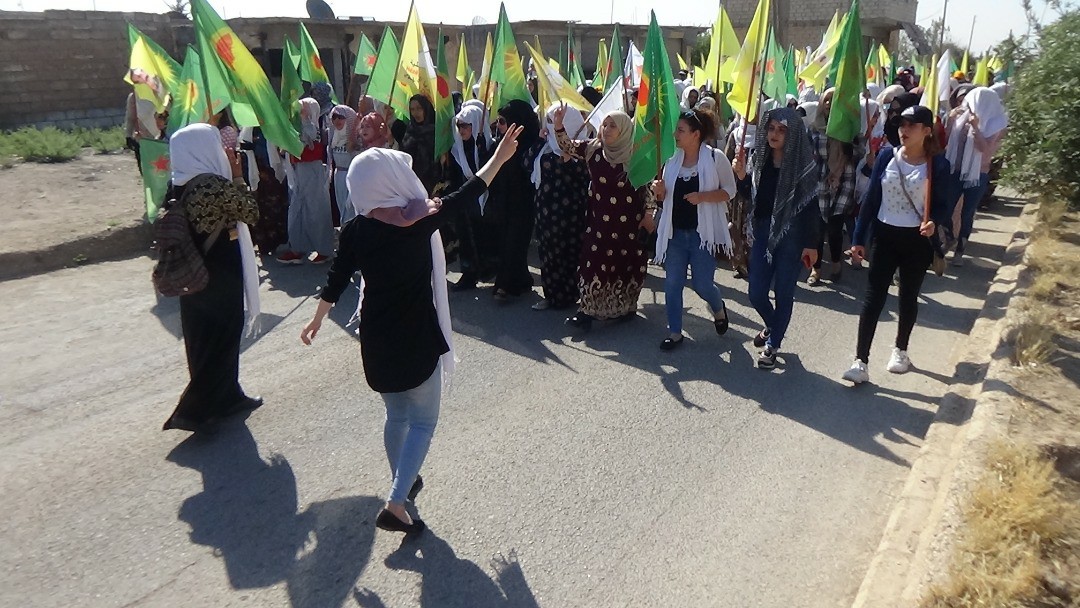 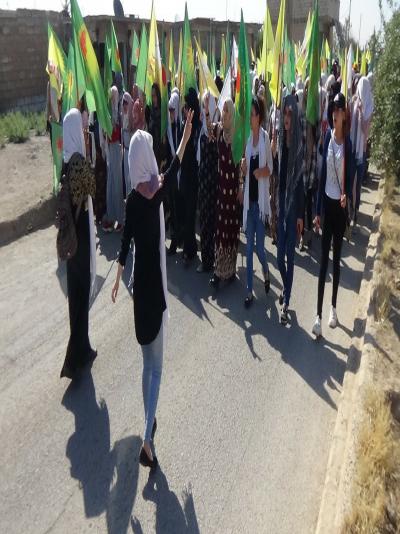 Today, the Syrian Ministry of Health declared the registration of 83 new infections and 3 de...

For the second day in a row, the Turkish occupation army and its mercenaries fired shells fr...
Old Website