In the context of the local conferences series organized by the Democratic Unionist Party in northern regions and regions of Syria, the party organization in Tel Koçer district of Qamishlo canton held its first conference today with the participation of 242 delegates. And a number of guests representing political parties, regional dignitaries and civil society organizations.

The conference, organized under the slogan "With Determination and Organization, we Will Liberate Afrin and Build a Decentralized Democratic Syria," began with holding a minute of silence followed by the opening speech delivered by the co-chair of the Democratic Unionist Party Shahuz Hassan.

Hassan first addressed the recent political developments in the region and said that the people of the region are living a new phase, where the elimination of mercenaries is approaching.

He added, "Syria cannot go back to square one, because everything related to the Syrian crisis and the war that took place on Syrian soil confirms that it is impossible to go back, millions of displaced people and refugees outside and within the country, the losses in billions, but with the emergence of IS and its attempt to control the land and the beginning of the historical resistance starting from Kobanî to this day brings us back to an important and crucial point for all the political and military forces is that the crisis when it began was to preserve the freedom and dignity of this people, in order to secure more space for freedom and democracy in this country.

Hassan stressed that the Democratic Union Party has always called for freedom and democracy in a way that guarantees the dignity of citizens and a democratic constitution. Referring to the pressure exerted on the party by the Baathist regime.

Shahouz Hassan called on all members of the party to abide by their historical responsibilities in organizing and ability to resist for success.

After a series of discussions and deliberations, the participants reached a number of resolutions to serve as a program of work during the coming period, including:

Working to activate the organizational committees and the administrations that were formed.

Strengthen the organization and awareness of women and reach all women in the region.

Work on increasing the members and the formation of the organization in the villages.

Supporting youth organization in all committees and administrations.

At the end of the conference, the elections were held, with 12 members elected to the Democratic Union Party  Council in Tel Koçer destrict. 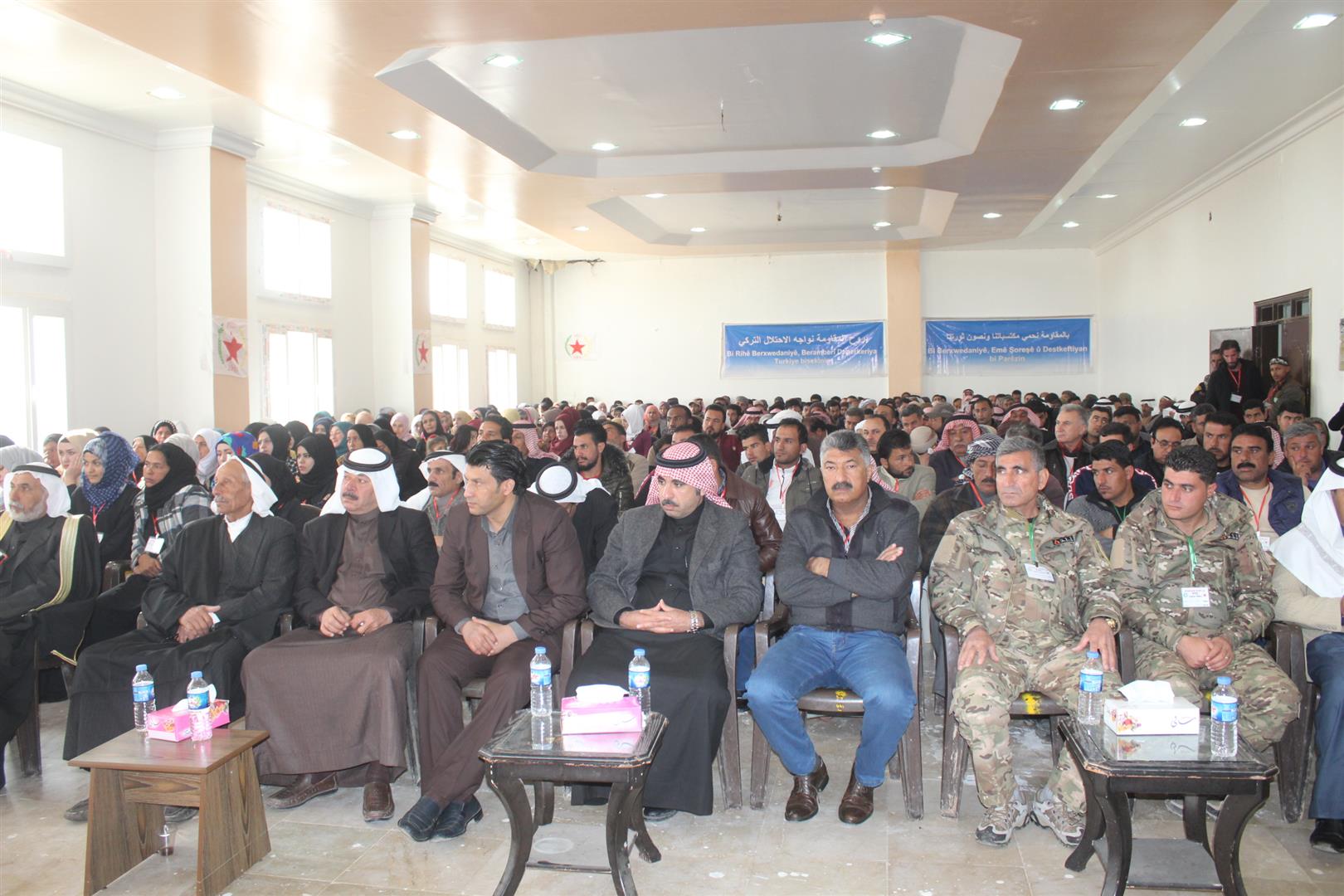 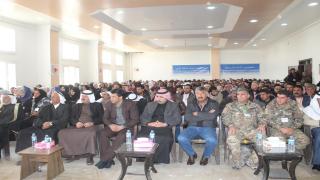 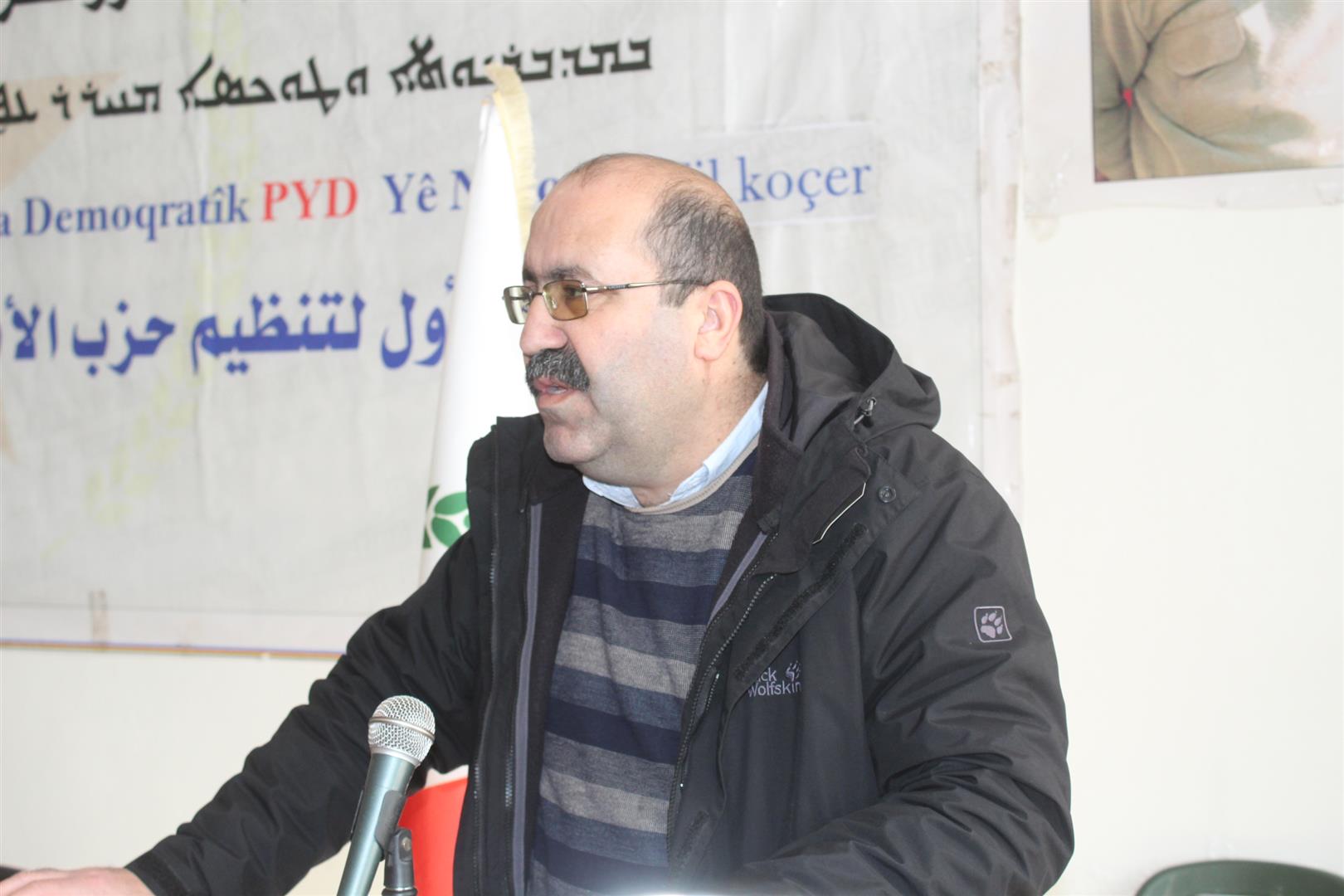 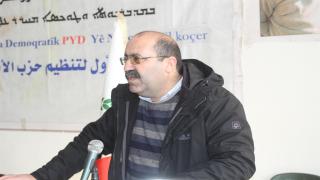 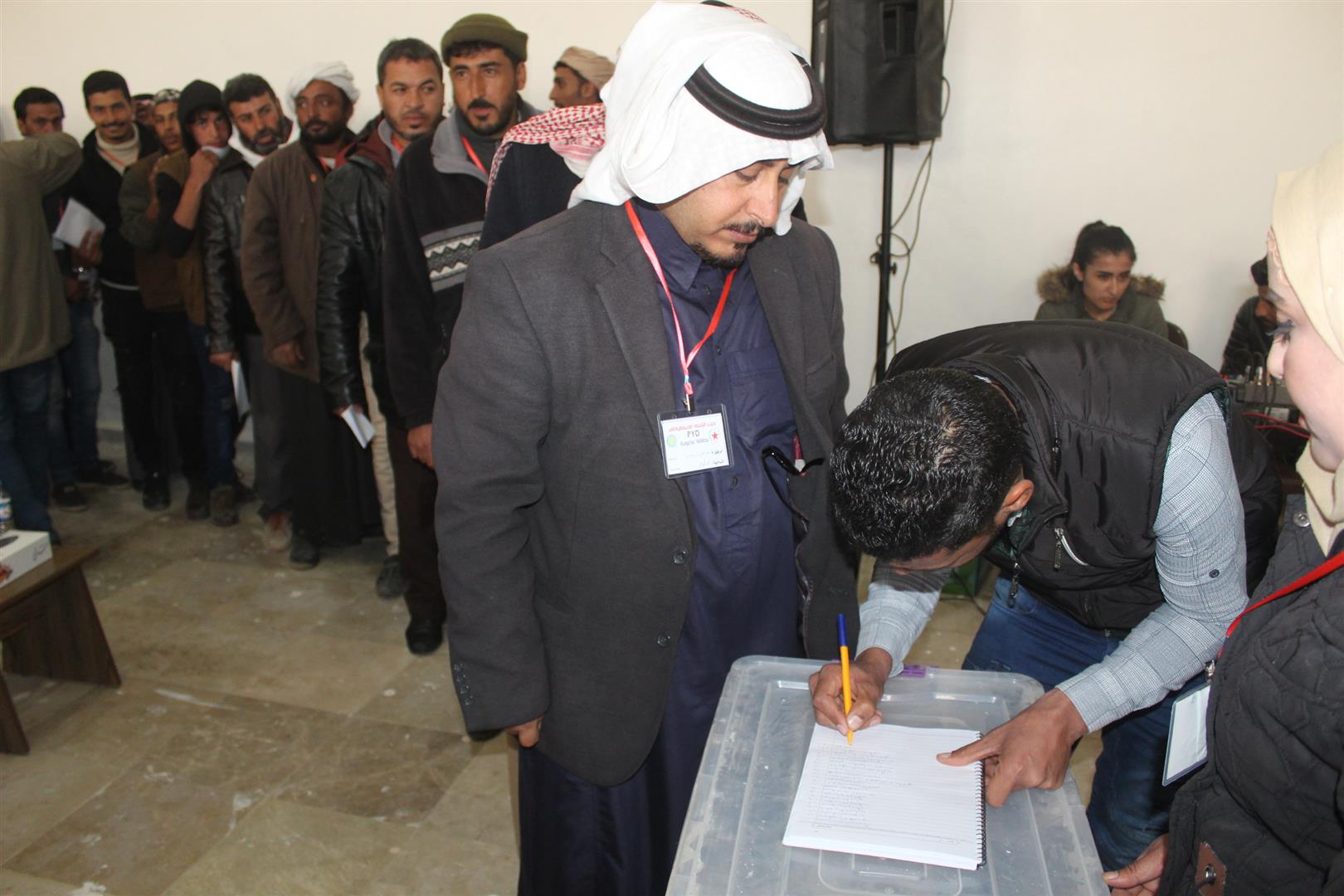 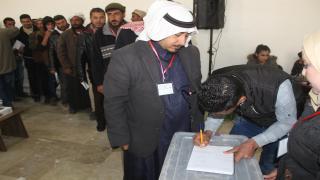