The residents gathered in front of the martyr Hoger Hospital to participate in the funeral of the martyrs of the People and Women Protection Units, who are "Maher Amad, the real name,  Firat Ataş, Amara Rojhilat, the real name, Bêrîvan Habeş , and Gurbet Kaplan the real name Gûneş Botan. The bodies of the martyrs, decorated with the flags of YPG and YPJ the people marched in a solemn procession towards the shrine.

After the arrival of the mourners to the shrine, the funeral ceremony began with presenting a military parade, and then many speeches were delivered which offered condolences to the families of the martyrs and all the peoples of northern and eastern Syria, stressing that the sacrifices made by the martyrs have resulted in a great victory to eliminate Daesh mercenaries and create freedom for the peoples of the region.

The speeches also promised to escalate the struggle and walk on the path of the martyrs until achieving the victory on the terrorist ideology.

Furthermore,  the documents of the martyrs were read and handed over to their families. 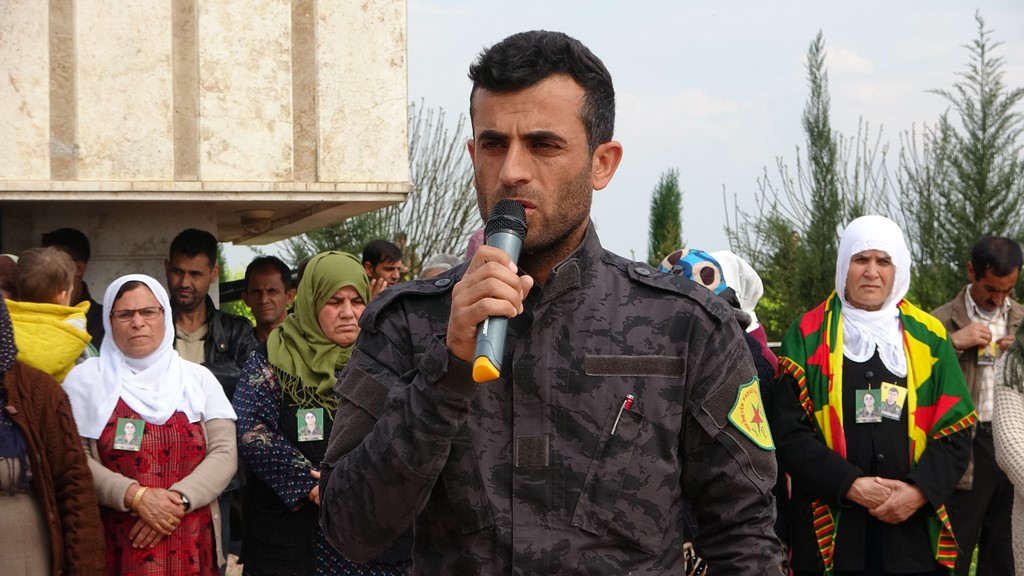 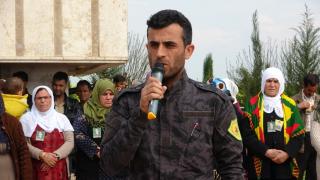 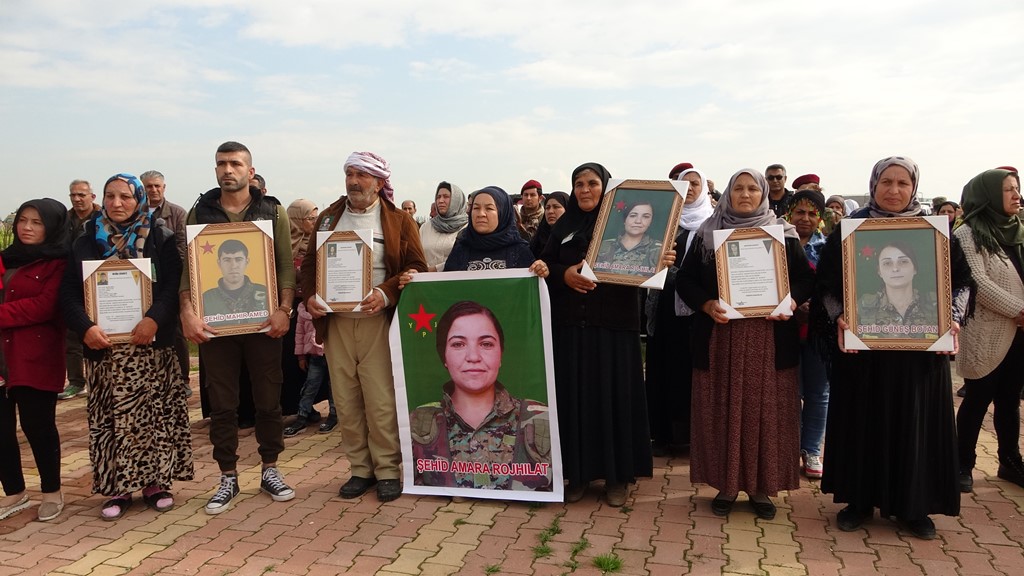 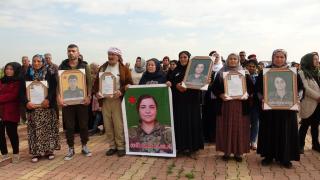 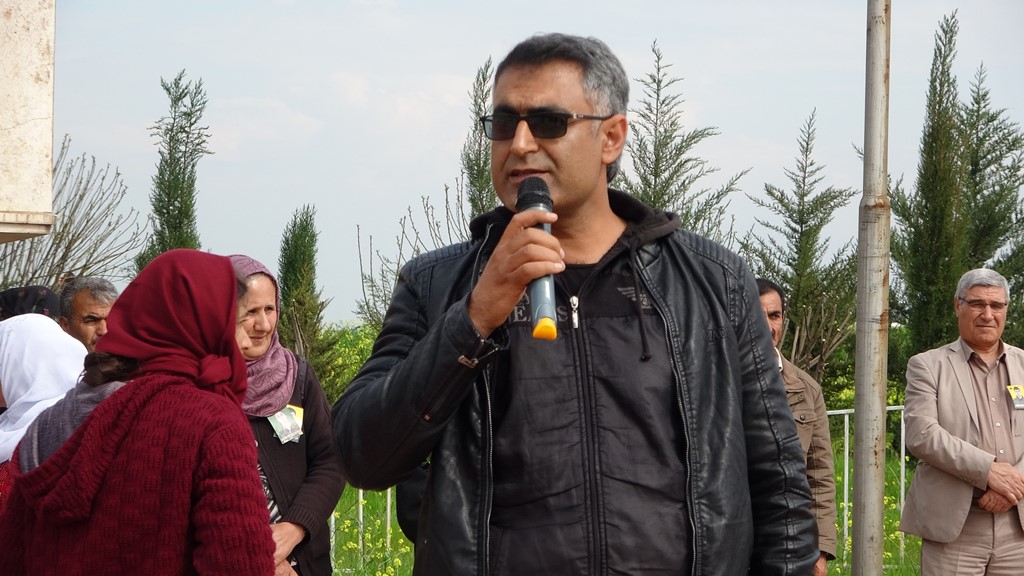 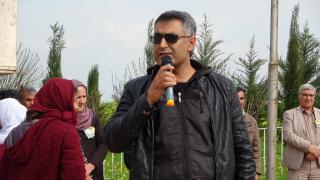 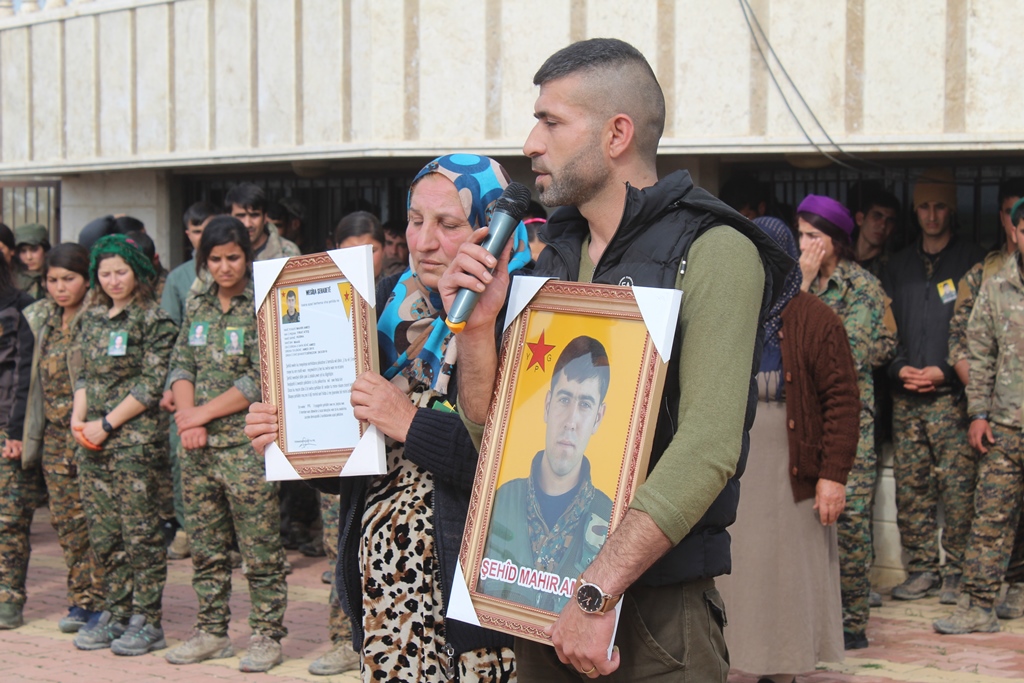 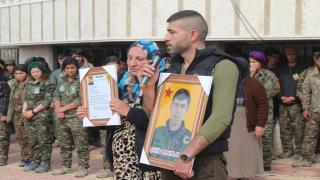 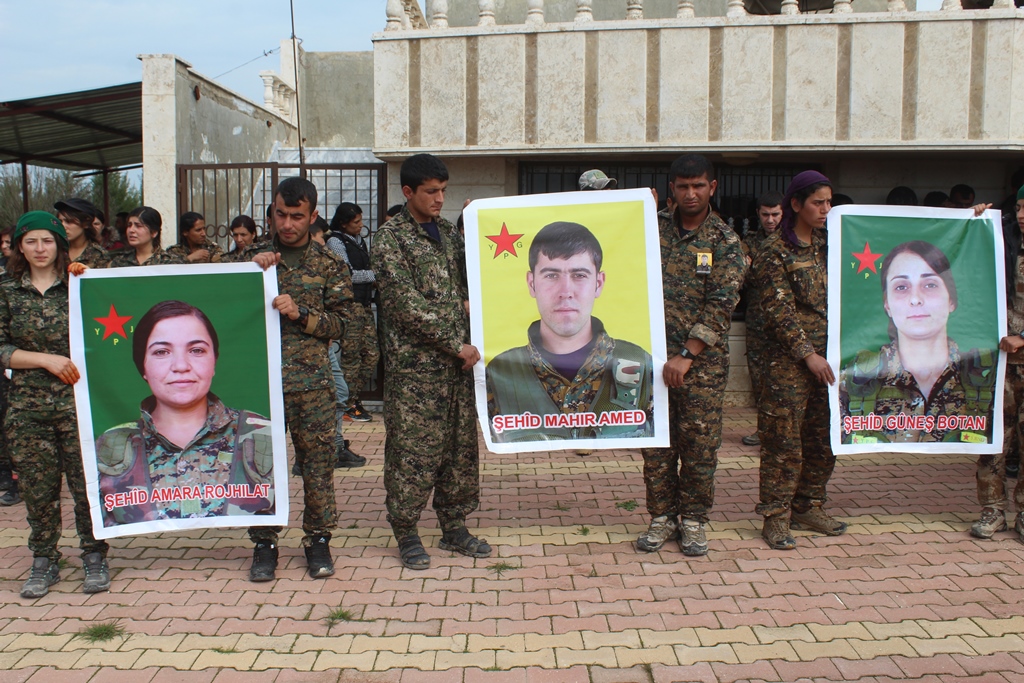 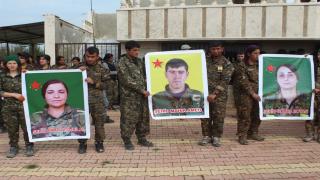 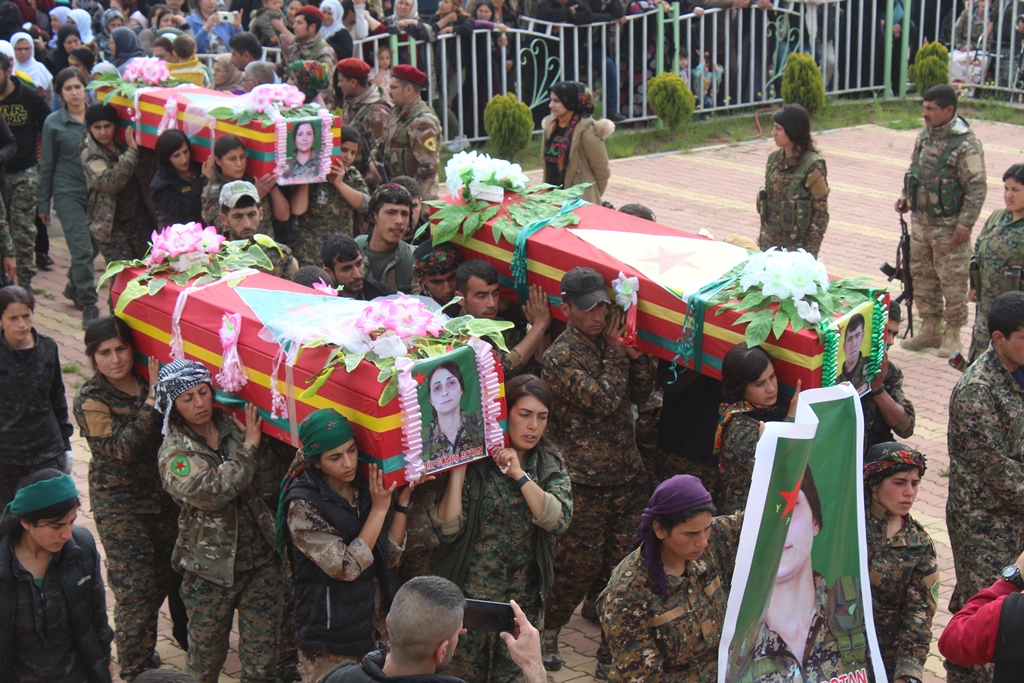 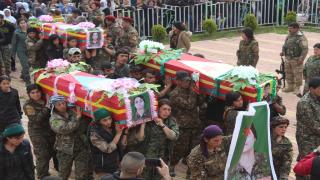 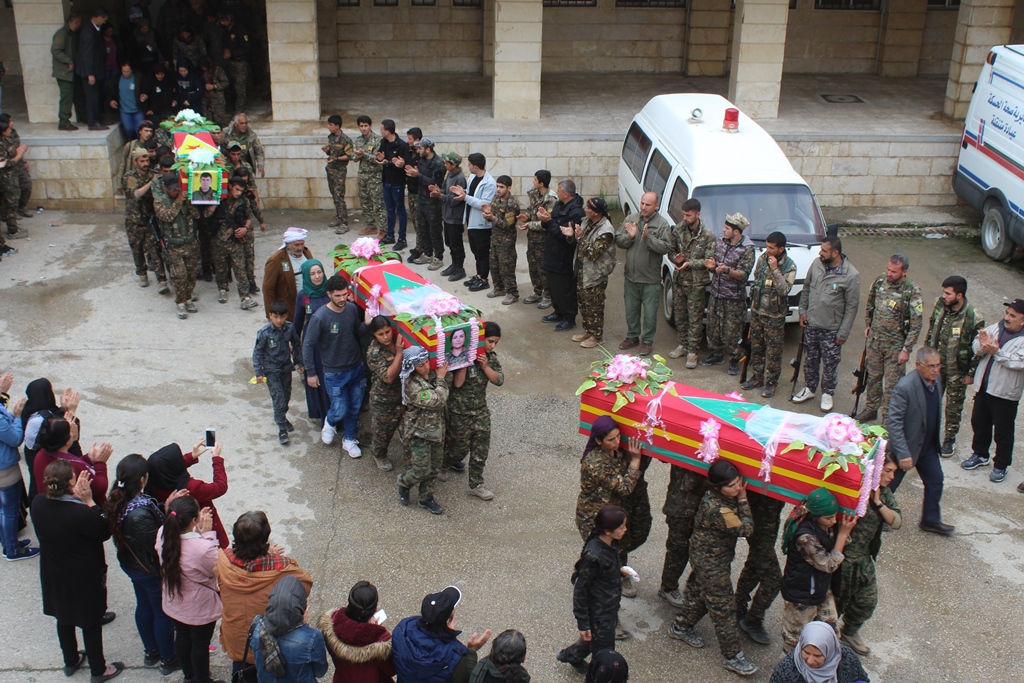 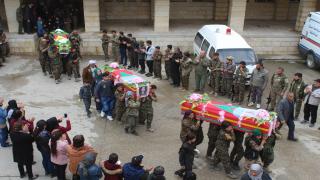 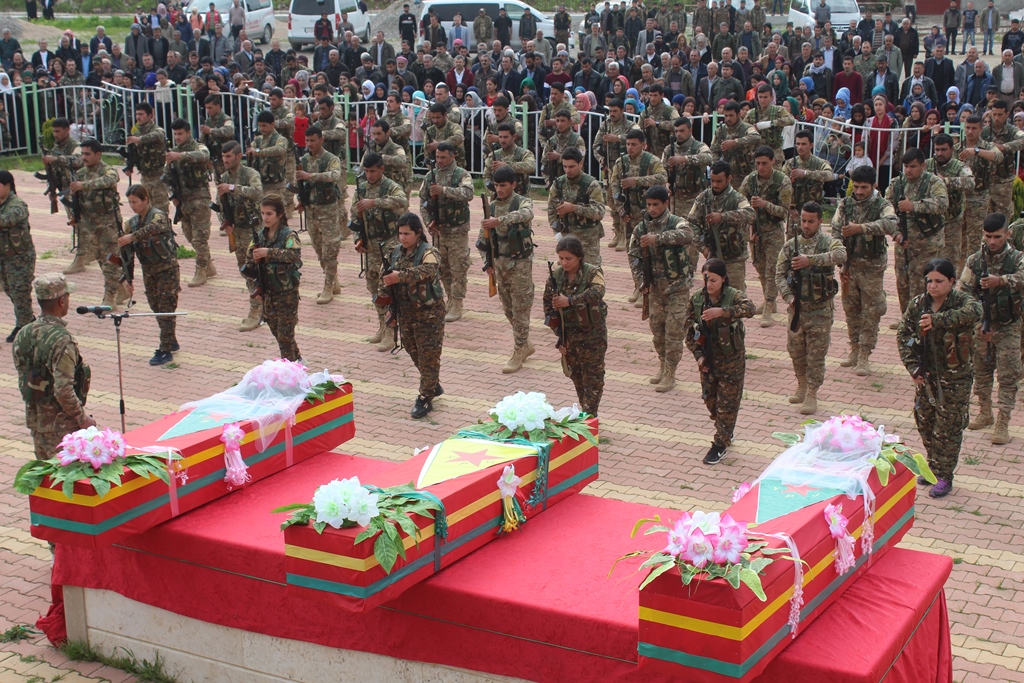 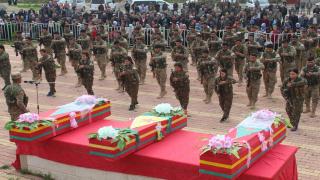 The Agriculture and Irrigation Committee of al-Raqqa Civil Council called on the farmers in ...

Kani AlKan, an eyewitnesses to the resistance of Amed prison, said that the mentality of the...
Old Website