The Kurdish Red Crescent has warned of the disastrous situation of forcibly displaced people from areas occupied by Turkey in northern and eastern Syria, which number more than 300 thousand people have been displaced so far (since the beginning of the Turkish attack), and suffer difficult conditions, there is no shelter, nor adequate medical services.

Saeed noted that they have set up mobile clinics to visit all shelters schools in the city of al-Hasakah and its villages, to follow up the health of the displaced and care for them, "We are also processing medical points in Washo Kani camp, and all sections will include children, women and others."

Saeed pointed out that some IDPs need surgery, "Therefore, we coordinate with hospitals to perform operations for free." 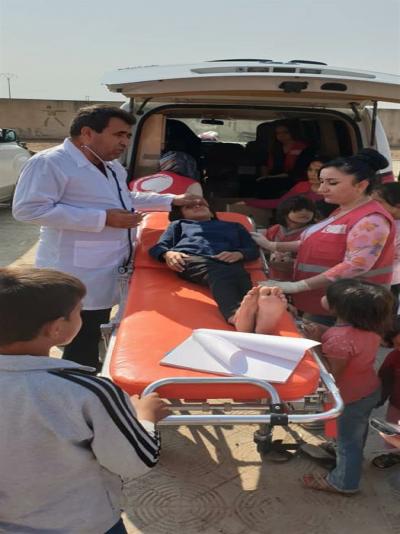 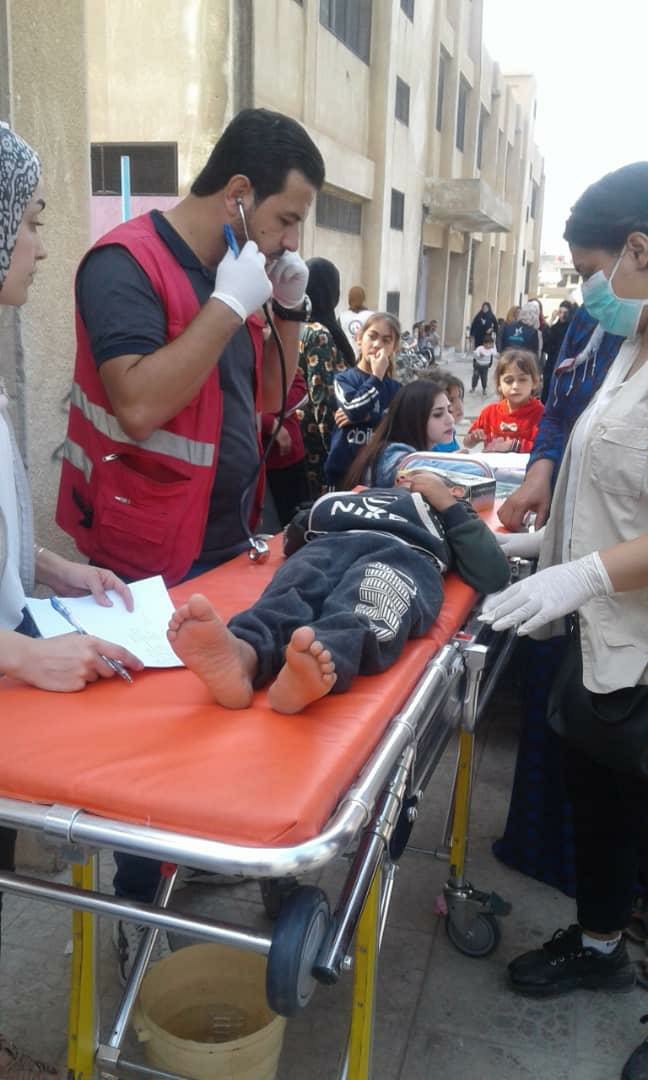 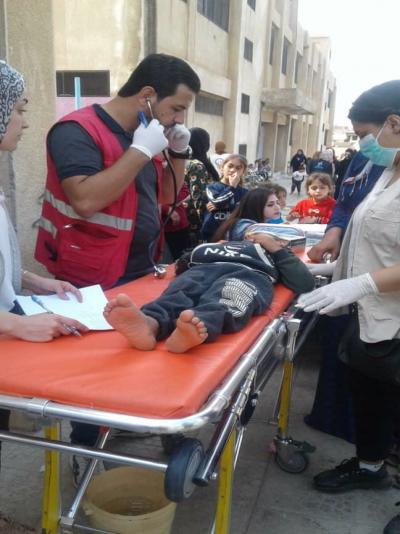 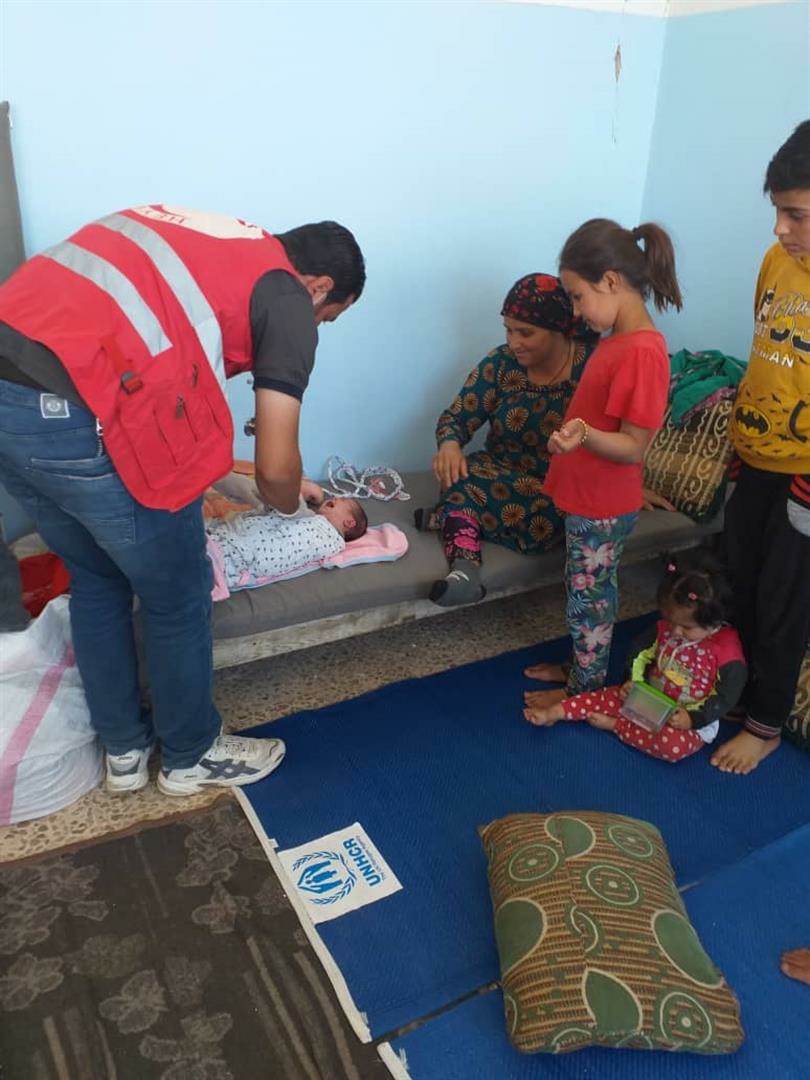 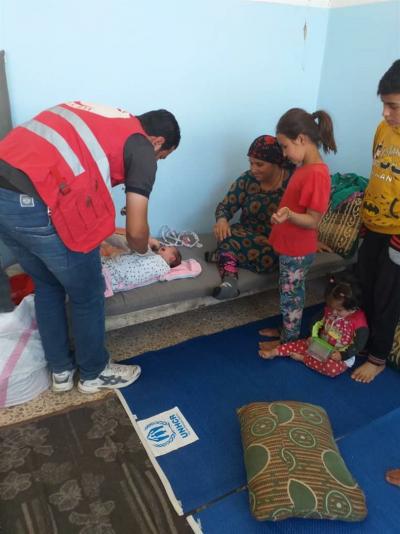 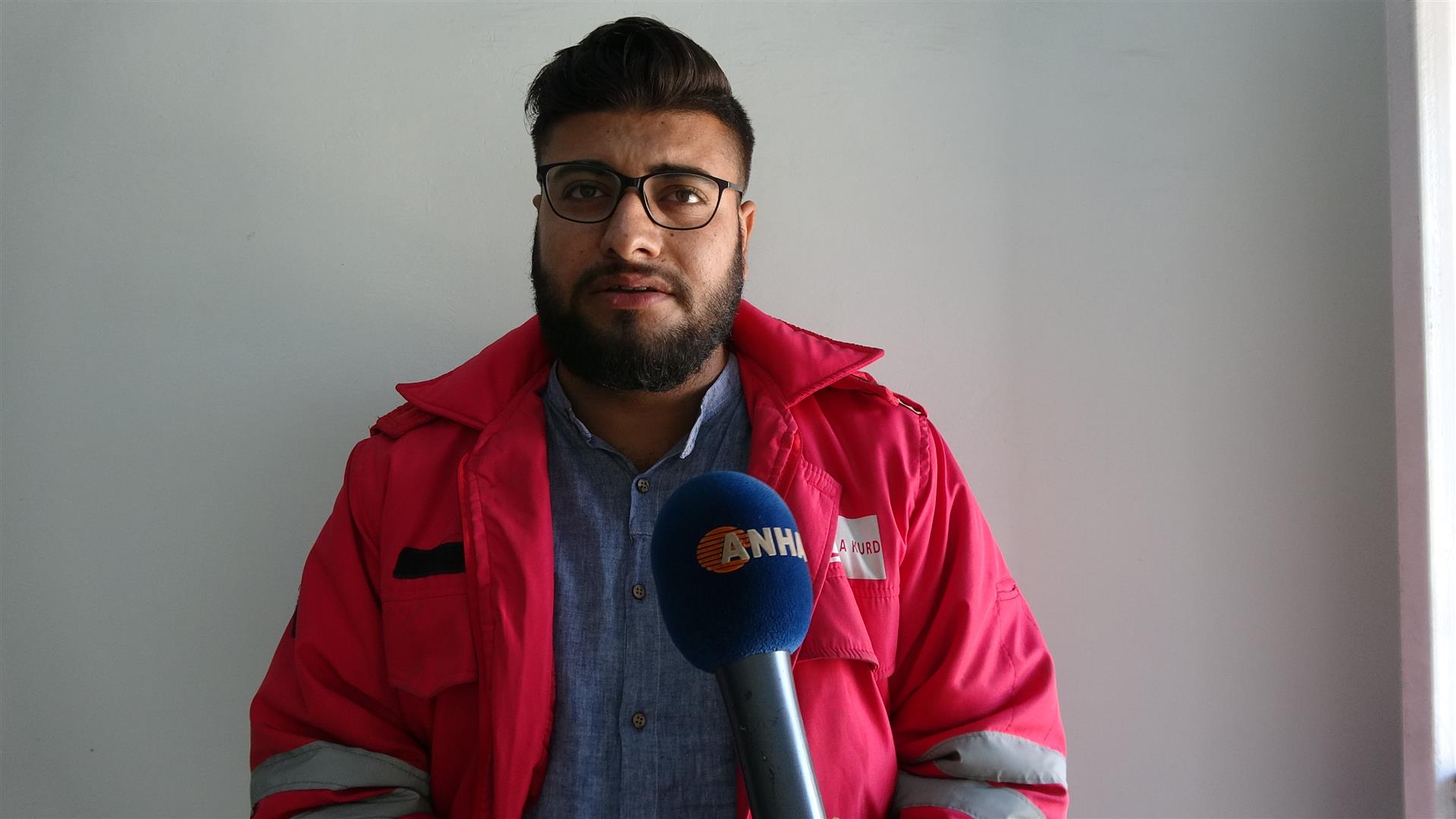 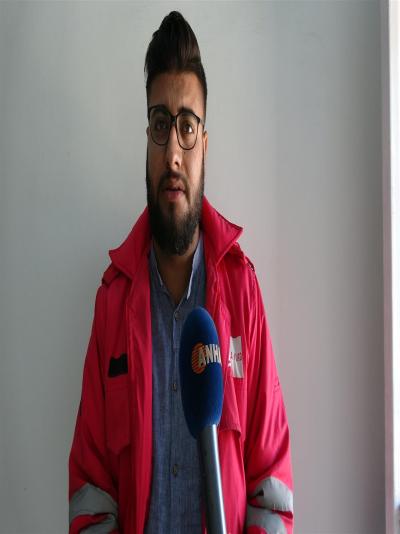 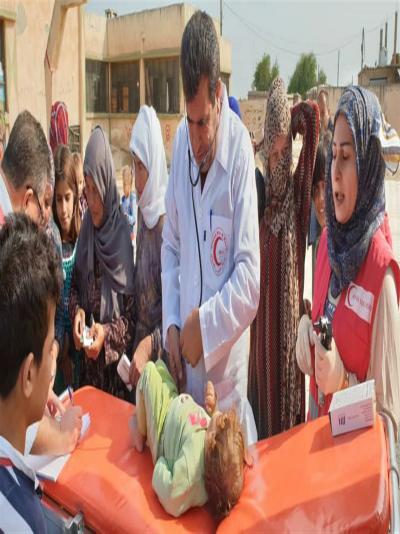 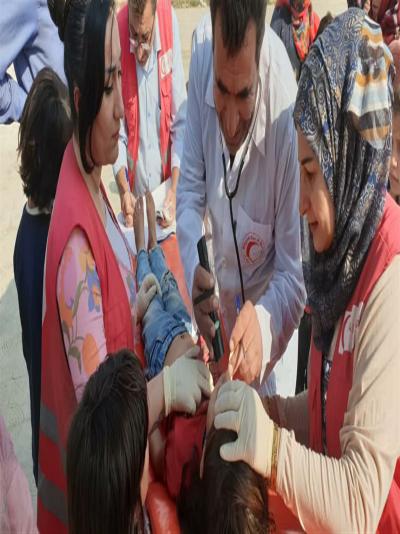 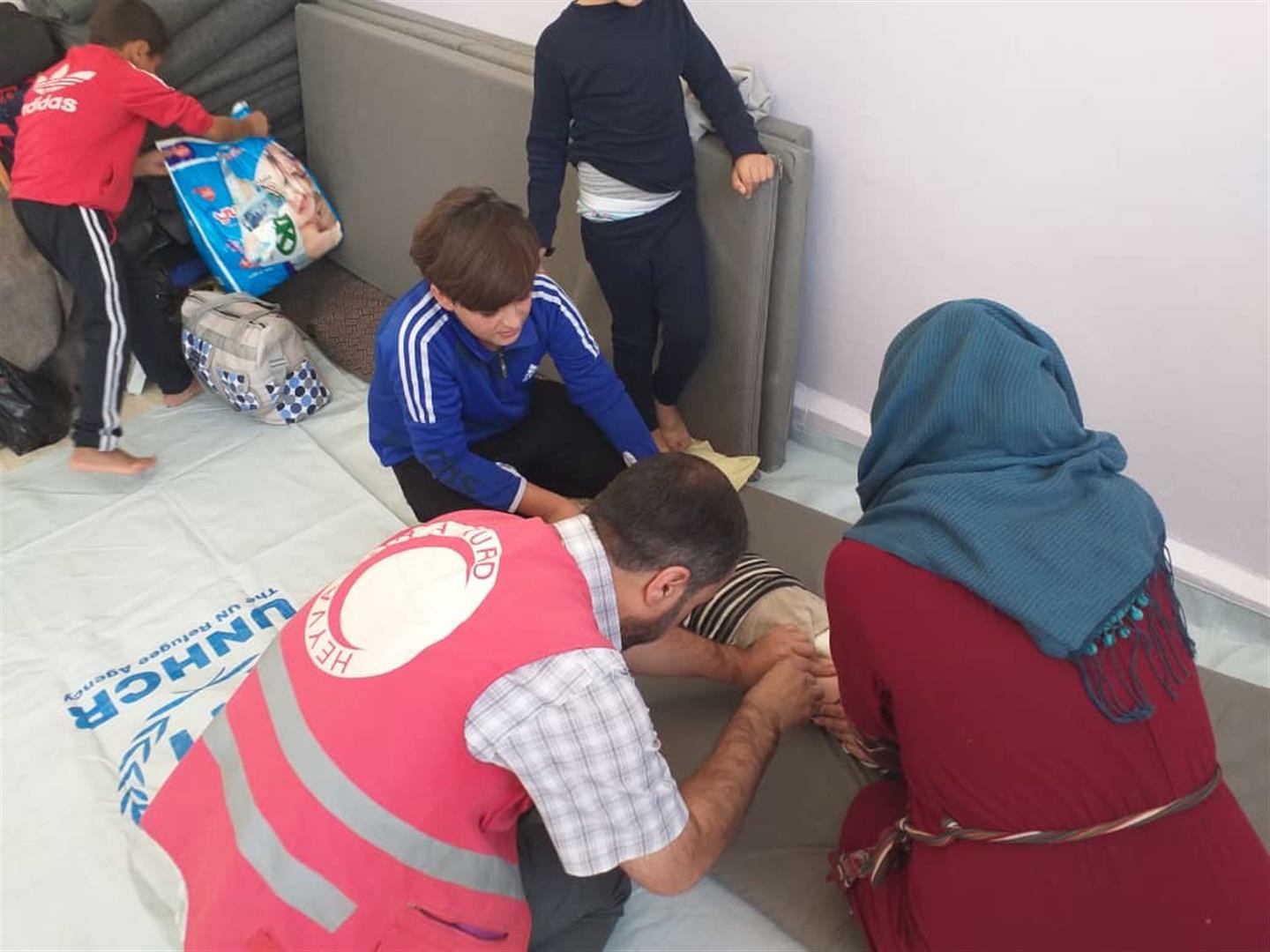 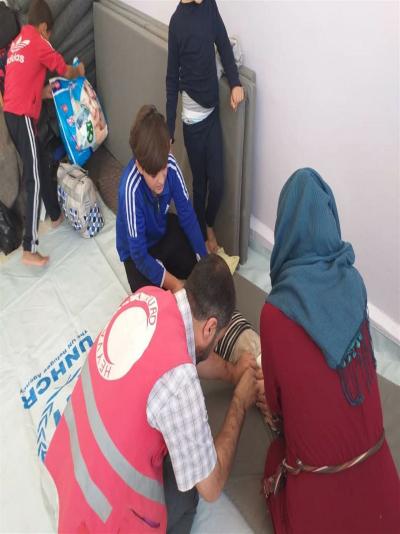 The Kongra Star for the Euphrates region made clear that despite the spread and danger of th...