A source familiar with the city of ad-Dirbasiyah confirmed to our agency that during the meeting of the leaders and elements of the Russian forces at the focal point to investigate the bombing incident that the point was exposed to this morning, their gathering was targeted by a "drone" that exploded over the point and wounded 6 people.

The source indicated that among the wounded, 3 were among the Russian forces and 3 from the Syrian government forces accompanying them.

It is noteworthy that the point that was targeted today twice is a focal point for the Russian forces located on ad-Dirbasiyah _ al-Hasakah road, 1 km away from ad-Dirbasiyah district. 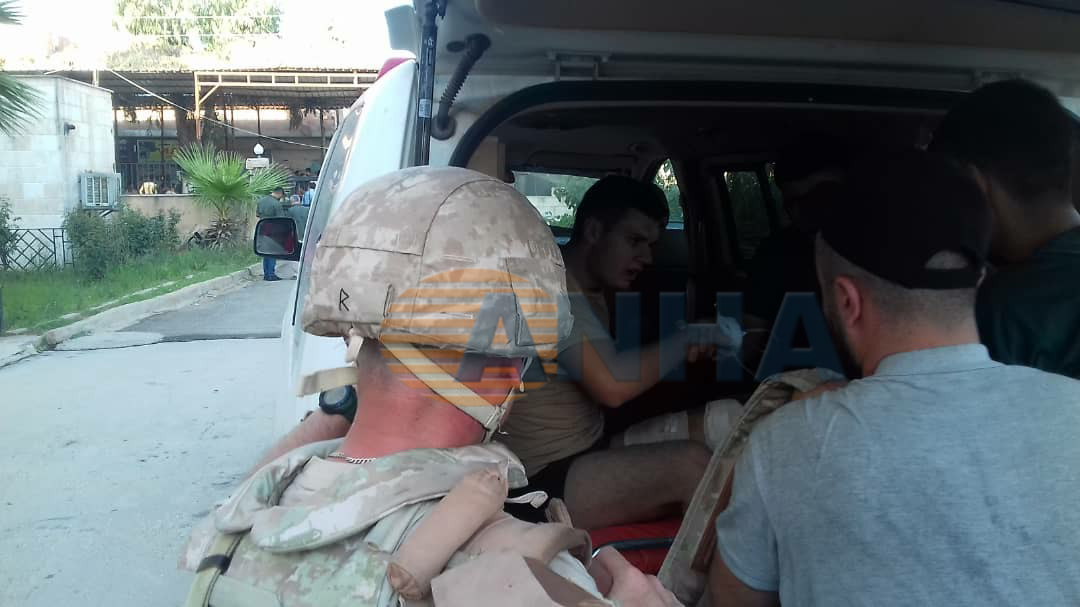 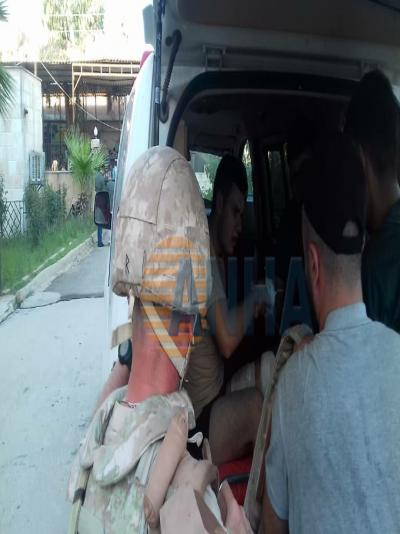 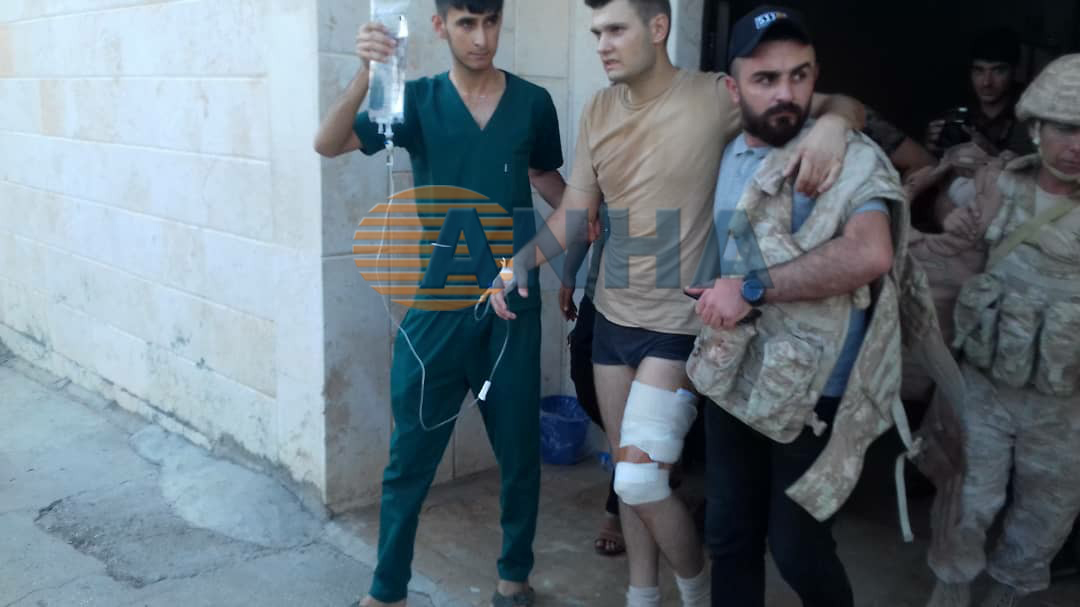 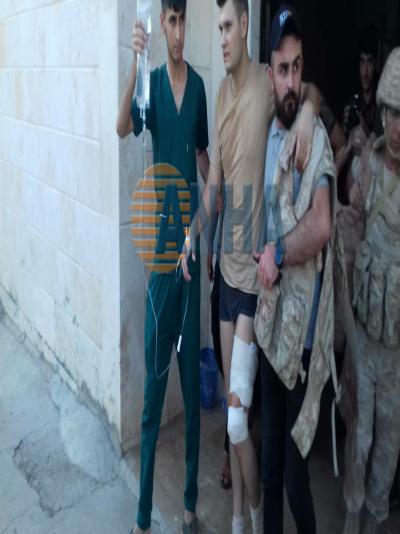 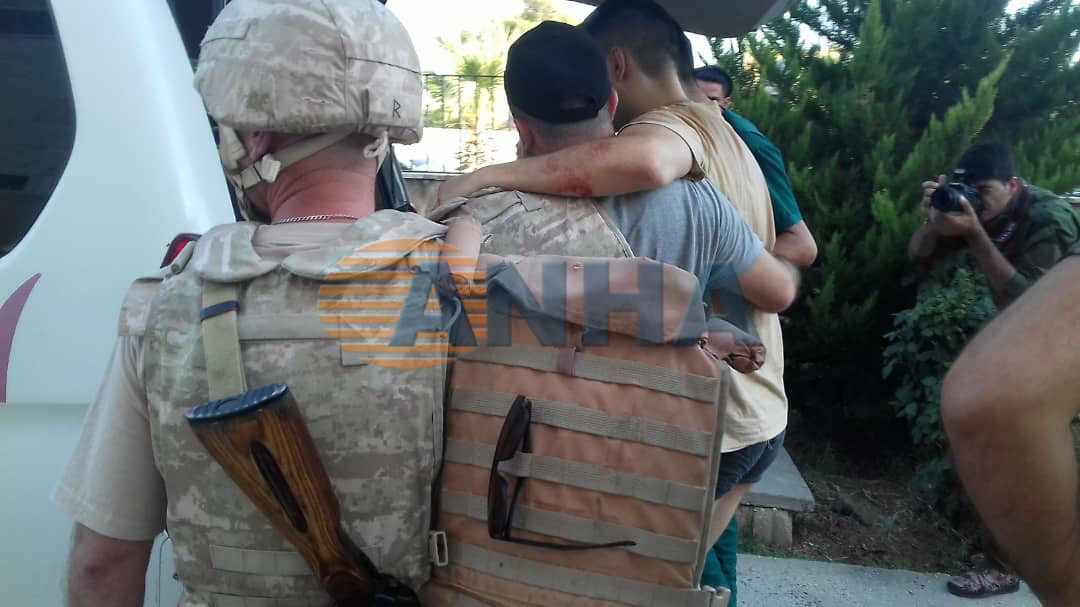 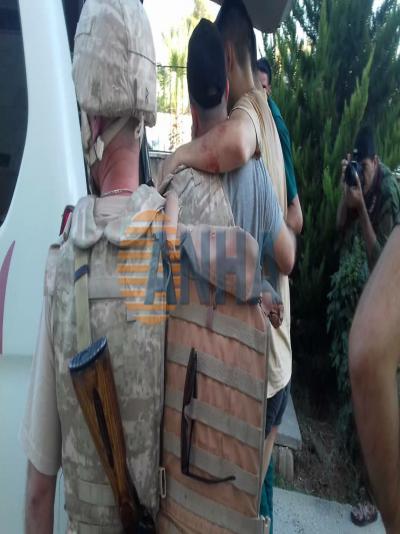 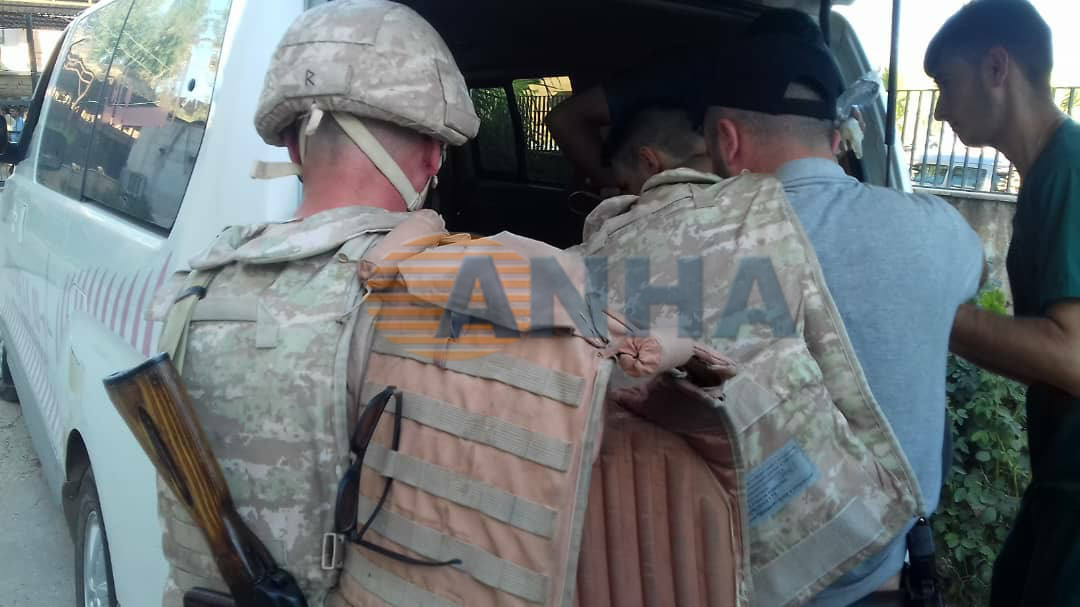 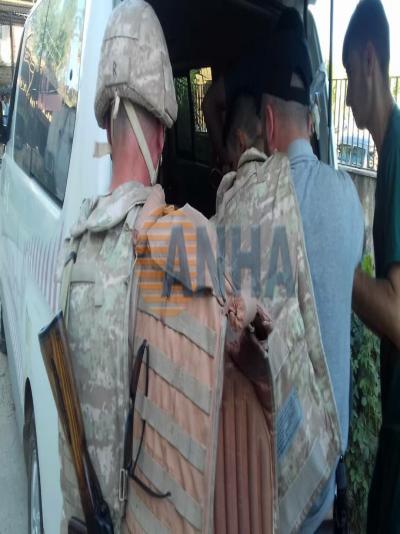 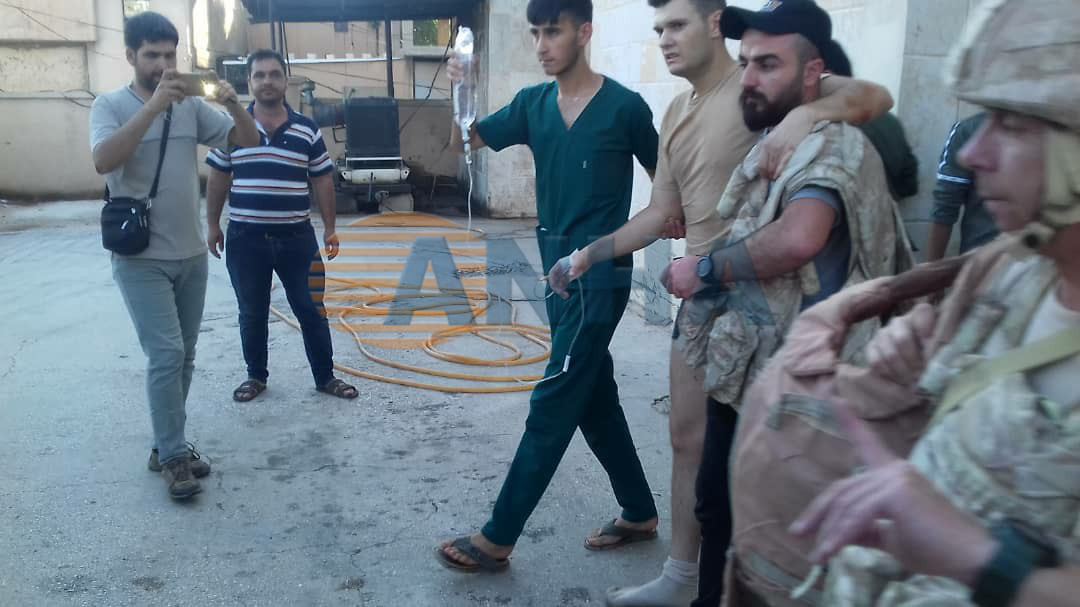 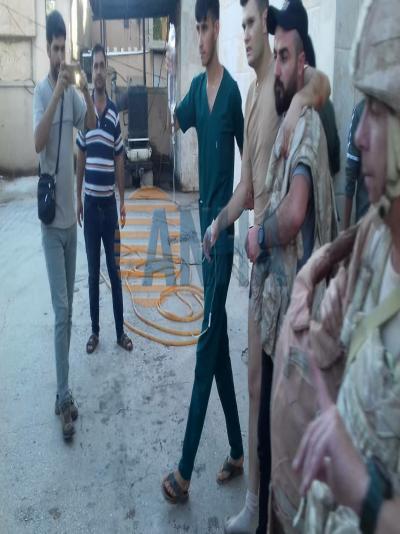 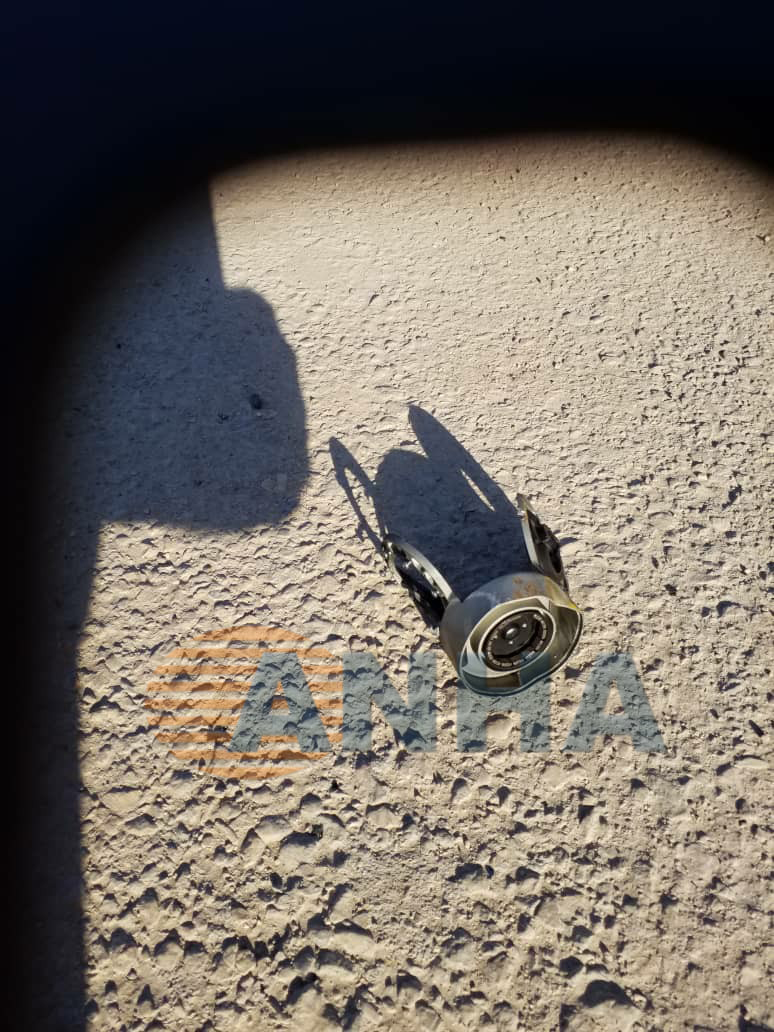 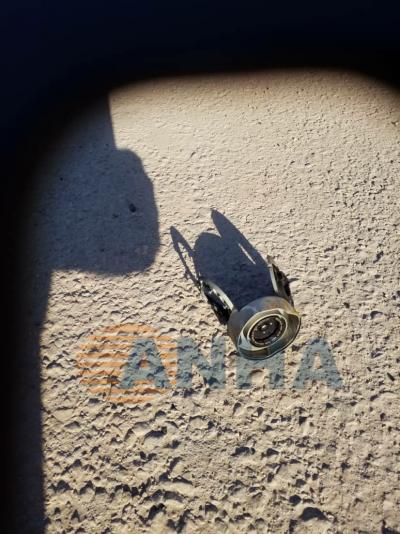 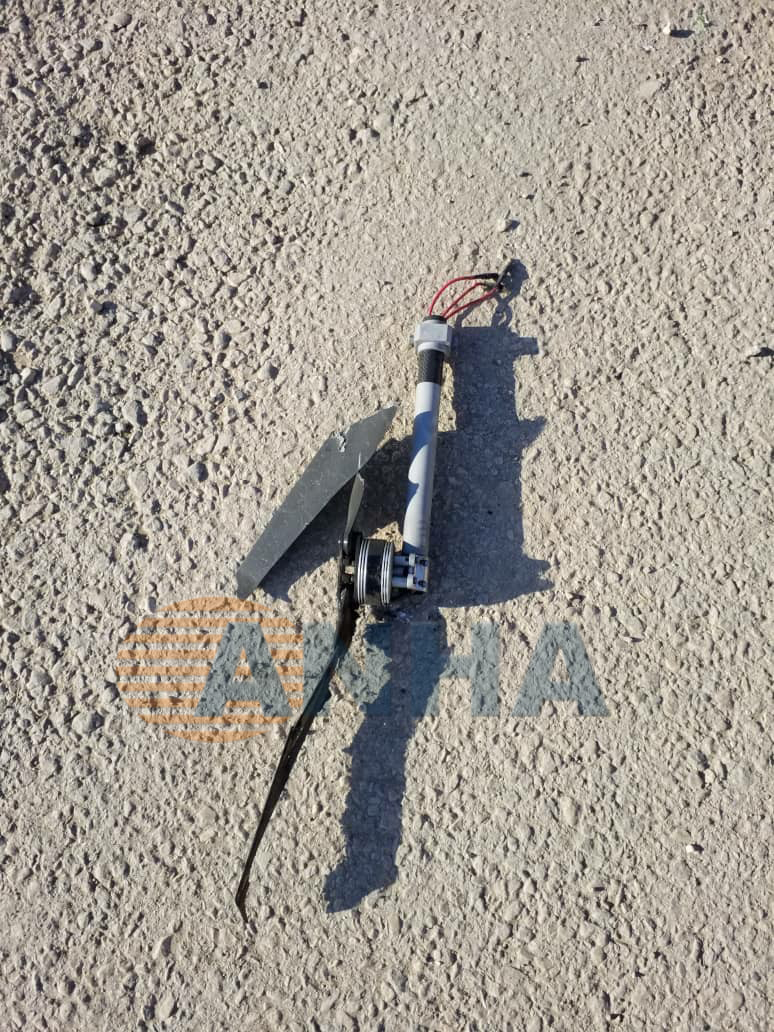 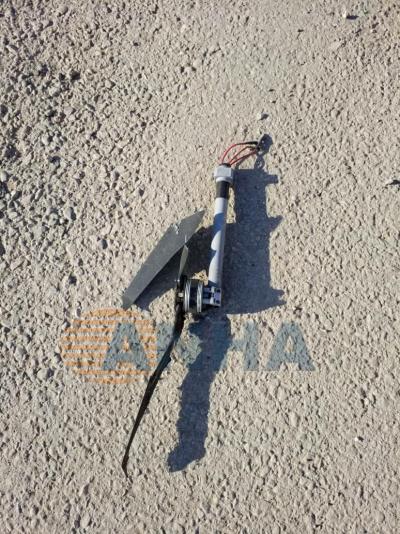 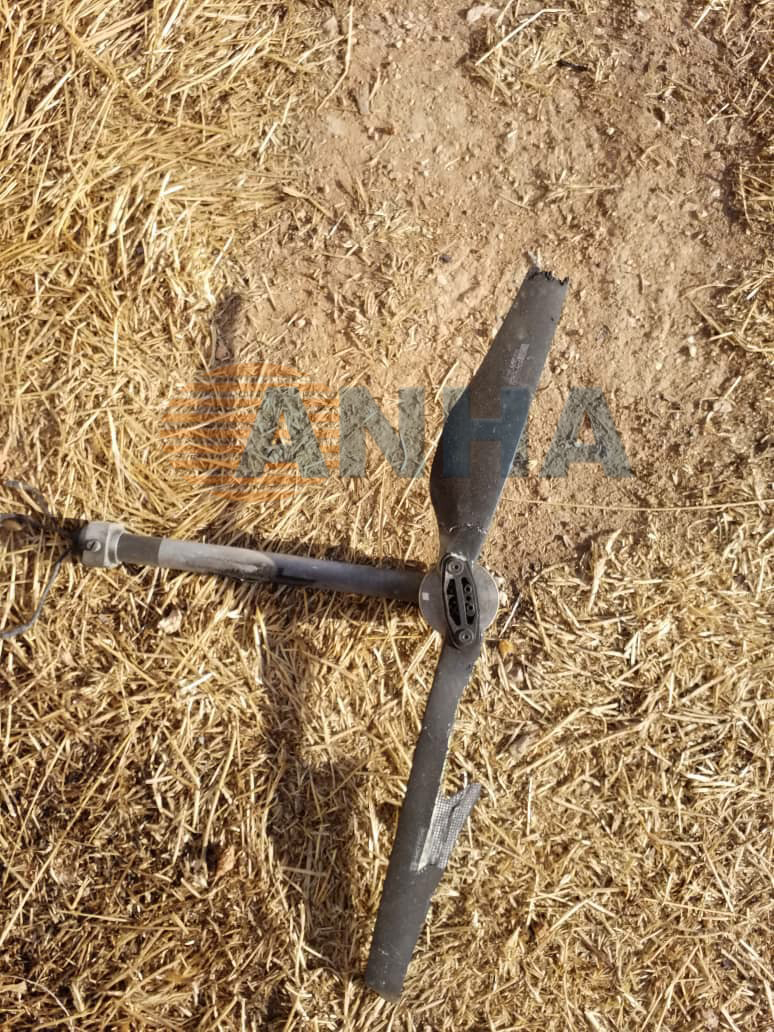 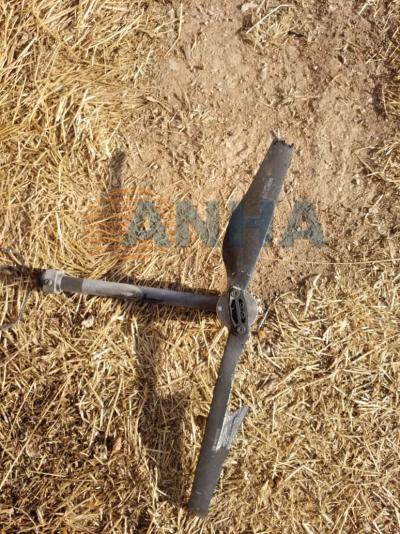