The commandos of the Syrian Democratic Forces managed to arrest Amir ISIS, who is responsible for distributing the financial salaries of members of the ISIS cells and the persons who deal with him, in addition to arresting a number of other ISIS elements.

ANHA correspondent stated, after tracking the campaign, that the commandos managed to arrest Amir ISIS, whose name has not been identified, in the town of al-Shaheil, east of Deri-ez-Zor. 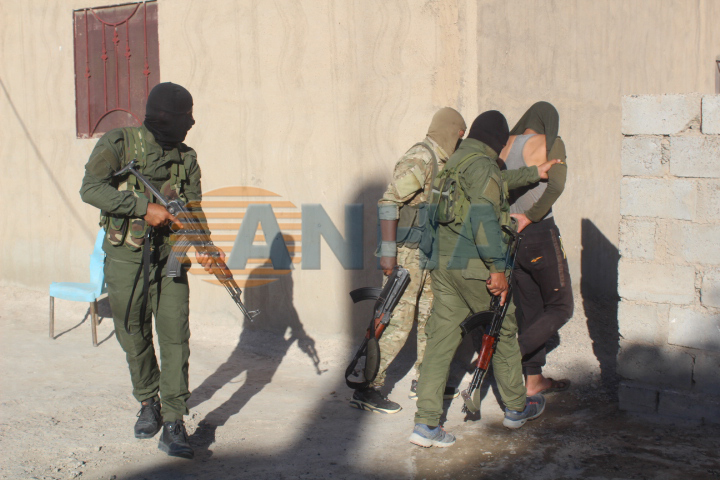 Our correspondent added that the Internal Security Forces, with the support of the commandos of the Syrian Democratic Forces, arrested a number of those suspected of loyalty to the organization and those dealing with it in each of the village of Jadeid al-Okaydat and Jadid al-Bakara, located west of the town of Basra, east of Deir-ez-Zor. 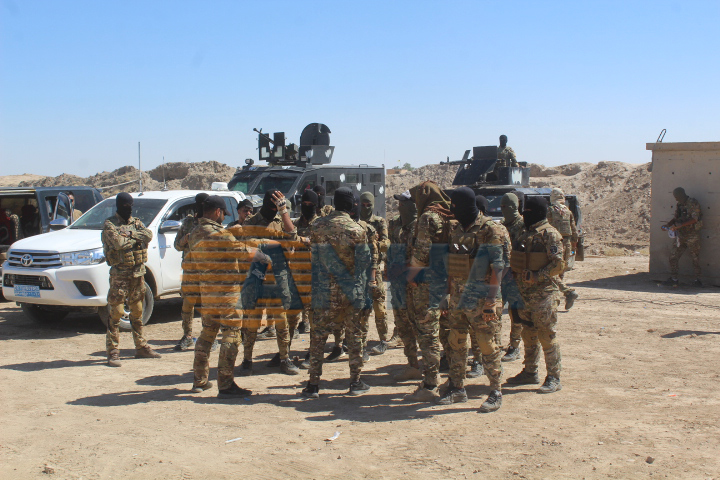 With entering the second phase of the campaign on its third day, the forces participating in the campaign were able to arrest a number of elements, seize large quantities of weapons and mortar shells, in addition to seizing a number of explosive mines that were prepared to be exploded and a number of electronic equipment.

The MFC in both Al-Tabqa and Al-Raqqa and Manbij condemned the violations of the Turkish occ...
Old Website