The Ain Issa District underwent, yesterday, a barbaric and random bombardment by the Turkish Occupation Army and the pro mercenaries targeted civilian houses, that led to injuries of two children, in addition to falling of rockets on the Directory of Electricity in the area.

The damages left by bombardment were exclusive to the Directory of Electricity and just material, for all cadre was on duty as usual days. 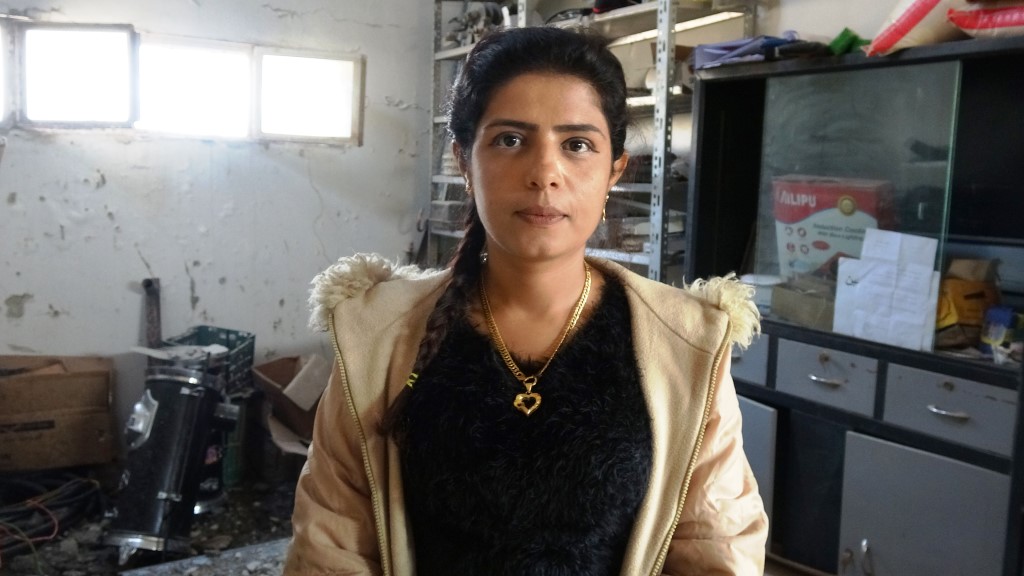 Berivan Sheikho, an administrator in the Electricity Directory, said that the Turkish bombardment coincided with the hour the cadre comes to work, and that the missile targeted the building directly, and that the depot was damaged, in addition to damages to the fuel tanks, indicating that they aim to strike at the infrastructure and obstructing services given to citizens.

Berivan called on the international community to take into account such breaches that target civilians and the given services.

Worth to mention that Turkish bombardment in the early hours of today, targeted three houses in the western quarter of the town of Ain Issa, in addition to the Directory of Electricity in the town.

People in the Darbassiye District of the Hasaka Canton indicate that intensification of atta...

Fawaz al-Zawbaa: Assassinations aim to stir up discord, we must preserve AA's system

The head of the Jabour tribal council in Al-Jazeera region, Fawaz al-Zawbaa, confirmed that ...

- Fawaz al-Zawbaa: Assassinations aim to stir up discord, we must preserve AA's system