On October 20, 1998, Turkey and Syria signed the "Adana Agreement", which was not registered in accordance with international protocols or the United Nations nor was it submitted to the People's Assembly of the Damascus government for approval, as the Syrian constitution stipulates that the validity of any agreement must first be presented and finally approved by the People's Assembly.

The main objective of the Adana Agreement was to eliminate the Kurdish people and their struggle, the Kurdistan Freedom Movement and the leader Ocalan, who struggles against the Turkish occupation state.

The Adana Agreement was signed by Turkish dictates, during the rule of Turkish President Suleyman Demirel, Prime Minister Mesut Yilmaz, Foreign Minister Ismail Cemin, and Syrian President Hafez al-Assad.  It was signed after the Turkish occupation state mobilized its forces along the Syrian-Turkish border strip, and threatened to launch aggression against Syria.

The main provisions of the Adana Agreement (security) included the removal of leader Ocalan from Syria, and Turkey's entry to a depth of 5 km within Syrian territory to eliminate any Kurdish activity.

Abdul Ocalan's position was honorable against the Turkish crowds on the Syrian border, and he explained at the time: "I don't want to see Syria, which hosted me 19 years ago, under great pressure. This is not an honorable position."  Therefore, the leader Ocalan left Syria on October 9, 1998, and was arrested through an international conspiracy on February 15, 1999.

The Adana Agreement, which was signed in 1998, included 4 annexes. The first included the names of the countries that sponsored the agreement under American tutelage, (Egypt and Iran), which were signed by the Undersecretary of the Ministry of Foreign Affairs in the Turkish state, Ugur Ziyal, and General Adnan Badr Al-Hussein on behalf of Syria.  The second appendix included the removal of the leader Ocalan from Syria, and the third included the end of the border disputes between the two countries.  Accordingly, Damascus ceded Syria's right to claim the Iskenderun district, which Turkey occupied and formally annexed to its political borders in 1939;  Therefore, the Iskenderun was deleted from the Syrian map in 2004.

As for the fourth annex, to which several amendments were made during the past years, it included allowing the Turkish army to go into Syrian territory to a depth of 5 kilometers, and so far Turkey has invoked this security agreement to expand its occupation.

Renewing the Adana Agreement is a justification for the occupation 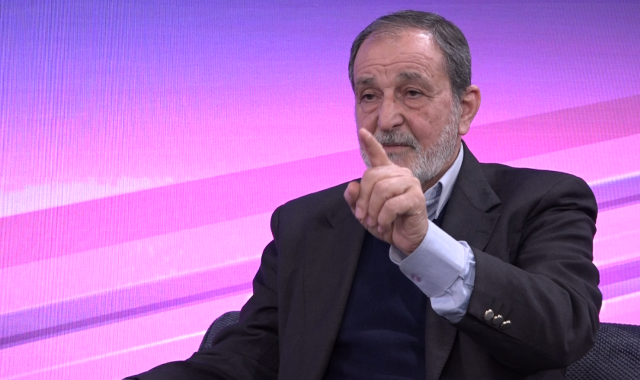 The co-chair of the Syrian Democratic Council, Riad Dirrar, and commenting on the information that spread about re-talking about the Adana Agreement, he told our agency: “I do not think that the regime will give Turkey a justification to enter 30 km, the Russians talked about 10 km, and in any case, the regime calculates an account for the factions, their role and the extent of their influence.”  On the areas of northern Aleppo, after the agreement, will he receive these areas, then?!”

He pointed out, "Then, the SDF agreement with the Syrian army allows the latter to deploy only on the borders. The renewal of the Adana Agreement is nothing but a justification for the occupation."

The Adana Agreement is illegal 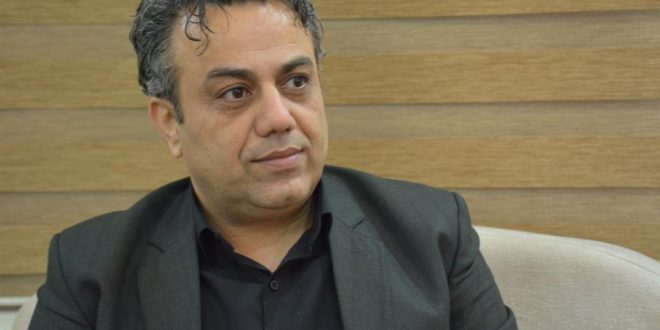 Observers believe that the Adana Agreement is not an agreement, but rather a document or contract between the two countries, Syrian and Turkish.  A member of the Presidential Council of the Syrian Democratic Council Sihanouk Dibo indicated in a statement to our agency: "First of all, it is important to clarify that the so-called Adana Agreement is invalid, and it cannot be taken into account, relied upon or even discussed, because it was not originally signed or considered an illegal / forged paper...  And because it is also, no party can search and search through it in order to achieve a political gain or to score a point through it against another party.

Turkey, which occupied parts of the Syrian territories, following the Syrian crisis (Jarabulus, Al-Bab, Azaz, Idlib, Afrin, Girê Spî, and Serêkaniyê), sought through a series of bargains and bargains with Russia, Iran and America to expand its occupation.  Recently, the Turkish president issued threats to launch new aggression against northern and eastern Syria, and tried through the NATO summit in Madrid on June 29-30, the Tehran meeting between Russia, Iran and Turkey on July 19, and the Sochi meeting between Erdogan and Putin on August 5.  .

Observers believe that the Tehran meeting and the Sochi summit were different for Erdogan, as the Adana Agreement, which the Syrians describe as (the ominous agreement), was put on the negotiating table, in addition to talking about making some amendments to Annex IV regarding the Turkish incursion into Syrian territory, reflecting the Syrian reality.  The new, that is, the incursion (occupation) to a depth of 30 km.

Sihanouk Debo explained in this regard: “It cannot be said that the talk about the so-called “Adana Agreement” appeared only recently, as talk about it is repeated between the interventionists in Syria and the Turkish occupation state. Many believe that Moscow finds it a mechanism for Turkey’s withdrawal from all the areas that it established  By its occupation in Syria since the beginning of the Syrian crisis, and Turkey is obligated to do so and ends its occupation, but the Russians, and the Syrians before them, know that Turkey is elusive in this, and that such an agreement is a complete submission agreement and a violation of Syrian sovereignty and a real aggravation of the crisis and directing it to dangerous contexts and destructive scenarios.

Sihanouk Debo saw that the time is very appropriate to end such agreements, which were created by certain circumstances, and said: "The Syrian people alone have the right to enact agreements that suit them and suit the nature of their diversity and plurality."

​​​​​​​ The Turkish occupation army and its mercenaries shelled the villages ...

A drone belonging to Turkish occupation army bombed a car on the road of Tal Jaman village, ...