Eid has a special joy that people expect to celebrate after spending the blessed month of Ramadan. They see it as an opportunity to feel the warmth of the family, visit relatives and spend the best moments with them.

However, this joy disappeared in the camps of the displaced who forcibly displaced from their areas due to the Turkish occupation and the mercenaries of the "Syrian National Army", and among these camps is the Washokani camp in al-Hasakah which houses more than 12,000 displaced people from Serêkaniyê city and its districts.

Najmah al-Aleiwi, a displaced from Om al-Khair village of Serêkaniyê city said: "The Eid in the camp is okay, but there is a huge difference between the Eid that we used to spend among the family and relatives and the Eid here in the camp."

Najmah al-Aleiwi added: "We did not rejoice at the coming of Eid this year because we were displaced from our homes, and yet we brought joy to the hearts of our children by purchasing Eid candies, and we exchanged visits with neighbors."

Najmah al-Aleiwi explained that she did not buy clothes for her children this year due to the living conditions in the camp. She hoped that stability and peace would prevail in the regions of north and east Syria and the return to her homes and village.

"No Eid has passed for us like this year's Eid," with these words, the displaced Abdel Aziz Ibrahim summarized the atmosphere and pain of the Eid in the camp.

Ibrahim indicated that in their village, they used to receive all the families. He continued: "In the camp, even my children did not rejoice at the coming of the Eid because we did not see the atmosphere of the Eid inside the camp since we are far from our relatives."

The displaced Abdel Aziz Ibrahim wished to return to their homes and live a normal life as before.

The mother Halima Amin who is 77 years old, a displaced from Serêkaniyê city said: "The Eid is not the same as it was when we were in our city, Serêkaniyê. We used to exchange visits with the neighbors, but now, we are obliged to endure the camp's circumstances till we are returned to our city."

The mother Halima pointed out that her great joy is when "the Kurdish people are united, and the dominant countries do not control us."

The child Salma Sheikhmos who is 9 years old missed the Eid atmosphere in her city, Serêkaniyê, and she says: "Here in the camp, we did not get out of our tent, but when we were in Serêkaniyê city, we used to buy Eid clothes and I had friends with whom I used to collect candies and sweets, but here we did not do anything." 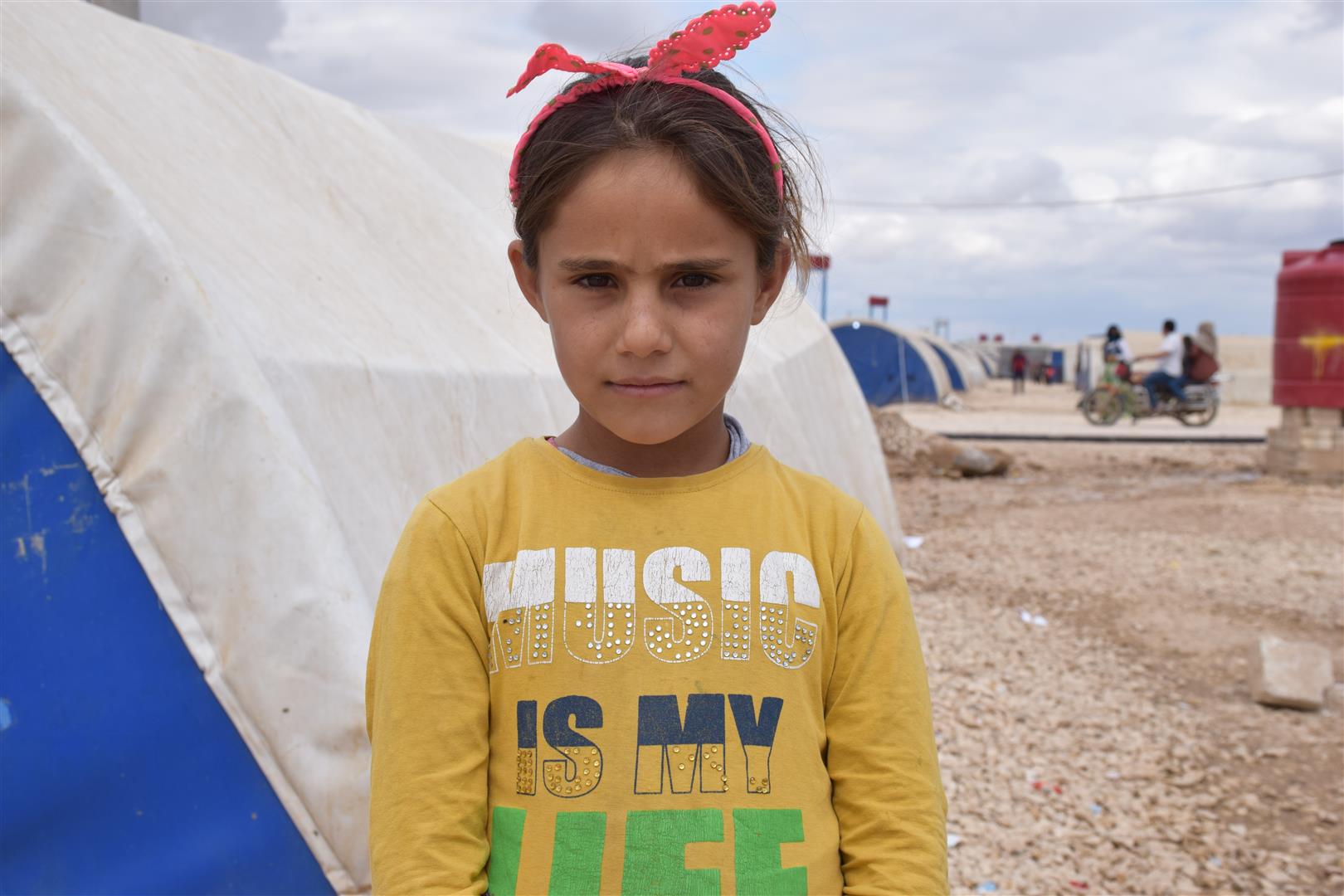 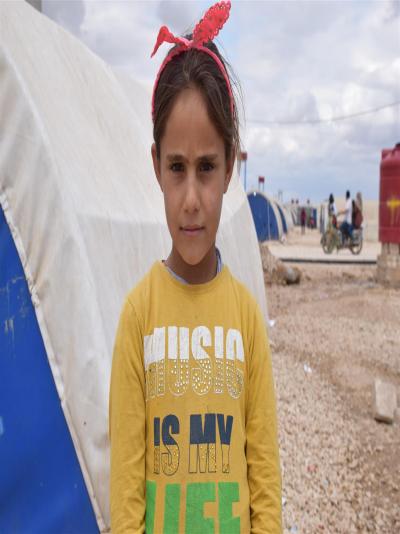 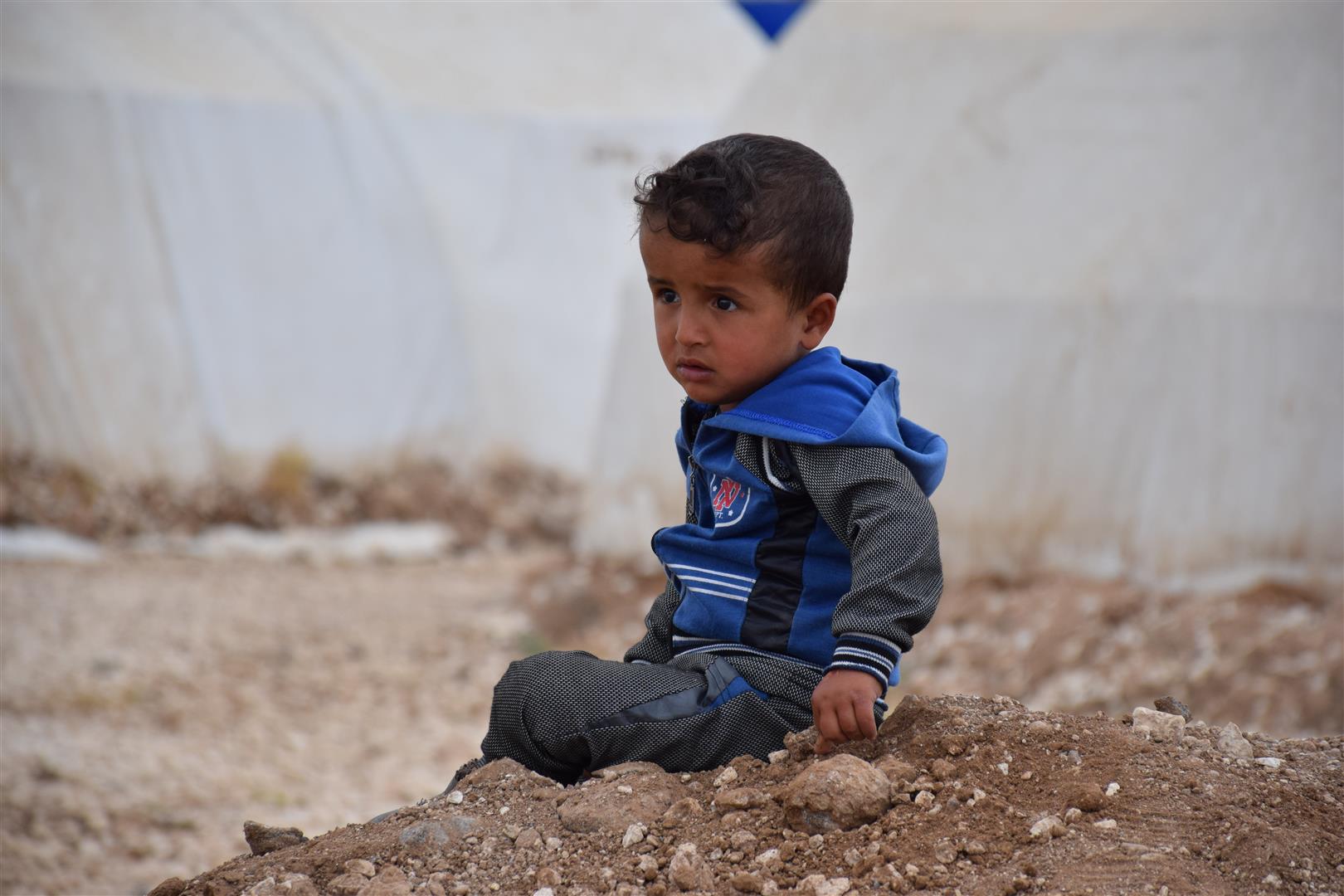 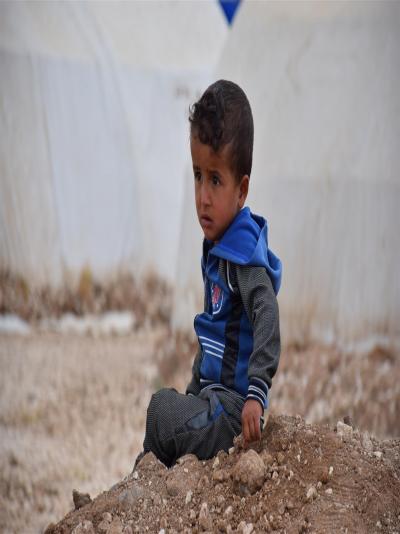 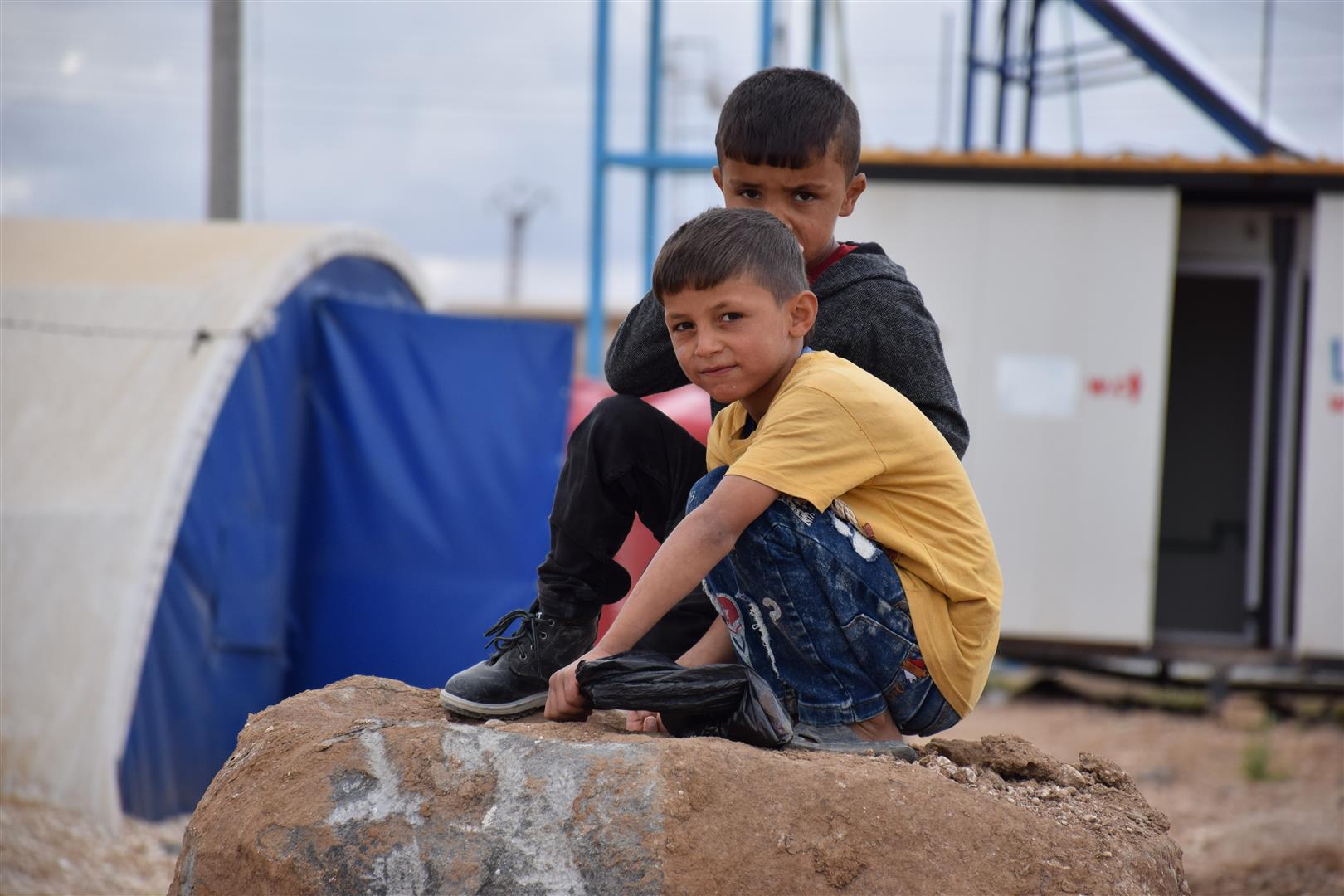 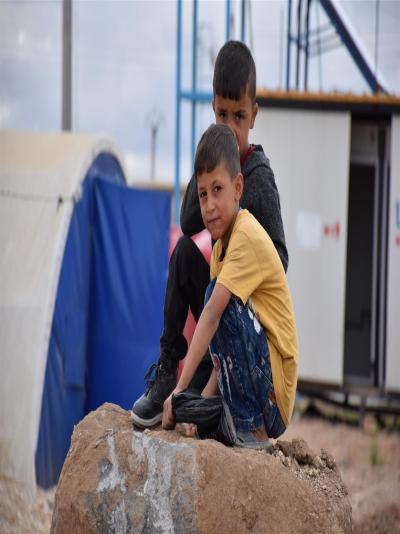 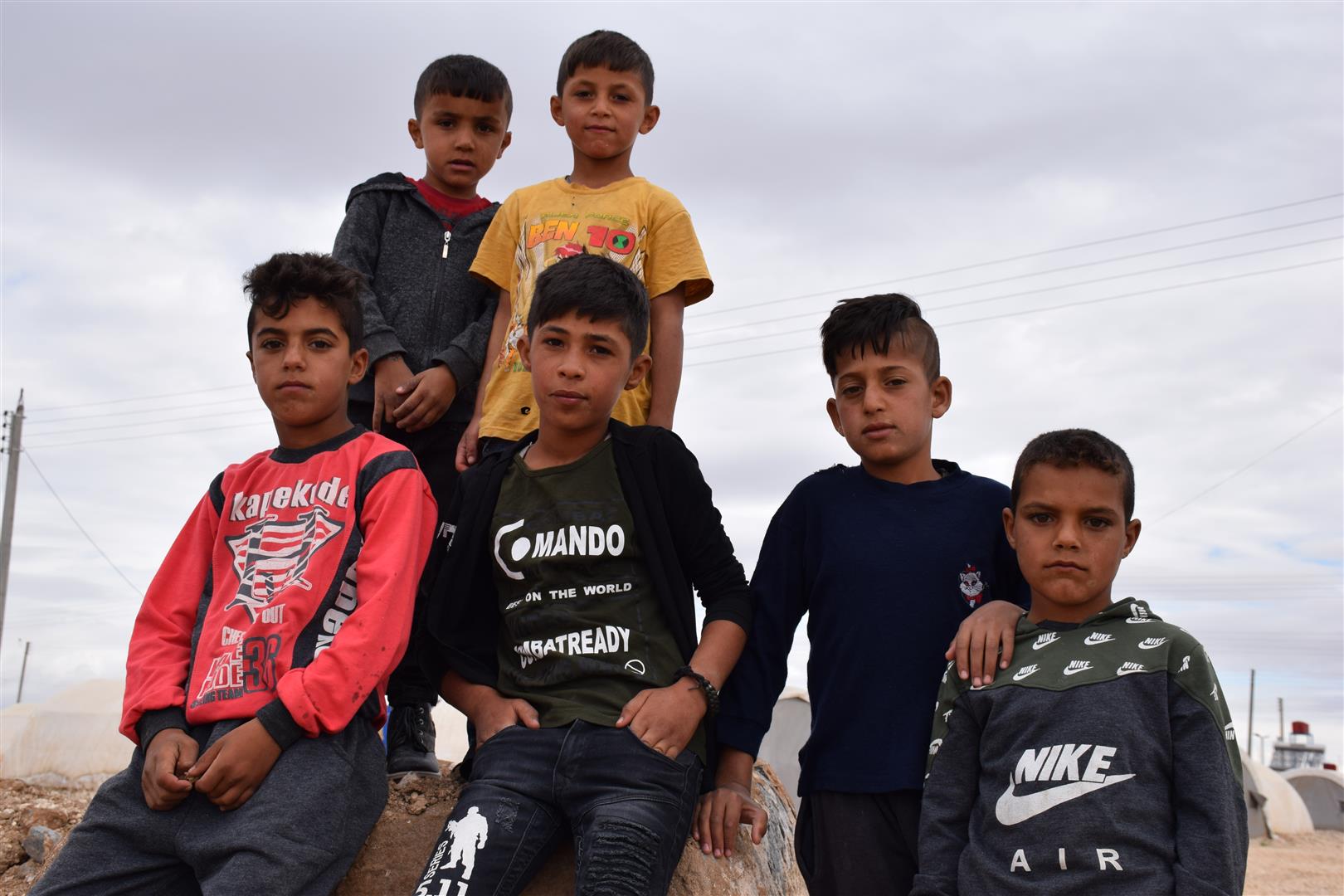 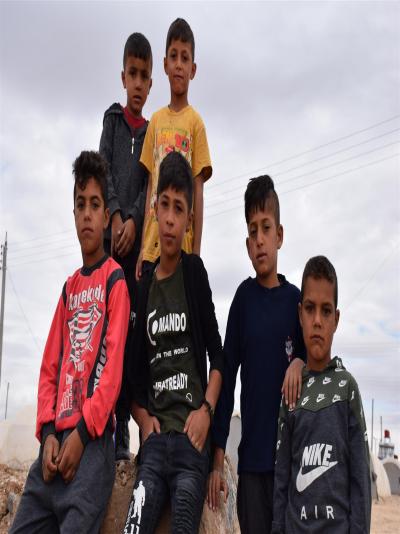 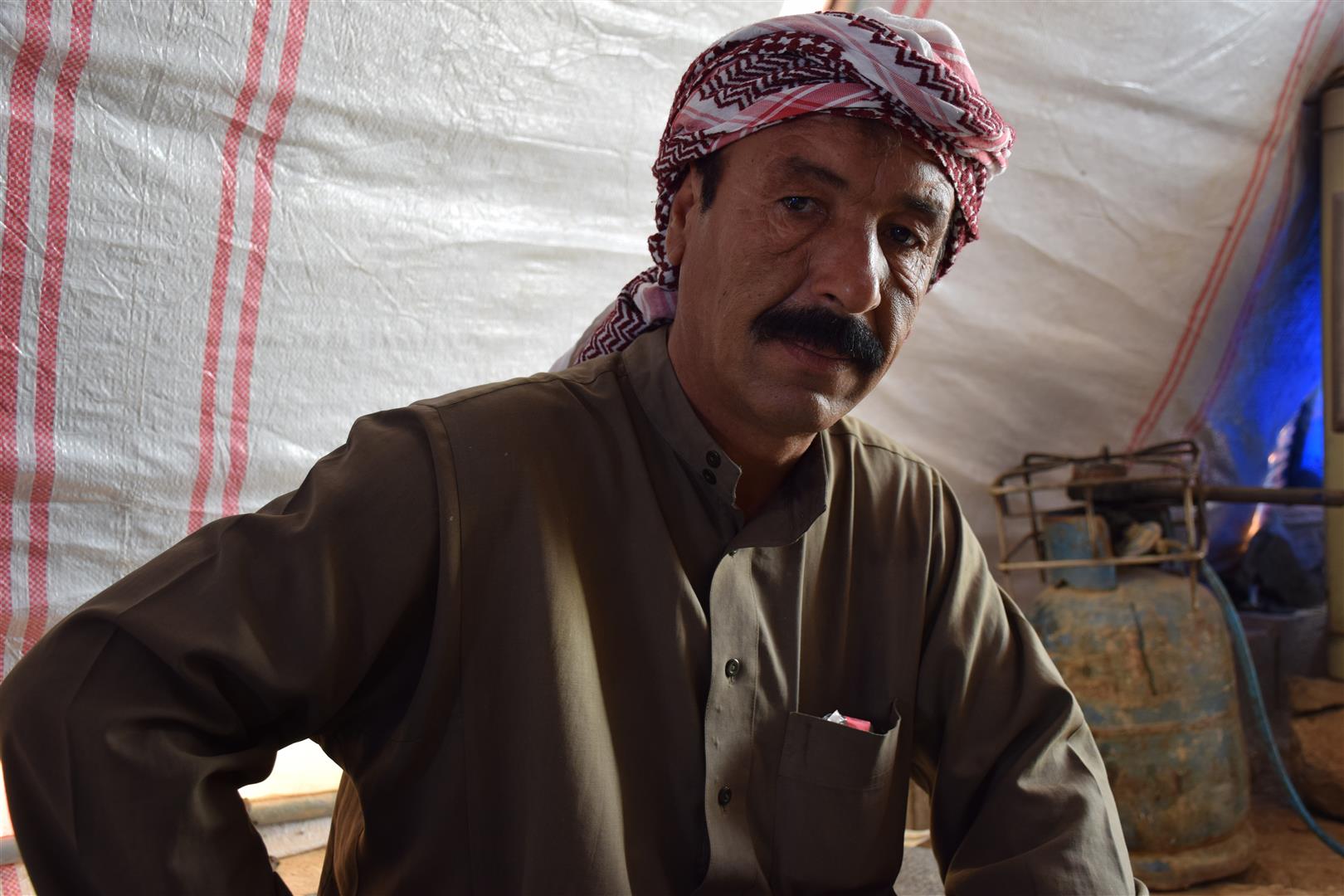 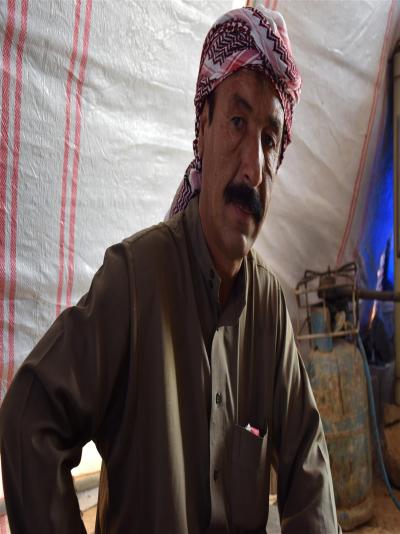 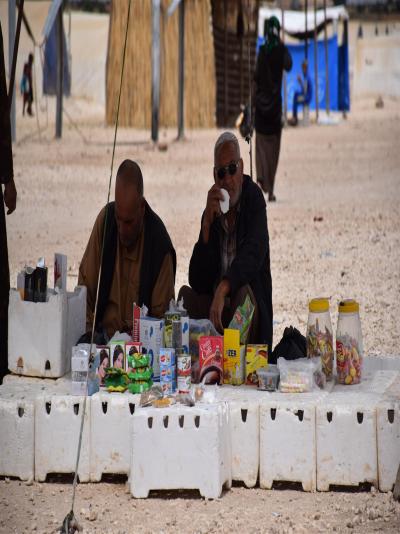 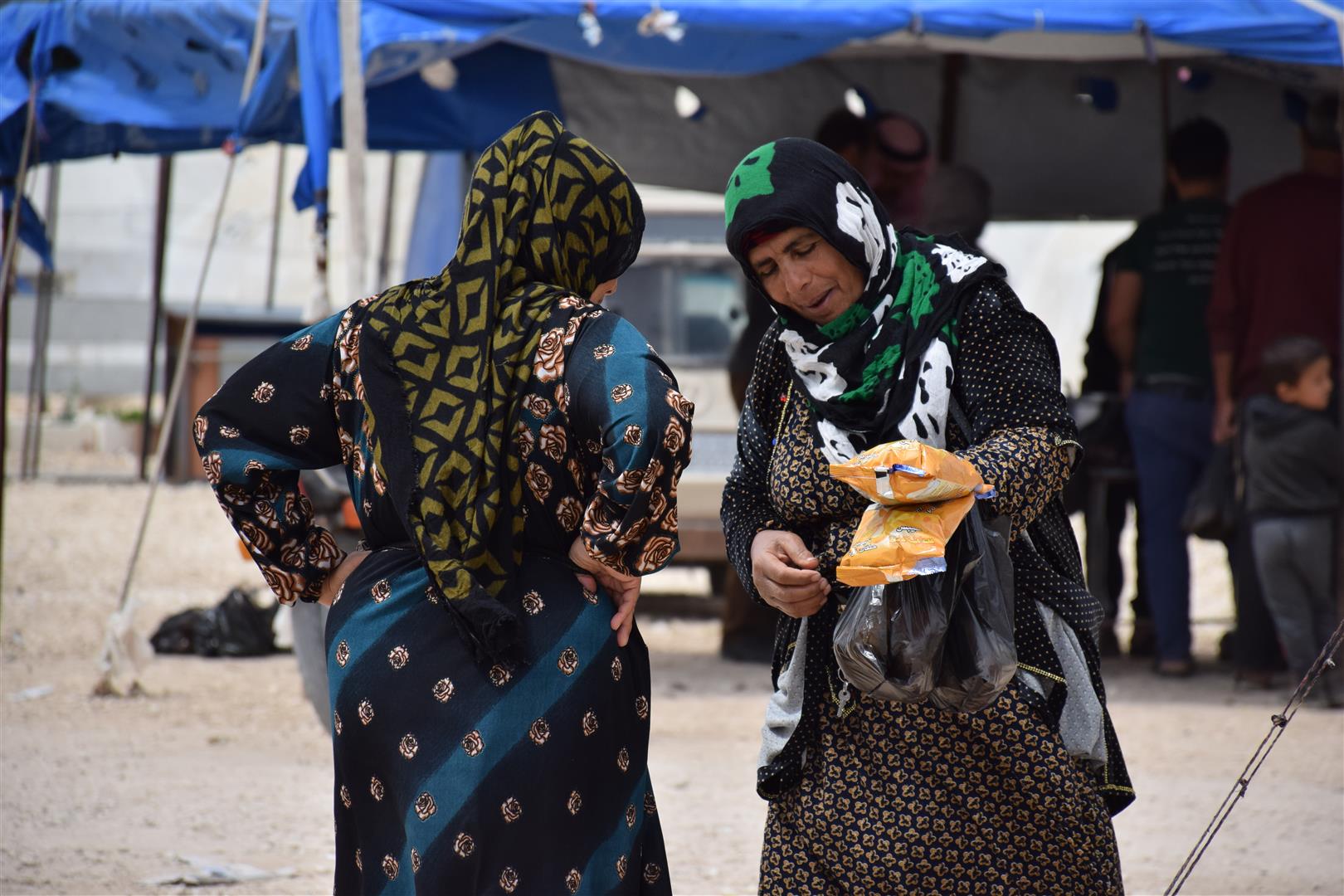 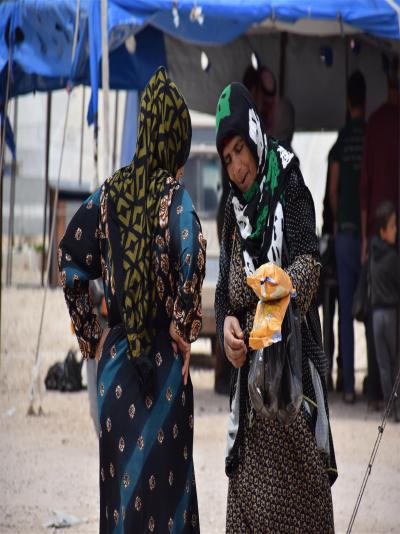 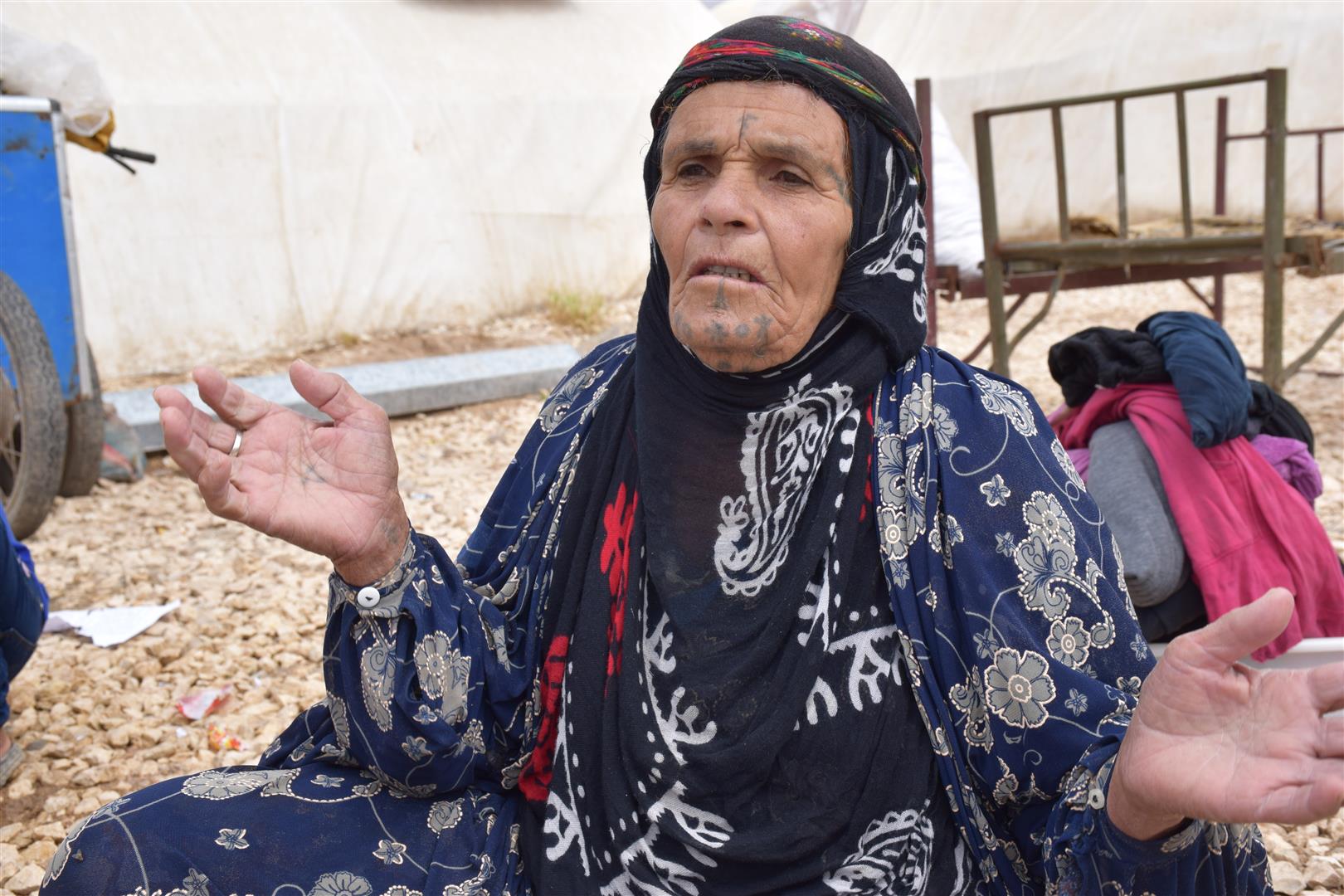 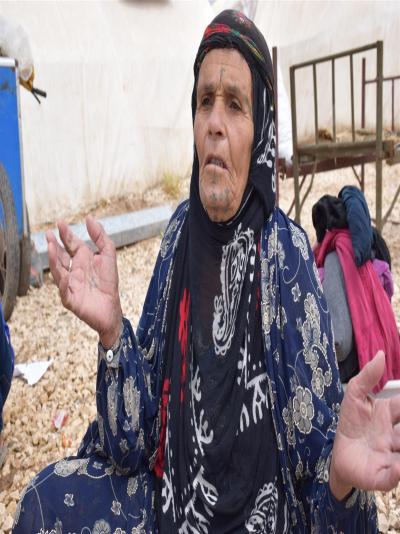 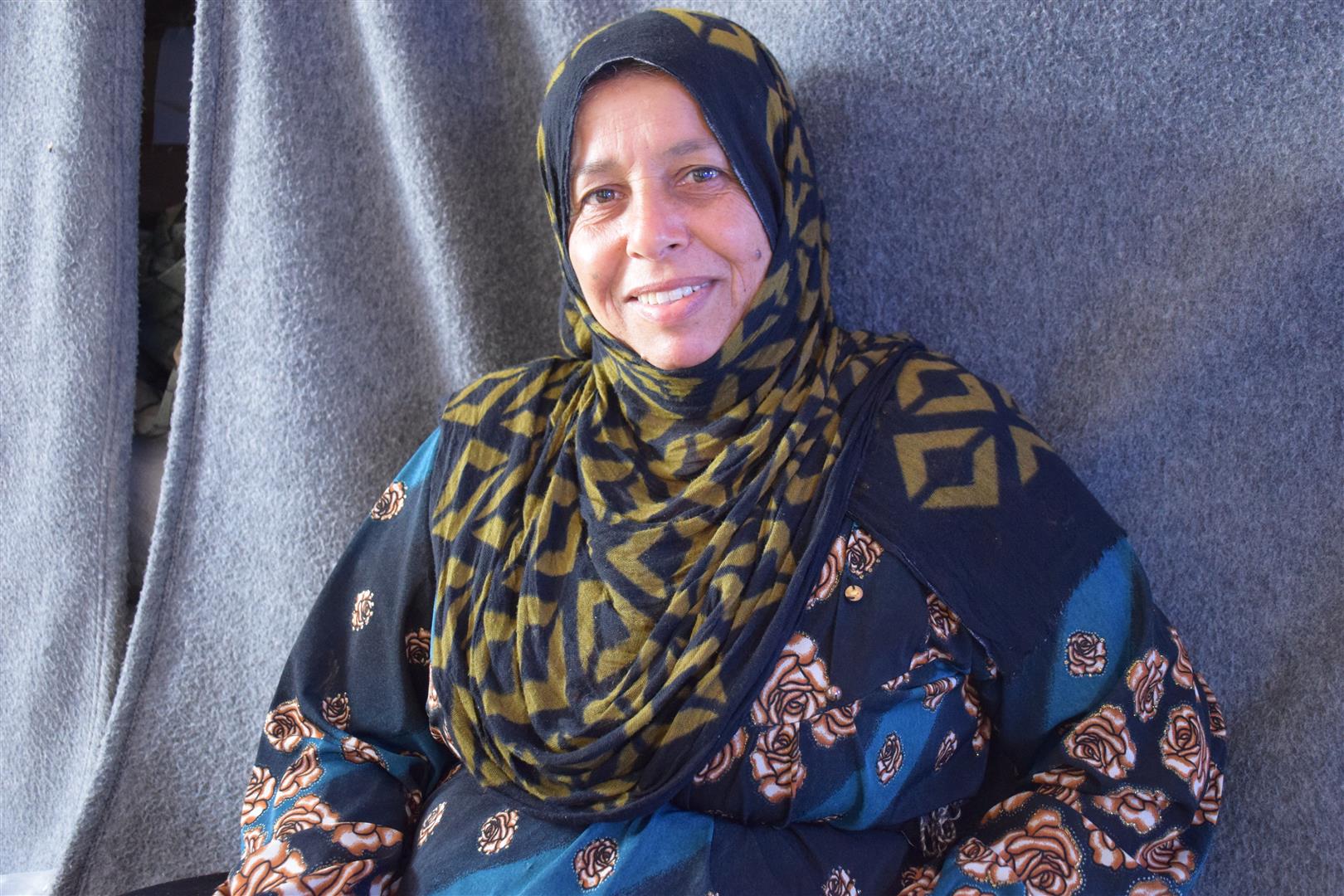 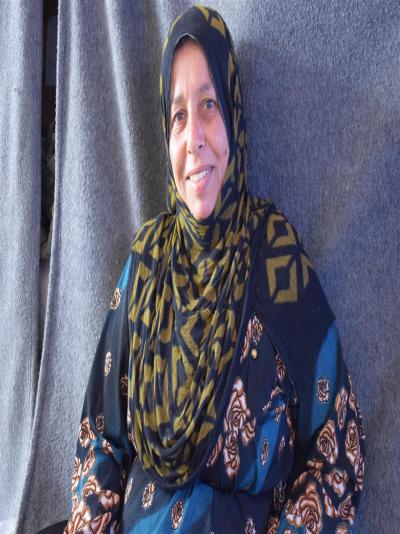 - ​​​​​​​Revolution under threat of intelligence campaign, people should be cautious