The Autonomous Administration has allocated 600 dunums of agricultural land in the town of Tuwaina, 12 km west of the center of al-Hasakah province, to establish a camp for displaced people from Serê Kaniyê and its villages, whose number exceeded 300 thousand people.

Currently, 60 families live in Washo Kani camp amidst the complete absence of humanitarian and relief organizations, suffering from lack of services of water, food and their necessities. For its part, the democratic Autonomous Administration appealed to world countries and humanitarian and relief organizations to provide aids to the displaced and return them to their homes.

One displaced woman, Umm Muhammad in Wash Kaneh camp, says, “The Turkish occupation and its mercenaries looted our homes and stole all our belongings, because of their brutality and criminal acts we were displaced to the camp, but the situation in the camp is very tragic. We suffer from a lack of services.

She added, “My child has not slept since last night because of cold. We call on all world countries to take out mercenaries from Serê Kaniyê in order to return to it.

For her part, Irna Hussein, who was displaced with her children and grandchildren to the camp, adds, “The Turkish occupation army took over our houses and looted them, we hope to return to our homes.

Irna Hussein noted that they are 7 families living in one tent, as winter approaches, if this continues, it will be very difficult for them and demanded to speed up their return to their city after the removal of mercenaries from them.

The co-chair of the displaced and refugees’ commission in al-Jazeera region, Gulistan Aso said, “At the moment we have set up collective tents for the displaced, so far the organizations have not sponsored the Autonomous Administration assistance to equip and provide services to the camp. Gulistan noted: "Winter is approaching, and the organizations must help the displaced, their situation will be tragic in winter, and diseases will spread among all. 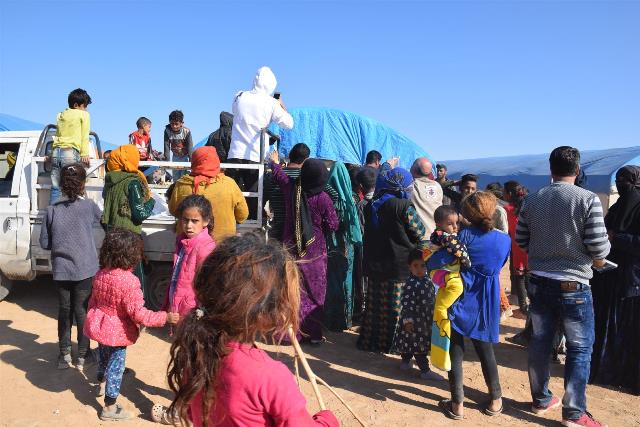 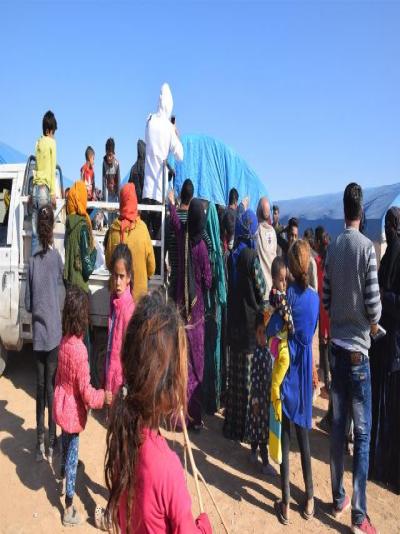 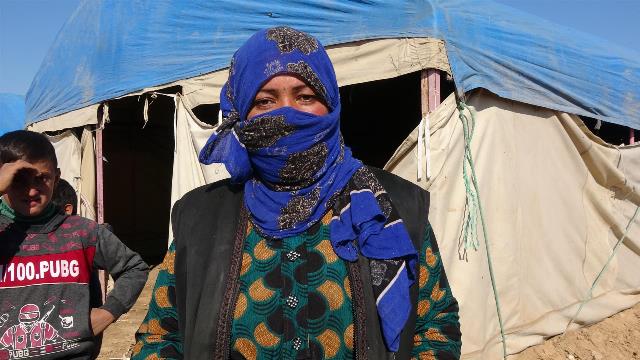 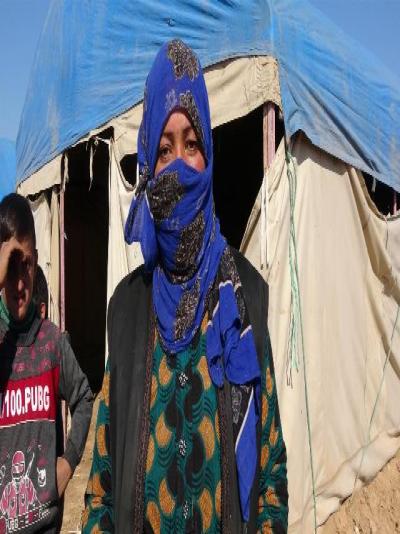 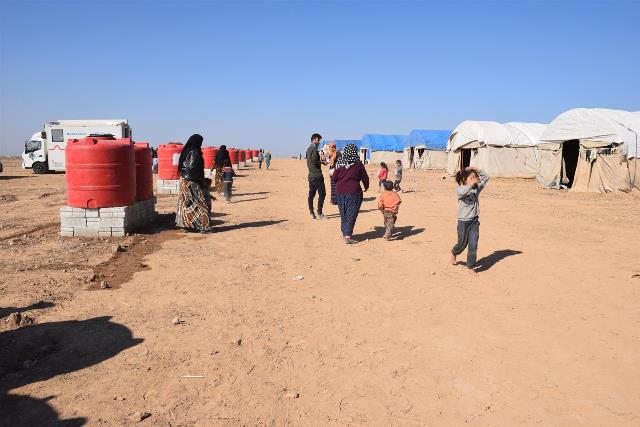 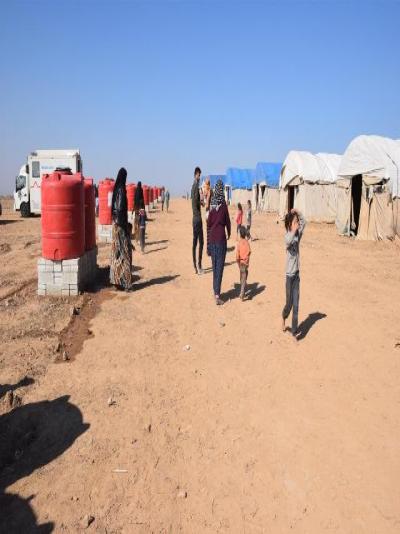 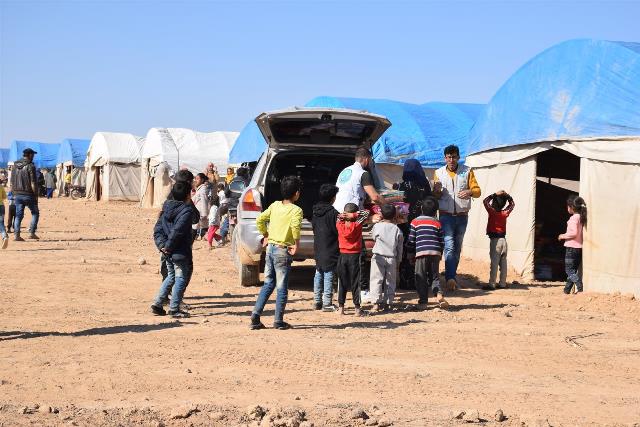 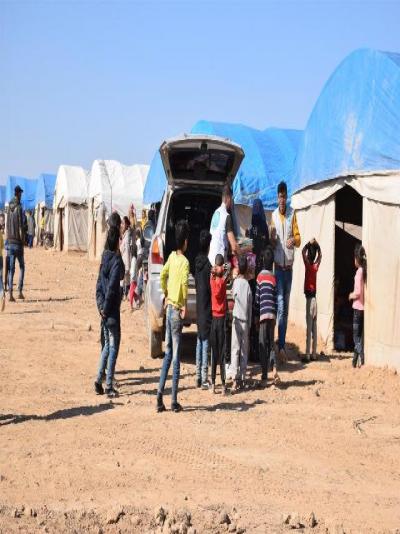 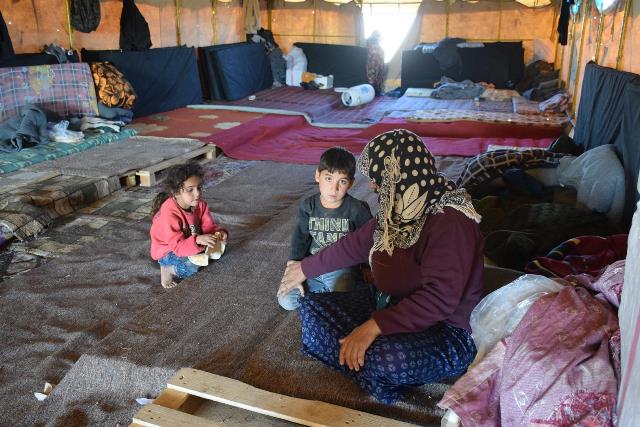 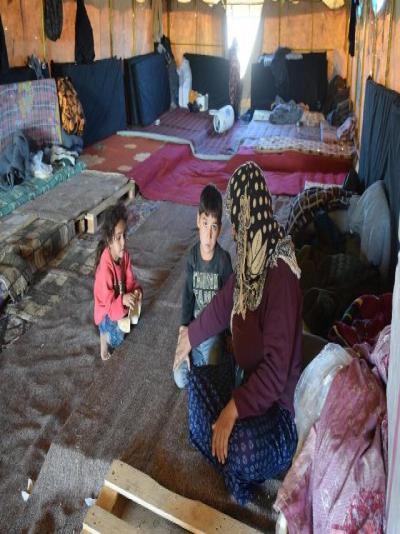 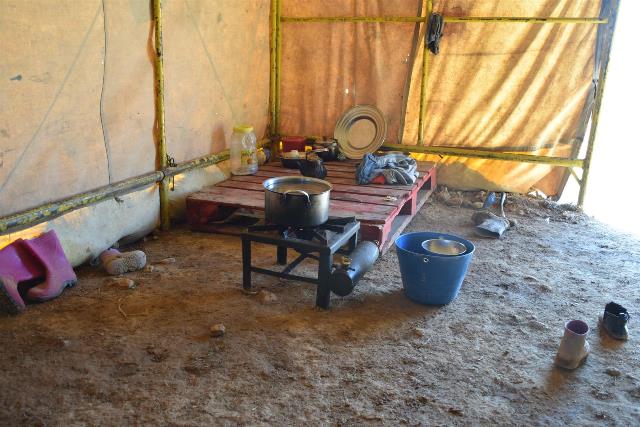 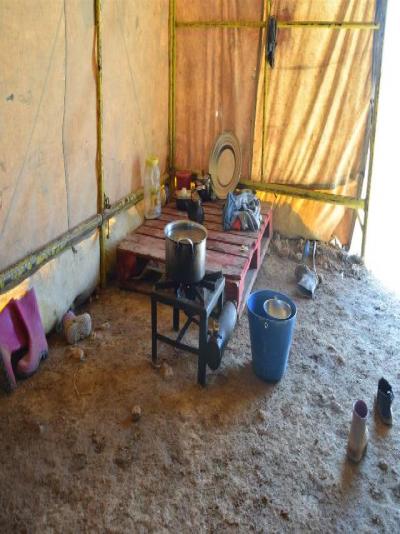 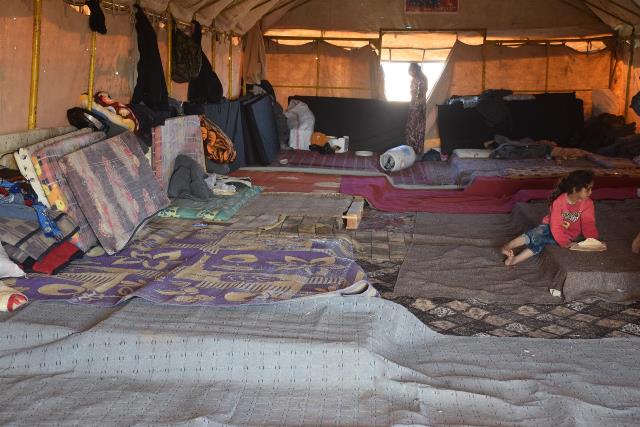 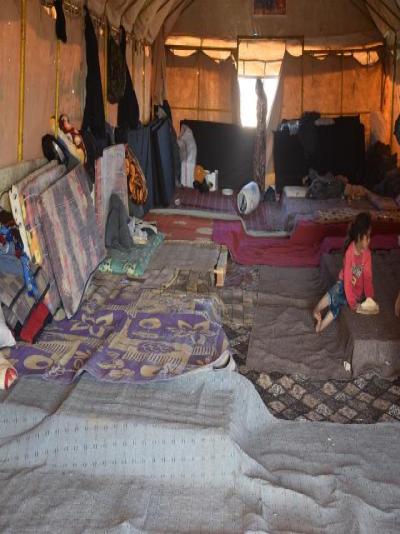 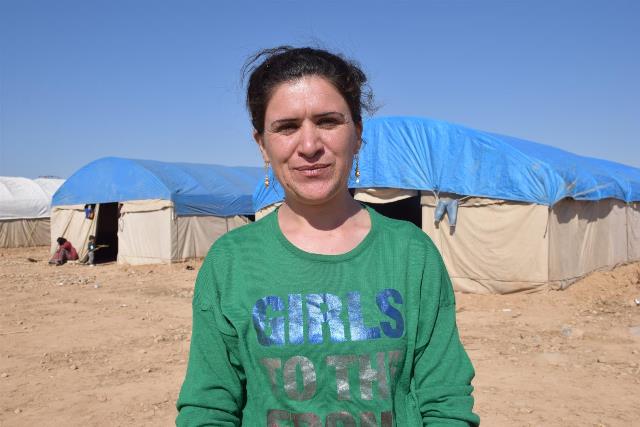 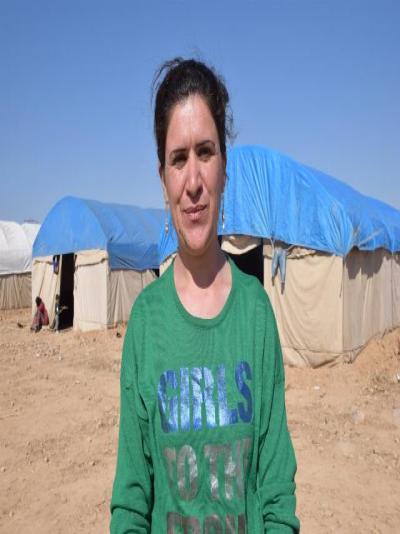 The Educational process in the areas of North and East of Syria has gone through several sta...

Refugees' suffering is increasing in al-Mahmudli camp, amid lack of potential is provided to...

Despite the Turkish occupation army  and its mercenaries  attacks on Seri Kania and its co...
Old Website

​​​​​​​Um al-Kaif village under shelling of Turkish occupation and mercenaries

Macron: Turkey must realize that Paris to not accept its support for hardliners in France

- Kedim Ibrahim: Turkish existence in Idlib is pressure on Russia