Two days ago, two families from al-Arida village arrived in Ain Issa district, fleeing the indiscriminate shelling on their homes by the mercenaries of the Turkish occupation just like thousands of people from Girê Spî province and its countryside, who went to the safe areas which are run by the Autonomous Administration of North and East Syria.

Hawar news agency met with members of two families, and Tahawel al-Abd al-Samu from al-Arida village says that they suffered from hunger during their siege period, they did not get bread during that period, and they depended on what was in their homes.

She described the situation in their village as tragic in terms of the suffering in securing drinking water, noting that even those who have artesian wells were obtaining water with difficulty due to the interruption of electricity and fuel.

She added, “Two people in the village lost their lives as a result of the indiscriminate shelling of the village. They were Ibrahim Hassen al-Issa (57 years old) and Mahmoud Zaher Seyyad (61 years old).”

Tahawel thanked the Syrian Democratic Forces for helping them to get out of their village, and securing for them the way to reach Ain Issa.

While Ahmed al-Ali al-Seyyad says that the indiscriminate shelling and hunger in light of the siege imposed on them forced them to leave their homes heading towards Ain Issa district.

Al-Ali indicated that the indiscriminate shelling of their village resulted in the injury of two children of one family; Rania Ali al-Ali and Hussein Ali al-Ali, in addition to killing the two persons mentioned above.

He pointed out that all those who left al-Arida village did not take any luggage or needs that would help them in light of the conditions of displacement.

The village of al-Aridah is located in ​​Ain Issa district, about 20 kilometers away from it to the northwest, which is a line of contact with the areas occupied by the Turkish army and its mercenaries from the countryside of Girê Spî canton.

Ain Issa District Council provides the displaced with support; drinking water, bread and diesel to use it for heating freely. 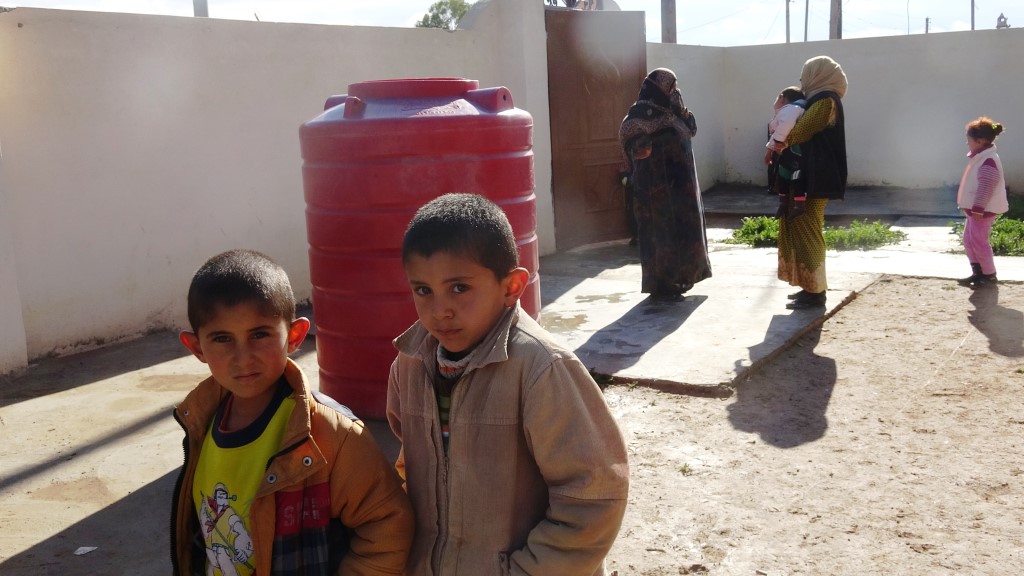 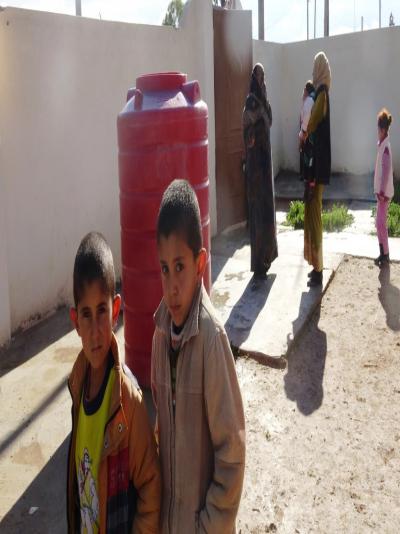 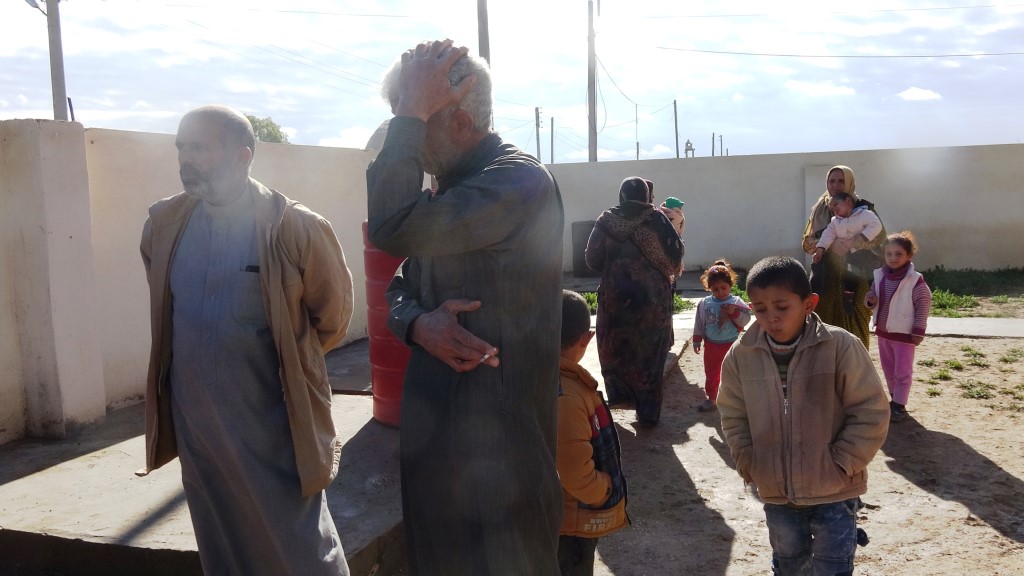 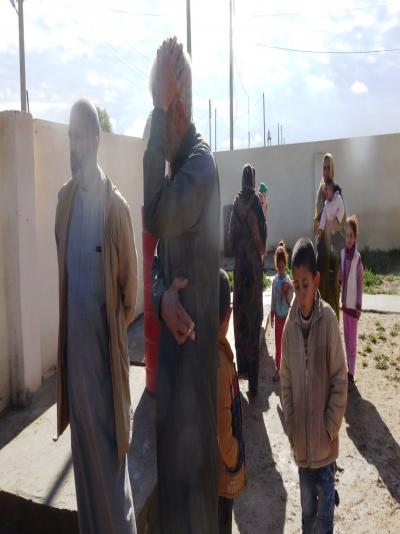 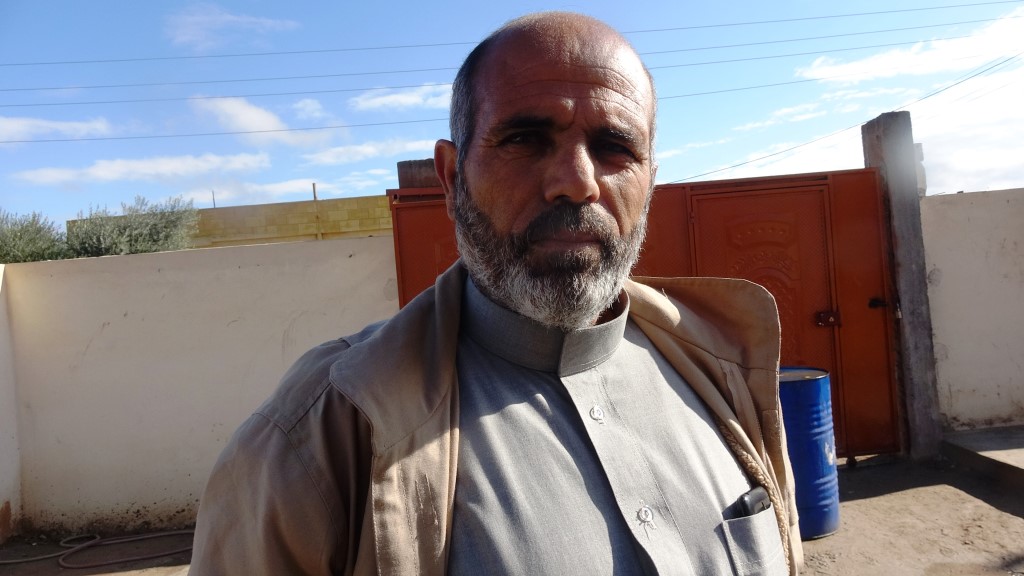 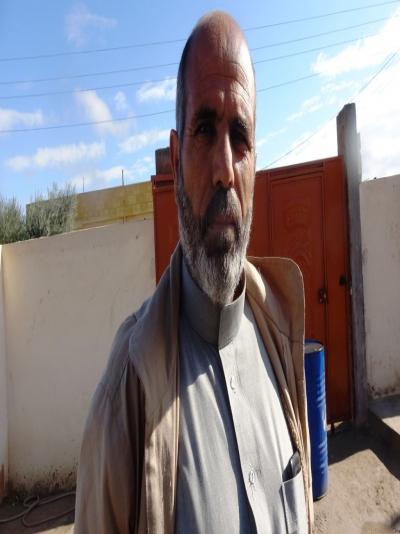 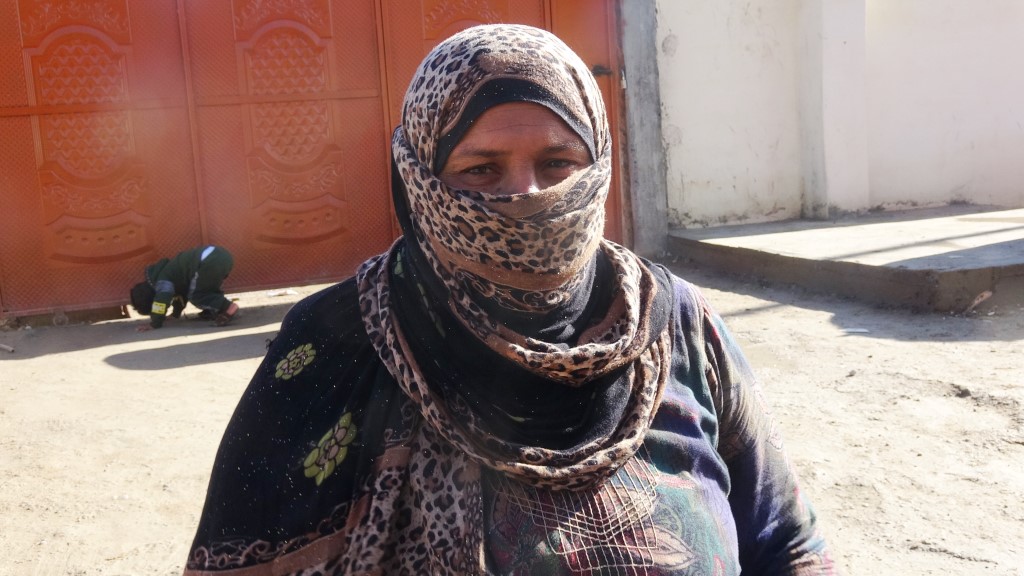 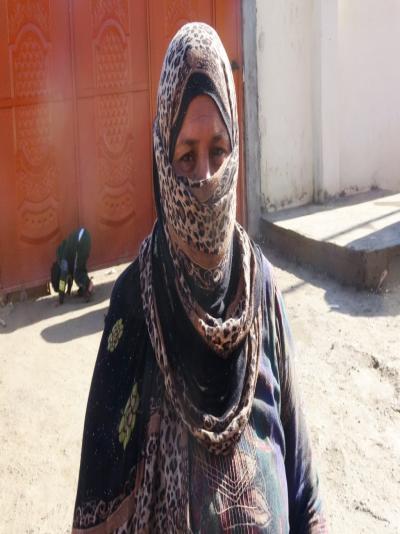