The Independent United Nations Committee in a detailed report, documented the violations committed by the parties to the Syrian conflict, and focused on the areas occupied by Turkey and its mercenaries, which classified these violations as "war crimes."

This report barely focused on the practices of sexual assaults against the women, but did not show what is happing on the ground.

For his part, Mazloum Abdi, Commander-in-Chief of the Syrian Democratic Forces, SDF, has stated in a tweet published on his official account on the social media " tweeting" that the report of the independent investigation commission contains a small part of the war crimes committed by the armed factions against our people in Afrin, Serêkaniyê and Afrin, that covered politically by Turkey.

On this subject we explored the views of some displaced women from Serêkaniyê in Washokani camp and those from Afrin in Serdem camp, in al-Shahba canton. 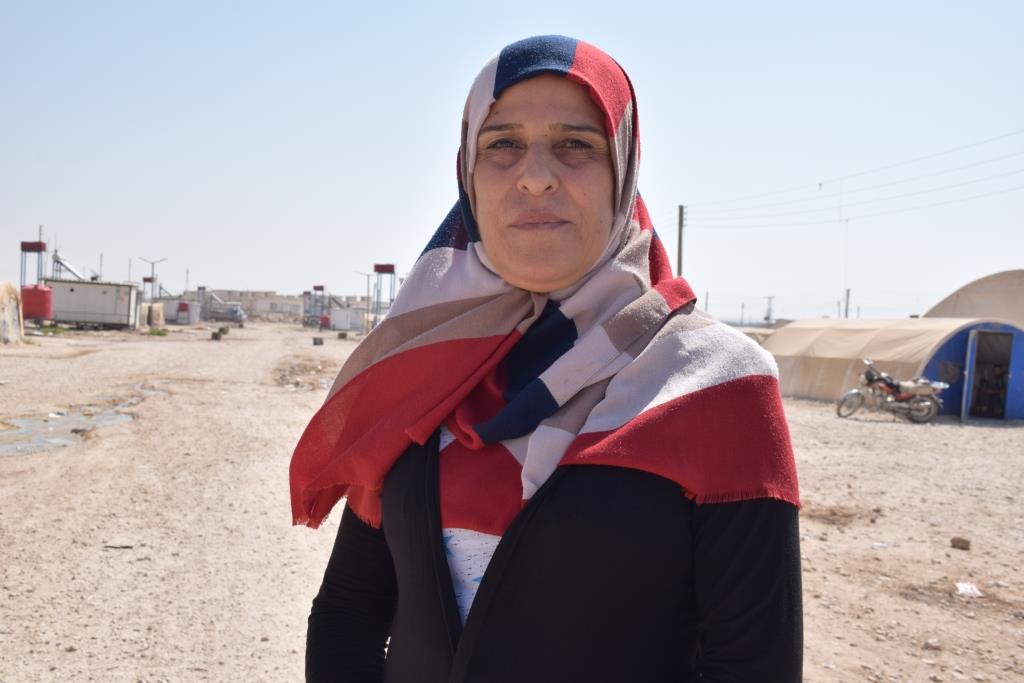 Sabah Bakr, displaced women who are staying in Washokani camp said" few days ago, the international commission issued a statement about violations committed by Turkey in the cities which are under its domination, did not touched upon to the atrocities and egregious violations that Turkey and its mercenaries against women and children and elderly

She added:" the statement is unrealistic, at the moment, the Turkish occupation and its mercenaries are still occupying Serêkaniyê, Tal Abyed and Afrin, as well as to other cities, and committing horrible crimes, such as murder, rape, kidnapping and torture."

And added" the statement ignored our suffering in the camp and our conditions were neglected, many statements have been continuously released, but with no results to help displaced to return their homes and lands that were looted from them.

Sabah Bakr demanded the investigation commission and the human rights organizations to work more seriously to push Turkish occupation and its mercenaries the so-called "the Syrian National Army" out of the occupied areas in order to return the refugees to their home.

Where are human rights organizations from what we suffer from in camps? 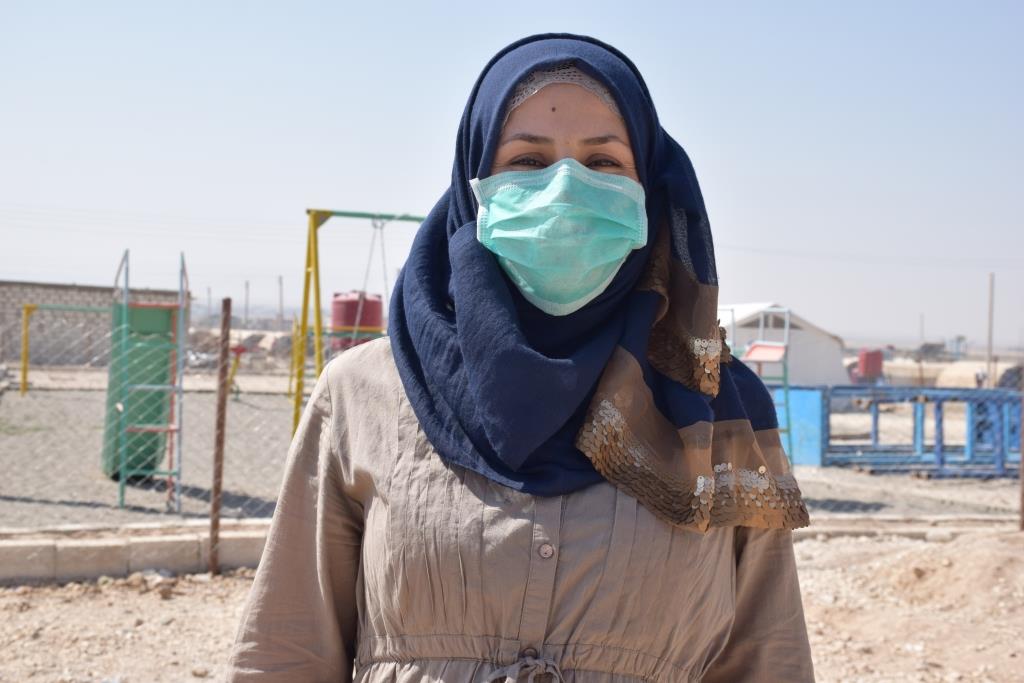 Fatima Ahmed, displaced women from Serêkaniyê, expressed her wishes that the international commission clarify the violations that occur at the hands of the Turkish occupation more and more, and demanded firm resolutions against the Turkish occupation and its practices and getting out of the areas it occupies.

And she wonders "where are the human rights organizations and the international commission from the sufferings we experience in camps such as hunger and cold, did not the statement touched upon the exit of the Turkish occupation from our areas?''.

Fatima sent a letter ?! to the international commission unanimously on behalf of all refugees, to find solutions as soon as possible for them to return their homes.

We don’t see the statement enough 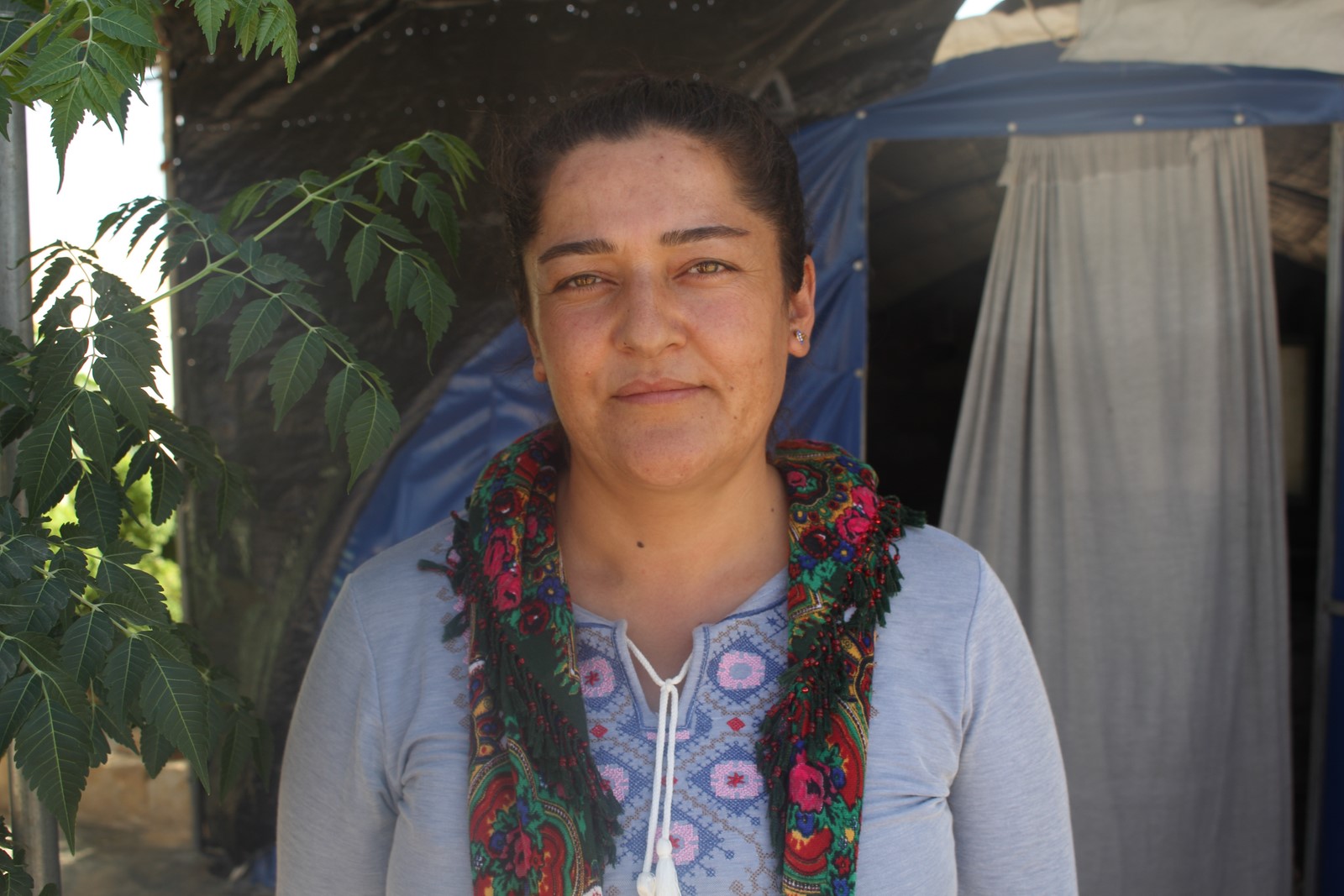 Nadia Ali, from Serdem camp in al- Shahba canton, said that" egregious violations that occurred in Afrin, in particular the women were exposed to kidnap for paying money to release them, in which the United Nations issued recently a statement, but it is not enough compared to violations committed by Turkey in Afrin. 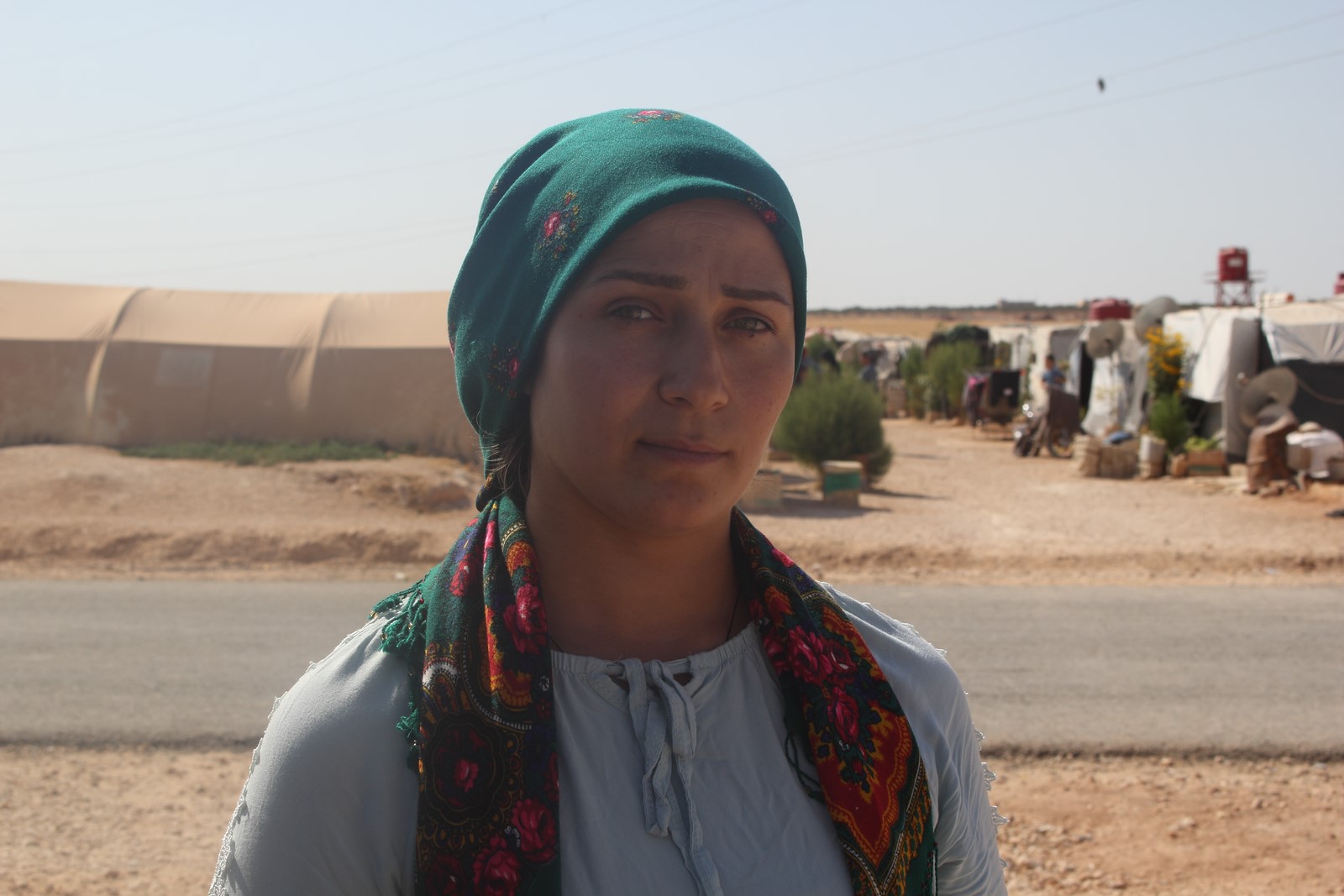 For her part, citizen Laila Habash said, "We were displaced from Afrin canton, and we are living now in Serdam camp. Human rights organizations must also move realistically to complete the statement they issued regarding war crimes, and document all the crimes of the Turkish state committed in Afrin, which are still continuing against the people." Especially for women and children. "

The Women's Council in North and East Syria recalled the memory of the liberation of Kobane,...

The Kongra Star in Girkê Legê district condemned the assassination of the co-chair of Tel ...

Yazidi girl exposes Daesh/ISIS atrocities, transferred the kidnapped women to Turkey among them my sister 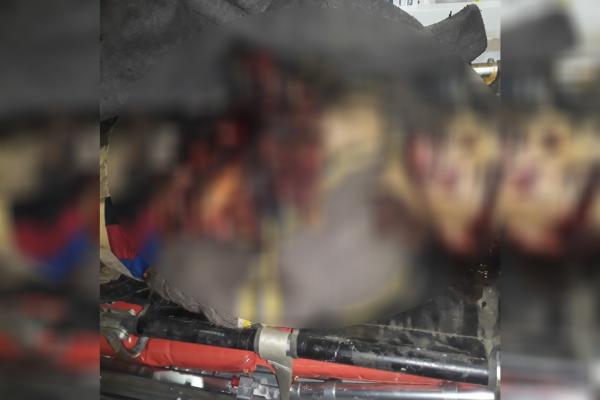