In conjunction with the approaching of the 21st anniversary of the international conspiracy against the leader Abdullah Ocalan, and under the slogan "We condemn the isolation and the international conspiracy against the leader of the people Abdullah Ocalan", Topz Town Council affiliated to Amouda district in al-Jazeera set up a tent of hunger strike.

Pictures of Abdullah Ocalan and the martyrs were hung in the tent, and the 70 participants in the strike wore white shirts with pictures of leader Ocalan.

The event of the hunger strike tent started at 08:00, and delegations from all regions of Amouda district went to the tent in support of the strikers, and denounced the plot.

Ziyor Ali, a member of the Martyrs’ Families Council, spoke in the tent, explaining the participation of several regional and international countries in the plot against Ocalan, who fought for the peoples of the region and all oppressed peoples.

Ali noted that the forces that participated in the conspiracy against the leader Ocalan were aiming to eliminate the Kurdish people, who had fought and struggled for decades, and faced all obstacles and difficulties with will, determination and persistence.

Maha Zorro one of the hunger strikers appealed to public opinion to urgently intervene to put an end to the Turkish state, which now imposes severe isolation on Commander Ocalan.

Maha Zorro said: "All women must stand in solidarity with the leader, because since the beginning of his militant career he has demanded the liberation of women from male slavery and authoritarian mentality."

It is scheduled to end the activities of the sit-in tent tomorrow, on Saturday, at 10:00, and then the hunger strikers will join the mass demonstration that will be held in Amouda district to condemn the international plot against the leader Abdullah Ocalan. 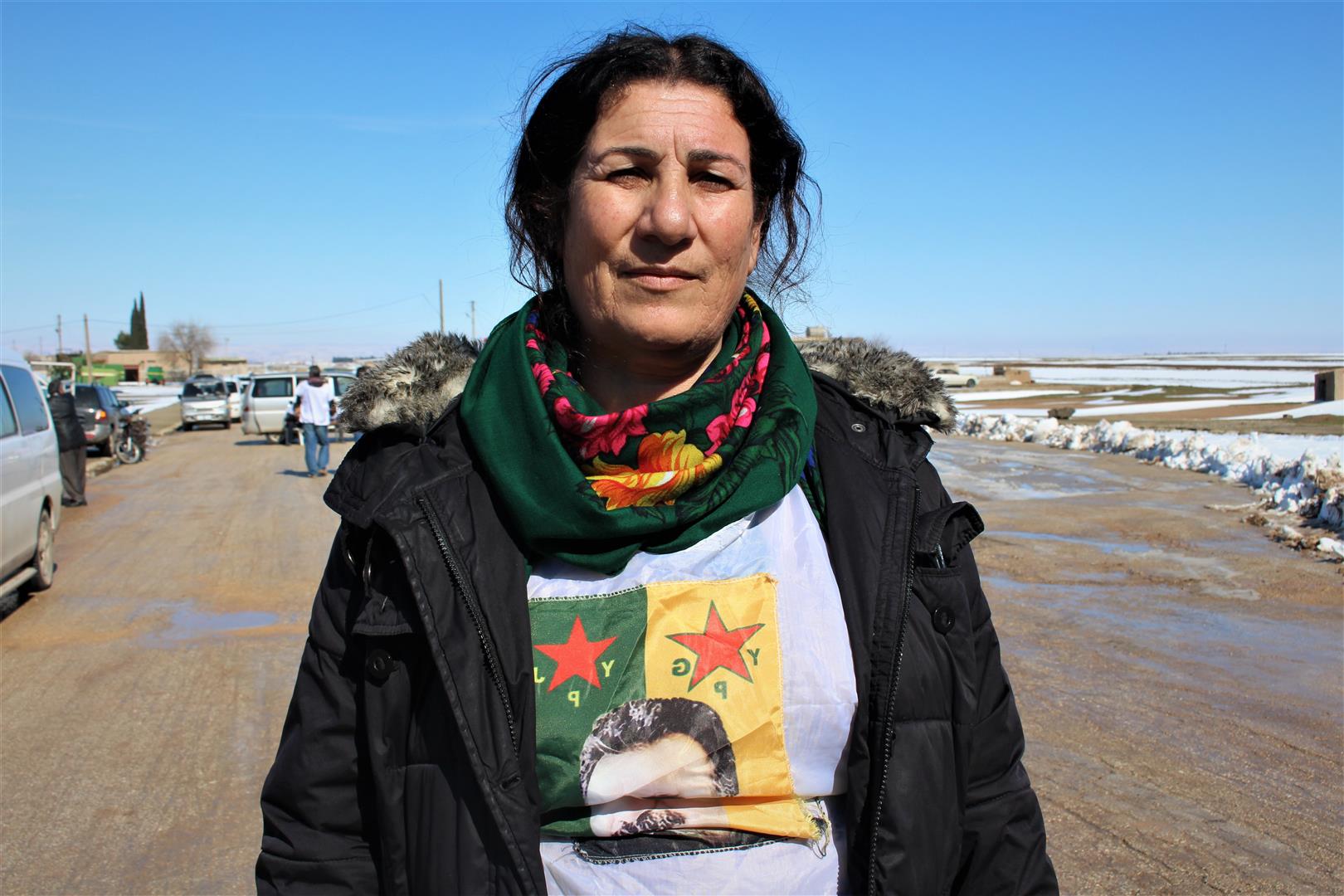 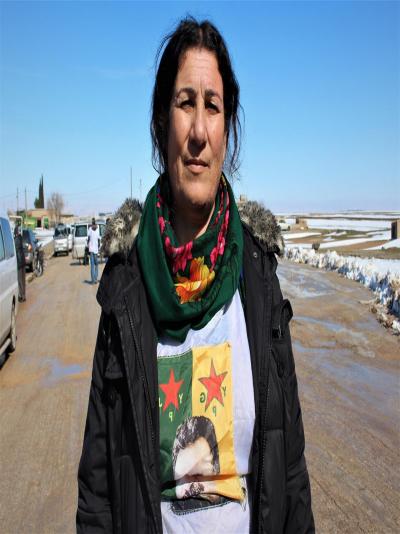 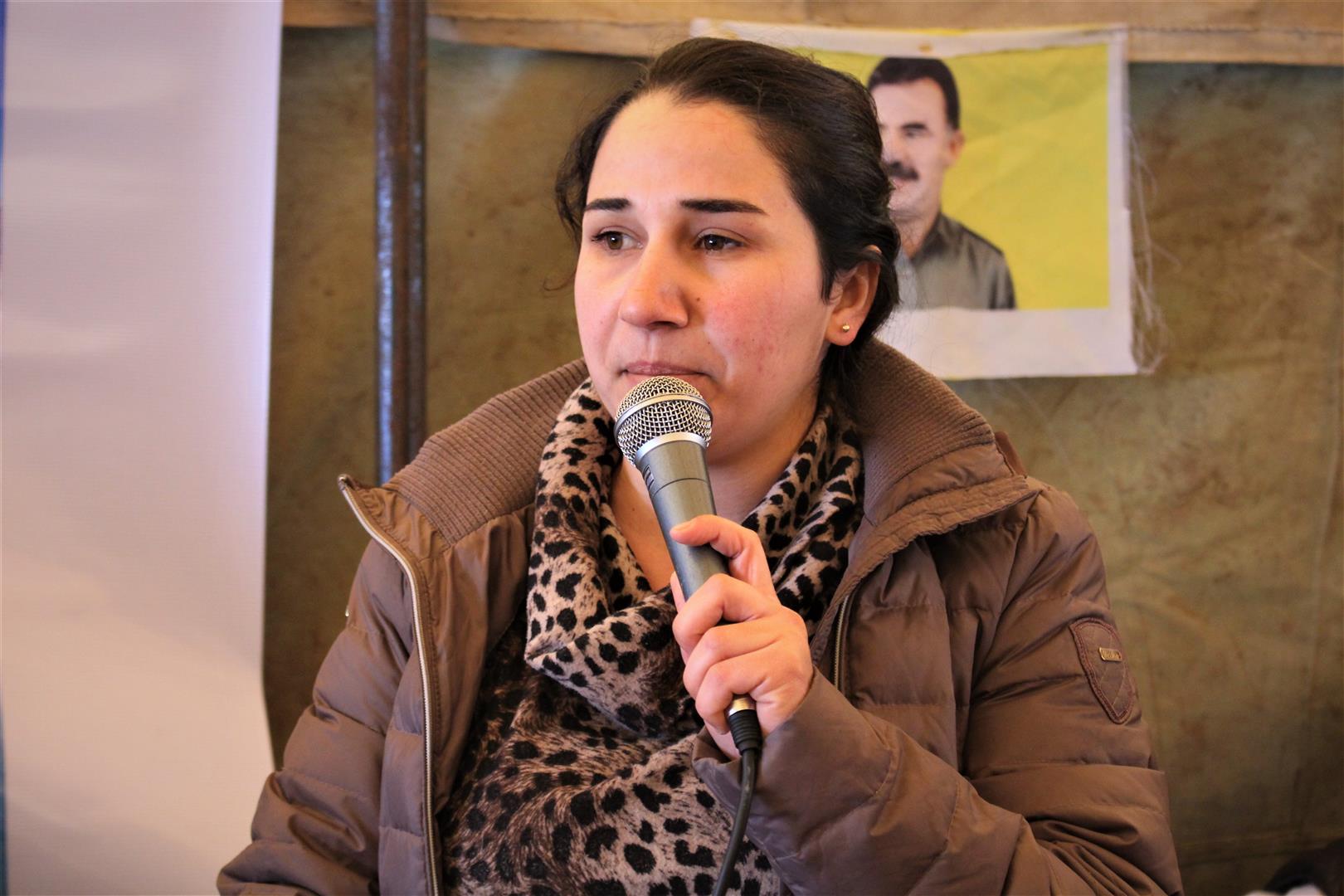 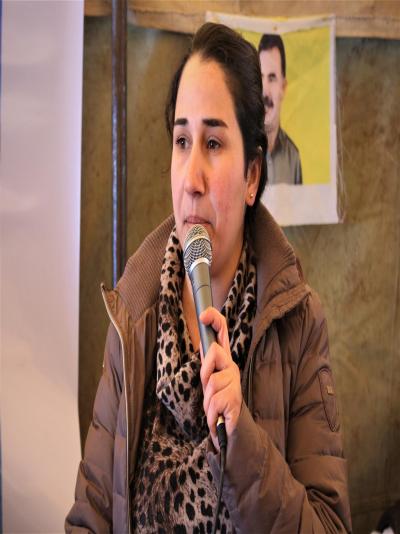 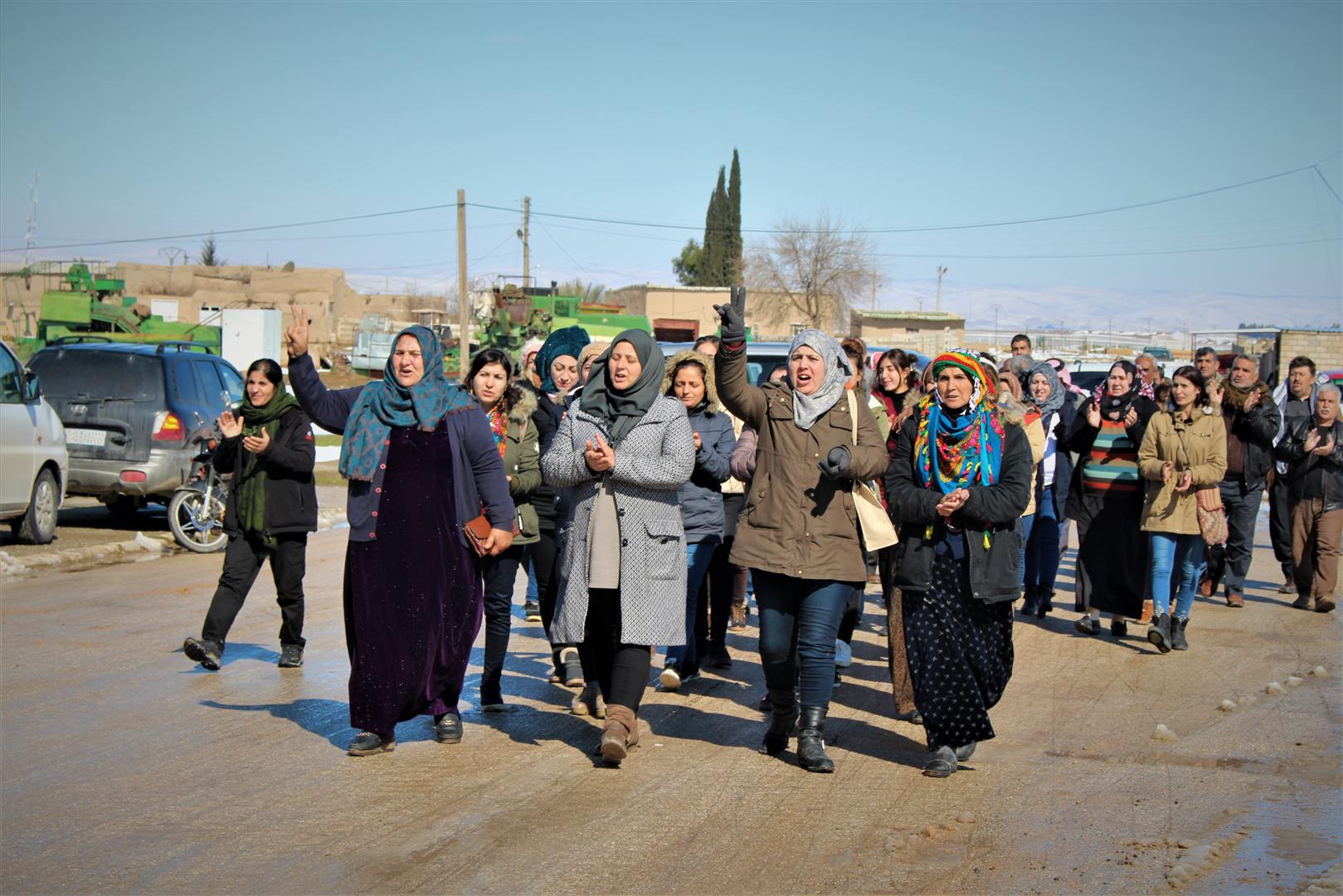 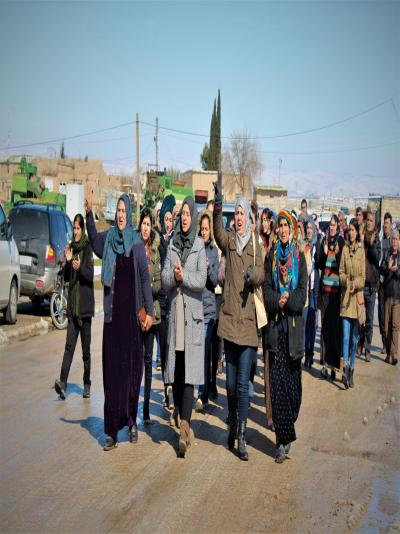 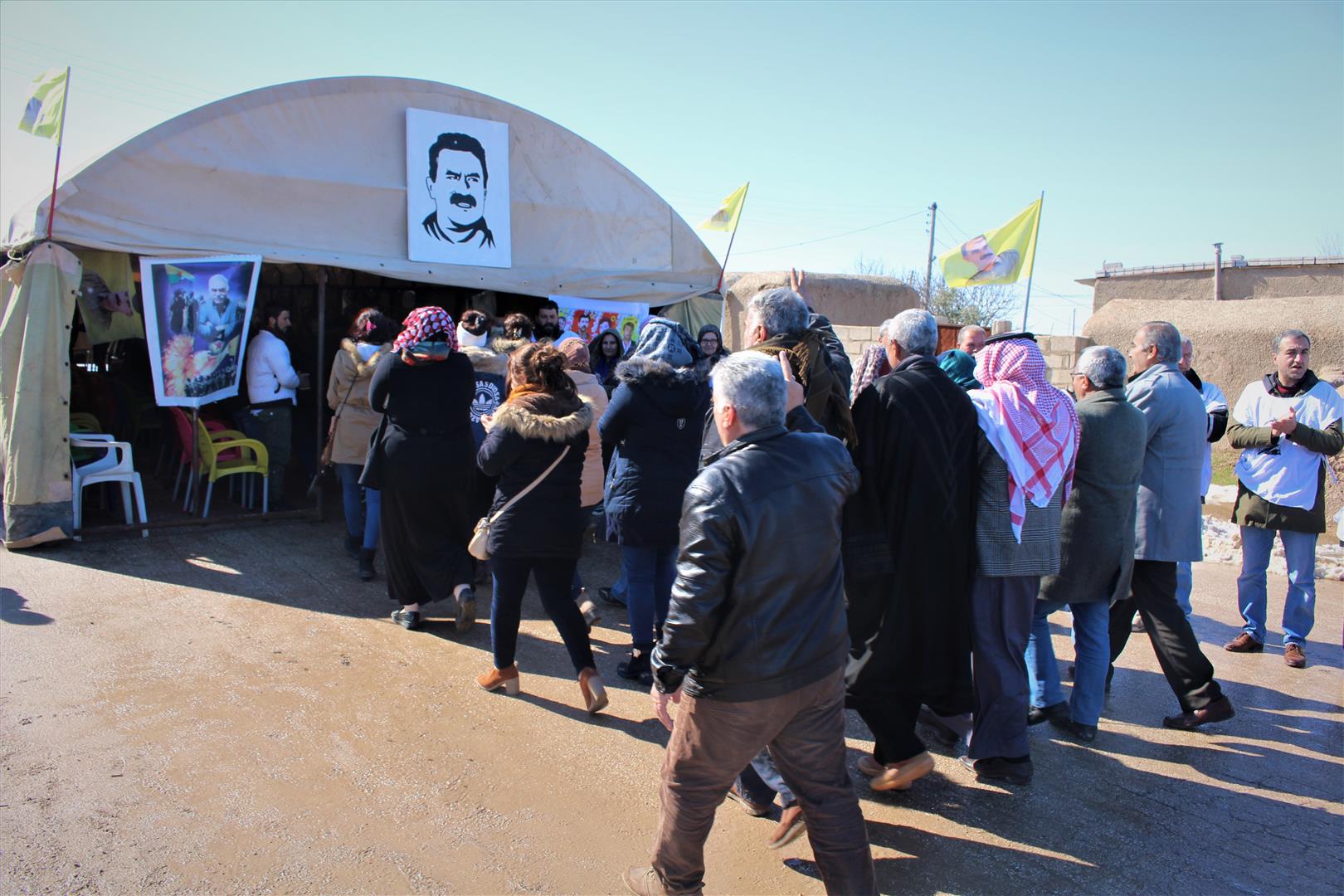 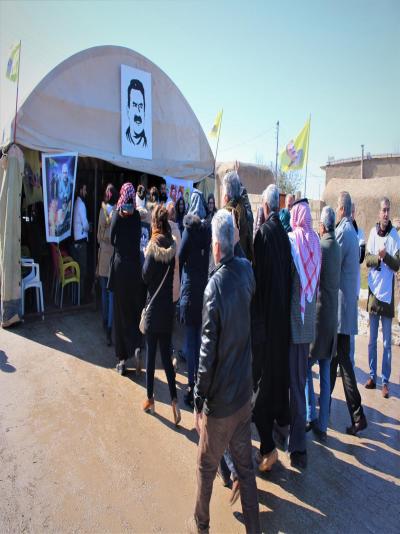 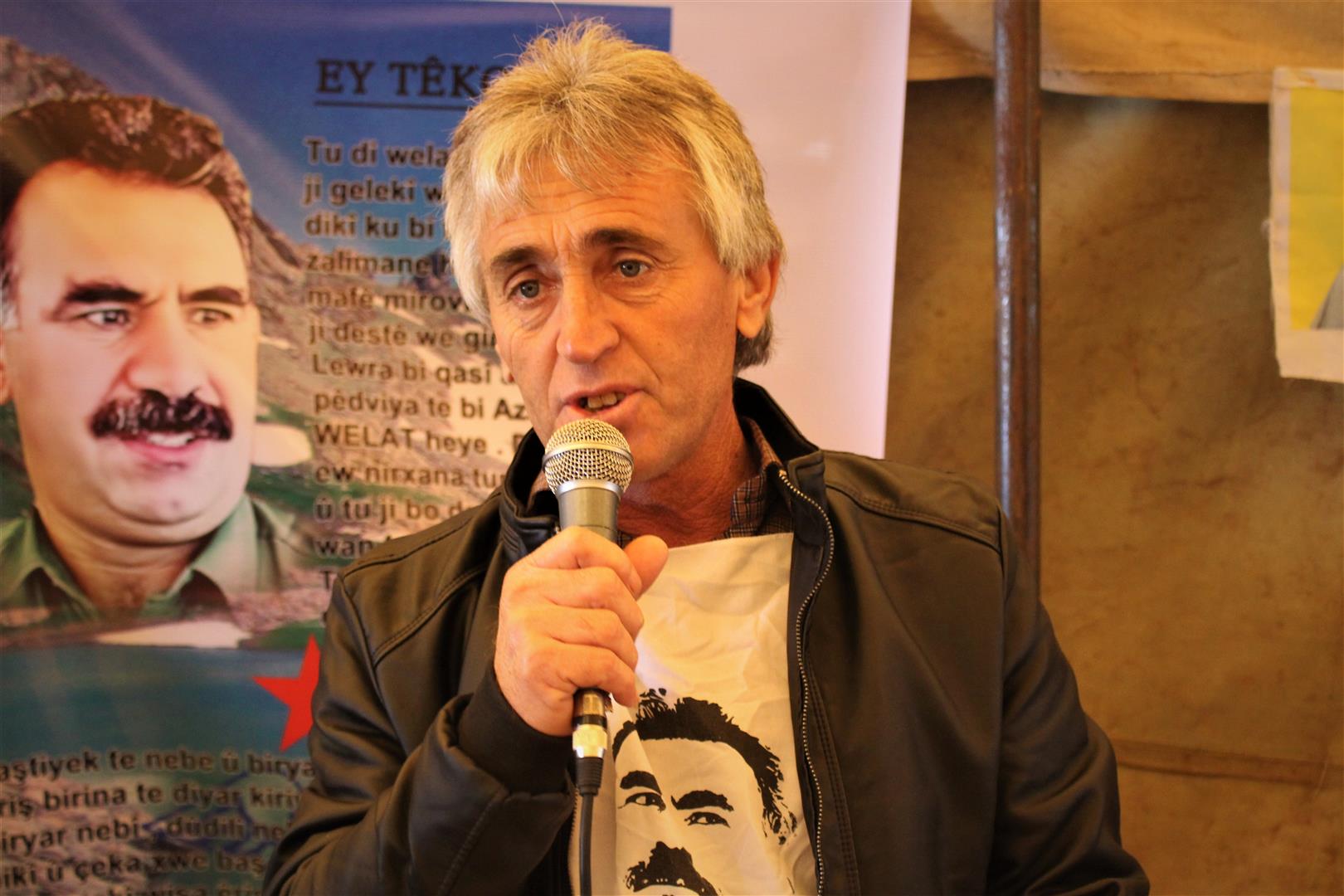 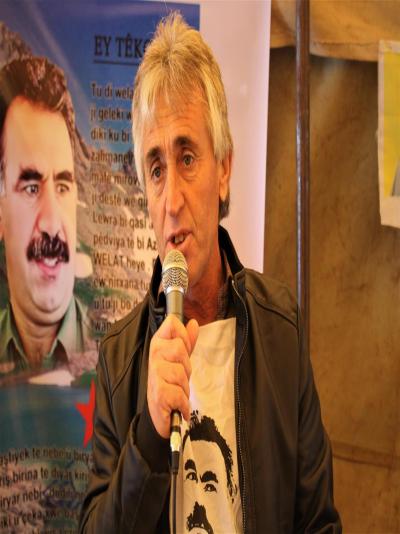 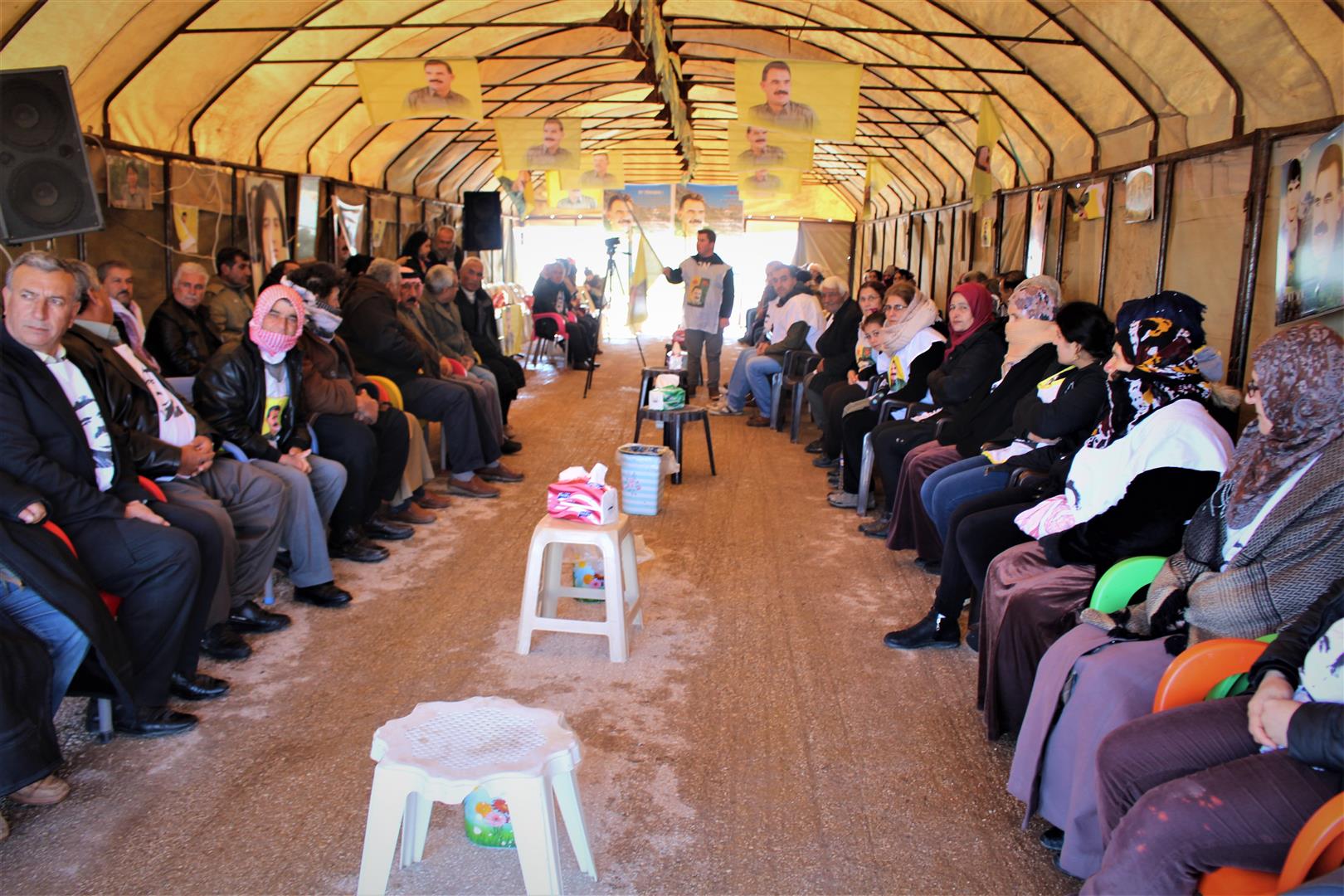 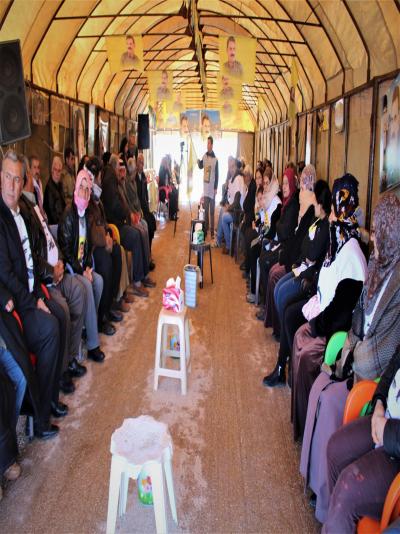 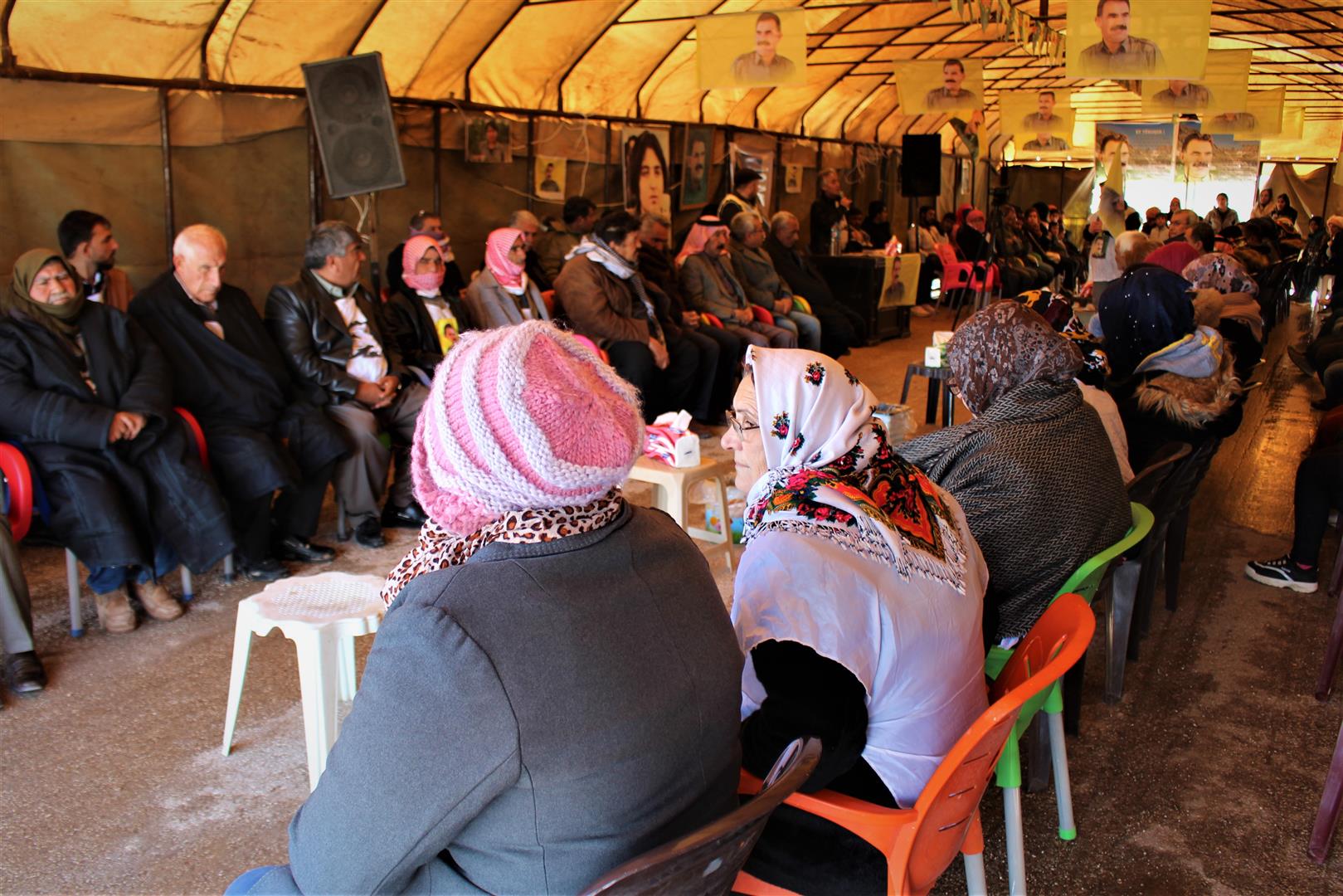 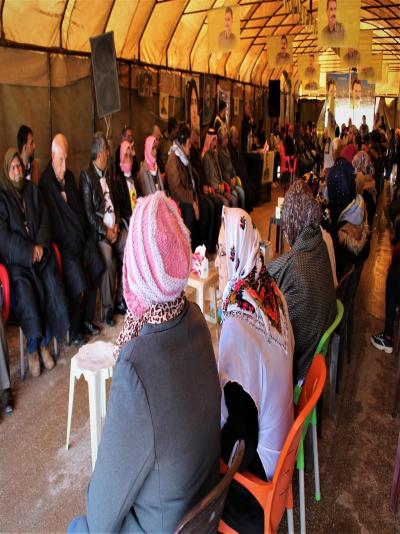 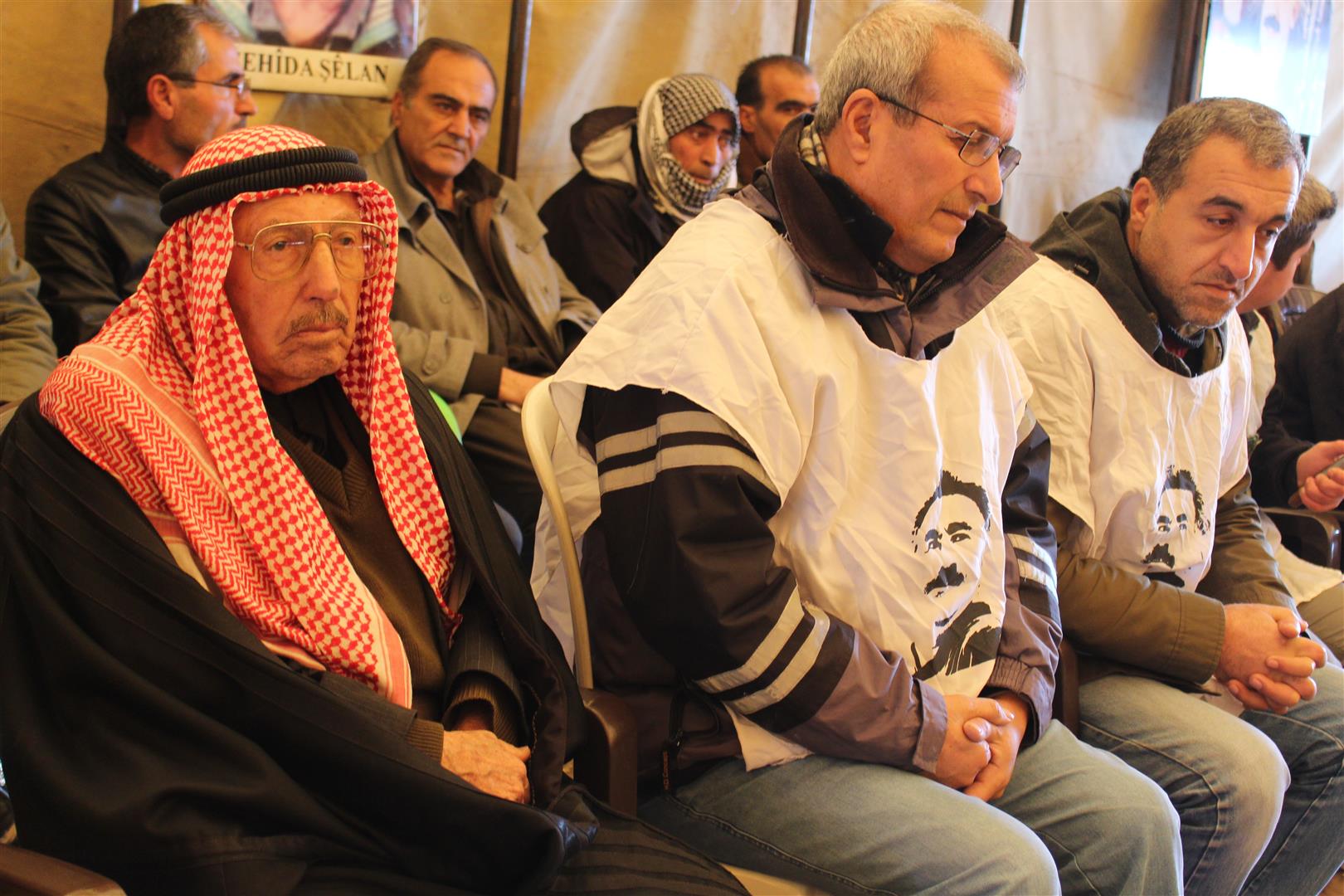 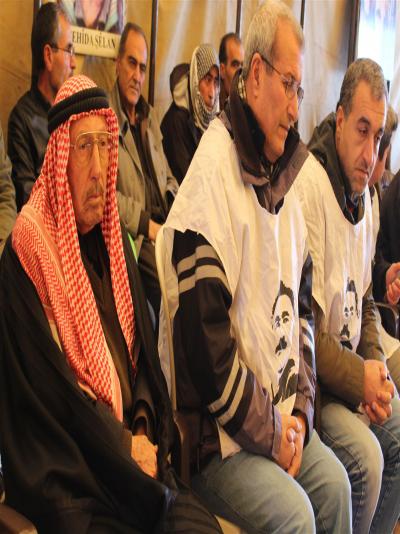