The international road M4 is one of the important and vital roads in the regions of northern and eastern Syria, as it connects the northeastern regions with the western and the inside of Syria.

Since the beginning of the Turkish aggression against the regions of northern and eastern Syria on the 9th of October of last year, and Turkey's occupation of the cities of Serêkaniyê and Girê Spî, the Turkish attacks on this road have increased, and civilians are deliberately targeted by the Turkish occupation points near the road, although the Russian "guarantor" declared this road safe.

The international road in the area adjacent to the occupied areas Serêkaniyê and Girê Spî was opened to civilian cars after stopping for more than 7 months, on May 25 of this year with a Russian guarantee, by conducting Russian patrols accompanied by civil convoys.

′ Targeted by the Turkish occupation and its mercenaries ′

After declaring the way is safe, but the civilians who are passing on M4 are directly exposed to be targeted by Turkish occupation snipers and their mercenaries frequently.

And the driver Aziz Muhammad from Kobani expressed his fear of going to this road because of his frequent targeting by Turkish occupation snipers at points near the road, especially in the area between Jalabiyya and Ain Issa, specifically near the village of al-Hoshan.

Aziz was surprised at the silence of the Russian guarantor on these attacks on civilians, as he had previously announced that it was safe.

In the same context, Othman Ismail said that before the occupation of the area, they were walking safely on this road, and at any time without any fear, but now they are in constant fear of going there, especially after civilians were wounded by the snipers of the occupation during the current month.

As for the Russian patrols that run on the international road, Othman said: These patrols are not sufficient to secure the road, as the targeting takes place after its passage, demanding the presence of permanent monitoring points to monitor the road.

Aziz and Othman appealed the international community and the Russian guarantor to curb Turkey and its mercenaries for these attacks that endanger the lives of civilians if they continue, stressing that neglecting them will make the road vulnerable to the crimes of the occupier. 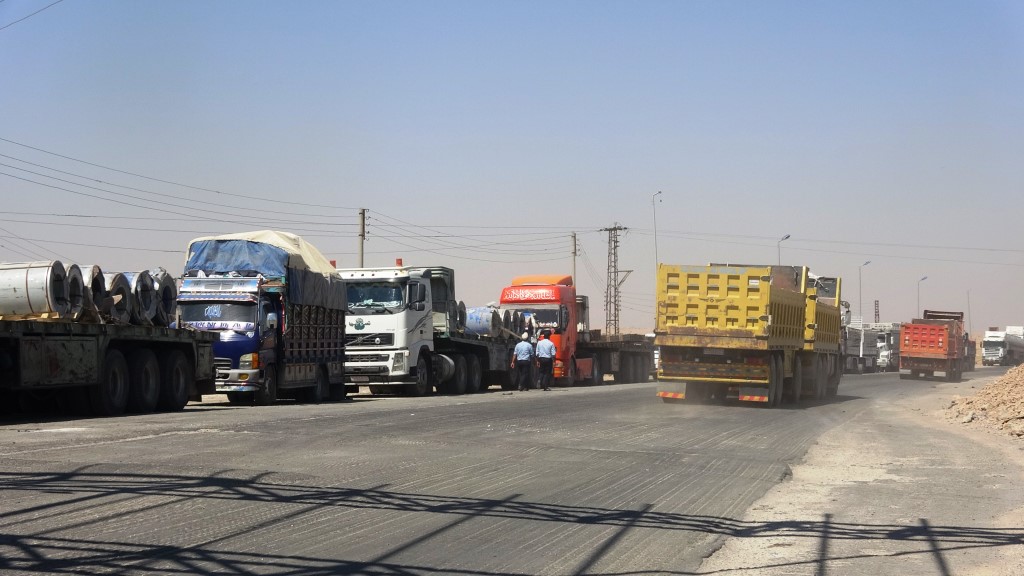 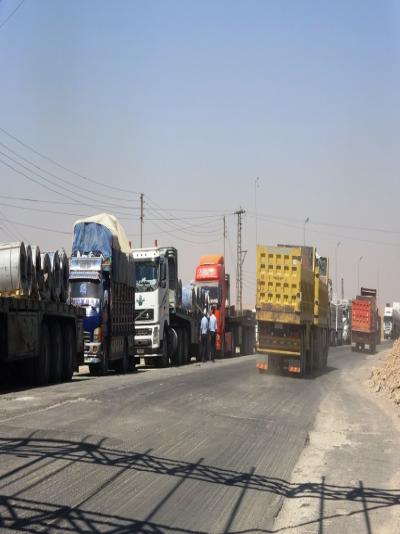 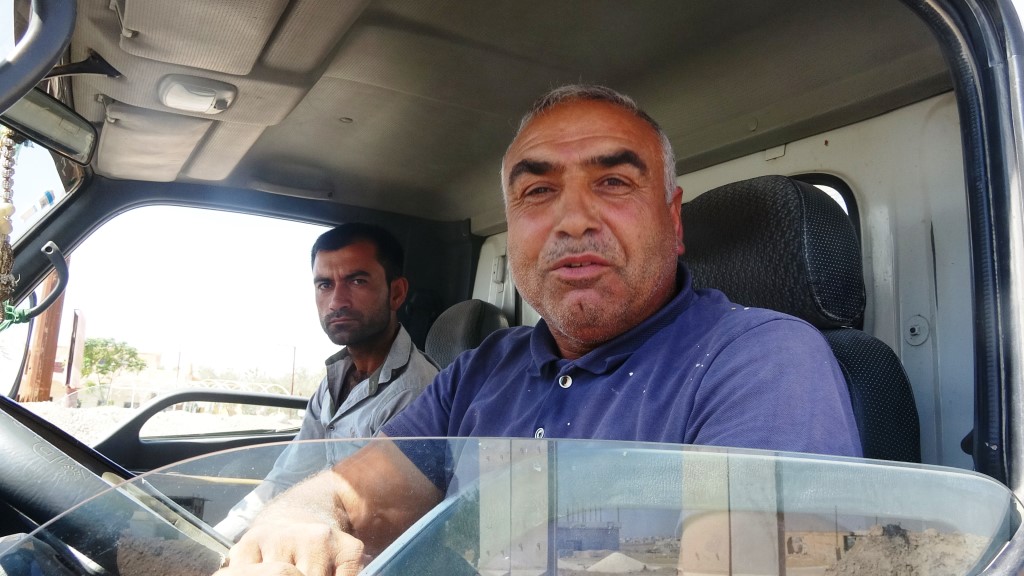 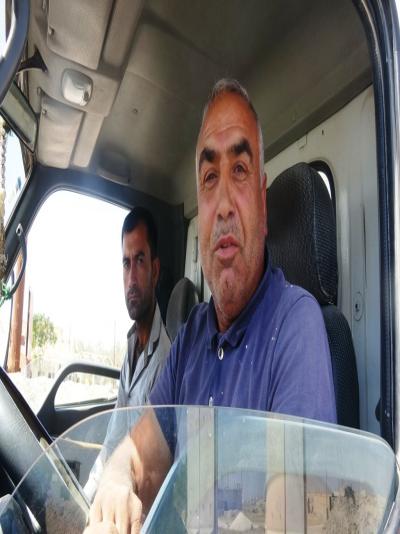 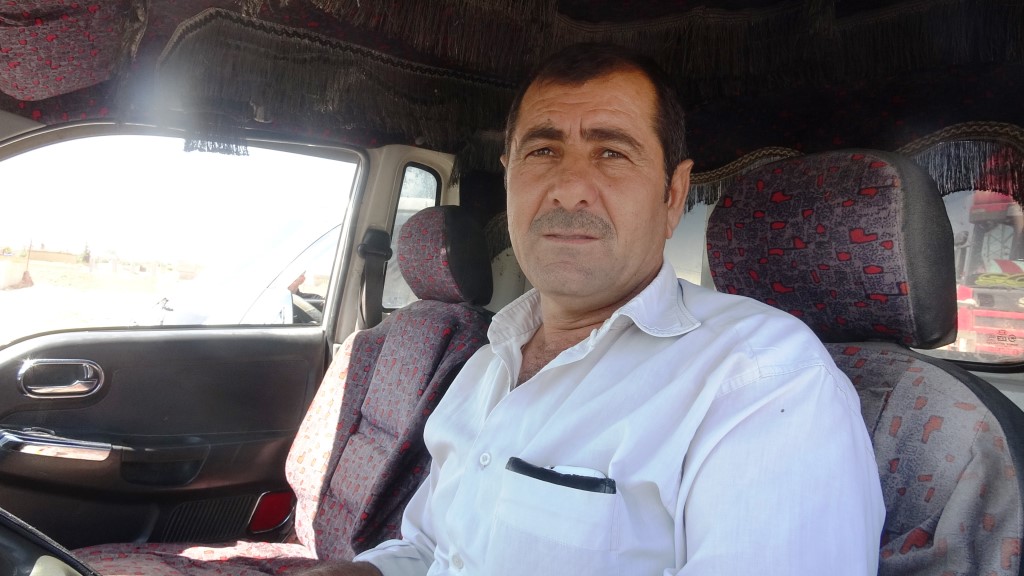 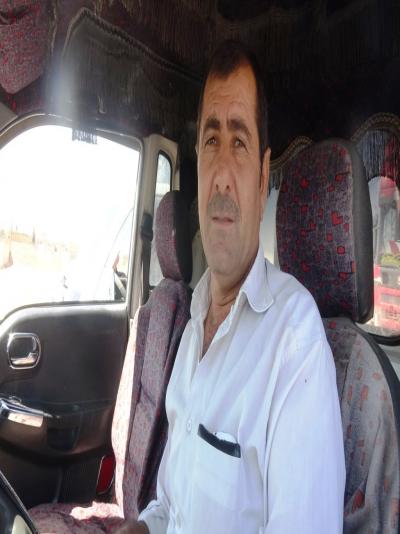 The Co-chair of the Health Body in Afrin region called on the people to strictly adhere to t...

The fighting intensified between the Syrian government forces and Turkey's mercenaries in th...

This morning, a mine blasted at a civilian car near the bridge of al-Hassin village in the n...
Old Website