The mourners received the corpses of the three martyrs from the Martyrs' Families Council,  launched with a procession including dozens of cars which were ornamented with the martyrs’ pictures, and headed towards the Martyr Dijwar Cemetery in al-Dawoodiya village north of al-Hasakah city.

The ceremony began with a minute of silence, followed by a military parade by the fighters of the People Protection Units (YPG) and Women Protection Units (YPJ), and then a speech was delivered on behalf of the Martyrs Affairs Presidency, Walidah Butti, and she said, “We bow to our martyrs who sacrificed for the freedom and dignity of the people in northern and eastern Syria.''

Walida added, "The Turkish state and its mercenaries want to undermine the gains achieved thanks to the sacrifices of our heroic martyrs."

Then, the member of the Council of the Martyrs’ Families, Rojda Ahmed, read the documents of the three martyrs and handed them over to their families.

In the end, the corpses of the martyrs were buried amid the mothers' trills and the slogans glorified the martyrs. 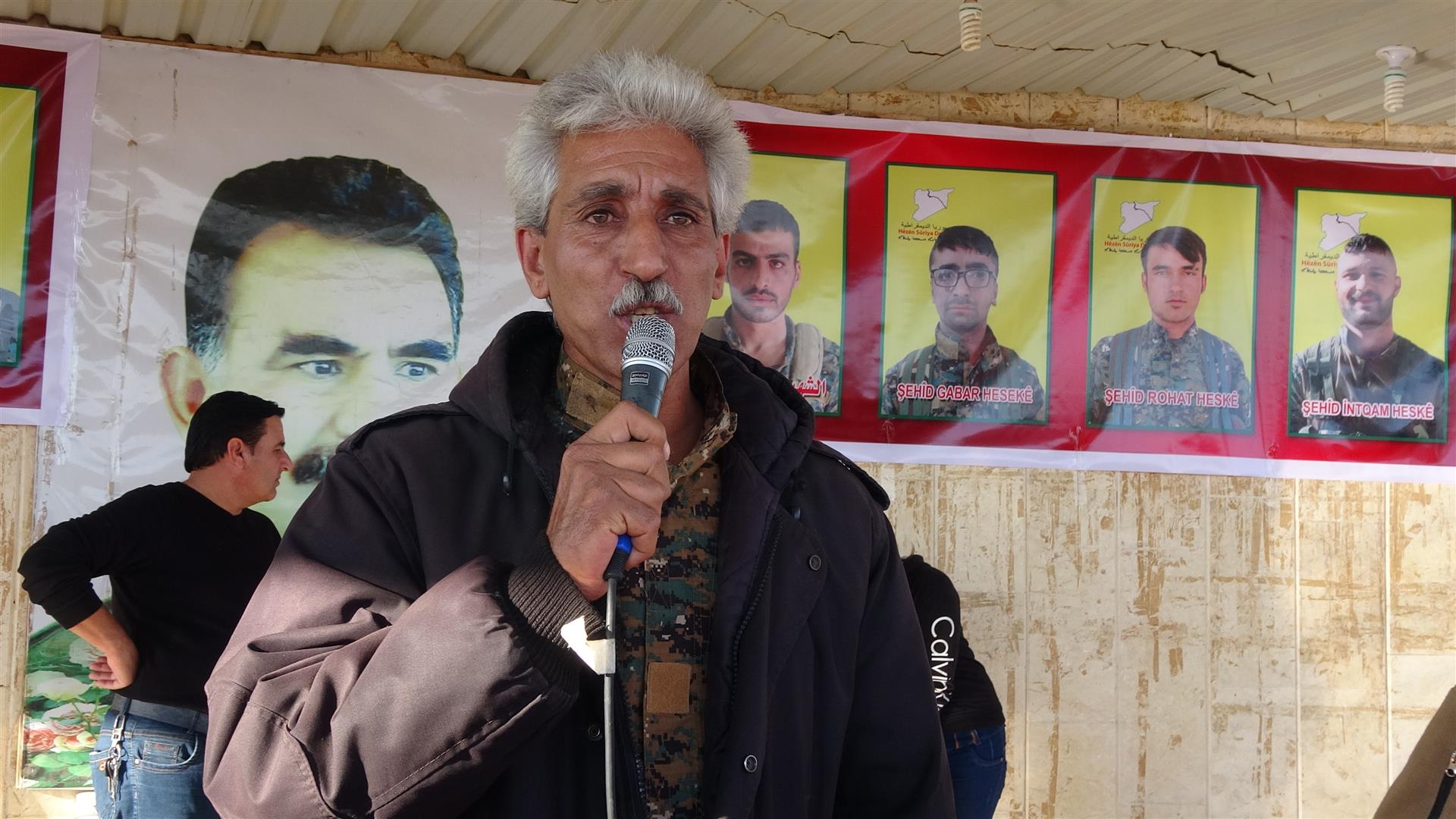 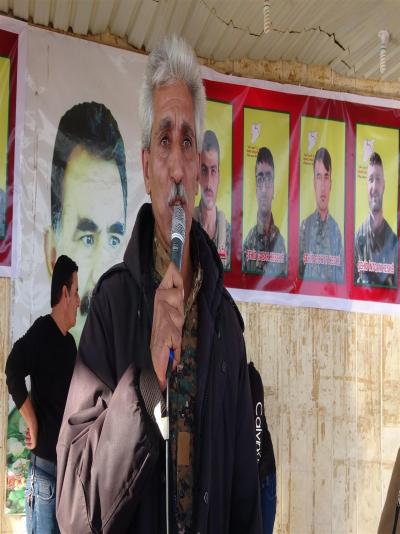 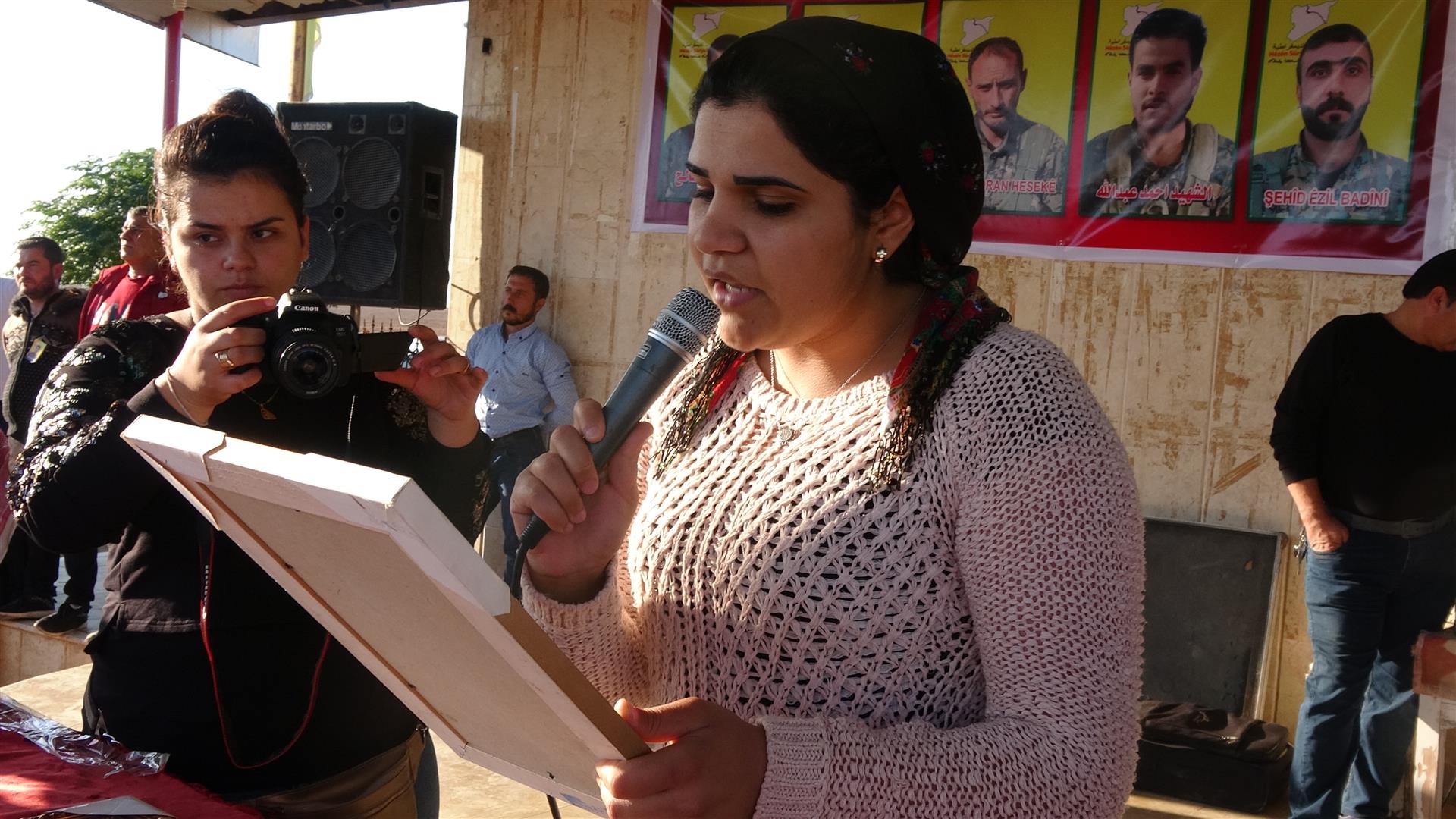 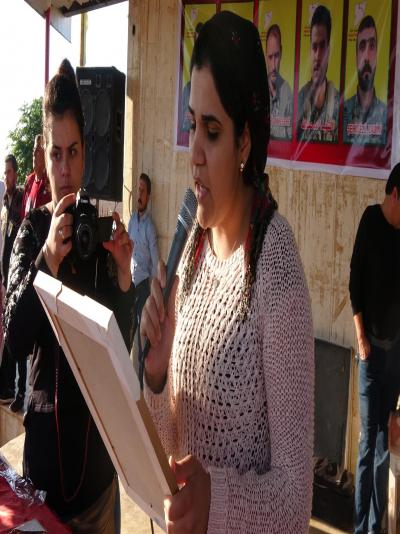 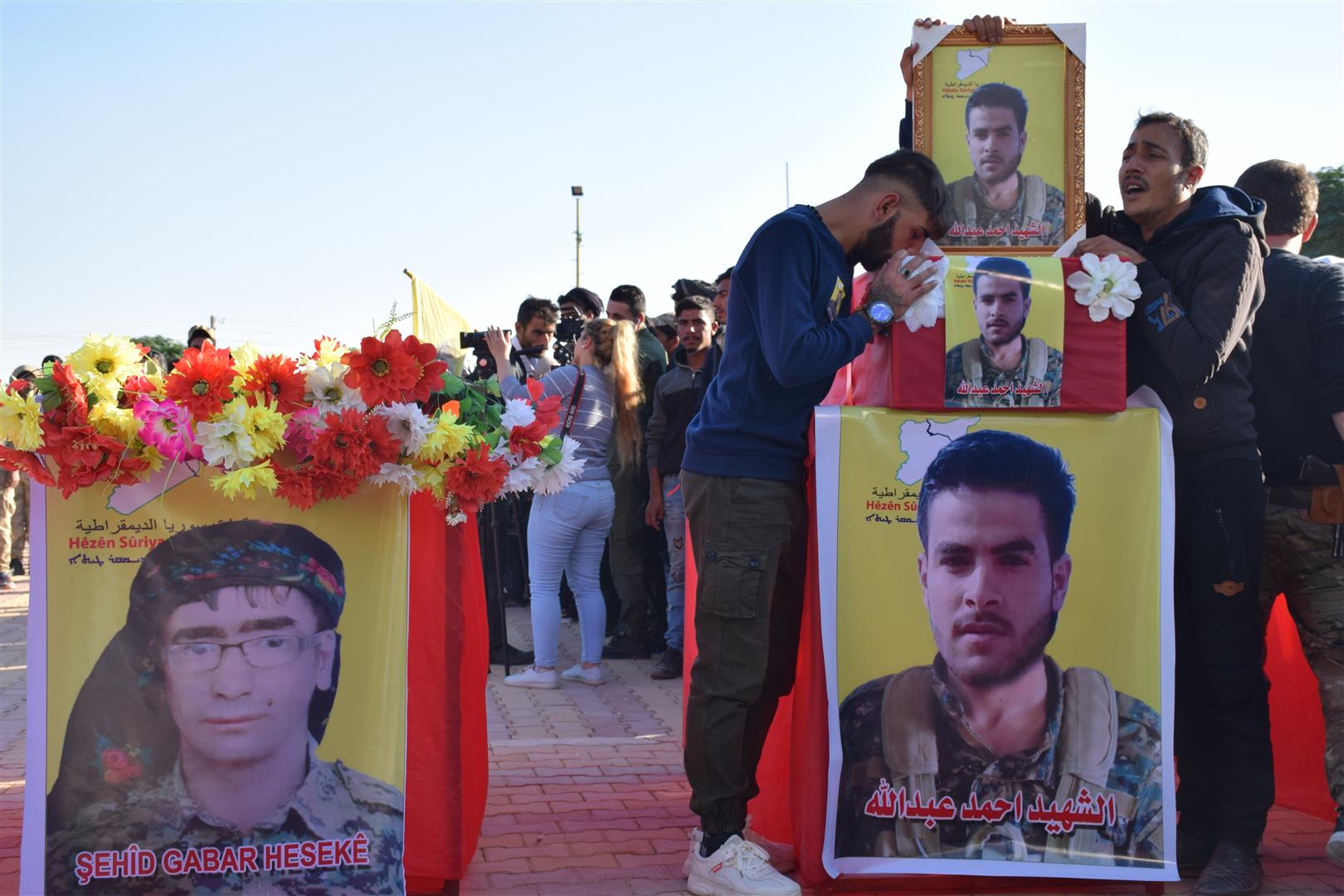 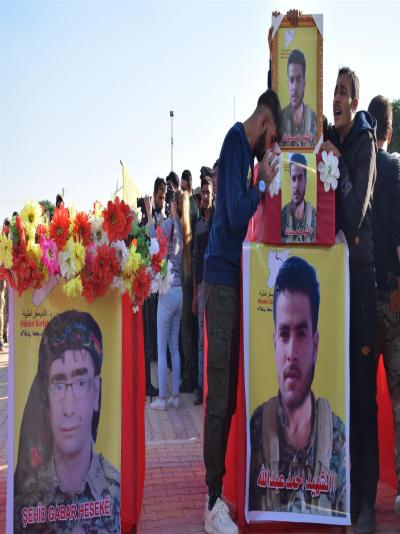 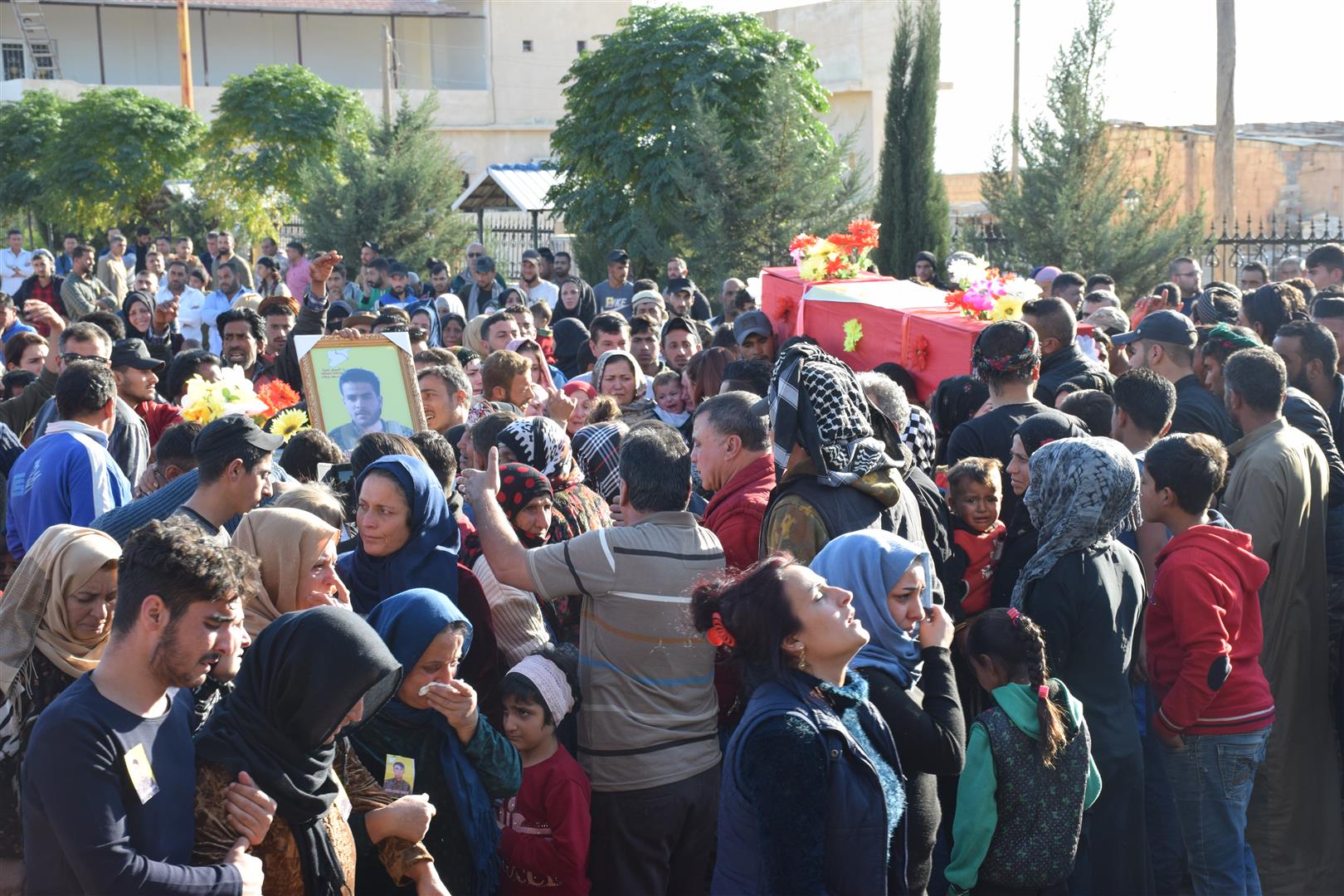 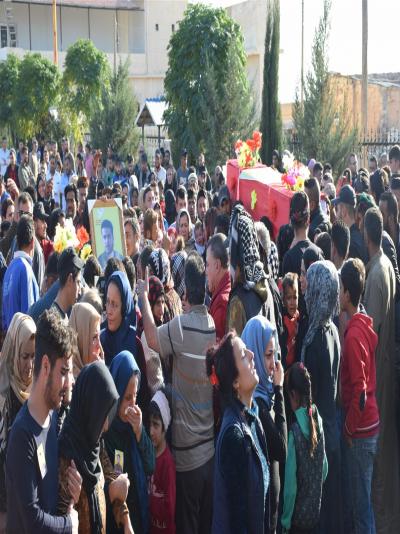 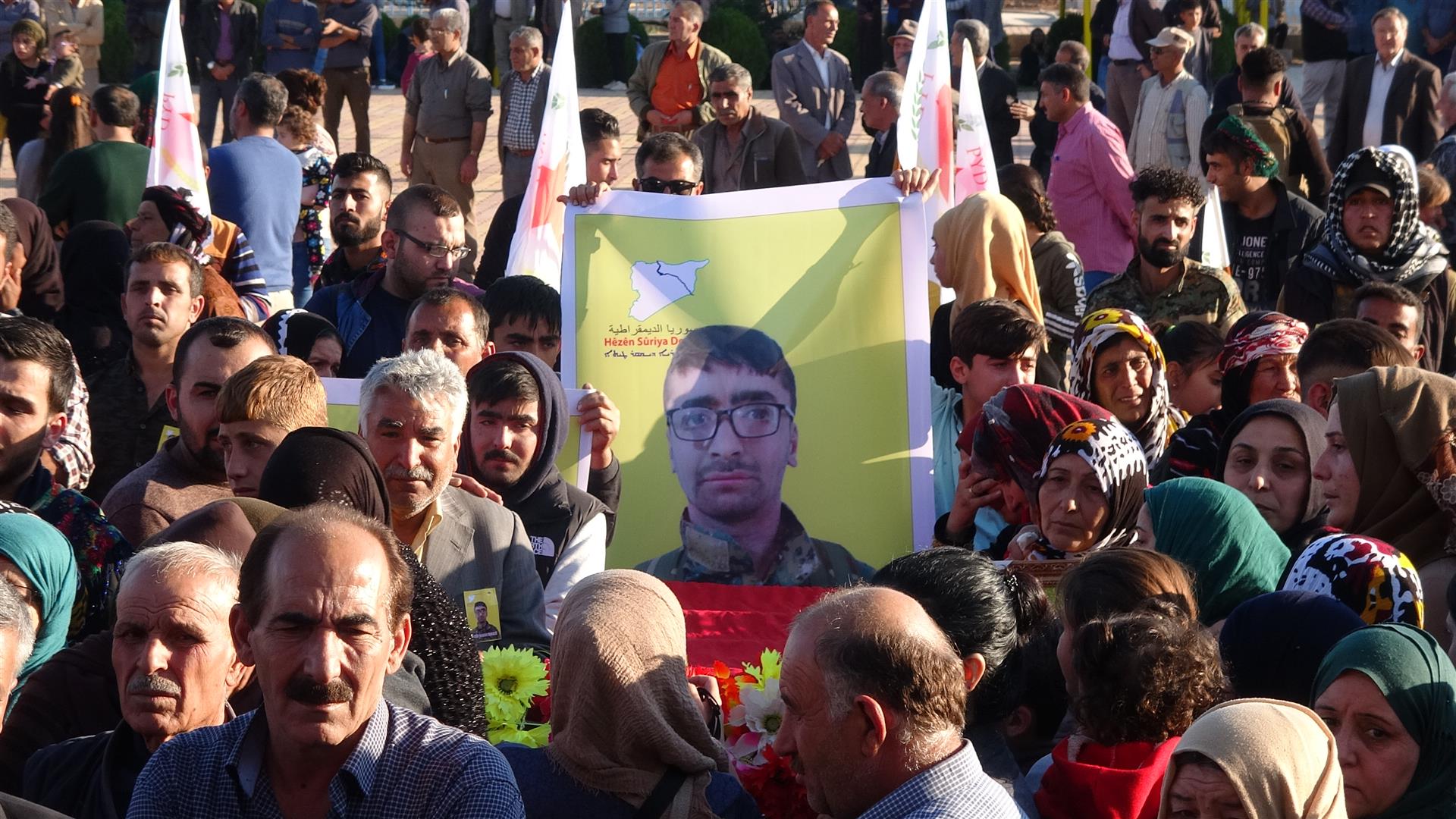 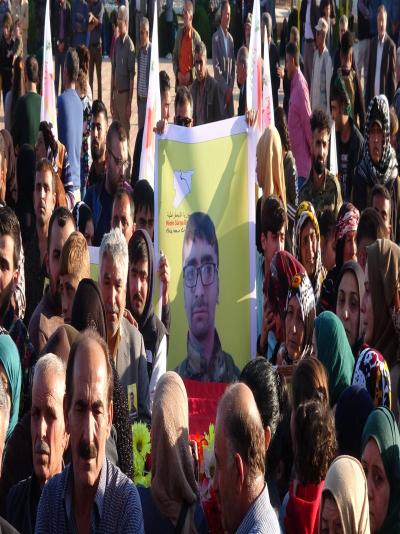 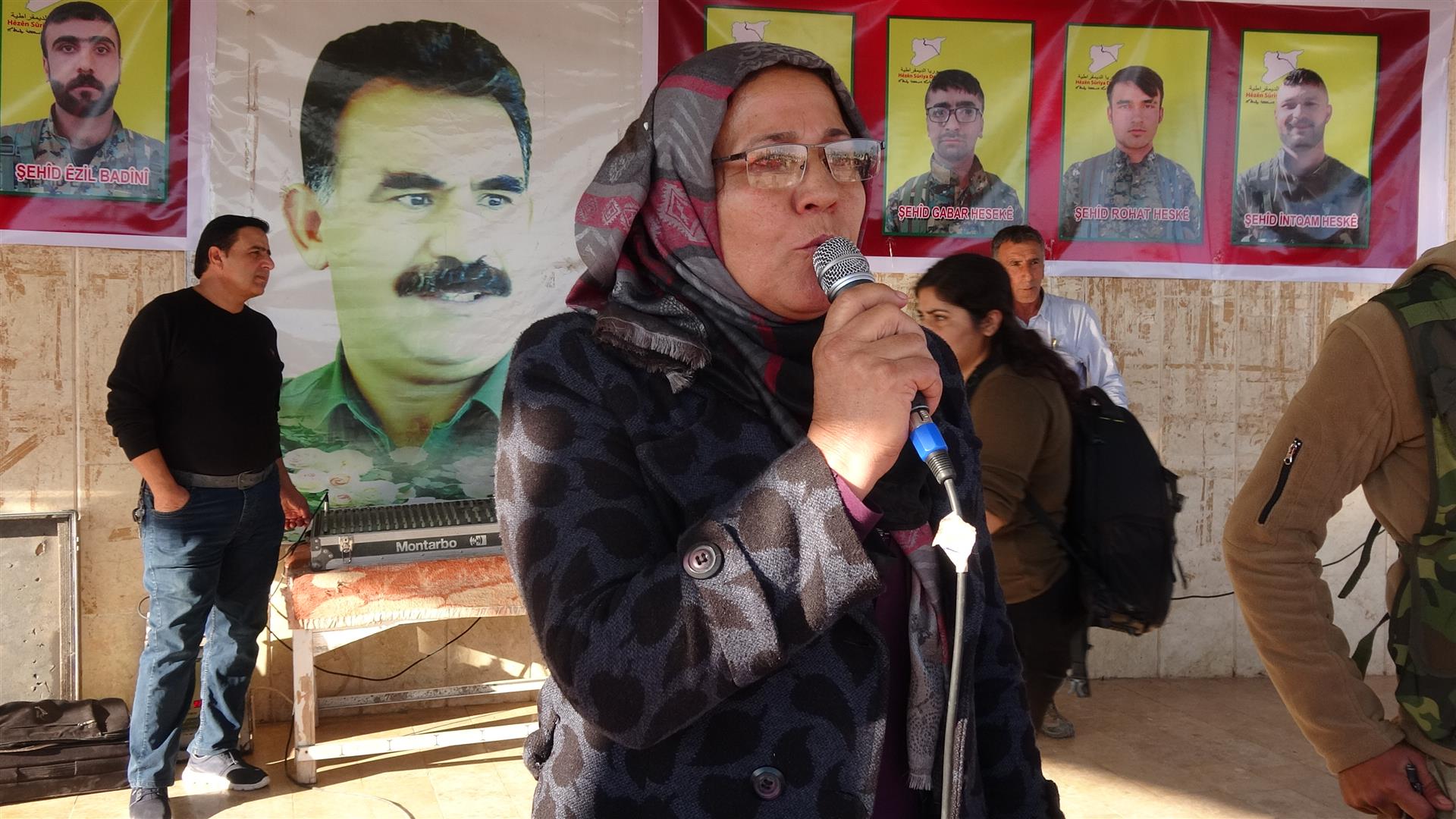 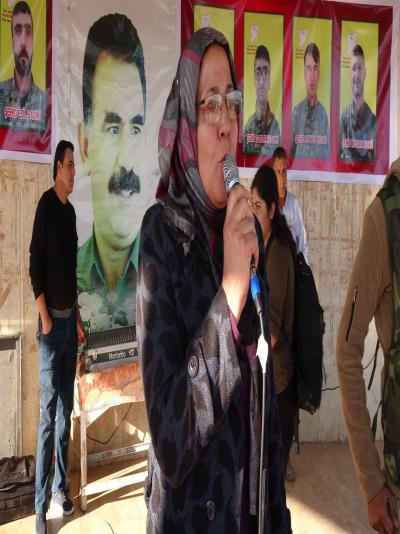 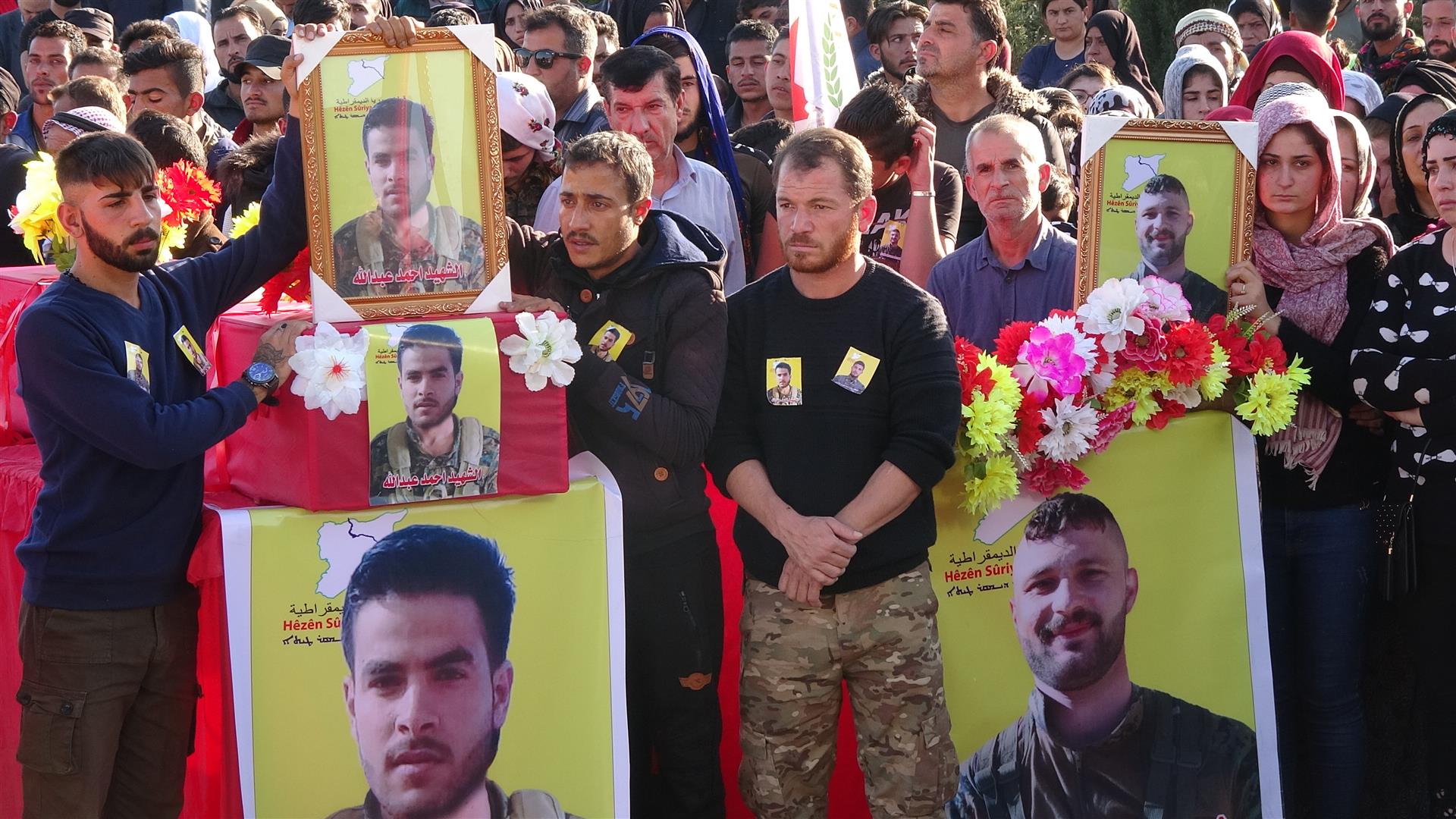 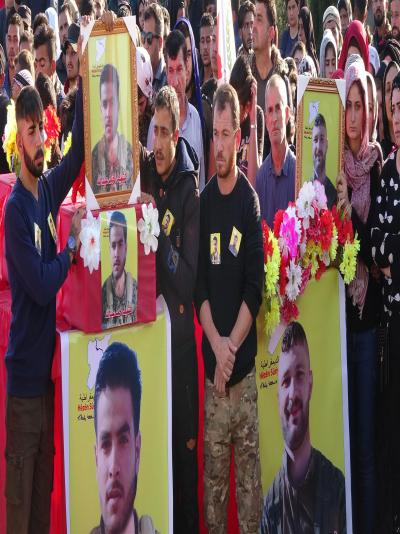 The Crisis Cell in Al-Jazeera region is now holding an emergency meeting to discuss the late...

The Turkish occupation army and its mercenaries, meanwhile, are bombing the village of Afdko...

In the meantime, the Turkish occupation army and its mercenaries are bombing the village of ...
Old Website

- What Yazidi women subjected to is unparalleled