"We the eradication of terrorism, and

The events of the forum began with holding a minute of silence, followed by the speech of the president of the Executive Council of the Syrian Democratic Council, Elham Ahmed who welcomed at the beginning the audience and said, "We thank all the participants in the forum for their presence. We are here to build our future together, build a new Syria together after the eradication of terrorism, and how to build a new Syria together," she said. We can reach a new agreement and unify the people of Syria in all its components and cultures. "

She added, "We have set out a plan to build a new System and a new life, and we will be able to overcome all the difficulties and obstacles we face." We wanted to bring the Syrians from all the Syrian regions from the coast to the south and north and from the east to the west and the Euphrates region."

She explained that they live today, a historic day, because "the Syrians will determine their fate and will not let the external forces or any state interfered in the Syrian issue to do so."

Elham Ahmed confirmed that they refuse to divide Syrian territory and racism and any differences that appear between the components on the basis of ethnic and religious.

She added "We have gathered to send our message to all Syrians and the world, to tell them, whatever you do, that you will not be able to break our will that defeated terrorism."

Elham explained that they are sending a message to the world that they are able to resolve all internal issues themselves and do not need another force to solve problems."

In her speech, she highlighted the newly liberated areas of terrorism and said:

"We know that they need service matters, and these demands can be solved and provided. They are not issues that cannot be solved, we can solve them through dialogue."

"We have the will, the thought and the strategy. This means that we are moving forward and we will lead the new Syria," she said,

She said in the same context, "It will be our priority to maintain the security and stability of these areas, to secure the needs of the people of the region and to build the Autonomous Administration of North and East of Syria."

"We send our message to the world public opinion to contribute to ending all forms of occupation and to open the way for all displaced people to return to their homes and start negotiations for political transition and a new Syria," she said.

Elham added, "The Syrians are capable of taking these steps, if they are united and have one project."

She promised to hold other meetings in the future and commemorated the martyrs who sacrificed their lives for a free and dignified life.

The forum continues to deliver speeches by the audience. 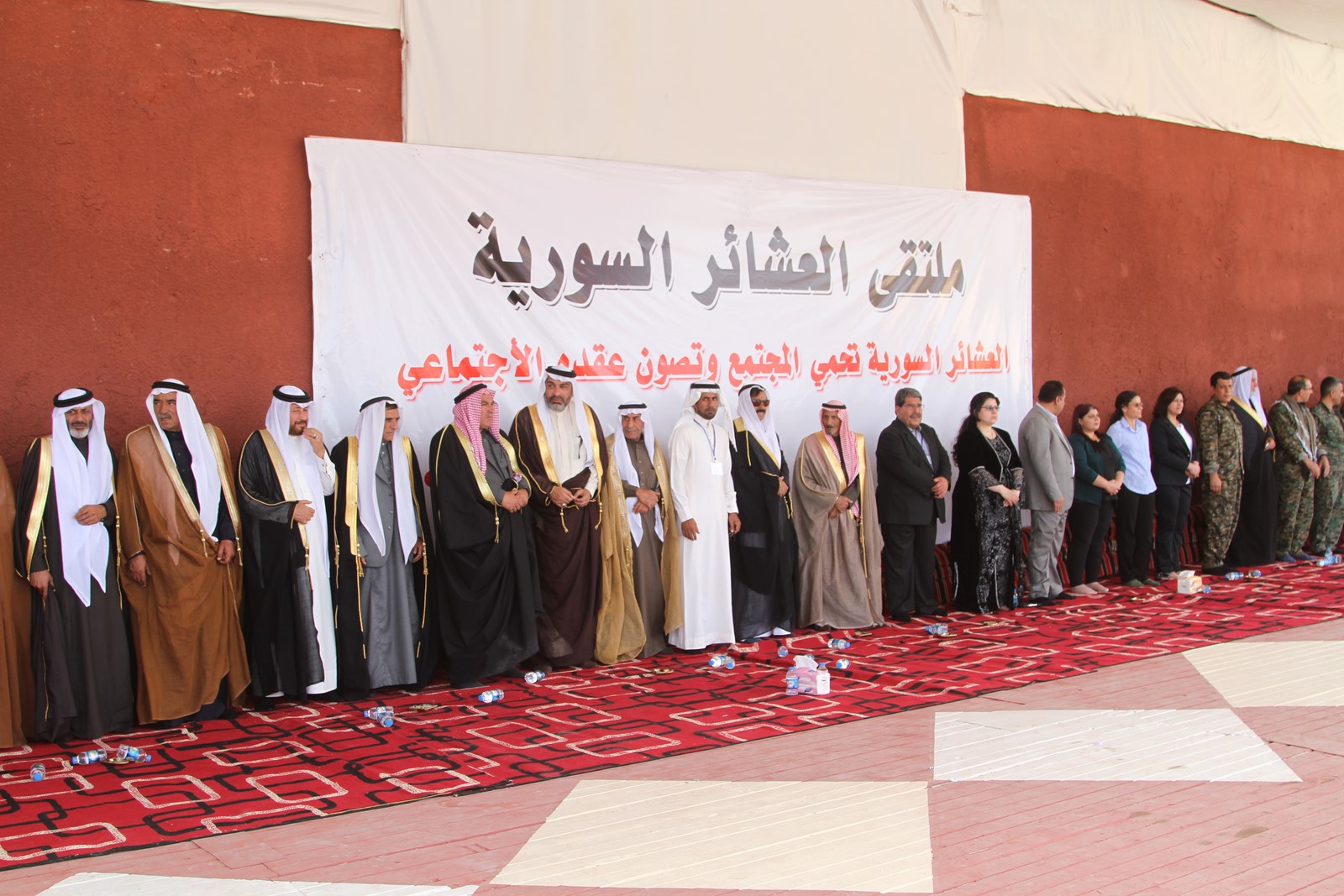 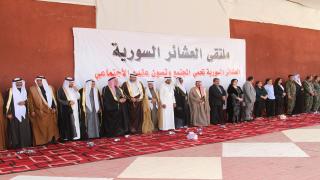 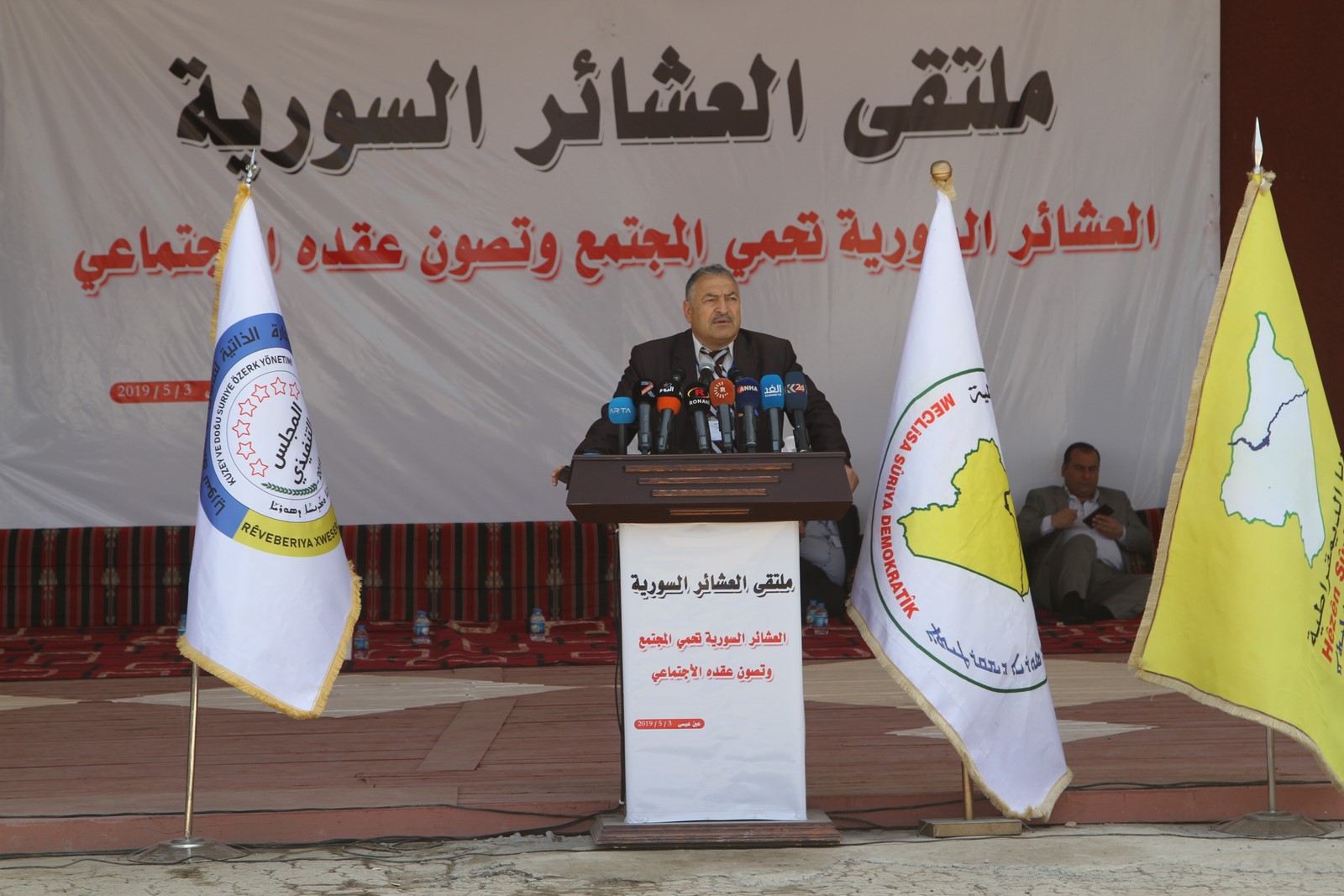 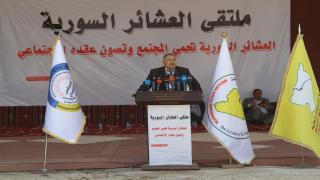 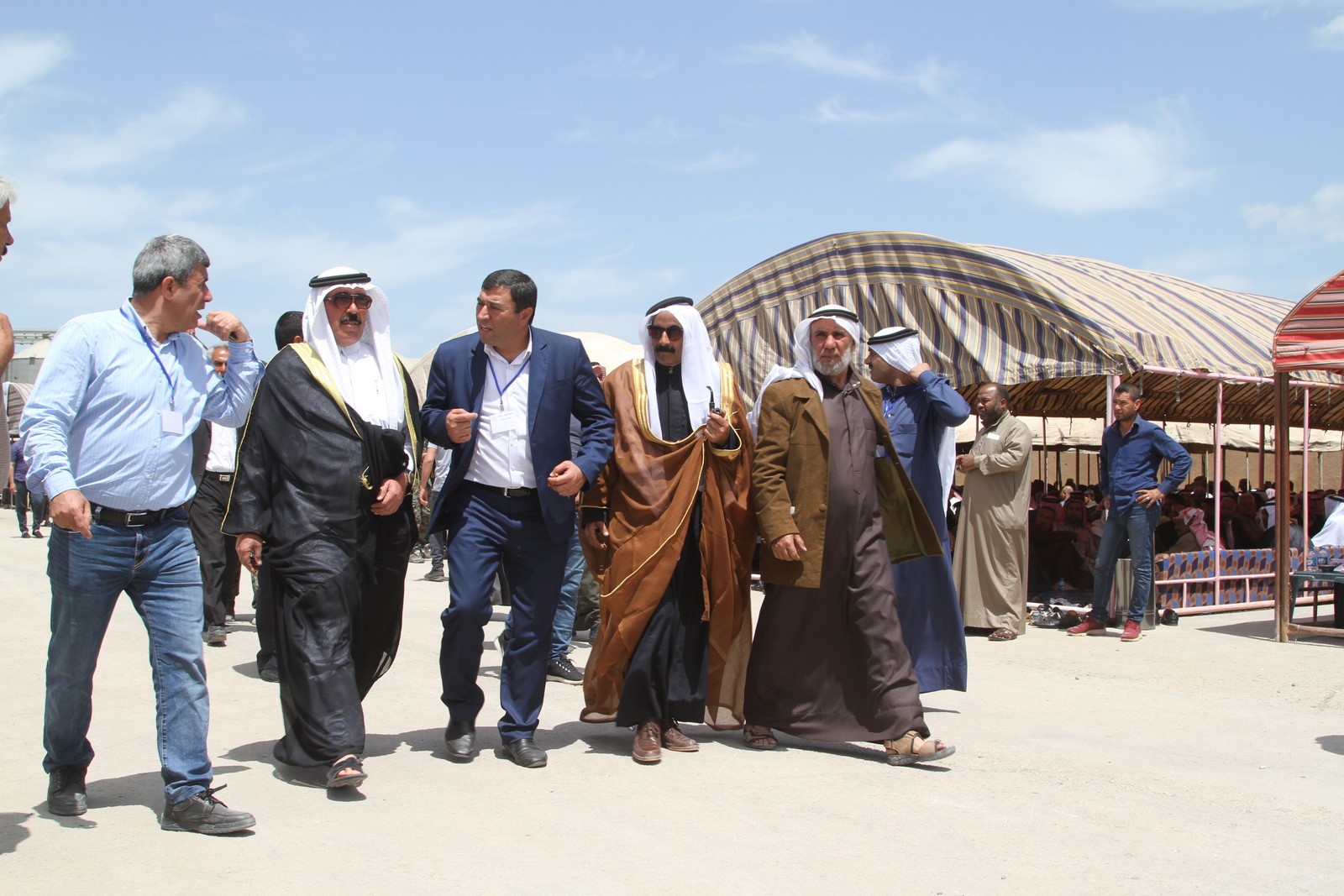 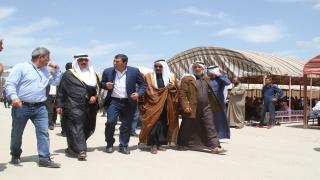 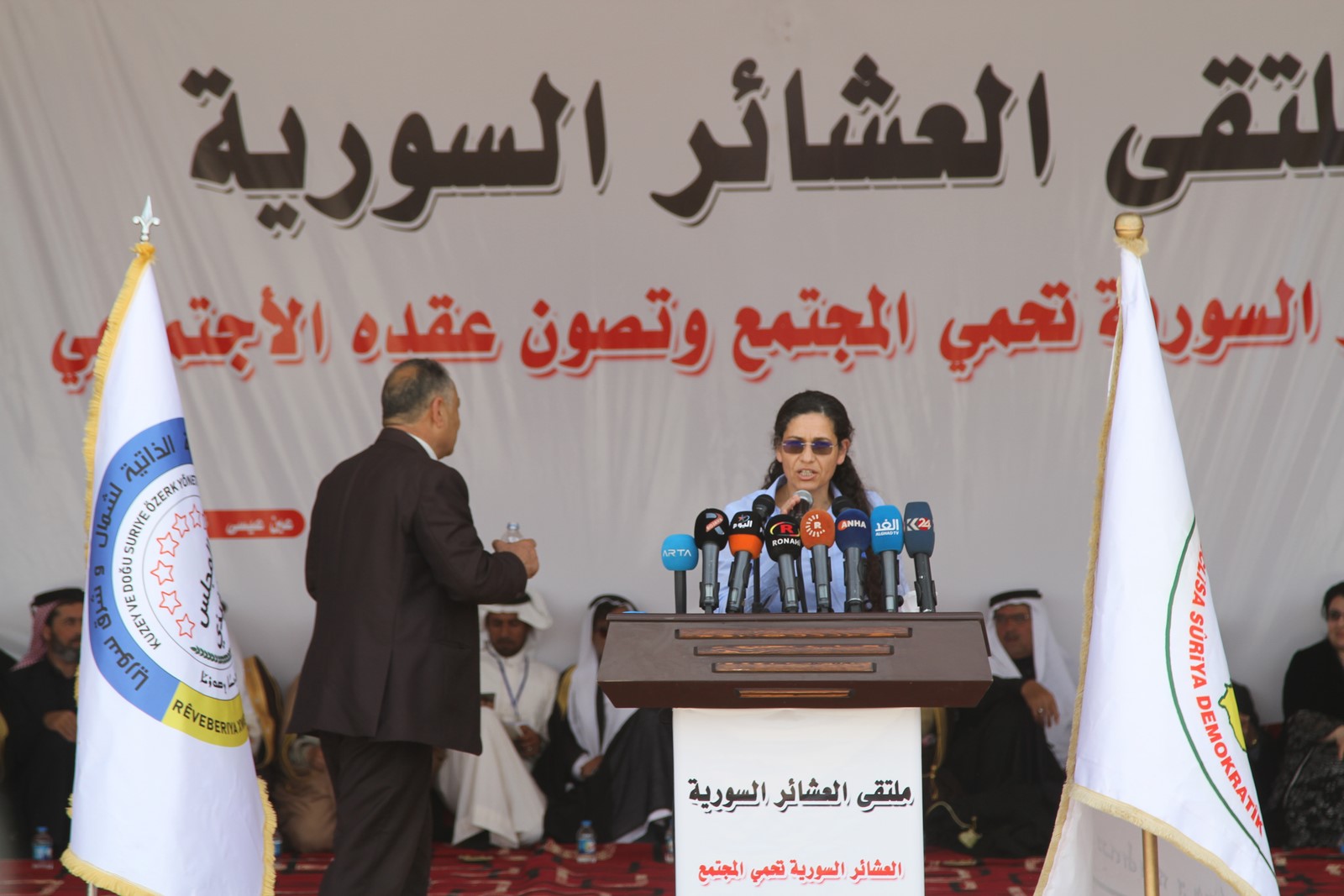 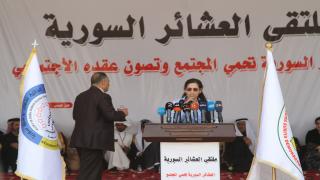 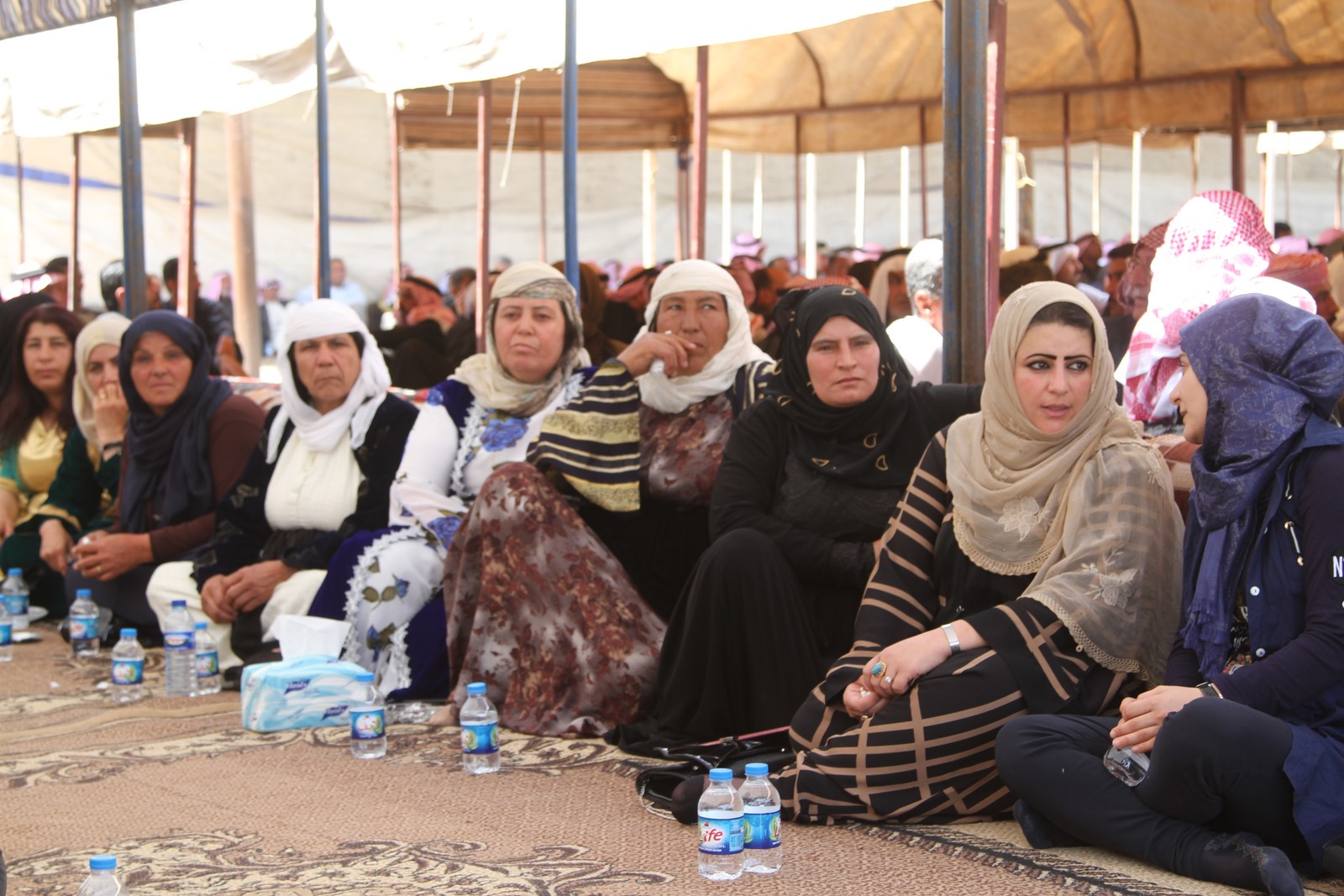 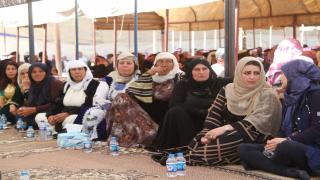 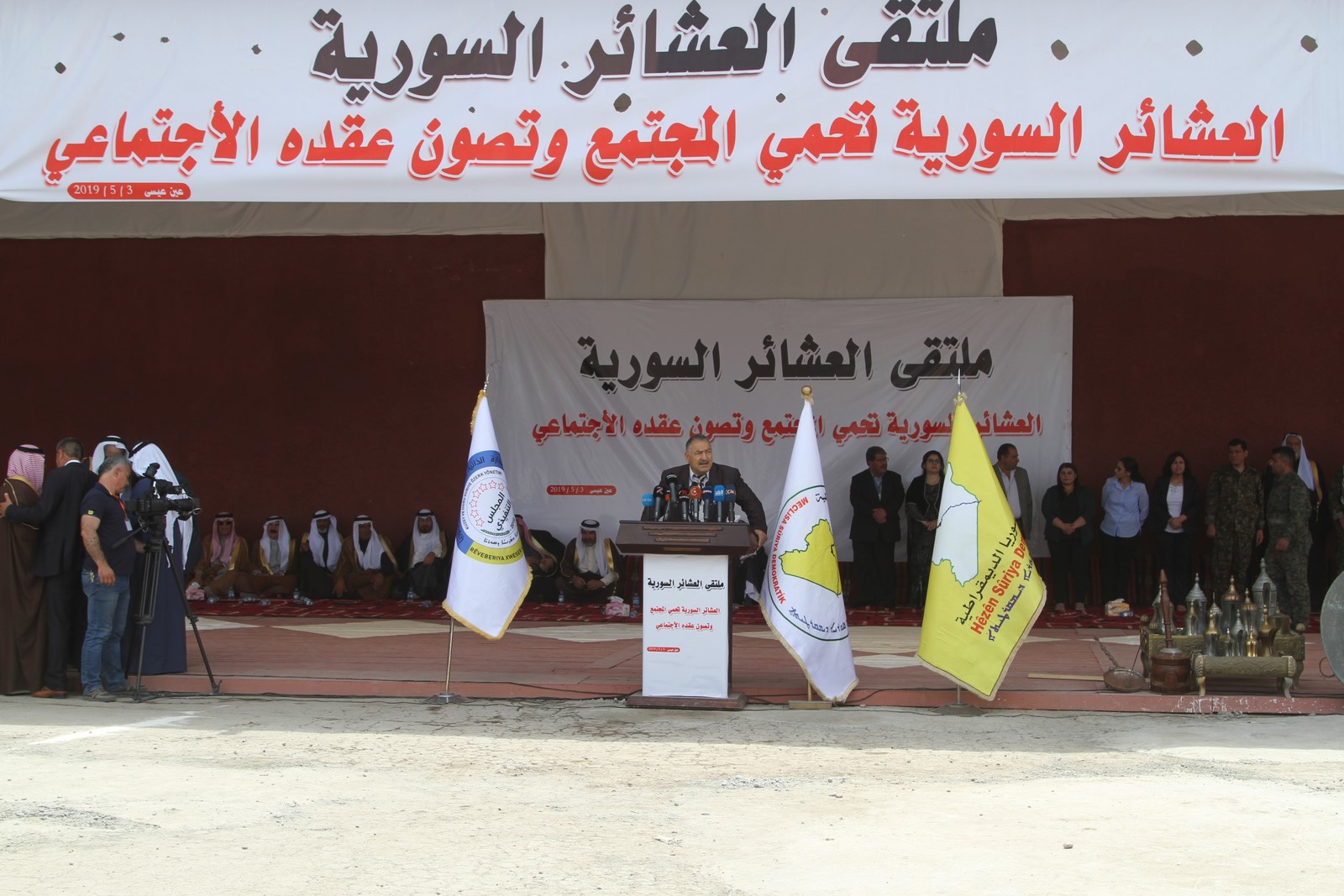 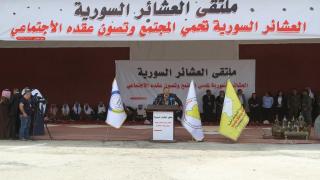 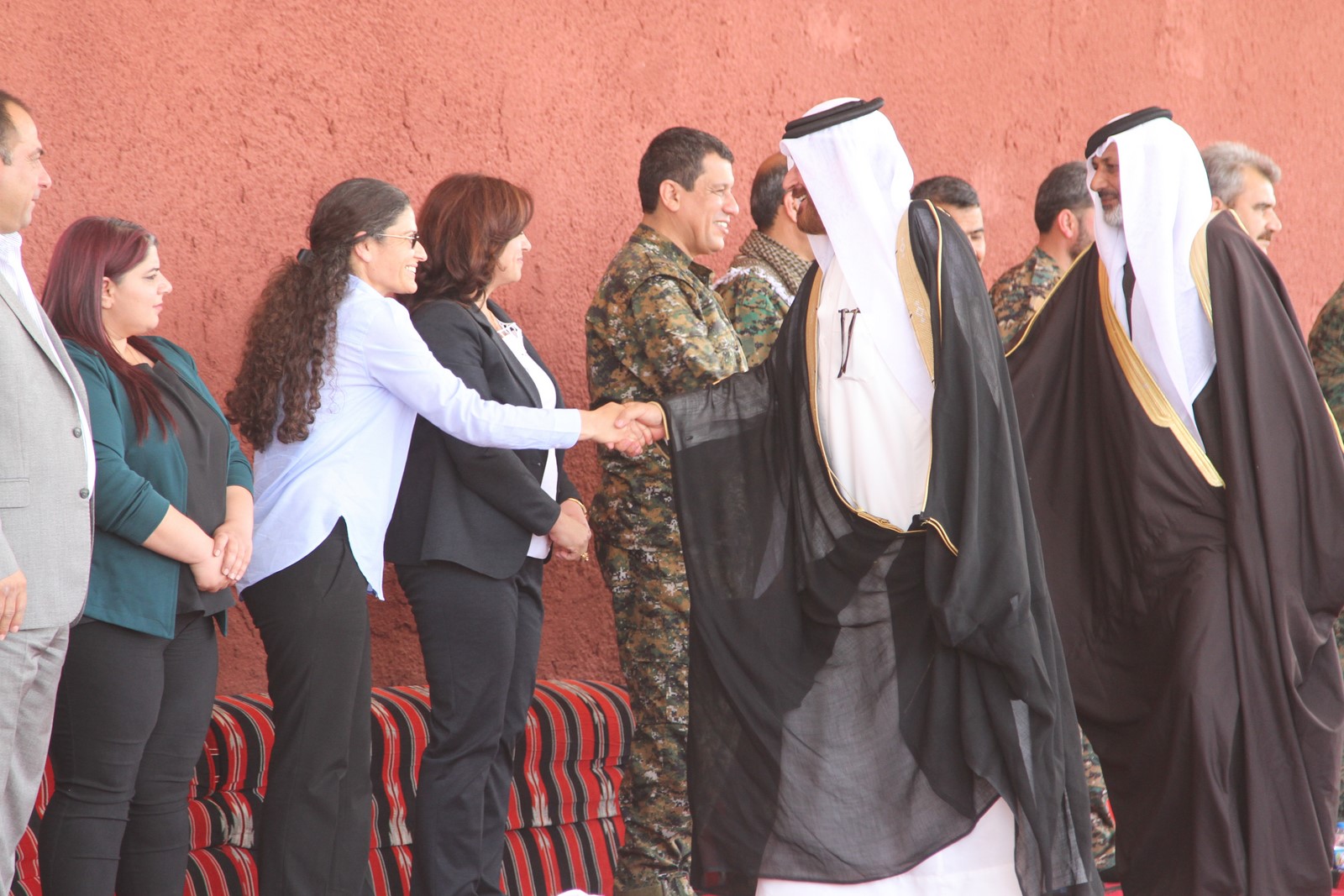 Demonstration in Germany, rejecting Turkish attacks on Başûr and Rojava

Dozens of members of the Kurdish community, in addition to the Germans from city of Cologne,...

​​​​​​​Life in Afrin province differs from one side to another according to ea...
Old Website

Demonstration in Germany, rejecting Turkish attacks on Başûr and Rojava

British site: Erdogan must be tamed before causing catastrophic war

- A human rights center warns Europe against the consequences of not focusing on Turkey, which has become a passage for ISIS