People in North Eastern Syria generally and Kurds specifically call on the Kurdish National Coalition, the ENKS, to leave the Syrian National Council and the Turkish State and to be serious in bids to achieve the national unity.

Some Kurdish figures in the Tal Tamr District of the Hasaka Canton were interviewed by ANHA's to voice their demands from the Kurdish National Council on the way to achieve the national unity. 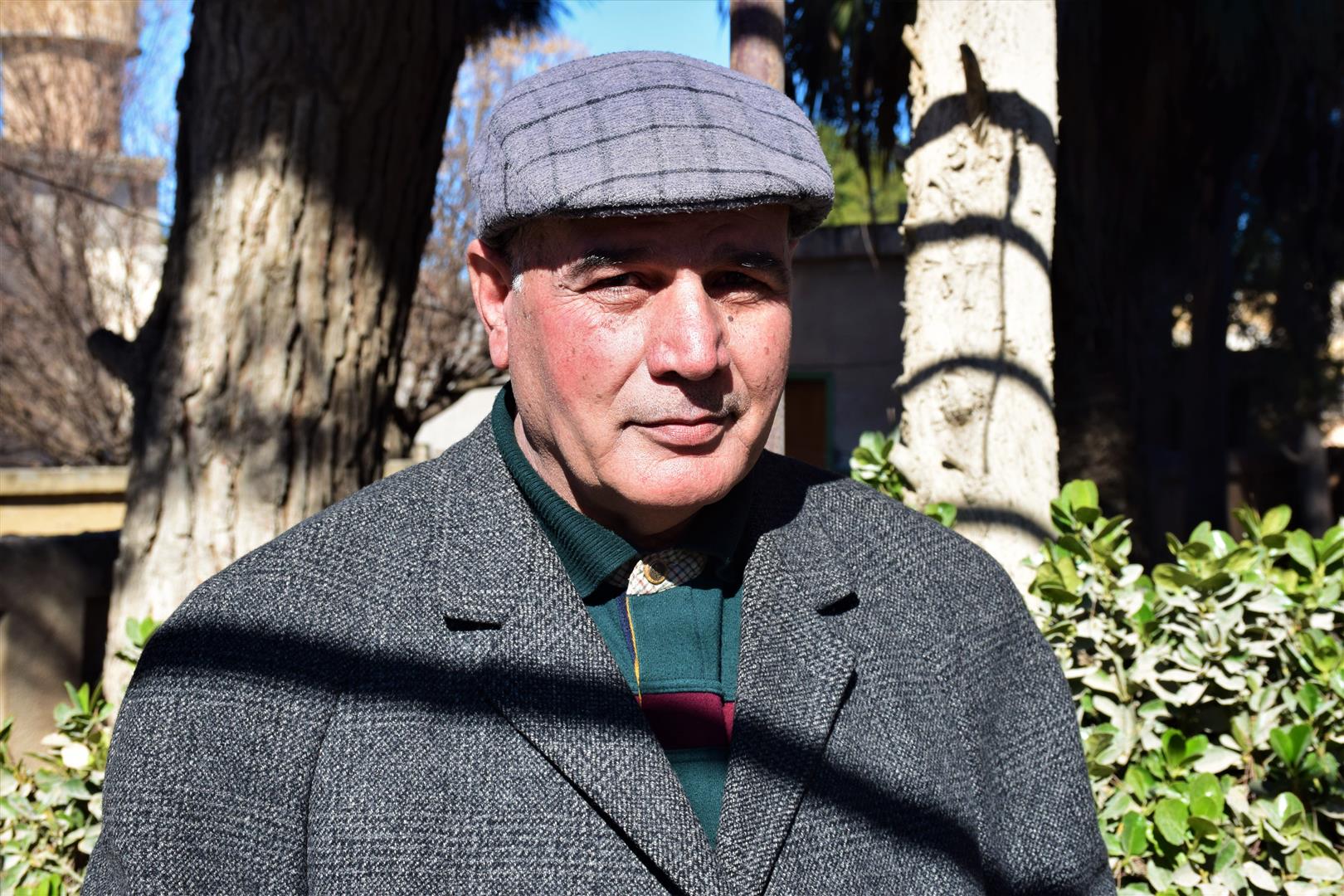 Baqi added that the national unity is vital to give protection to the revolution gains, '' as Kurds, our sole demand is unity of all Kurdish parties in the region, and to have one reference under it's clock our peoples' aspirations met and gains protected''.

From his part, Ridwan Xelef says '' we as the Kurdish people in North Eastern Syria generally and people in Tal Tamr specifically call on the ENKS to leave the Syrian National Coalition and the Turkish State and to revert to the Kurdish dialogue for achieving the Kurdish unity, all Kurds support such bids for it is the way to our protection and survival''. 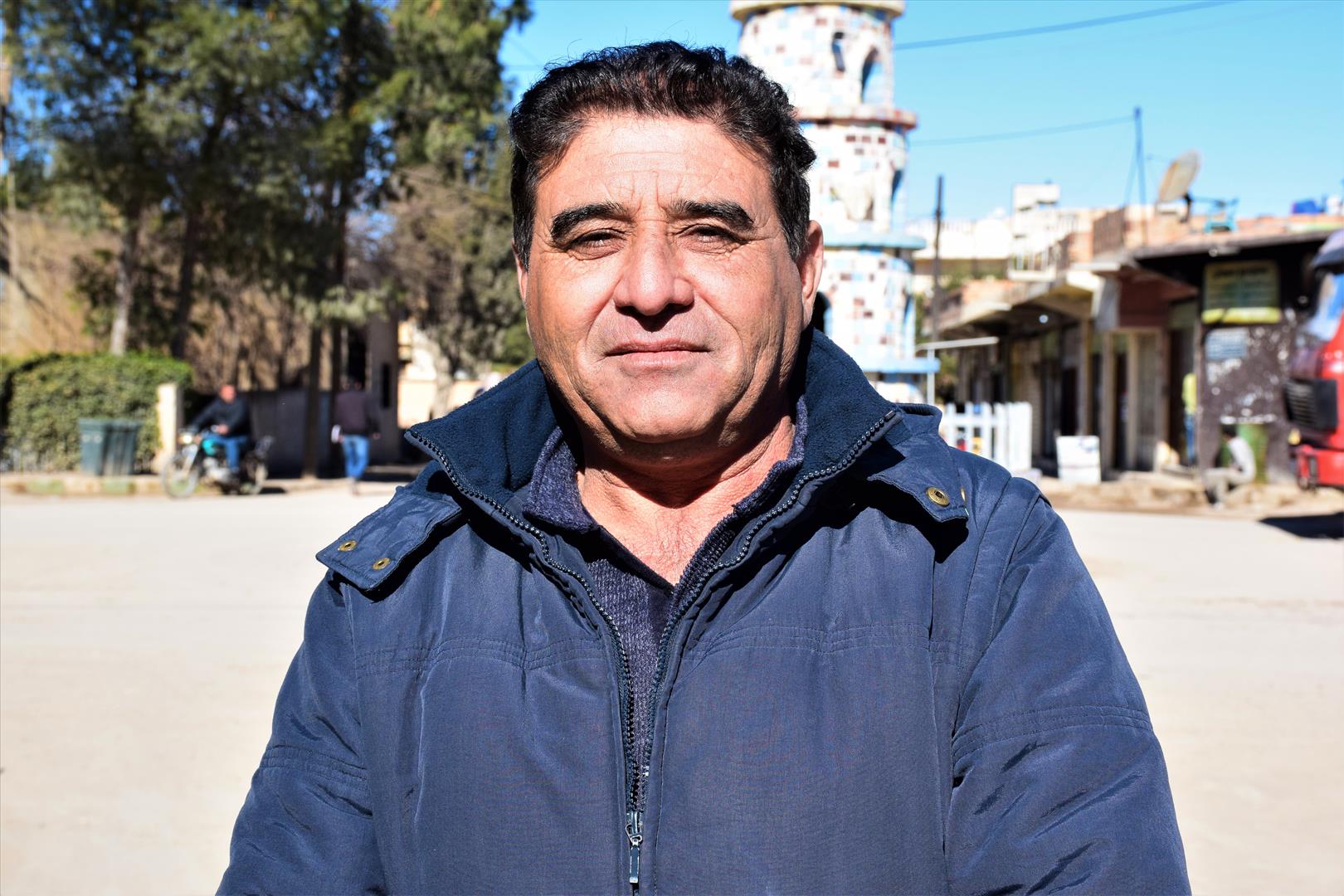 Xelef went on to say '' lately, ENKS endeavors to set apart from the Intra –Kurdish dialogue, by illogical  demands, as a best example, on the third anniversary of the Turkish onslaught on Afrin the ENKS neither condemned nor denounced the Turkish Occupation of the Kurdish Afrin''.