n the recent period, the escalation of the Kurdistan Democratic Party (KDP) increased through the mobilization of its forces in the legitimate defense areas in Southern Kurdistan, which led to expressions of rejection by the Kurdish people throughout Kurdistan.

The co-chair of the Afrin Canton Council, Mohammad Naasu, said: “In order to undermine the will of the Kurdish people, we have recently seen an escalation that is not the first by the Kurdistan Democratic Party against the will of the people. Afrin, Girê Spi/ Tal-Abyed, Serêkaniyê and many other regions, and keeping it at the mercy of the occupation in parts of Kurdistan. 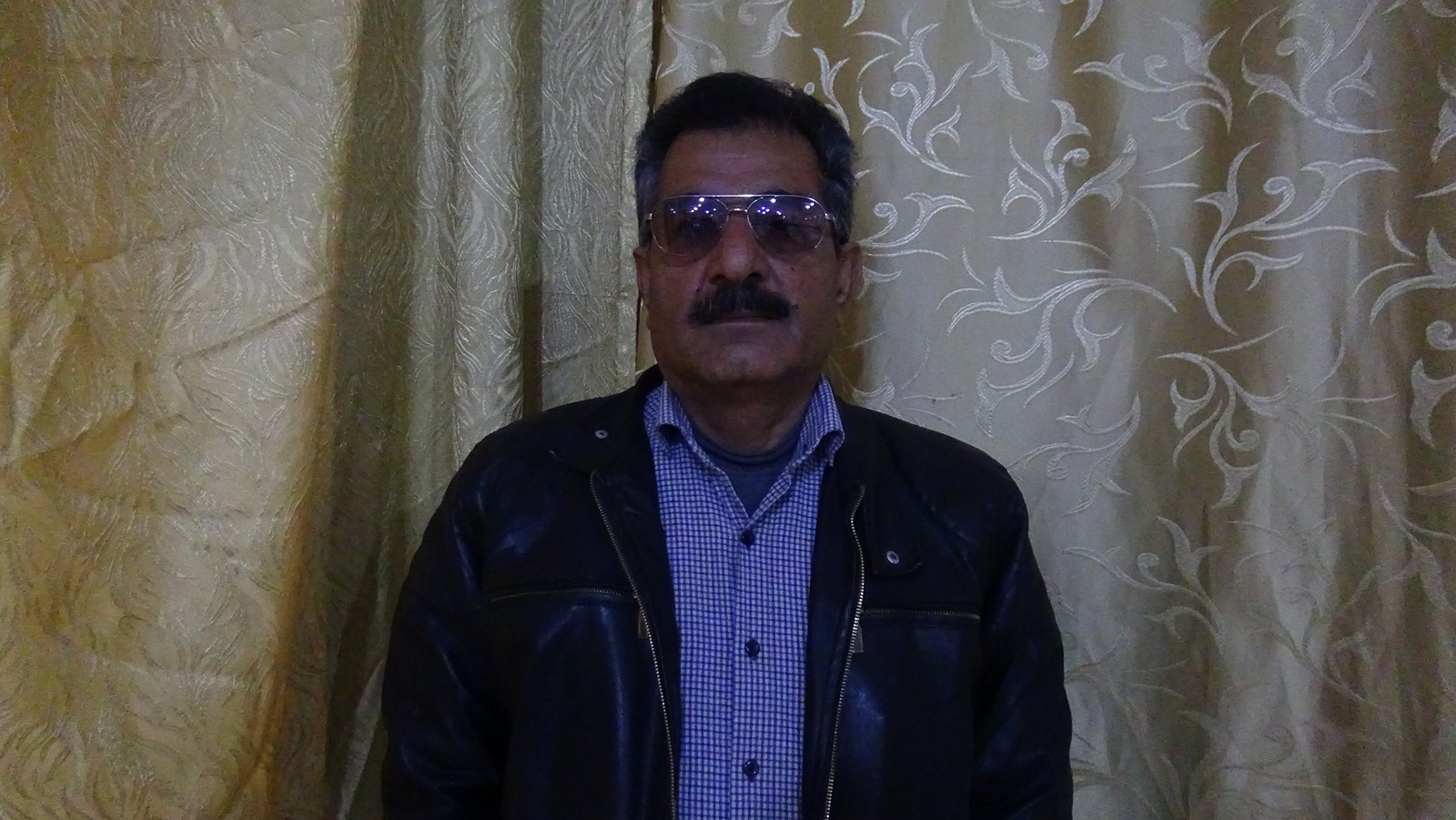 Mohammad Naasu continued his speech: “Despite the emergence of many struggle movements throughout history for the sake of the Kurds and Kurdistan, these movements suppressed at KDP's hands, today, our revolution achieved great success and its voice reached to entire world, but Turkish occupation and Kurds' foes are seeking to spread intra Kurdish conflict, eradicate them and obliterate their revolution based on the freedom of democratic thought 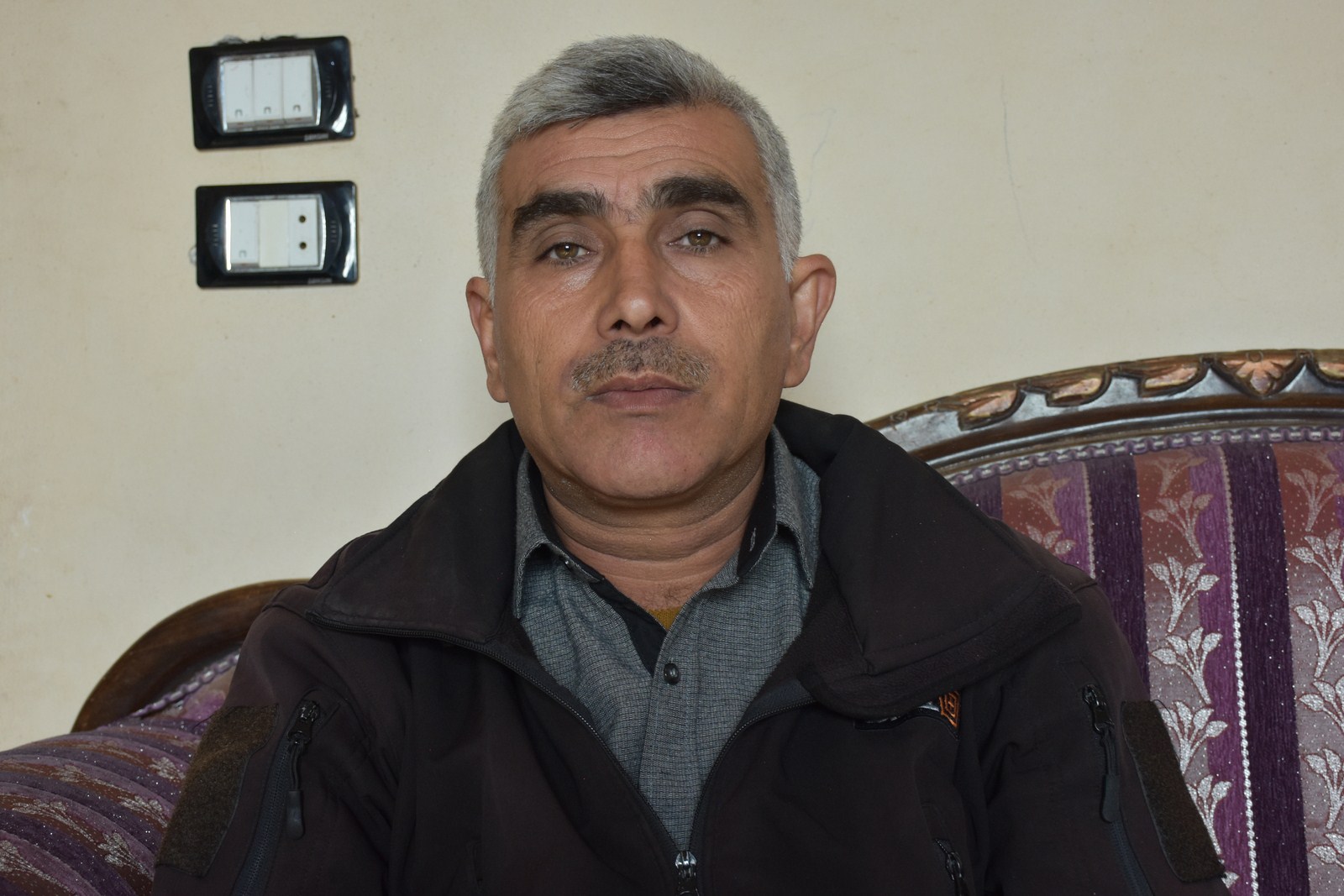 Fawzi Mustafa, from the Administrator of Martyrs' Families Council, talked about the goal of the Kurdistan Democratic Party at this sensitive time and the plans of the occupation that it is practicing against the Kurdish people, saying: “The plans practiced by KDP in Başûr Kurdistan are a continuation of the plans practiced by the Turkish occupation against the Kurdish people in Afrin, Serêkaniyê and Girê Spi.”

Mustafa added: “As we know that for six months, the KDP government, with the support of the Turkish occupation, has been trying to commit massacres between the Kurds and intra Kurdish conflict, so that it can achieve the goals it has been seeking for hundreds of years, especially after the Lausanne Agreement that divided Kurdistan into four parts, reviving the Lausanne Agreement at the expense of dispersing the Kurds around the world, until its goals are achieved.

And Mustafa added, "The Kurdistan Regional Government did a lot against its Kurdish people in Kirkuk and Şengal, and was not an aid to them, but rather helped the occupier to plunder and occupy these lands, and also established 23 Turkish bases in Başûr Kurdistan," wondering whether Turkey has the right to have its bases in Kurdistan. Which is known as the land of the Kurds, and the Kurds do not have the right to be in it and to place points to defend themselves??

Citizen Balda Sheikho said: “The Kurdish people are resisting and struggling for the unity of the Kurds, especially in Başûr Kurdistan.  However, we also see that the Kurdistan Regional Government is evading the meeting in order to achieve the unity of the ranks. Rather, it wants to eradicate Kurds and satisfaction the Turkish state that works only for its personal interests that are not compatible with the goals of the Kurdish people. 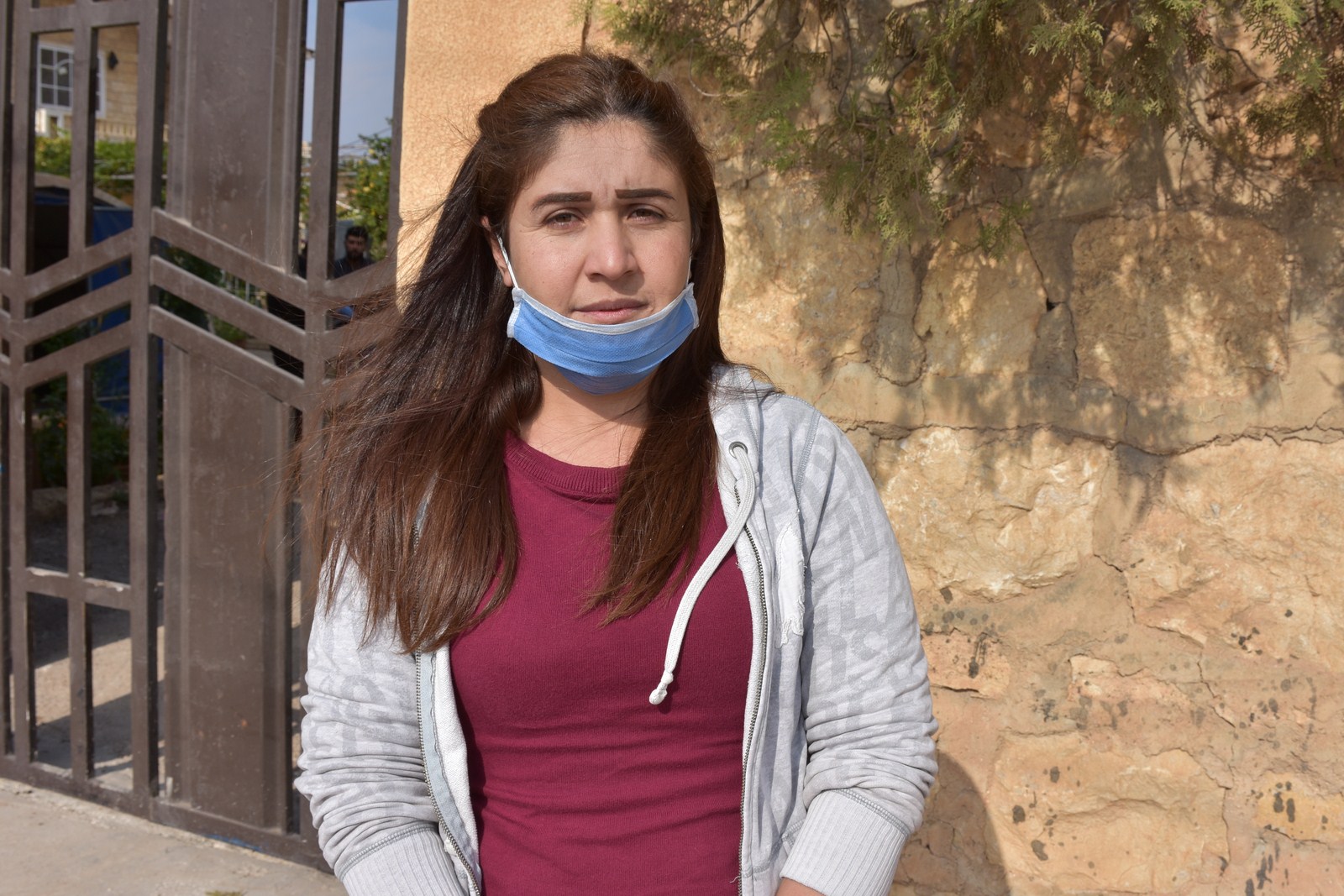 Balda added, "The Kurdish people are trying to conclude agreements between all countries, but the Kurdistan Democratic Party does not want to conclude any agreement that serves the interests of the Kurds and Kurdish unity, but rather wants to serve the Turkish state that is striving to exterminate any Kurds present in Kurdistan."

The Syrian Observatory for Human Rights reported that the death toll due to the Corona virus...

In the framework of redeployment of it's forces in the so-called the De-escalation Zone'', a...

The second annual meeting of the Executive Council of the Autonomous Administration of North...
Old Website