Turkey reduced the rate of the Euphrates River flowing into the Syrian lands with the beginning of May this year, in the second decline in the water level in two decades, the first of which is the summer of 2017.

The pictures and videos depicted on the banks of the river show that the course of the river has declined hundreds of meters near the city of Jarablus to Tishreen Dam. 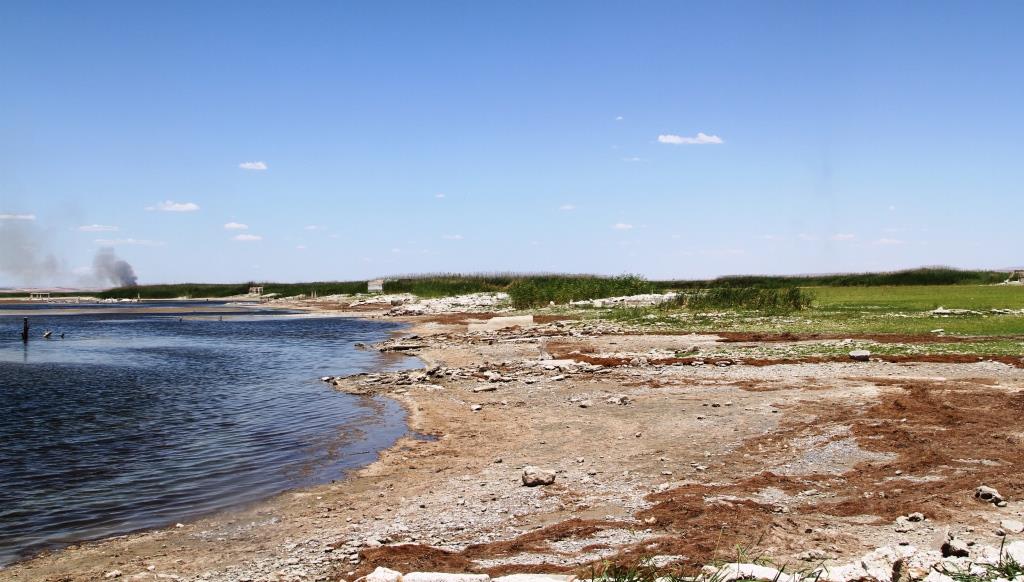 The water problem that Turkey has been using as weapons against the Syrians for years threatens the issue of providing drinking water to the residents of northern and eastern Syria, along with reduced hours of electricity generation, and the threat of local production from agricultural land on the banks of the river. 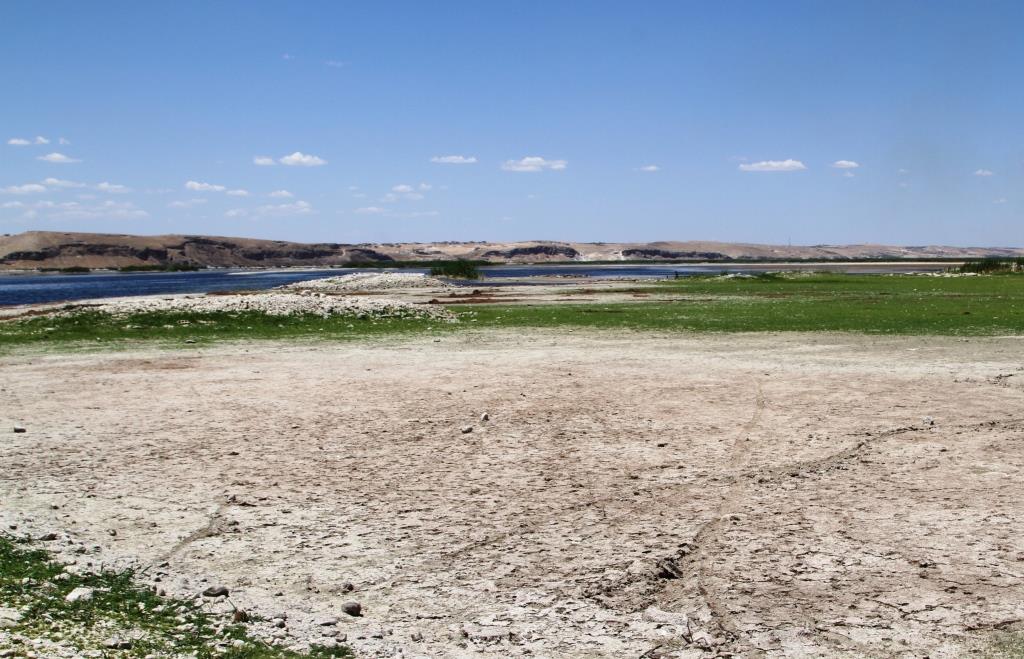 And the administration of the Tishreen Dam, the largest hydroelectric station in Syria, warned, at the beginning of this week, that Turkey would continue to lock up the waters of the Euphrates River inside its lands, which reflects negatively on the society's economy, public food security, and the provision of drinking water to the citizen.

The dam administration announced a reduction in the hours of electric power generation from the Euphrates and Tishreen stations, starting in mid-June, to generate dams for electrical energy only 10 hours, after it was 18 hours a day, distributed to the regions of northern and eastern Syria.

And the Autonomous Administration of North and east Syria demanded earlier; The United Nations and the Syrian and Iraqi governments put pressure on the Turkish state, regarding its clear violation of international covenants and laws, towards dealing with regional waters.