Under the slogan '' guaranteeing citizenship and all components' rights in a unified Syria, consolidating partnership in the associations of the Autonomous Administration of North and East Syria, developing and enabling autonomous  and civil managements'', and amid tighten preemptive and cautious measures, due to the Covid- 19 Pandemic, activities and agendas of the National Congress by Syria's Democratic Council, have commenced at the city of al-Hasaka, in north eastern Syria.

This comes amid popular endeavours by Syria's Democratic Council, the SDC, to deal with many issues on ''political, military and social'' arenas, to issue decisions that goes in line with the current situation''.

Many people are taking part in the congress, such as party figures, independent politicians, Kurdish and Arab tribal figures, as well as representatives of civil society associations in the region, besides those of the Autonomous Administration of North and East Syria, the Autonomous Administration in the two regions of Jazira and Euphrates, a delegation from Relations Office of Syrian Democratic Forces, the SDF, Peoples' Protection Units, the YPG and Women's Protection Units, the YPJ. 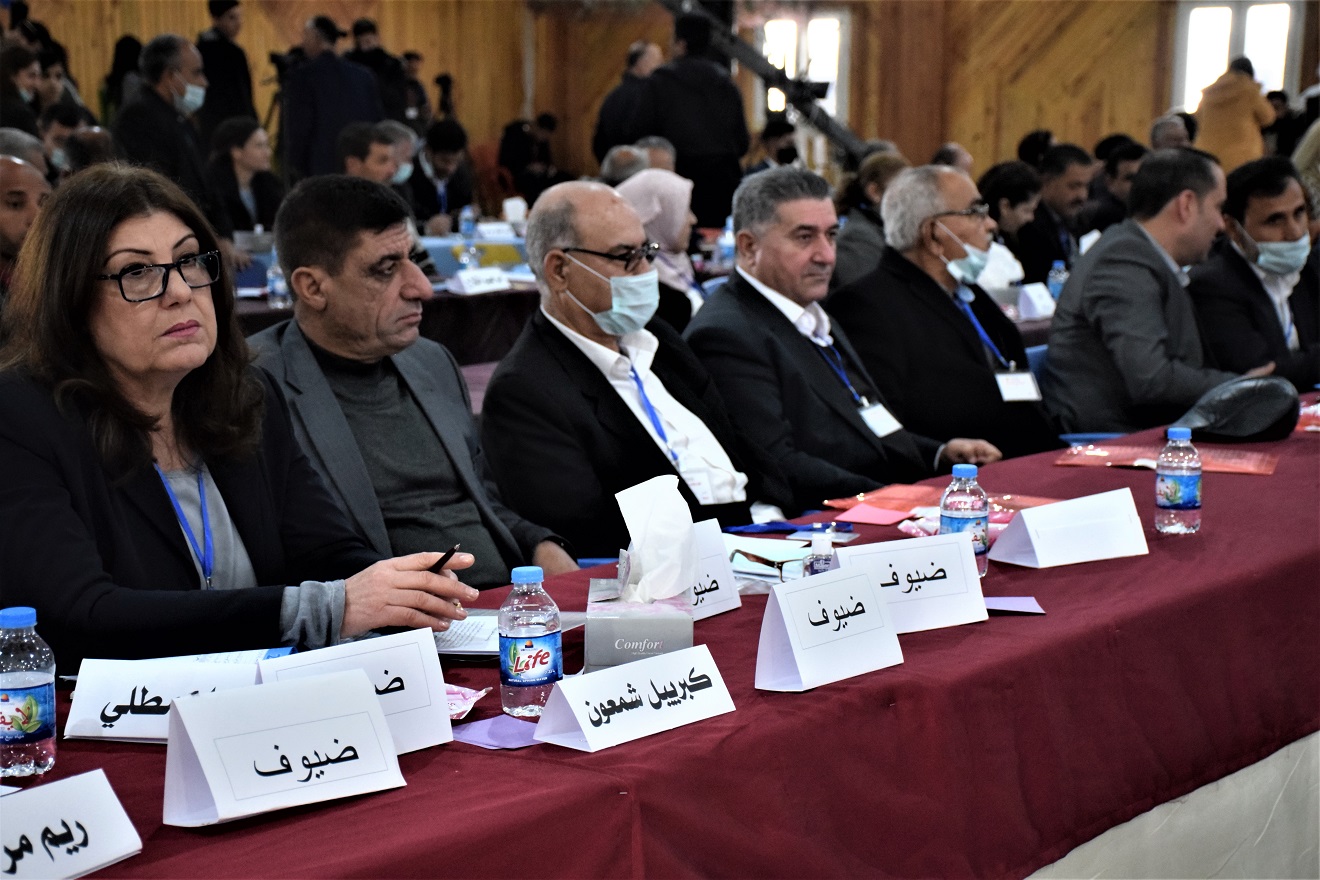 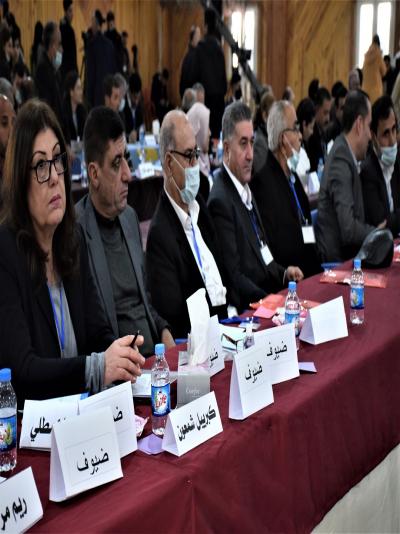 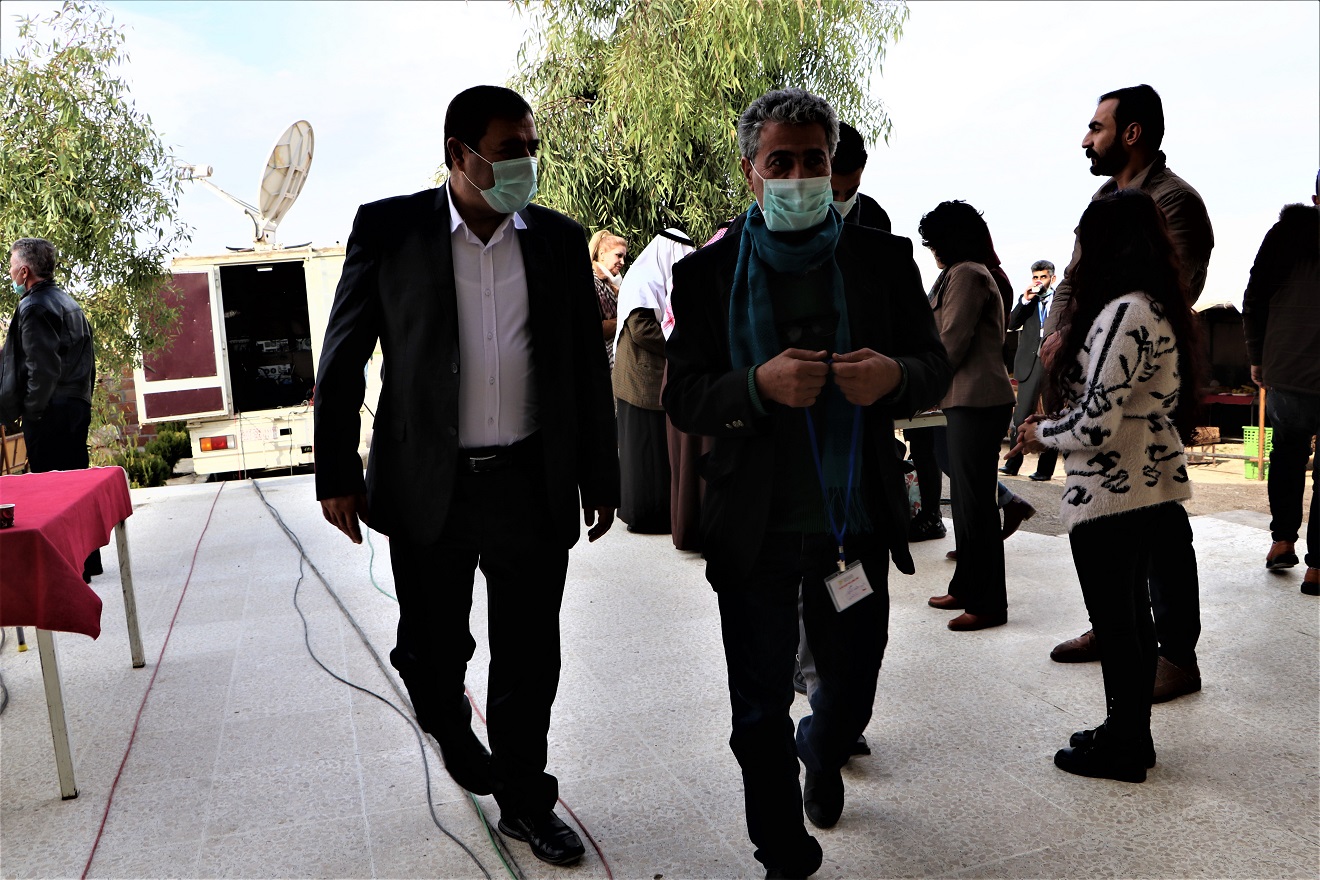 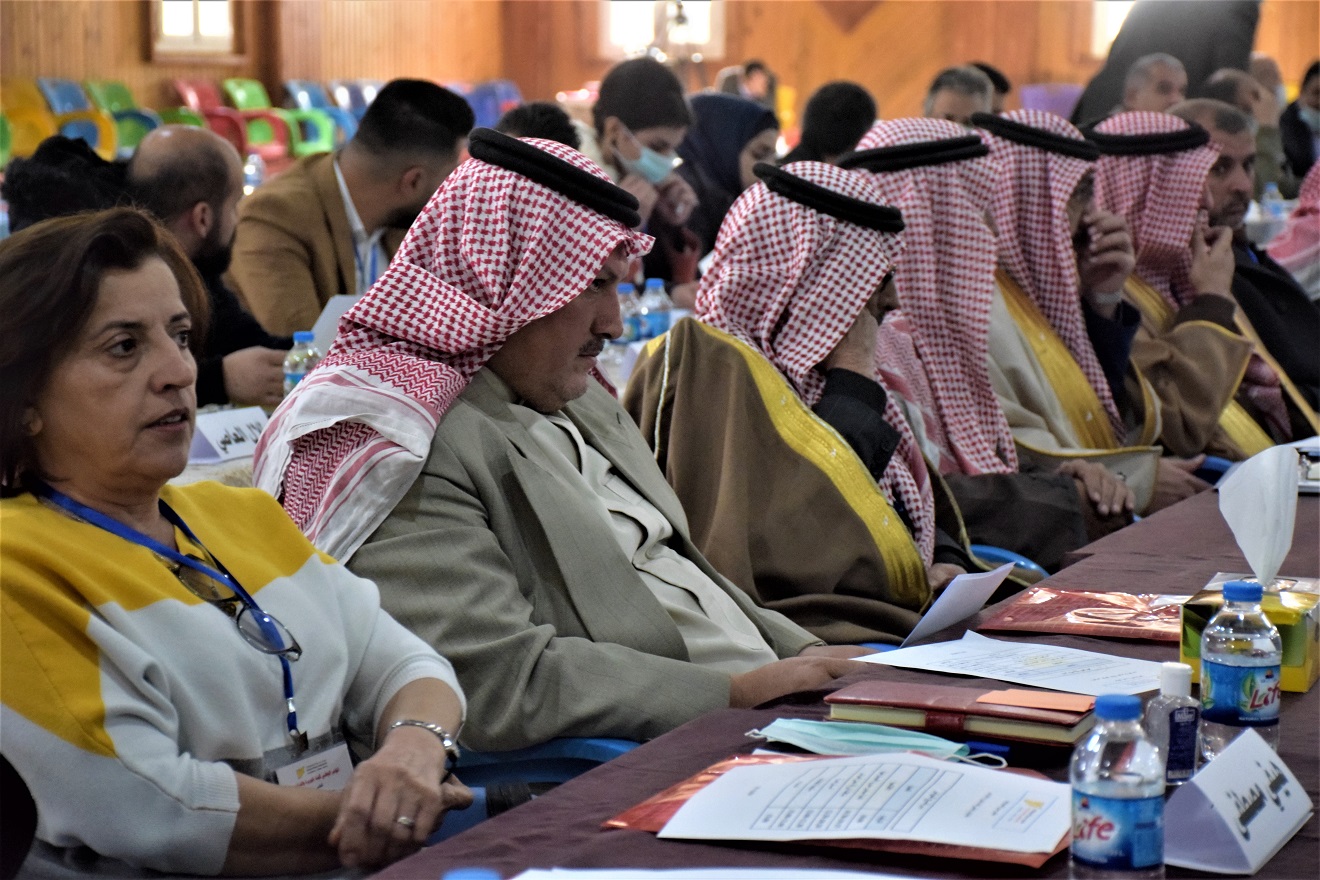 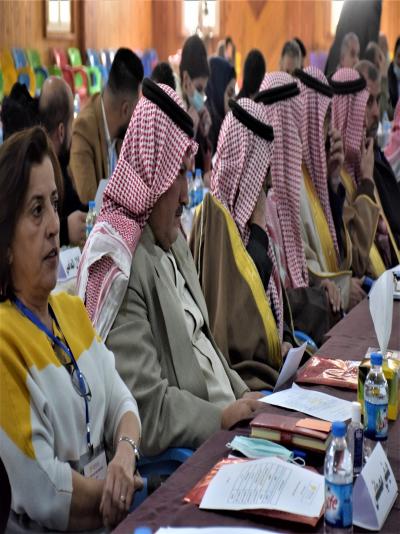 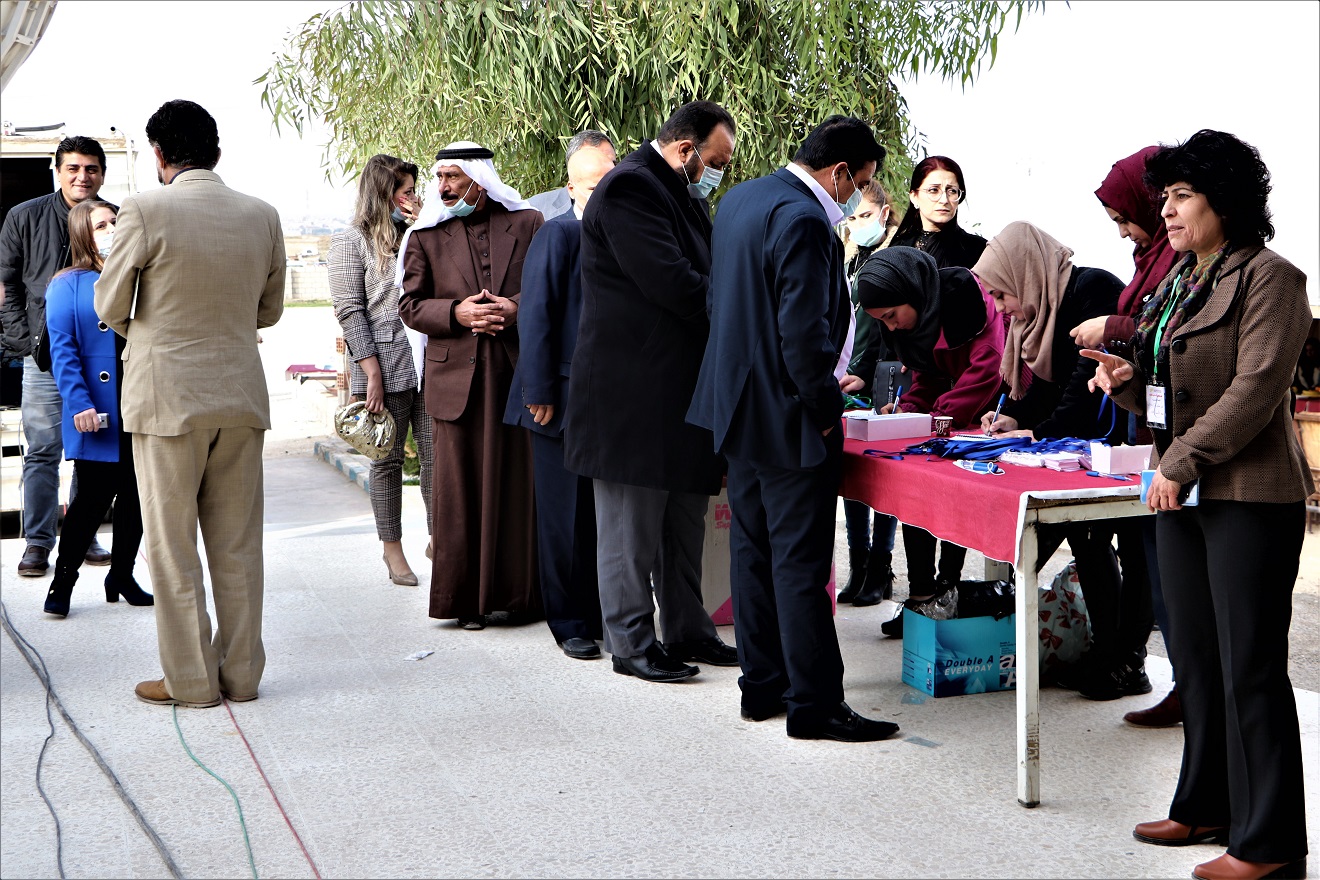 Russian warplanes launched raids on the Kabanah axis in Jabal al-Kurd in the northern countr...

On Friday, the Health Authority of the Autonomous Administration of North and East Syria ann...
Old Website