the village of Tanhoza which is located west of Kobani city GIRÊ SPî / Tel-Abyed is witnessing of holding meeting of Euphrates Clans Forum, which initiated its events a few moments ago to discuss the Turkish threats against Syria and northern and eastern Syria in particular.

The Senate Forum in Northern and Eastern Syria was organized in coordination with the Syria Democratic Council with attendance about 1,500 of the clans' notables and many sheikhs in the area, representatives of the Autonomous Administration, political parties, members and administrators of administration and civil society institutions in the Euphrates region from various components of the region.

Also participating in the event is the spokesman of the Democratic Union Party (PYD) Saleh Musalm and the head of the Executive Committee of the Syria Democratic Council Ilham Ahmed.

The forum will discuss the Turkish threats against the region and the measures that can be taken to consolidate and protect the gains that had been achieved in the region, and to consolidate the co-existence and brotherhood of peoples.

This comes at a time when Turkey threatens areas of northern and eastern Syria to launch military aggression to occupy new areas of Syria, as happened in the areas from Jarablus to Afrin.

The forum will continue until the afternoon hours of Sunday, speeches are supposed to be delivered in the meeting, discussions will be held on the latest developments in the region. 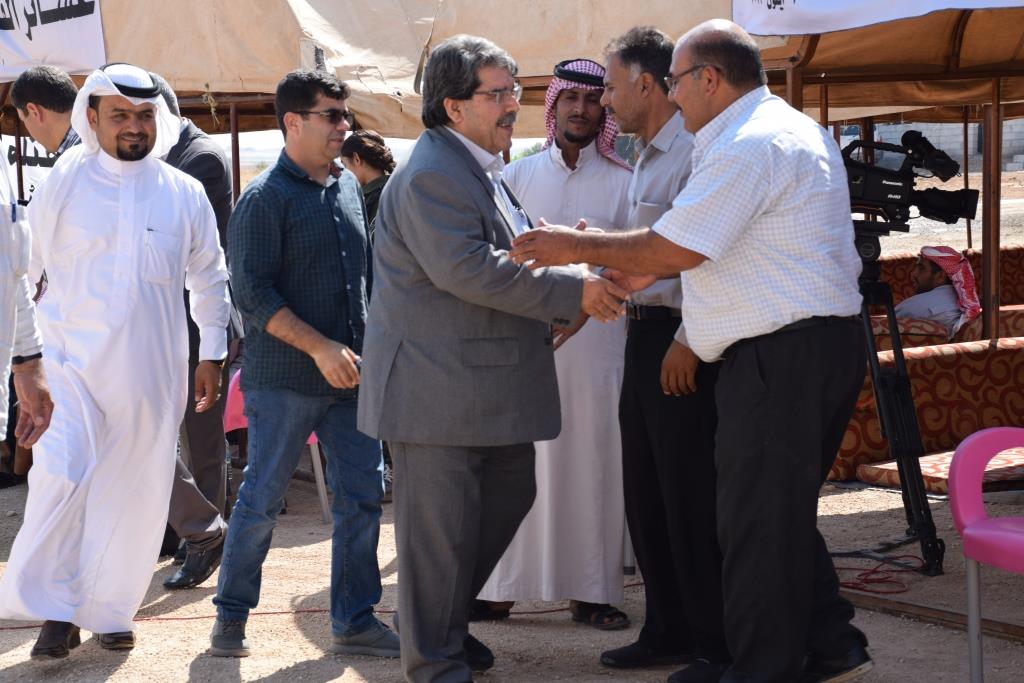 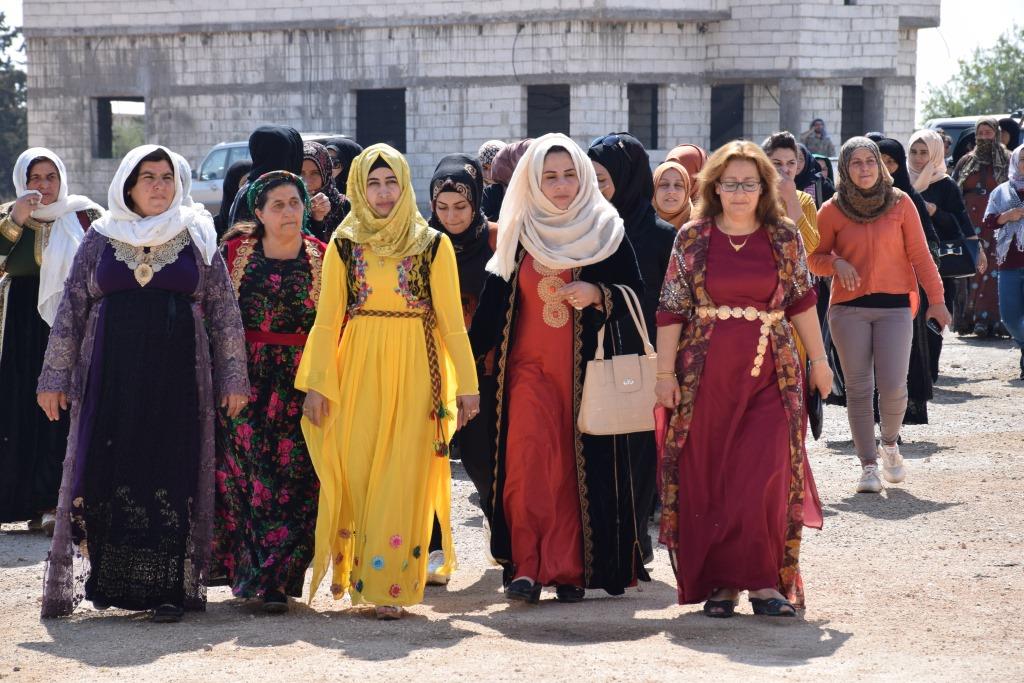 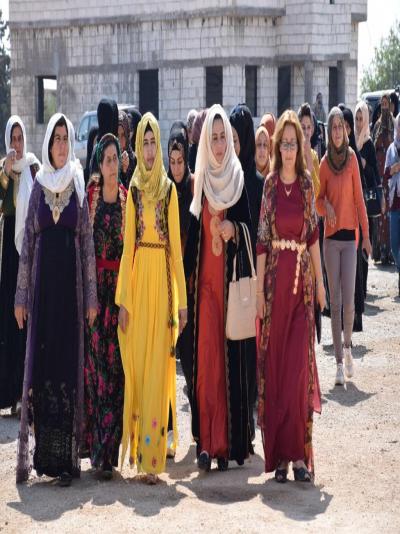 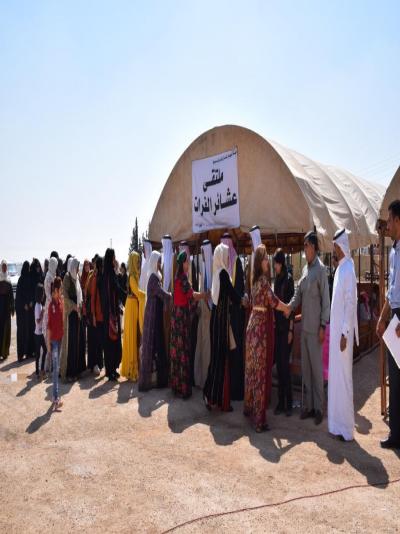 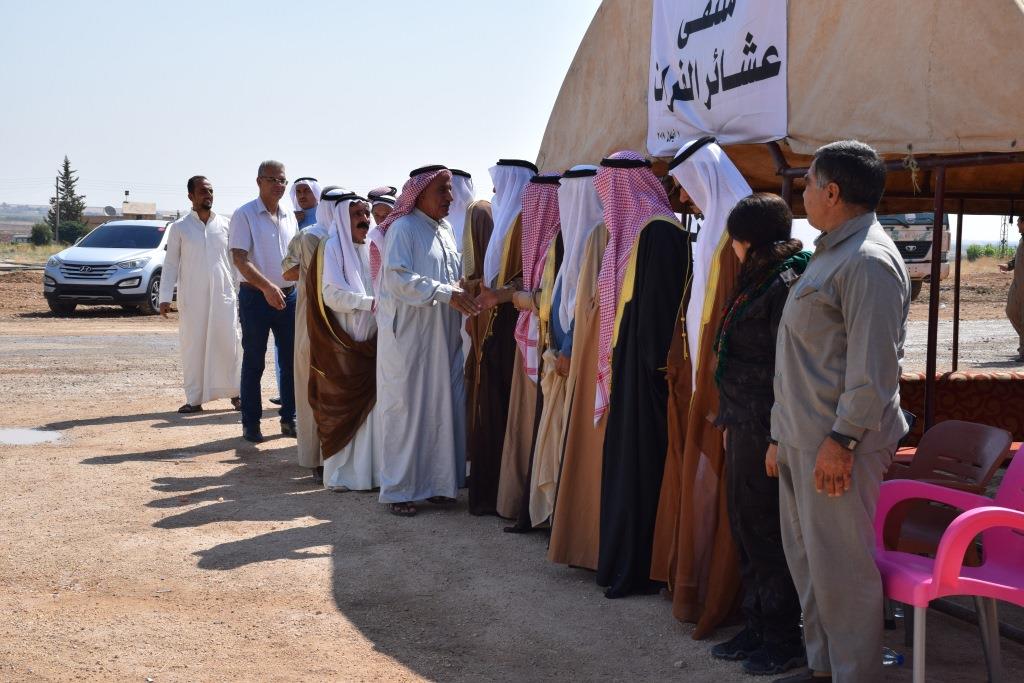 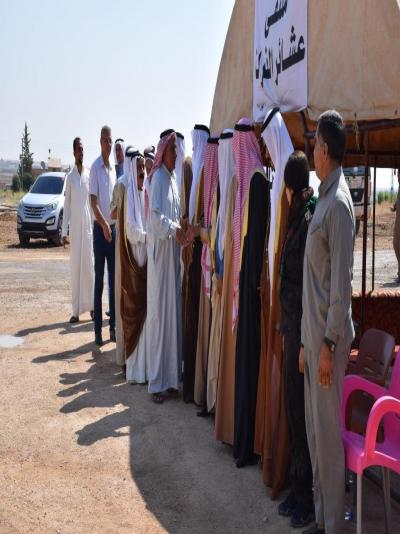 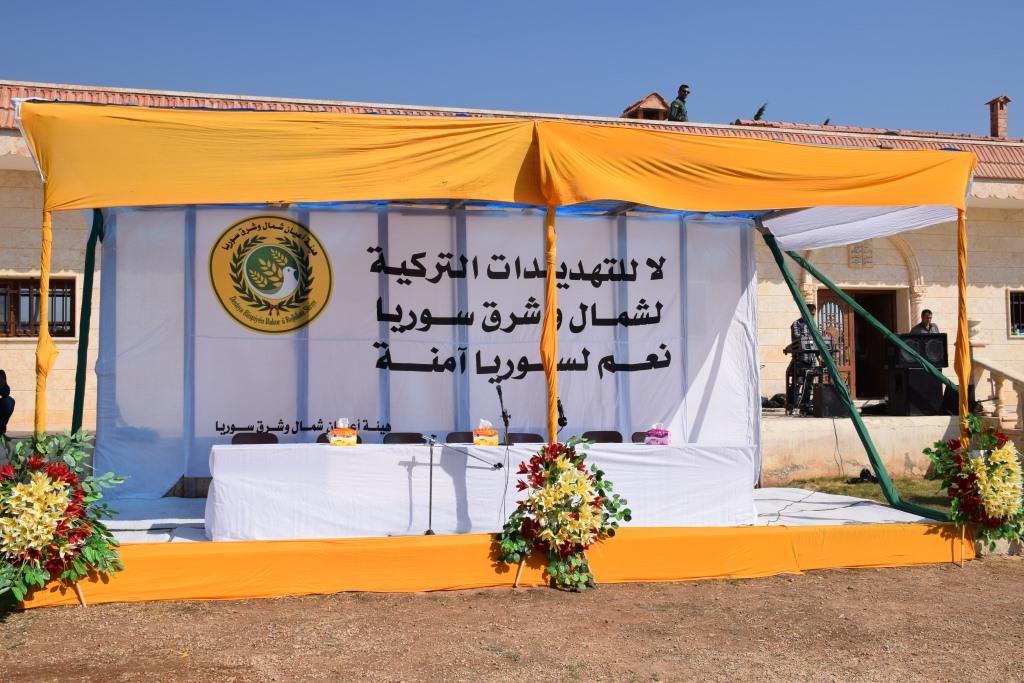 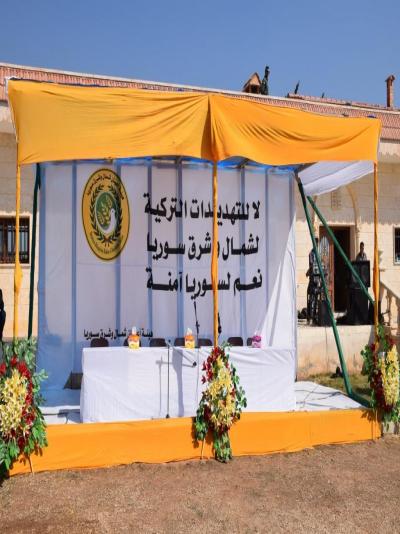 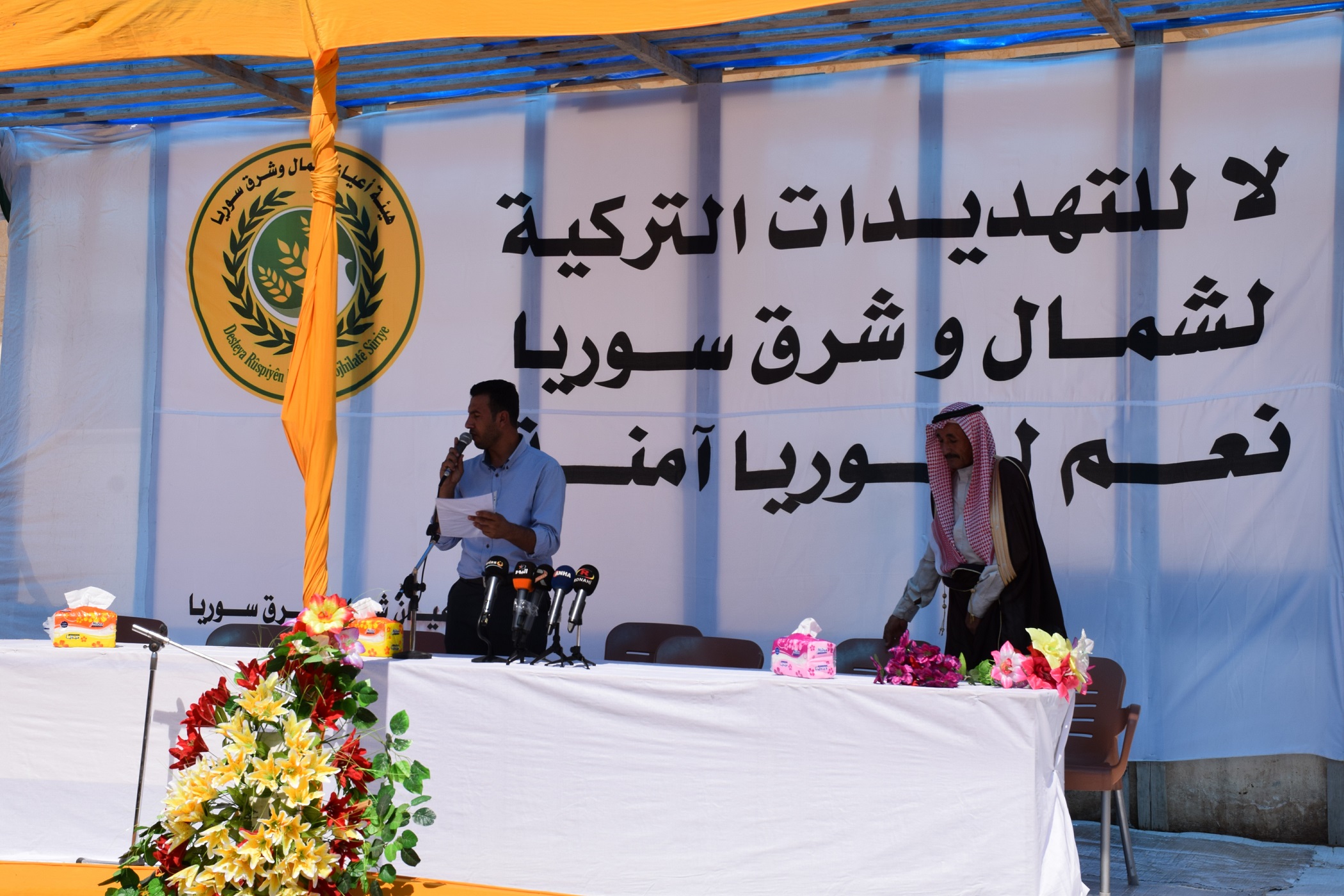 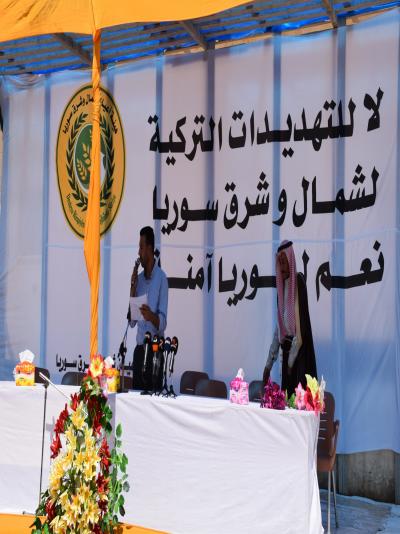 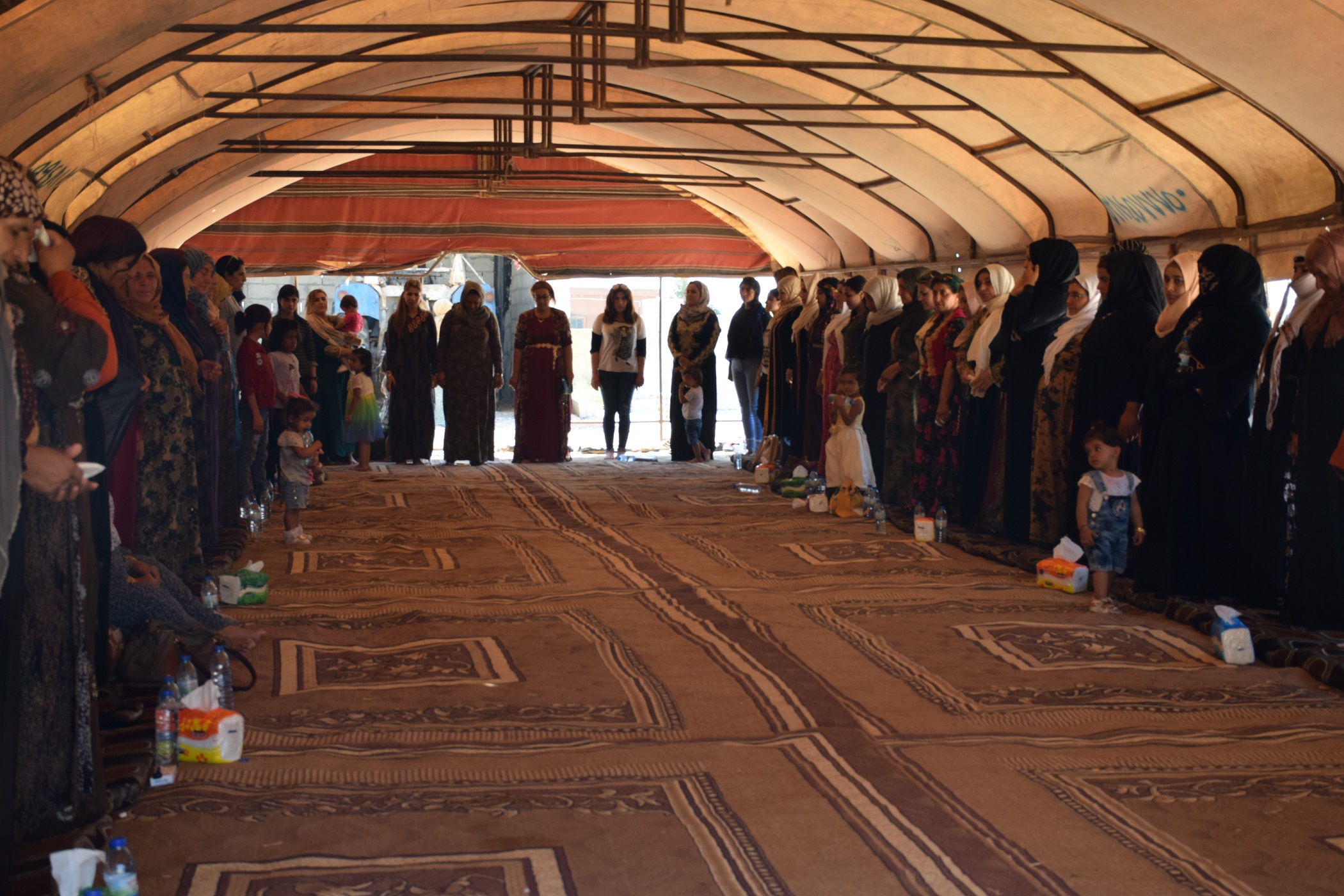 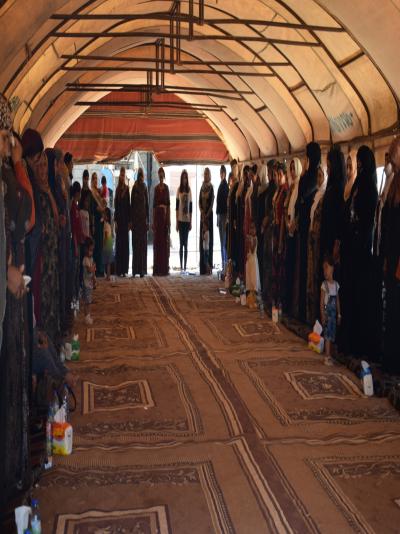 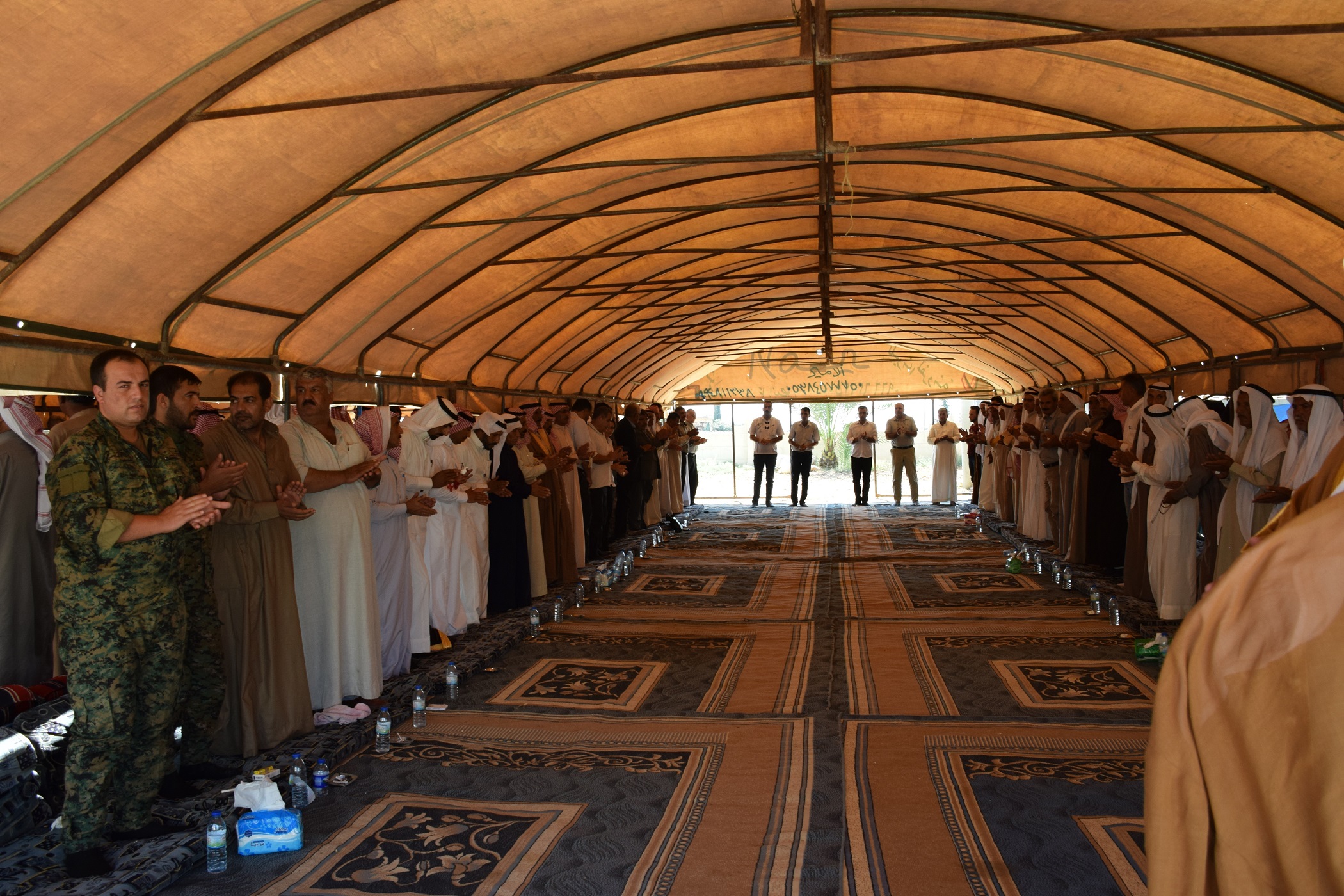 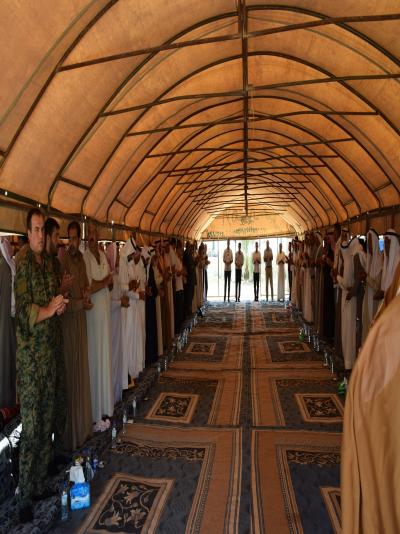 The Notables Council of Northeast Syria has made it clear that leader Ocalan represents the ...

After the news that a fire broke out on the island of Imrali, where Kurdish people's leader ...
Old Website

Lavrov: no compromise with terrorists in Syria; no concessions can be made

NATO fails Turkey: Tensions should be reduced; we will support Turkey by strengthening their air defenses