Today, a European delegation led by Josef Weidenholzer, a member of the European Parliament representing Austria, and the deputy head of the bloc of the Social Democrats in the European Parliament, the second largest bloc with 90 deputies, and a number of European journalists and researchers visited the north and east of Syria through the Semalka crossing.

The European delegation met with the co-chair of the Department of Foreign Relations in the Autonomous Administration of north and east Syria, Abdul Karim Omar and Amel Dada, and members of the department in the city of Qamishlo.

European Parliament member Josef Weidenholzer said that the European Parliament had to play a bigger role in supporting northern and eastern regions of Syria. "Our position should have been stronger towards Afrin. Unfortunately, we did not play a sufficient role during Turkey's attack.

"I do not imagine how the world would have been without your fight against mercenaries," he said. "Thank you for all you have provided for humanity and the world."

Abdul Karim Omar and Amal Dada also explained the reality of the region and the structure of the Autonomous Administration of northern and eastern Syria, and pointed out that newly liberated areas from Daesh need a good deal of services and rehabilitation, such as schools, hospitals and infrastructure, explaining that the Autonomous Administration is doing its best to do so, but their potential is insufficient and they need support for that.

They pointed out that the regions of north and east of Syria face many challenges, including the regime, Russia and Iran's interventions to hit the stability of the region, and the file of mercenaries' detained, and said: "This subject is too big a subject that we cannot afford alone, and very dangerous because Turkey and other parties threaten the region and any flaw in this region will be an opportunity for these mercenaries to escape from detention."

The European delegation is scheduled to hold several meetings with administrators and officials in the Democratic Autonomous Administration of northern and eastern Syria. 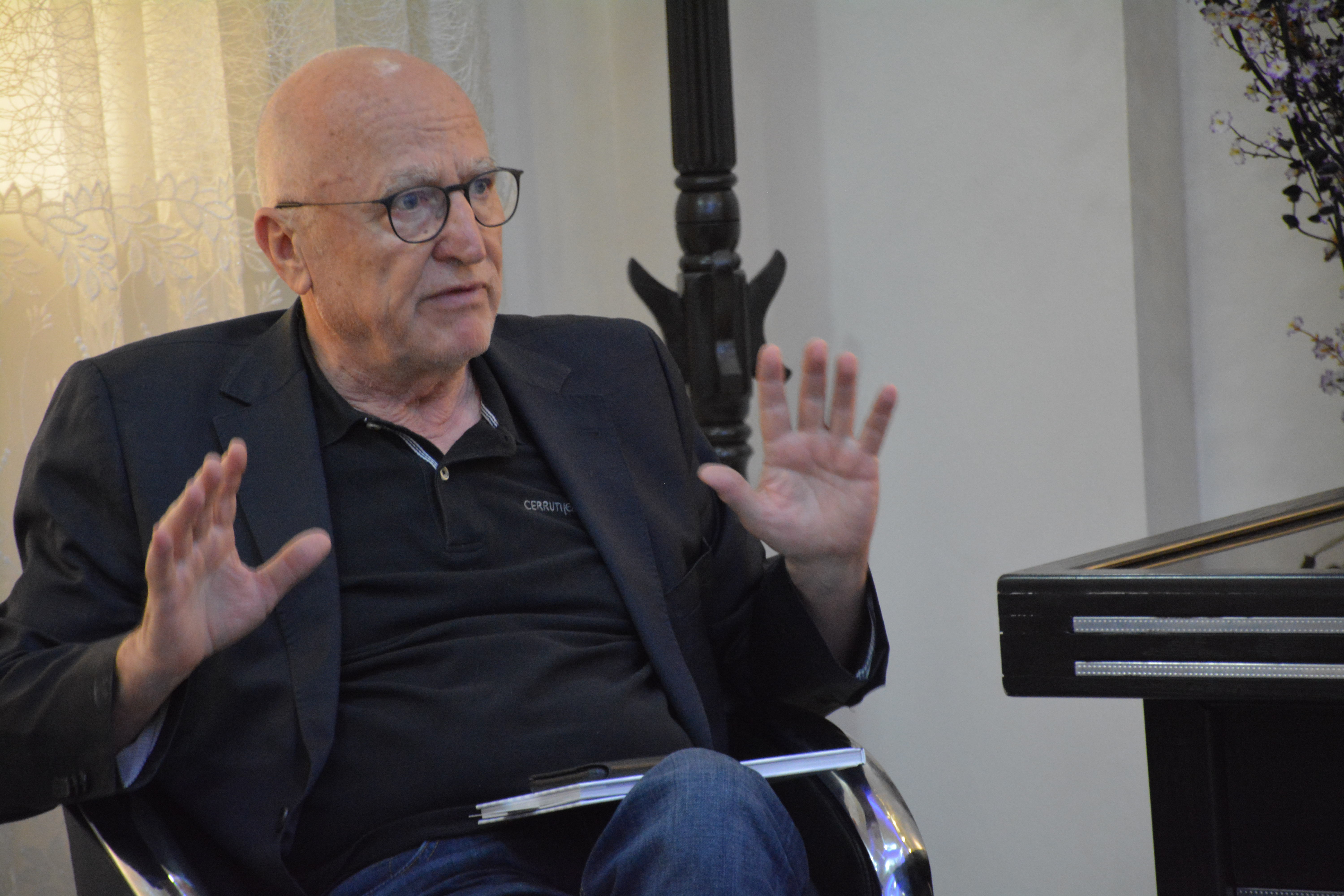 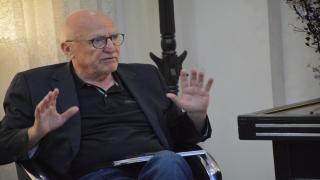 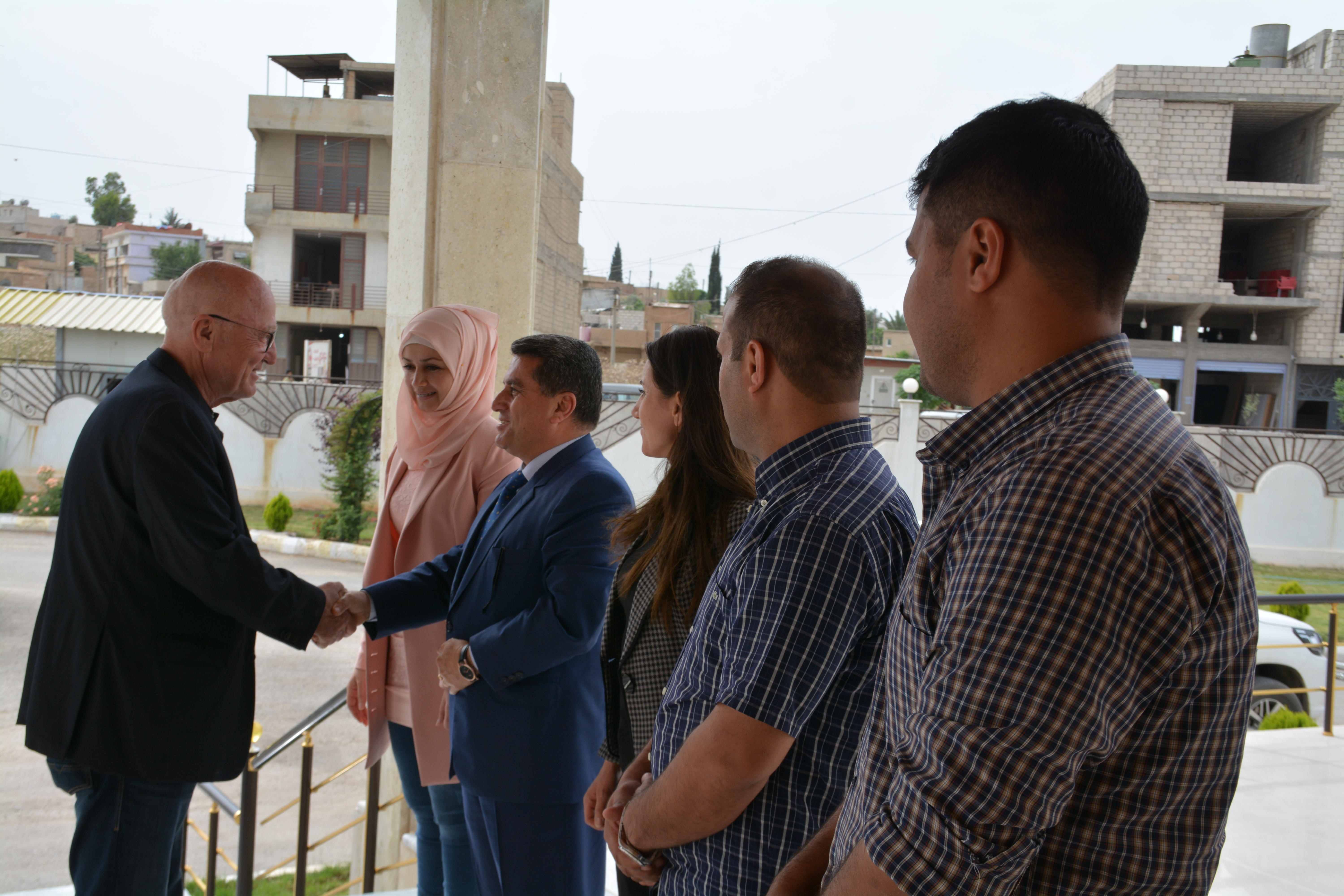 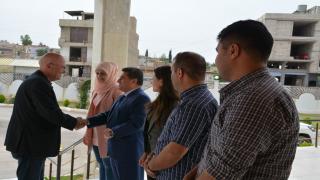 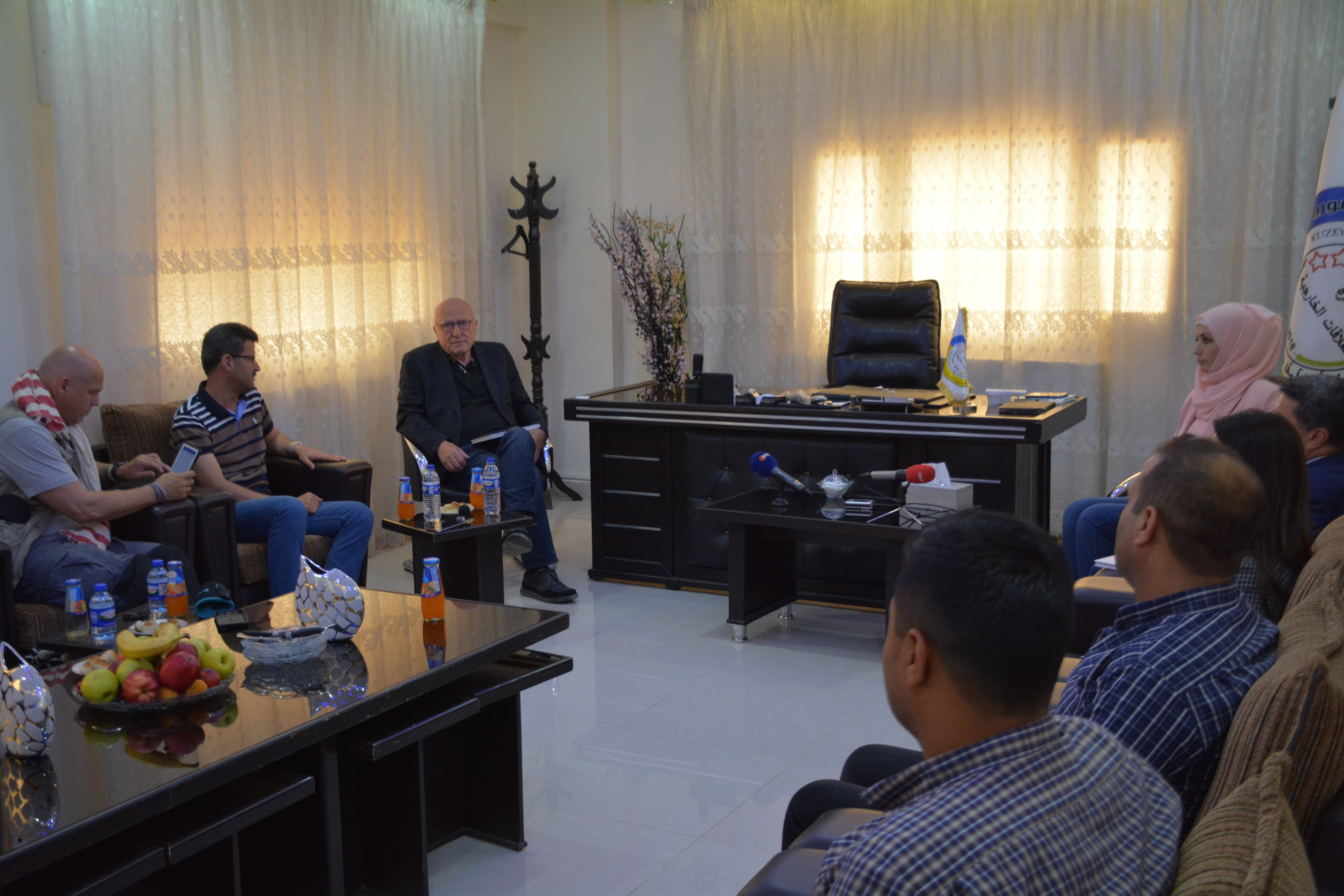 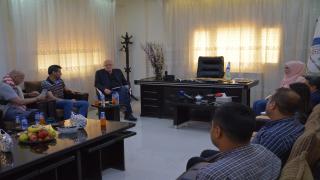