During the past few days, the Turkish occupation state launched attacks through warplanes and drones on northern and eastern Syria, including a prison in Qamishlo where ISIS mercenaries are being held, in addition to al-Hol camp, which houses the mercenaries' families.

Experts and researchers in the affairs of terrorist and extremist movements have warned of the danger of the attacks carried out by the Turkish occupation on the regions of north and east Syria.  Given that it represents an opportunity for ISIS mercenaries to reorganize their ranks. 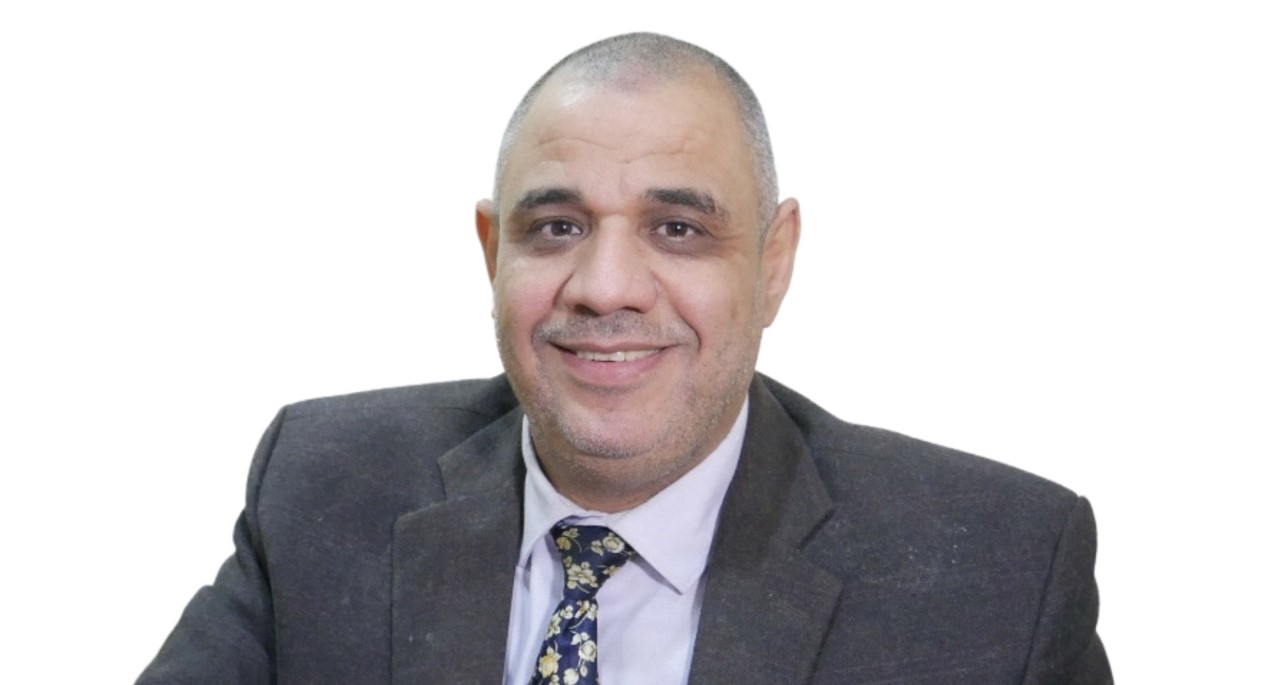 The Egyptian expert specializing in the affairs of terrorist groups, Mounir Adeeb, confirmed that "the Turkish war against northern Syria, whether it was the air strike that targeted the Al-Hol camp protection forces, or the expected ground attack, will affect the idea of ​​​​confronting terrorism in this sensitive area that ISIS has succeeded in establishing state in some parts of it.

Adeeb told our agency, "The SDF forces succeeded in defeating the extremist organization and overthrowing its state, controlling the prisons and camps that house tens of thousands of ISIS and their families in the camps scattered in northern Syria," pointing out that "these forces, if they face a war from Turkey, this gives more strength to ISIS."  ,  reproduces it, especially since there were previous attempts to escape these extremists from prisons, as previously happened in the high-security al-Sina'a prison in al-Hasakah.

According to Adeeb, there are extremist groups in the form of sleeping and active cells inside northeastern Syria, pointing out that "the upcoming Turkish war may open the door for cooperation between extremists in prisons and camps such as al-Hol, and sleeping and dormant cells, which is cooperation that may cause a kind of chaos in the region, it can affect the strategies of combating terrorism, confronting the extremist organization in northeastern Syria.

Adeeb touched on "the chaos caused by the air strike that targeted the protection forces of al-Hol camp, which includes thousands of ISIS families, as well as thousands of potential ISIS fighters who were children in previous periods.   " stressing that "the air strikes  Turkey has created a state of pandemonium inside the camp, and this is what affects the idea of ​​confronting these extremists, or at least preserving the prisons in which these extremists are located.

Adeeb called on "the world to realize that any Turkish operation against northeastern Syria will affect global security as a whole, not just northern and eastern Syria or the security of the Kurds."

Adeeb revealed that "there are changes that resulted from the killing of ISIS leader Abu al-Hasan al-Hashimi al-Qurashi and the appointment of his successor, Abu al-Hussein al-Qurashi," noting that "the new caliph may try to implement the will of the first caliph, Abu Bakr al-Baghdadi, which appeared in an audio recording titled (The Battle of Breaking the Walls)."  In which he intended to storm the prisons in which the members of the organization are located and the camps that house the families of ISIS," stressing that "the Turkish military operations may represent a good opportunity for the elements of the organization to implement al-Baghdadi's will, and this will represent a danger and a threat to the security of the entire world."

Adeeb concluded his speech by calling on the world to "support the Syrian Democratic Forces, and not to allow Turkey to attack northern Syria, because this will provide a climate and a safe haven for the return of ISIS." 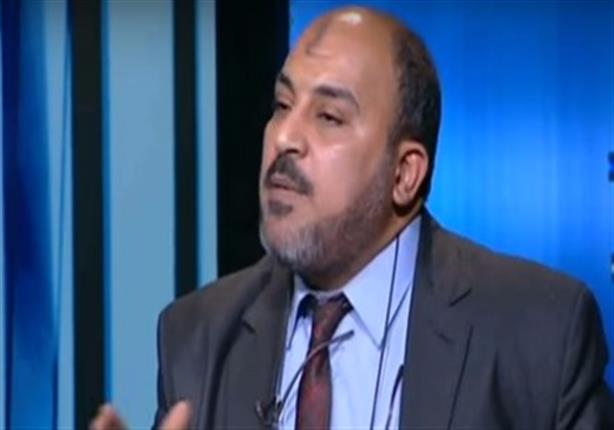 For his part, an expert on extremist movements and groups, Dr. Amr Abdel Moneim, said, "ISIS is considered one of the tools of the Erdogan regime, and Turkish intelligence is mobilizing the elements of the organization to achieve Ankara's interests."

He explained to our agency, "The Turks are taking advantage of the state of hostility and hatred that the elements of the terrorist organization bear against the Kurdish forces, after the latter succeeded in overthrowing their alleged state, according to the theory of the enemy of my enemy is my friend."

Abdel Moneim stressed that "the Turkish war against northern Syria serves ISIS and facilitates its escape from prisons and camps."

He revealed the existence of a plan to liquidate Al-Hol camp, with the support of some neighboring countries.  To smuggle as many ISIS prisoners as possible, pointing out that "the escape of ISIS from the camp means the presence of a fourth generation of ISIS terrorists and their spread in the countries of the region, in preparation for the organization's repositioning in the region again."

He pointed out that "the survival of al-Hol camp in its current form and the countries' refusal to receive its terrorists serves ISIS greatly and makes the region a new war arena, because it is a place for ISIS breeding and can be considered a preparation camp for the organization before the expected return that is being prepared and assisted by the Turkish war on northern Syria."